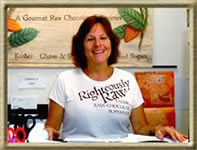 Today we’d like to introduce you to Audrey Darrow.

Thanks for sharing your story with us Audrey. So, let’s start at the beginning and we can move on from there.
In 2003 I found out I had Lobular Carcinoma Stage 3 and needed double mastectomies, chemotherapy and radiation.

After treatment as I was recuperating from the devastating after-effects of all of the treatment, I needed to get a job just to pay my deductible from cancer treatment. I took a job at a local health food store called Jimbo’s Naturally in Escondido. I chose Jimbo’s because I was told by my Oncologist the way to keep my cancer from coming back was to stay away from white sugar. (I had been told I had a 70% chance of recurrence from this type of cancer).

I had visited Jimbo’s to look into healing foods and raw foods and was emotionally overwhelmed with the high costs of buying healthy, raw foods. I had to take a job there just to get the employee discount so that I could afford the foods and made a decision from then on that I would create my own company, my own healing, raw foods and make them as affordable as I could so that everyone could afford to heal their own bodies not just the wealthy. After I destroyed my body physically working in a place that had me doing the heavy lifting of vegetable boxes I had to quit.

My parents helped me financially to launch my first product line of Righteously Raw Chocolate. I built my own fully certified Organic, Vegan, Kosher, Gluten Free manufacturing facility and got to Expo West in March of 2008 to launch our new product line. It was about that time that the economy crashed, and I came out with a $5.99 chocolate bar but we grew every year since launching in the worst economy because we had something that no one else had.

Overall, has it been relatively smooth? If not, what were some of the struggles along the way?
Business is never a smooth road. It has been up and down all along the way. Every time you tackle one hurdle and learn from it then you are faced with a new one. Some of the struggles were related to growth that happened so fast we could not stop the freight train.

For years we kept growing faster than we could support the retail stores by being there to do demos and promotions. This hurt us because as we kept adding accounts we would lose some because we simply could not be everywhere nor afford to hire enough people to be there to watch over the shelves for us. Some of the other struggles were hiring people that had strengths that were my weaknesses, however, giving them too much power hurt me tremendously because the only one who really puts your business first is you.

Earth Source Organics – what should we know? What do you guys do best? What sets you apart from the competition?
I am a certified Organic, Vegan, Kosher, Gluten Free, NO refined Sugar, dark chocolate manufacturer. We are known for our amazing truffle chocolates. I am most proud of my employees and their loyalty and dedication to me. I am also proud of having my daughter’s name on my Rose Bar since her passing in 2008.

I launched the company in March of 2008 with the righteously Raw chocolate line and my beautiful Angel Jaymie Rose Darrow passed suddenly from a drowning accident four months later. I literally had to pick myself back up and keep working because this was so important to me and my journey and I wanted her to be proud of me realizing that I don’t want to live in grief. I decided to persevere for others who could learn from my story.

What is “success” or “successful” for you?
I define success by how much I can be of service to others, send an inspiring message, do something I am completely passionate about, how I can touch one person who can then touch one more and so on. My success is about doing something that leaves a mark on the planet and helps people connect with one another in unconditional love and non-judgment.

The criteria is to surround myself with employees who are family, who support me and believe in me and then to be able to reward them with all the benefits of my success. Human hands and positive energy are always sending out a higher vibration to the world than food made on machines. 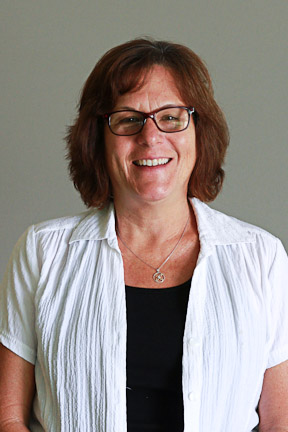 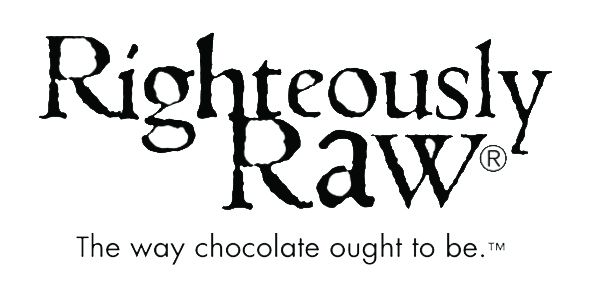 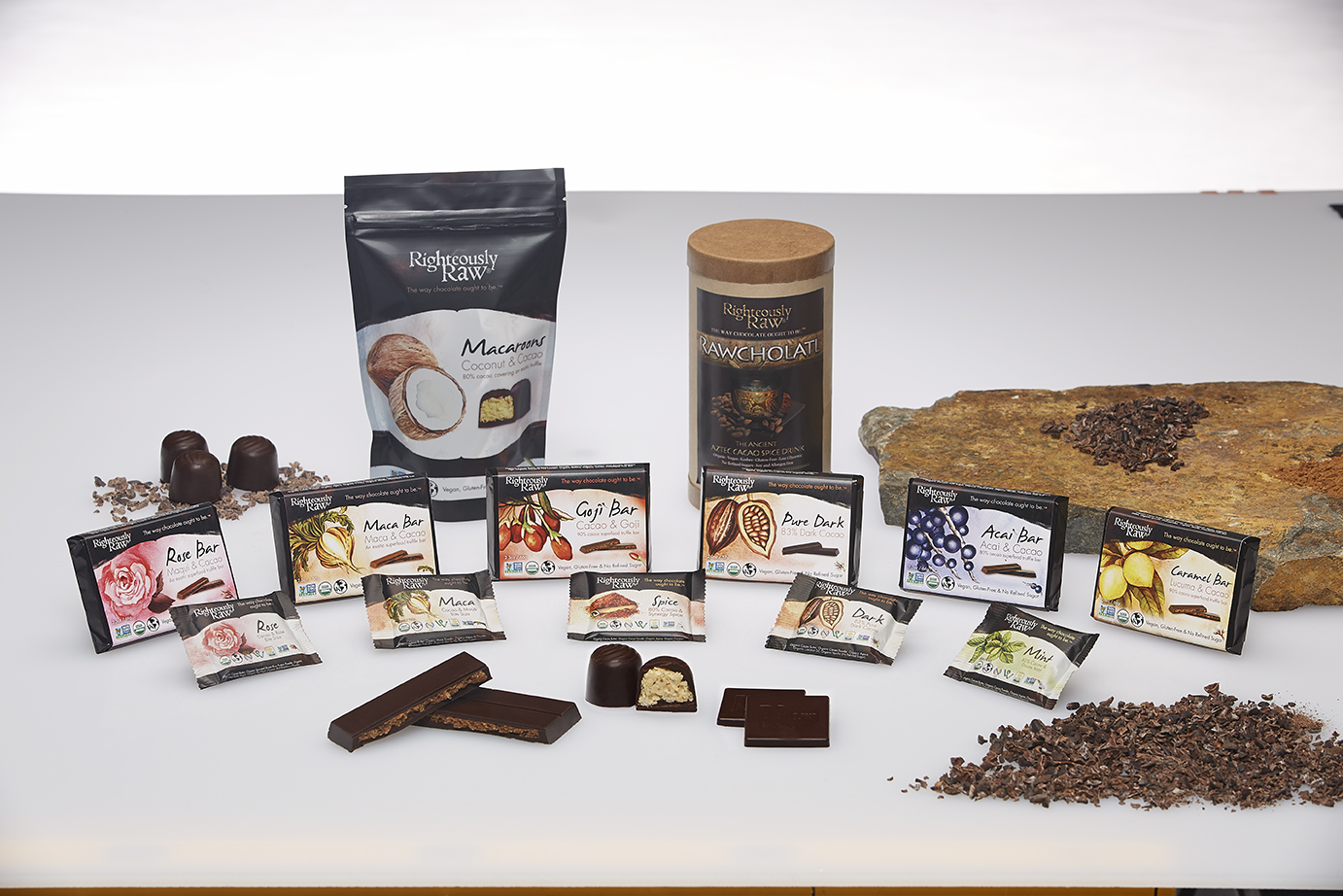