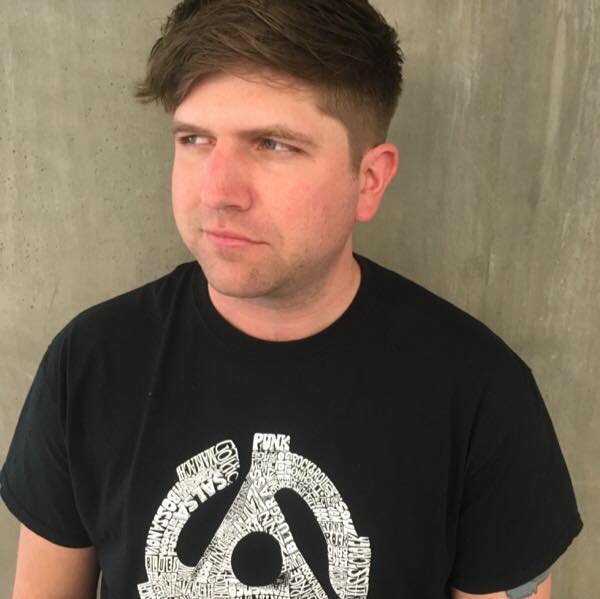 Today we’d like to introduce you to Caleb Minnick.

Caleb, can you briefly walk us through your story – how you started and how you got to where you are today.
I grew up in a tiny town in Montana called Havre. There was no music scene, very few people knew about stuff that was not on the radio or MTV (which I didn’t even have because my parents blocked it!). I listened to some random things growing up, Red Hot Chili Peppers, Rage Against The Machine, The Doors, Led Zeppelin, etc. All mainstream stuff more or less. Once I got into high school (2001) the local college started broadcasting a college radio station, and I finally started to get into what you would call “alternative” music. Bright Eyes, White Stripes, The Strokes, plus they would play totally left-field stuff like Hank Williams, obscure psych like The Castaways, Jim Sullivan – just whatever they wanted. I listened to it day and night, it’s what made me into a big music nerd.

In 2006, I joined the Marines and was stationed in San Diego. I was still always listening to a ton of music, mostly from the internet. But eventually, when you get gigabytes and gigabytes of music it doesn’t seem as special anymore. So I started to buy vinyl, it seemed like you actually owned the music when you had it on vinyl.

CDs were so cheap and mass-produced, they didn’t seem as special. This was before the whole “vinyl revival” started, around 2008. I mostly bought thrift store stuff, also a few new ones when I could find them. Many of those would turn out to be very valuable later because nobody was buying them at the time.

Eventually, I had amassed a pretty big collection. I was married, and I got out of the Marines in 2010. I worked a few different jobs, and didn’t do too bad. But I was never really happy working any of them. My wife asked me what I would like to do if I could do any job, and I said I would want to work at a record store.

Unfortunately, that’s almost impossible. Most record stores hire someone once every 7-10 years, if that. No one ever quits. So I figured I’d have to start my own store.

So I took my collection of a few thousand records and set up my first store in 2016. I just had to figure it out as I went along as far as dealing with labels and buying records from people, I had no clue. But I didn’t do too bad, especially since my wife is an accountant and does all the paperwork for me. The lease was up in mid 2017 so I moved to my current location. And I have more fun every day doing this than any job I’ve ever had. My wife has to scold me to take a day off, I usually go in every day.

Overall, has it been relatively smooth? If not, what were some of the struggles along the way?
Yeah, there’s no guidebook to doing this. I sold online a little bit before, but running a store is different. I had to make all my connections with all these different record labels from scratch, I had no foot in the door. I’m no slick salesman either, so I had to learn on the fly how to buy collections off the street. Overall it’s worked out, but I had to figure out everything on my own for the most part.

A lot of other record stores have been around decades, so they have a large inventory/customer base to draw from. I don’t have any of that, so it’s an uphill climb. I think I’m doing pretty good all things considered.

Alright – so let’s talk business. Tell us about Normal Records – what should we know?
We sell new/used vinyl mainly. Small amount of CDs and cassettes (though I do get new cassettes). I feel like we are known for having new releases/newer bands/genres that other stores overlook. My hip hop selection is one of the best in town, for classics and new releases. I am constantly told by my customers that I have the lowest prices in town. My friend was at another place the other day and saw stuff that was $10-15 higher for the same stuff I had. Some stuff is even worse.

My philosophy is to get things sold fast, not wait around for a sucker who’s going to pay double. Plus, if I only paid $1 for something it’s kind of ridiculous to charge $40. I pass along the saving if I can.

Any shoutouts? Who else deserves credit in this story – who has played a meaningful role?
First, it would be my wife Keri, who encouraged me to do this and has helped me with all the paperwork. Then I would credit KNMC 90.1 in Havre for turning me on to all sorts of crazy music. Then I’d like to thank one of my first customers, Robin, who has been consistently supporting me since I opened! I wish I had others to thank, but like I said, I just had to wing it! 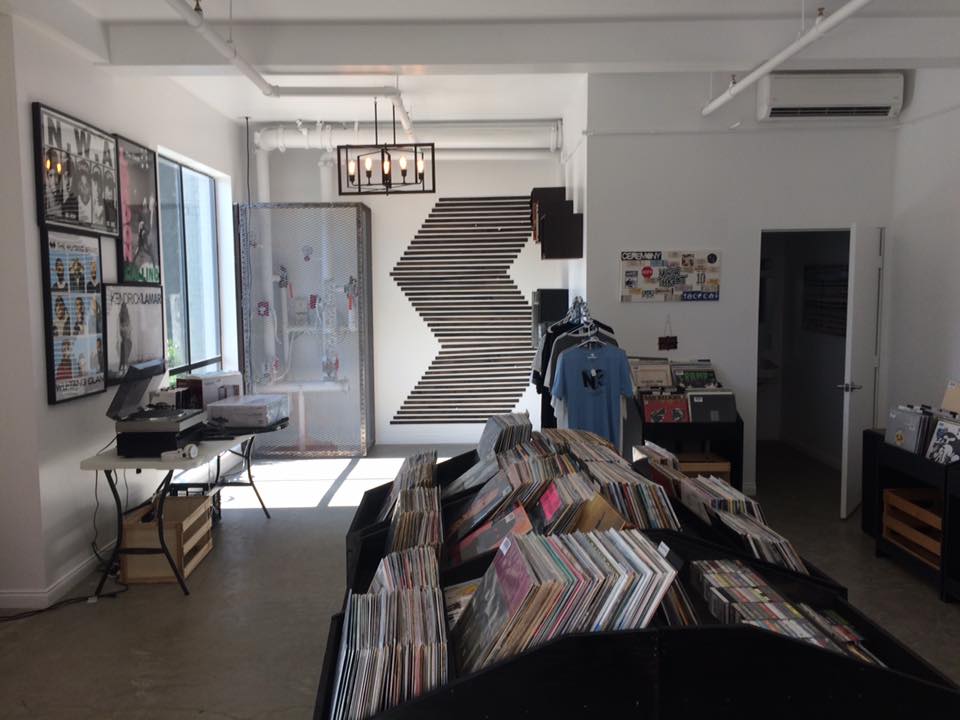 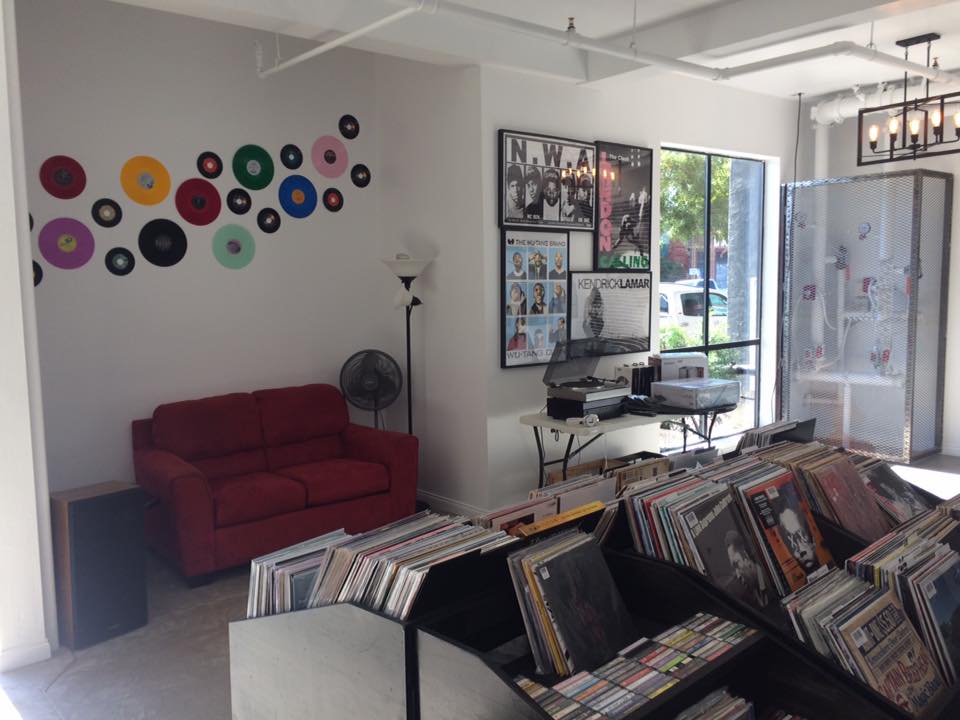 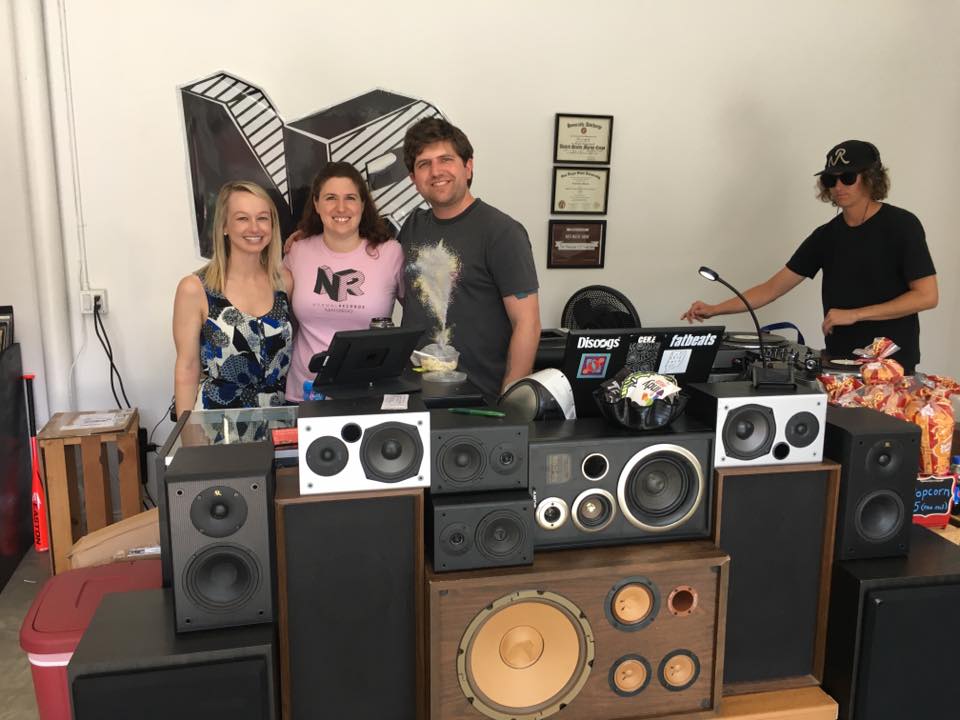 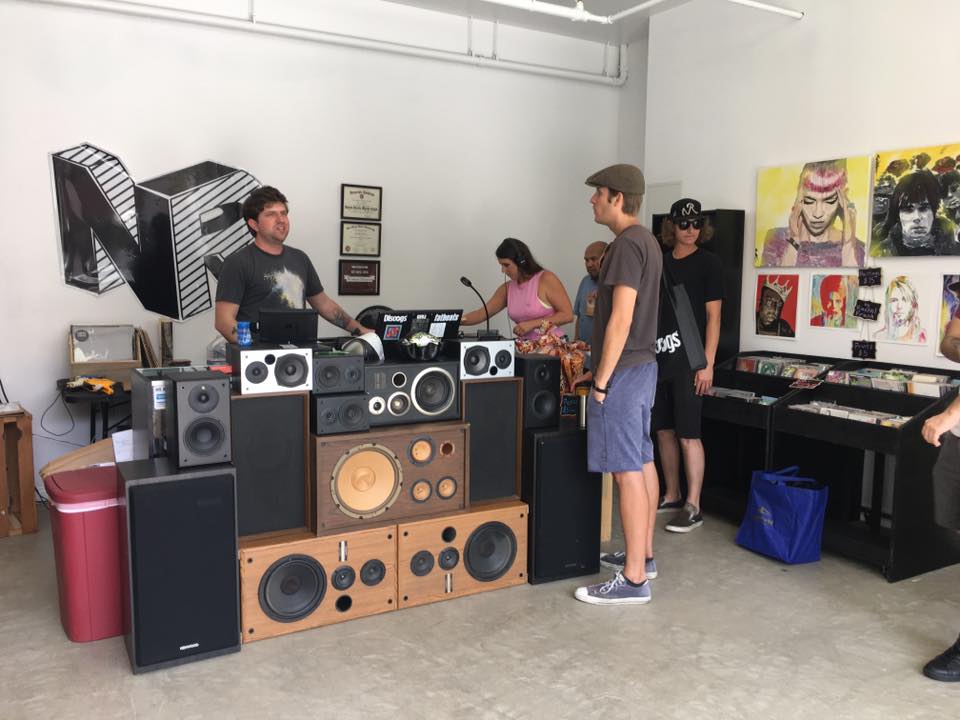 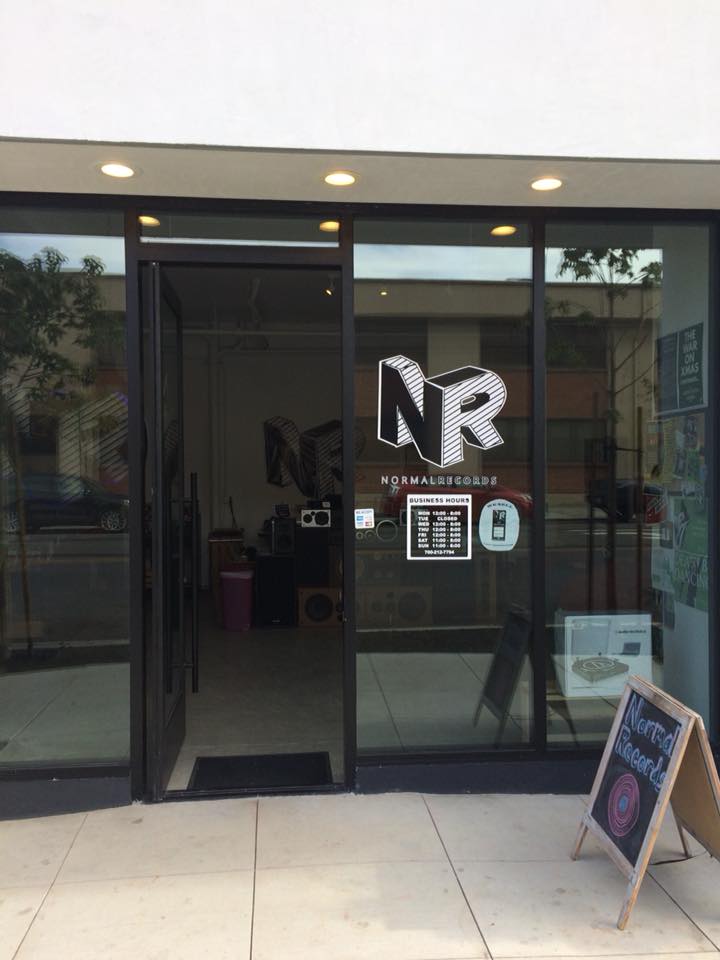