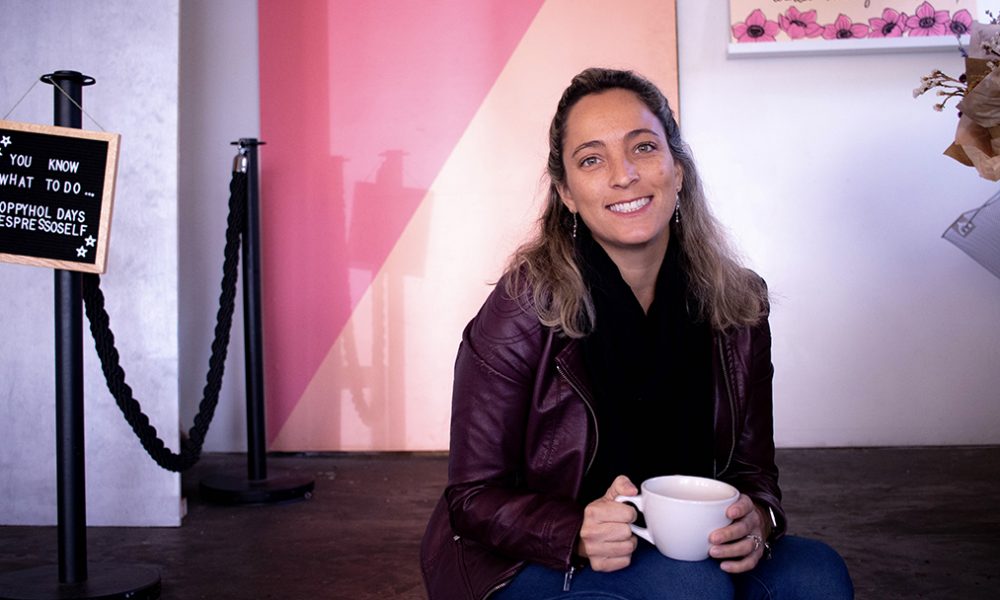 Today we’d like to introduce you to Erika Guilherme Flores.

So, before we jump into specific questions about the business, why don’t you give us some details about you and your story.
I was born and raised in São Paulo, Brazil. I graduated with a degree in Journalism and received my Master’s Degree in Finance and Banking. After eight years of working in the bank system, I realized that English as a second language was necessary in order to grow as a professional in the finance field. In 2014, I decided to take a break and study abroad in San Diego, CA.

The plan was perfectly laid out in my mind, spend one year studying abroad, learn the language, and go back to Brazil to find a new job. However, life never turns out as planned. Three months before going back to Brazil, I met my husband who stole my heart and changed all my plans. We began dating back in 2015, and after two years, he proposed.

Being in America all these years has taught me to reinvent myself as a person and as a professional. As a professional, I did not want to pursue the finance field anymore. On the other hand, I’ve always dreamed of becoming an entrepreneur.

Brigadeiros have always been a part of my life as any other Brazilian. One of my fondest memories as a kid was when my mom would make these decorative cakes and brigadeiros for all of us during our birthday parties. Years later, instead of my mom, I was the one making brigadeiros every time we craved something sweet. Eating directly from the pan and watching TV was our favorite thing to do on those lazy days.

In 2017, the idea of turning brigadeiros into a business came to fruition and as a result, Obrigaderia was born. Due to my market research in San Diego, I noticed that brigadeiros were mainly being offered within the Brazilian community which triggered me to pursue other channels of distribution.

Overall, has it been relatively smooth? If not, what were some of the struggles along the way?
It has definitely not been a smooth road.

Leaving my family behind was for sure one of the hardest things I have ever done since I am very close to them. Till this day it continues to be an ongoing struggle being away from them, but with their love and support, I keep moving forward.

Second, the fact that you are not in your home country; assimilating to another culture, language, and customs is not easy either. Lastly, a new business requires a lot of work especially when the product is not yet well known in a new market.

Additionally, starting a new business is a learning process, which you are never 100% prepared for, so you make mistakes. The name of the game is to learn from your mistakes, improve, and continue to refine your craft.

Alright – so let’s talk business. Tell us about Obrigaderia – what should we know?
My business is called Obrigaderia, which specializes in gourmet brigadeiros. The name Obrigaderia is a mash-up of the word “Obrigado” meaning “thank you” and “brigaderia” which means “a place that makes brigadeiros.”

Brigadeiros are the most traditional Brazilian sweet, which is made of condensed milk, butter, and chocolate via a slow cooking process. They are similar to chocolate truffles but are much more creamier and softer. Although chocolate is the most popular flavor, brigadeiros come in many different flavors such as strawberry, peanut butter, coconut, and passion fruit to name a few.

Since brigadeiros are still being introduced into the American culture, you could say that we are known as “a place that makes brigadeiros.” The one thing that I am most proud of and that sets me apart from others is, being the first vendor within the San Diego farmers market community specializing in brigadeiros.

Any shoutouts? Who else deserves credit in this story – who has played a meaningful role?
My husband for sure has played a meaningful role during this process. He does a bit of everything needed for the business, from rolling brigadeiros in the kitchen to all the packaging, graphic design, and web design. My husband has also been by my side all the time pushing me, supporting me, and motivating me when I doubt myself.

Although my family is far away, they also have played a meaningful role by supporting me everyday.

Customers! They are the reason why we are here. They are open to try new things, they are encouraging, and most importantly they give honest feedback. 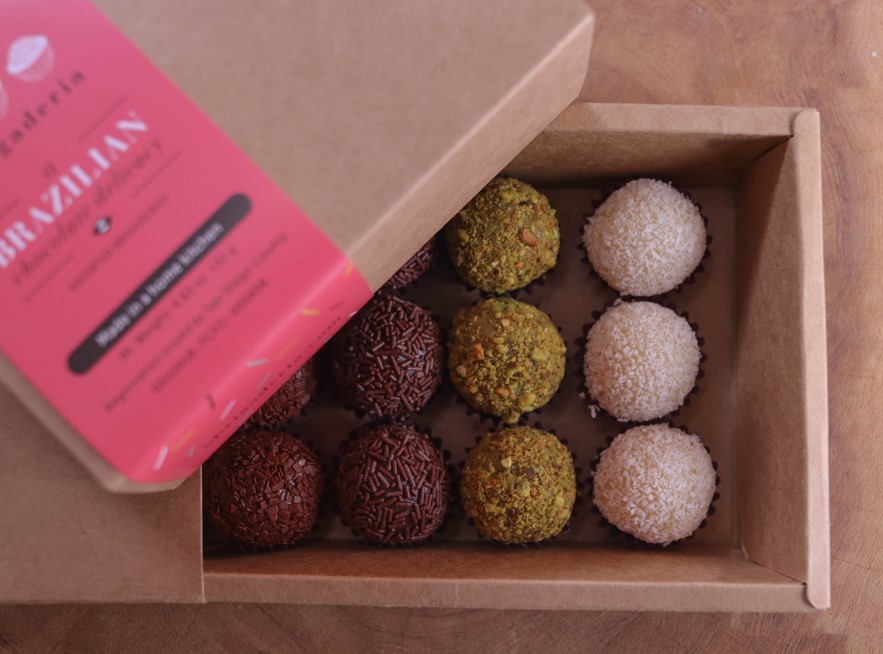 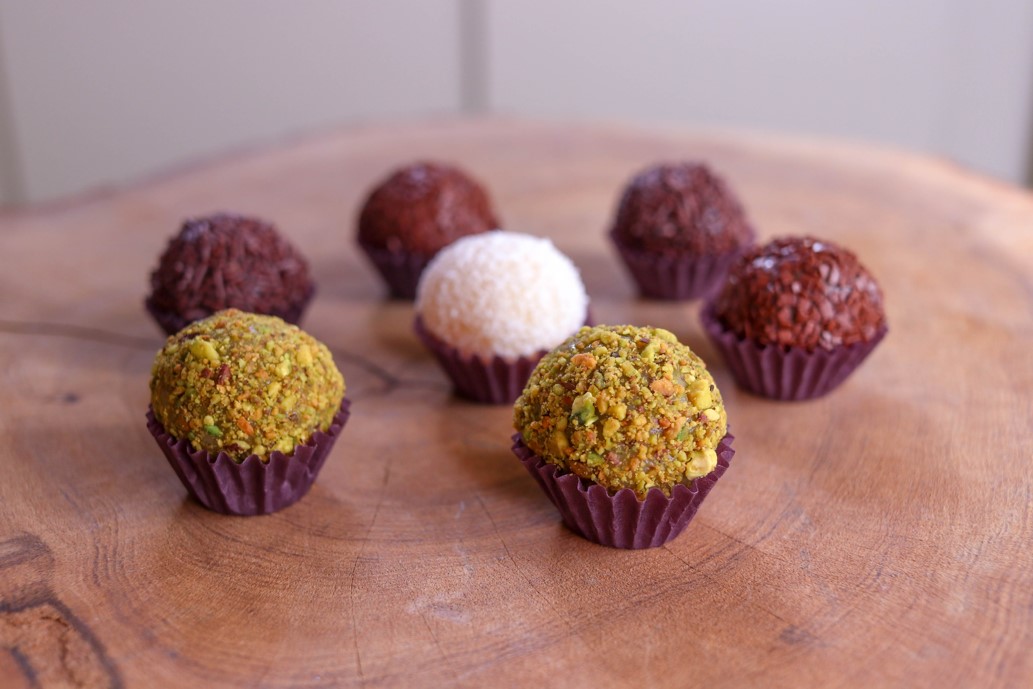 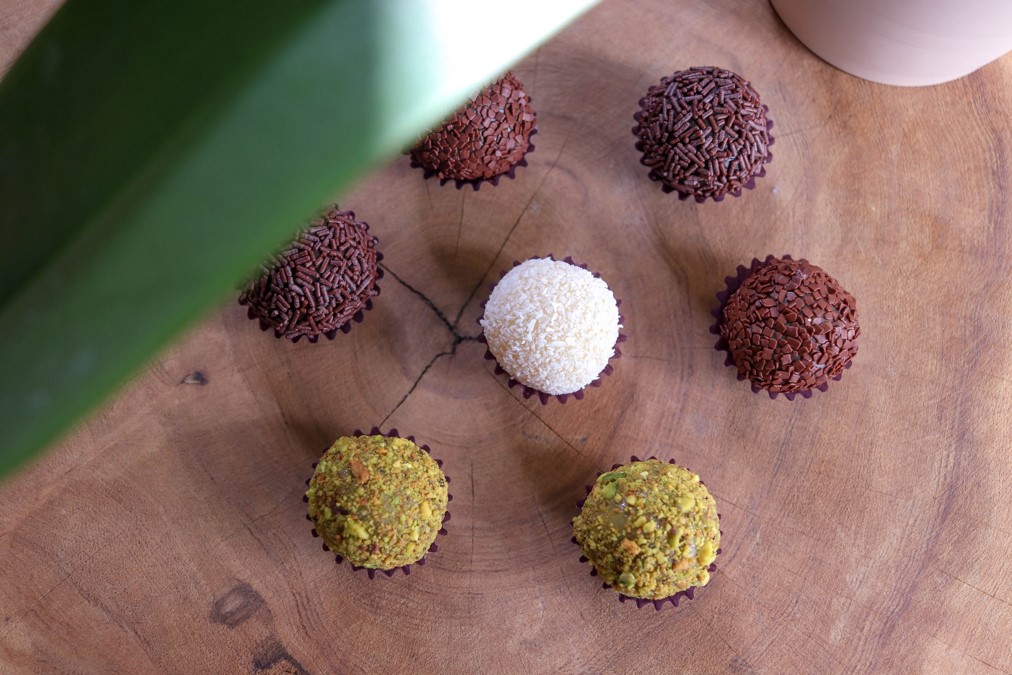 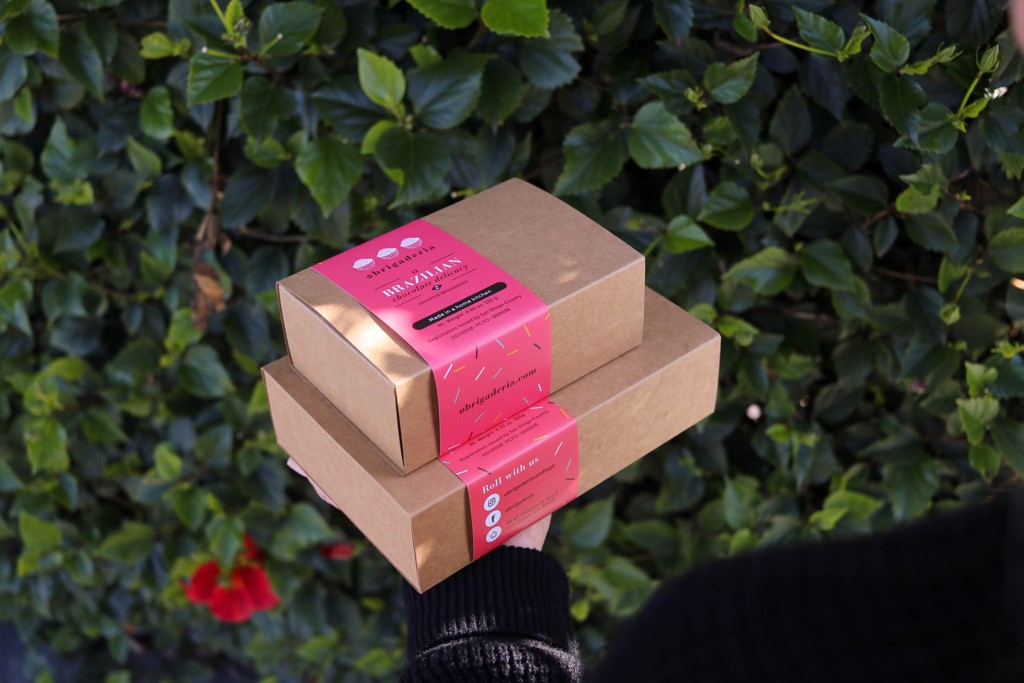 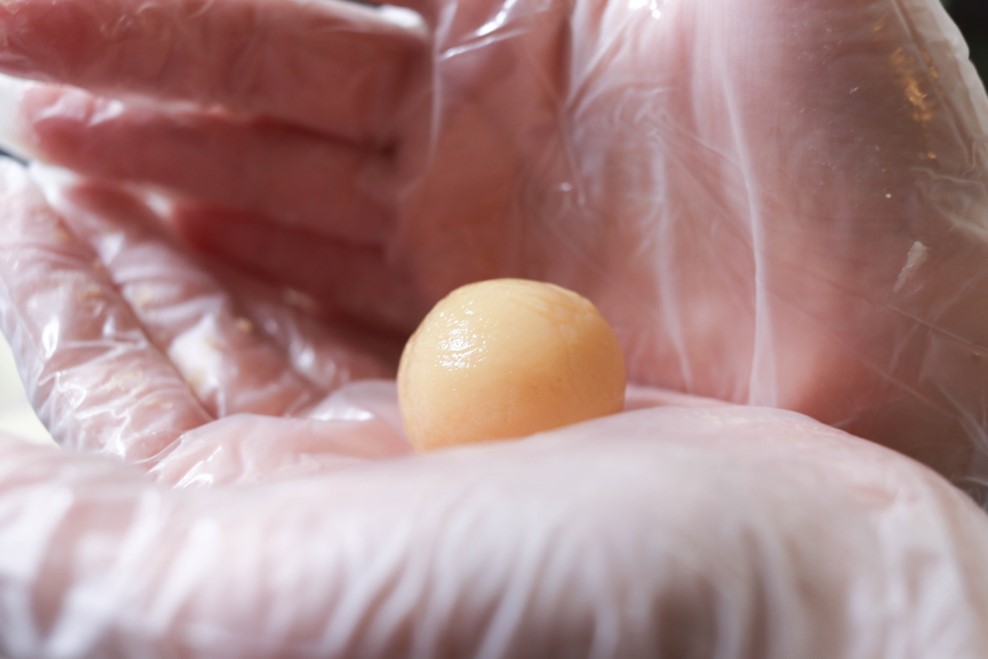