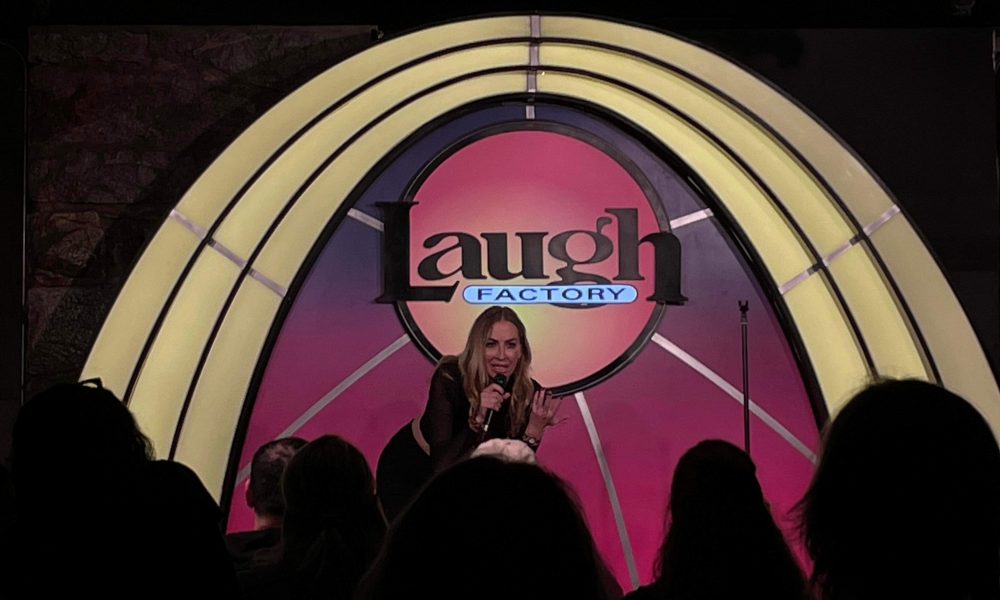 Today we’d like to introduce you to Jillie Reil.

Alright, so thank you so much for sharing your story and insight with our readers. To kick things off, can you tell us a bit about how you got started?
I originally moved to San Diego in 2005, thinking I would go to law school, but a conversation with an attorney that would possibly be my professor changed my mind. He asked me, “What did you want to do as a child?” I responded, “acting and comedy.” He went through a diatribe of the difficulties of the legal profession and how he no longer had hair, rarely got to see his wife and kids, or use his surfboard. He said, “You just got here. Hollywood is just up the road. Go check it out! If you still want to go to law school, come back.” He added, “You’d also make a really great Orange County housewife.” (I had no idea what he meant at the time.) Being 31, I thought I was too old to become an actor, so I went to makeup artist school in Los Angeles on the weekends. I wasn’t so great as my French instructor and friend to this day with a makeup school in San Diego, Mireille Bertrand, would say, “Terrible horrible awful, but you’re funny like clown.” As it turned out on my second makeup artist job at a fashion show in San Diego, I was asked to be on the runway instead of doing the makeup. More local modeling jobs ensued, followed by commercials. Then I decided to take acting classes with San Diego acting coach Terry Ross, who encouraged me to go to LA. After I had been acting a while, my agent at the time called me out on saying that I always wanted to do standup. So, he booked me on a show with three days to prepare. Not only was it a show, it was a competition. I did pretty well, and I caught the bug. After a few years, I was in my friend’s hair salon, and she decided to submit me to Beauty Magazine as a celebrity client, but she said I needed a name. I have Maryl Velbeck to thank for naming me The Cougar of Comedy® and an attorney that I worked for at the time who trademarked my comedy name for my 40th birthday. I have now appeared in TV, film, and comedy shows around the country.

Would you say it’s been a smooth road, and if not, what are some of the biggest challenges you’ve faced along the way?
Deciding to be an actor or comedian has a lot of bumps along the road. There is no handbook or roadmap to follow. I had to try to get experience anyway I could. I did a lot of classes, short films, theater, and bringer comedy shows for free just to gain experience. At the time, The Comedy Store in Los Angeles did a lot of the “bringer shows.” Meaning you had to bring 10 people to the show to get stage time. Getting 10 people in LA to commit and actually do anything is almost like winning the lottery. Not only did you have to work on your performance, you had to work on marketing shows. This felt like a full-time job. There were a lot of time wasters in the acting space as well. They wanted to meet over coffee endlessly for projects that never came to fruition or just wanted to get in my pants (which still happens to this day.)

As you know, we’re big fans of you and your work. For our readers who might not be as familiar, what can you tell them about what you do?
I have been trademarked as The Cougar of Comedy® since 2013 and have worked to build that brand and niche in the standup comedy world. I have performed around the country, headlined and produced major clubs, including the San Diego Laugh Factory. I have been in multiple magazines, and I have worked repeatedly on films with local San Diego filmmaker Mark Maine of Angelic Pictures.

What’s next?
I am continuing to perform as much as possible and refine my act. As a standup, there is always room for improvement and going forward. I immensely enjoy the craft, but I also take it seriously. It is a personal challenge to rise to the ranks of the comedians that are killing it today. I am also really looking forward to taking on more acting projects in the near future. I love the screen just as much as the stage. 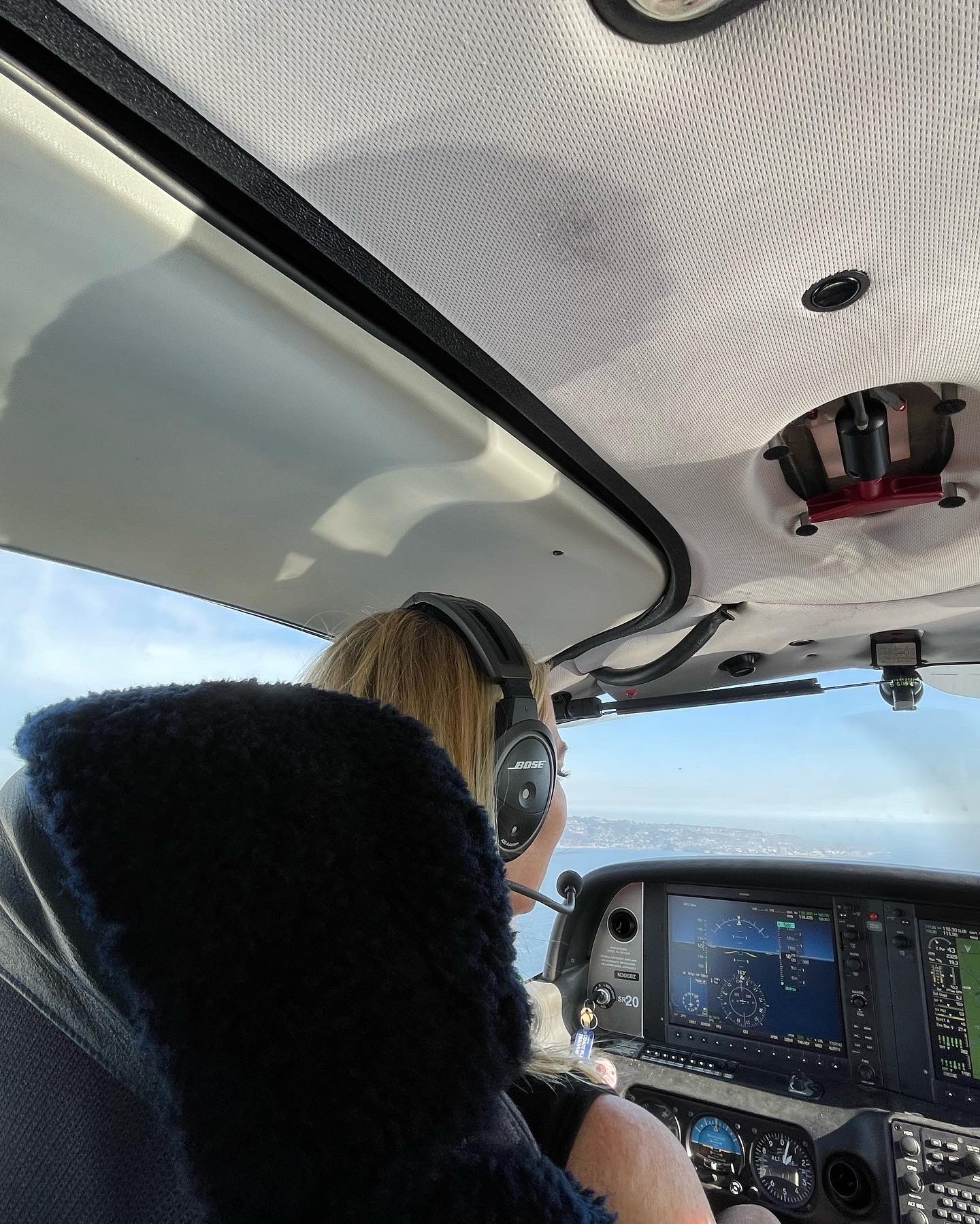 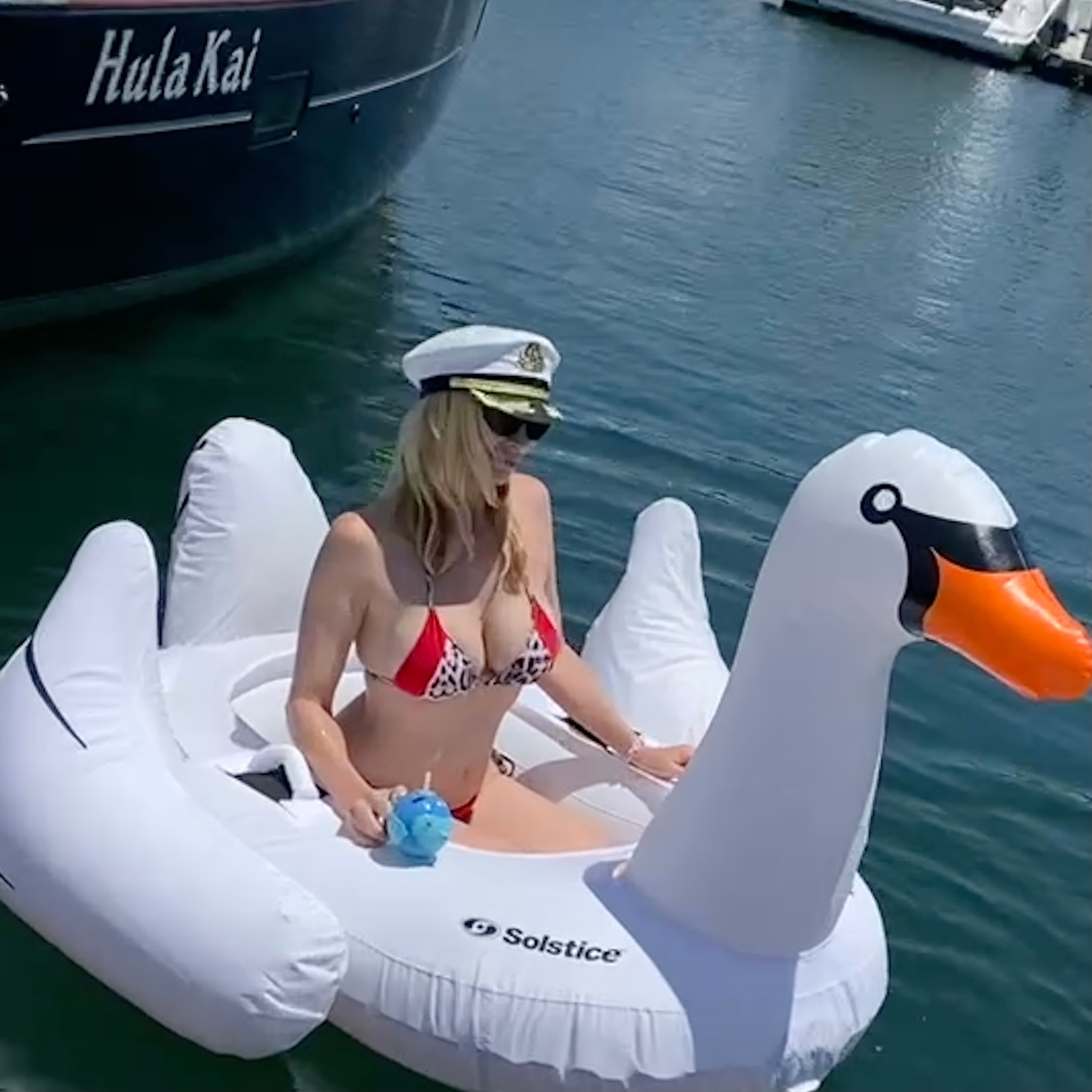 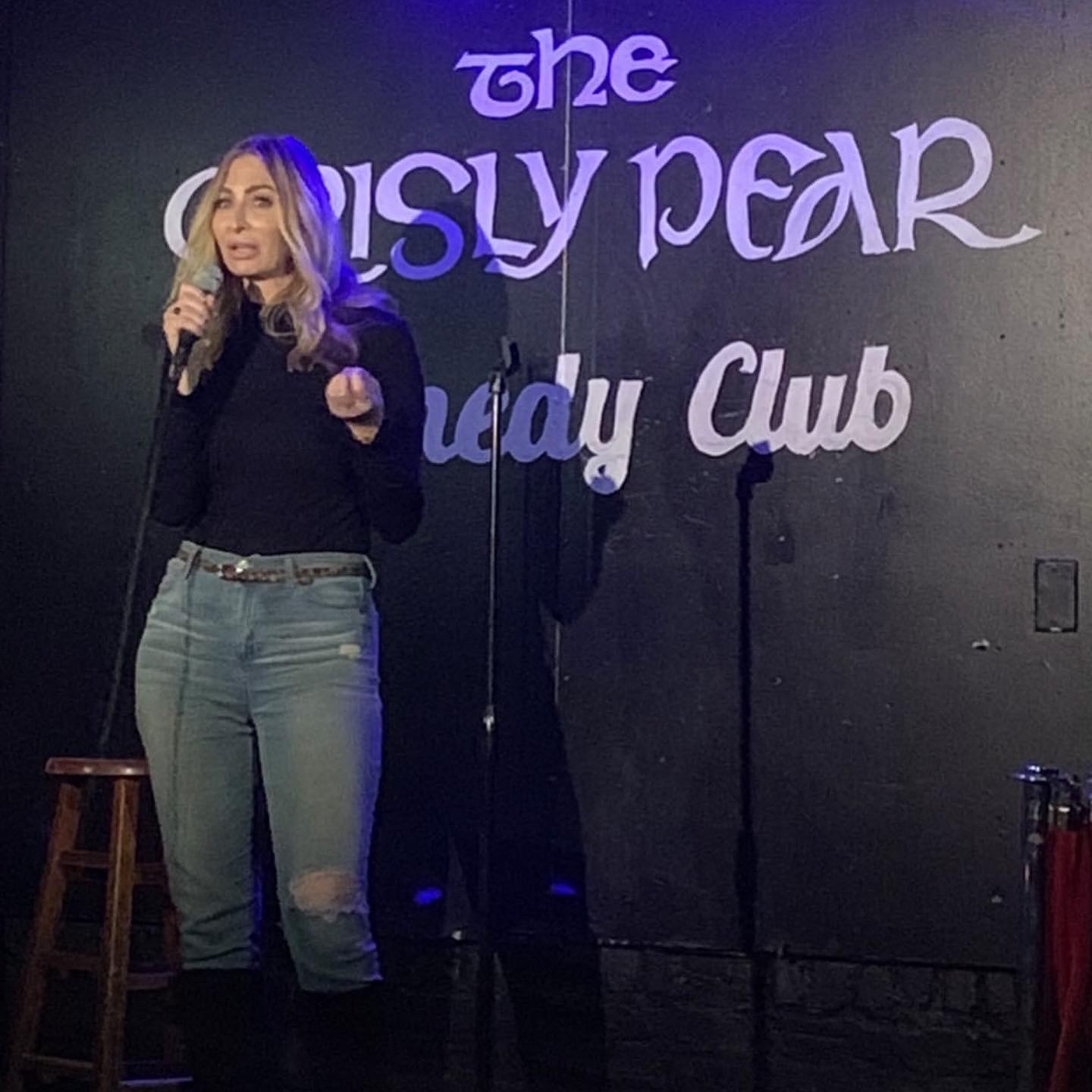 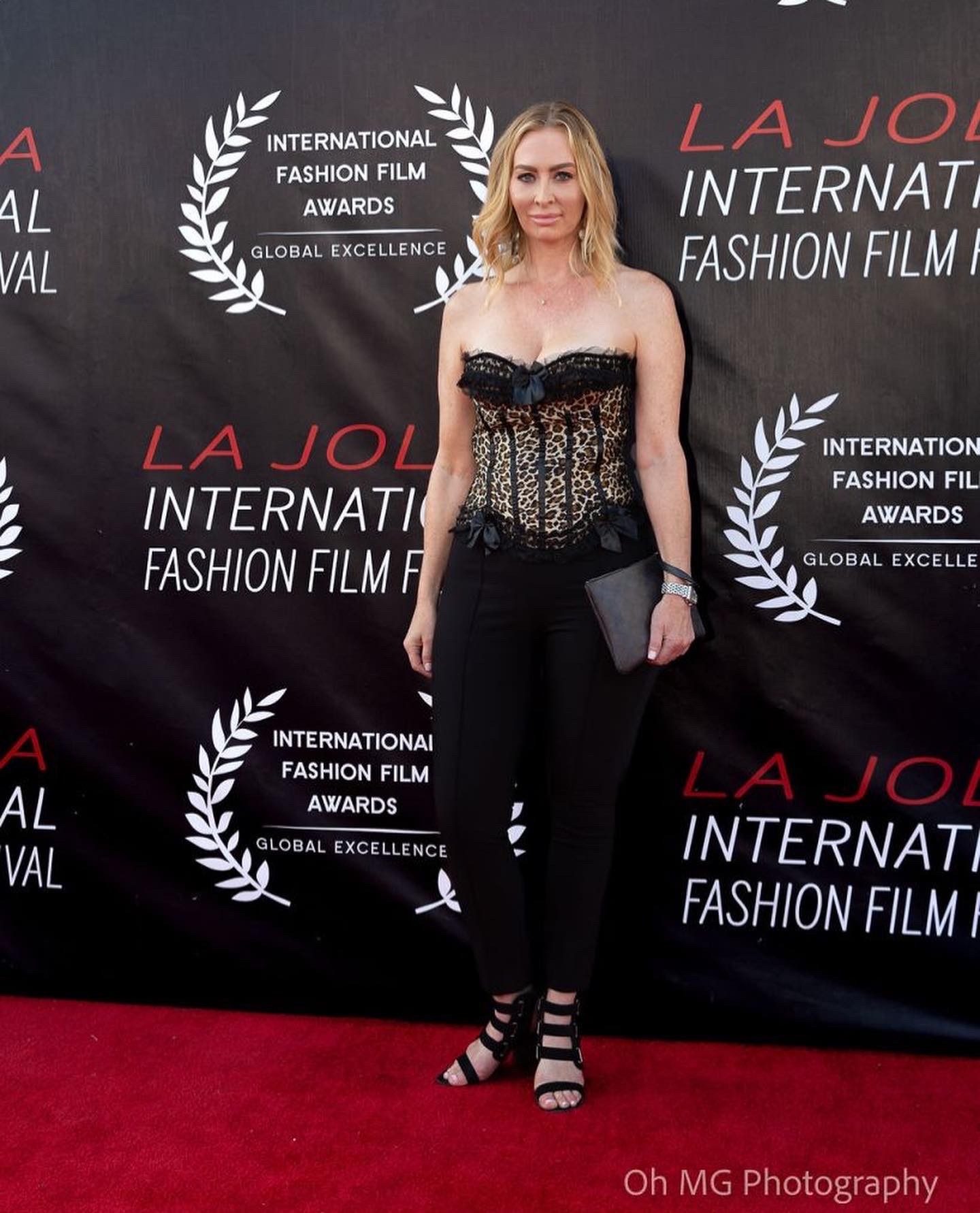 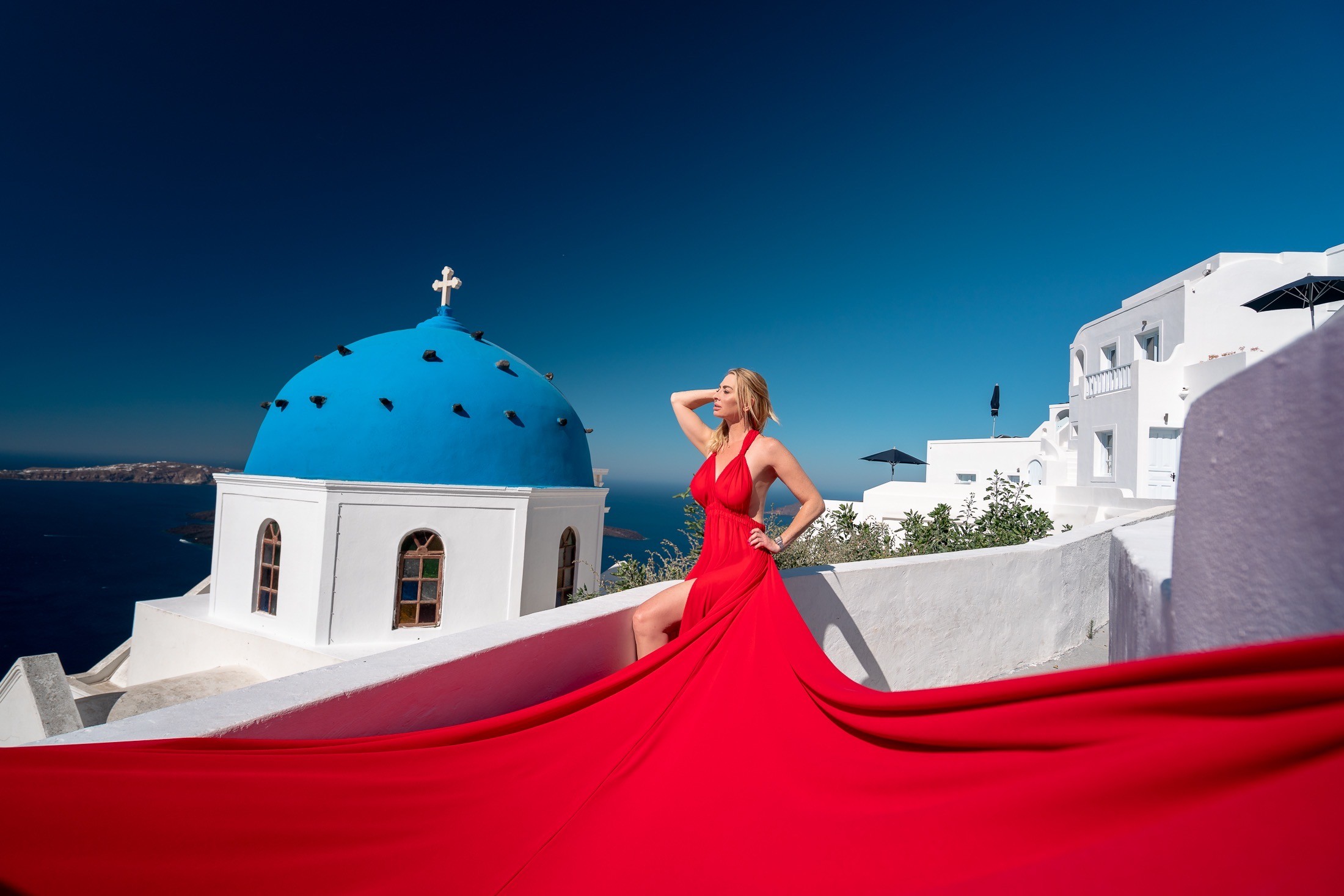