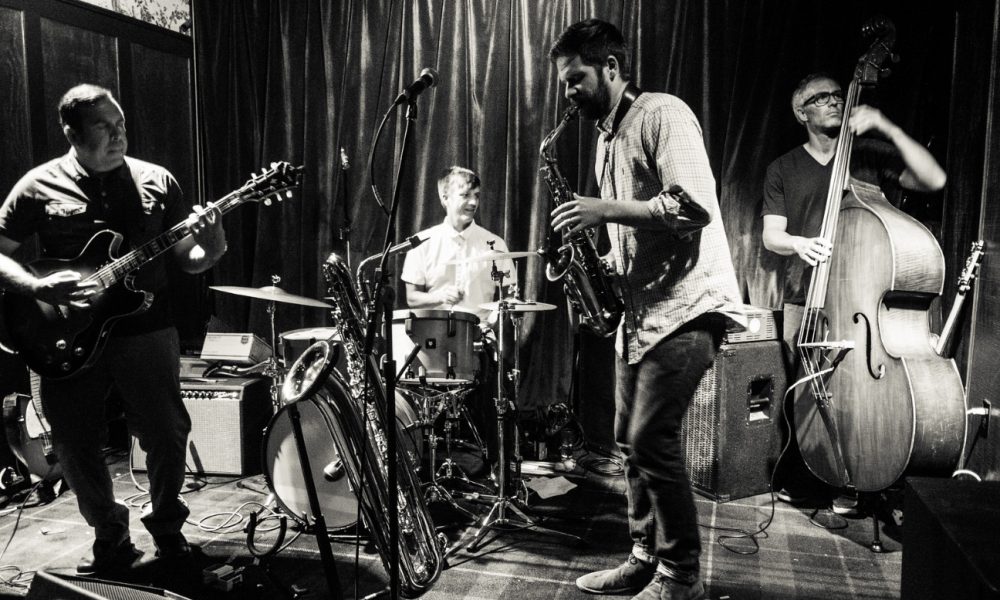 Today we’d like to introduce you to Ron Bocian, Jay Reilly, and Felipe Benavides.

Ron, Jay, and Felipe let’s start with your story. We’d love to hear how you got started and how the journey has been so far.
The Red Fox Tails first assembled at bassist/photographer Jay Reilly’s studio in ‘Artist’s Alley’ in Oceanside, CA. Local guitarist Felipe Benavides and longtime New Orleans drummer had been working together on original music embracing the unique rhythms of the musical melting pot of NOLA mixed with Felipe’s melodic sense of capturing an East LA Latin-flavor with an experimental surf rock revival. We intended to create music to accompany the many artistic and celebratory events around Southern California. Bassist Jay Reilly completed the original core trio with the double bass bottom end, actually learning the instrument for this sonic project.

Great, so let’s dig a little deeper into the story – has it been an easy path overall and if not, what were the challenges you’ve had to overcome?
Now, close to 10 years in, we’ve honed our sound. Certainly, we have enjoyed some experiments along the way, which have not quite worked out. Once, we worked with a wonderful R&B/Hip-hop singer, who recorded a couple of tunes for our ‘Aloha’ album.

We enjoyed the process, and the recordings are still some of our favorites. But, ultimately the band was destined to be instrumental. Benavides has such a strong melodic sense, the vocals, while strong and sweet, seemed to be redundant or unnecessary.

We found our home amongst the instrumental band milieu, notably, the Mattson two who are our friends, and early on we frequently paired with them on many bills. We also love to perform with Trouble in the Wind, while they are a vocal based outfit, there is something about the alchemy of the two bands that is essential.

The Red Fox Tails – what should we know? What do you guys do best? What sets you apart from the competition?
We are all original instrumental music performers. Danceable, vibrant, uplifting sonic landscape creators. We bring sound and performance to everyday life in Southern California. Our sound has been labeled the ‘surfing spacemen with sombreros.’

What moment in your career do you look back most fondly on?
We have enjoyed so many moments these last ten years as a band. From hyper-energized festival performances, Hollywood Oscar parties, to a mini-tour in the southern US, culminating in several New Orleans performances in March of this year.

Our latest release in October of 2018 is our high water mark. It is called ‘Abuelos.’ It is an arrival of sorts – of a sound we have wanted to achieve, actualized. 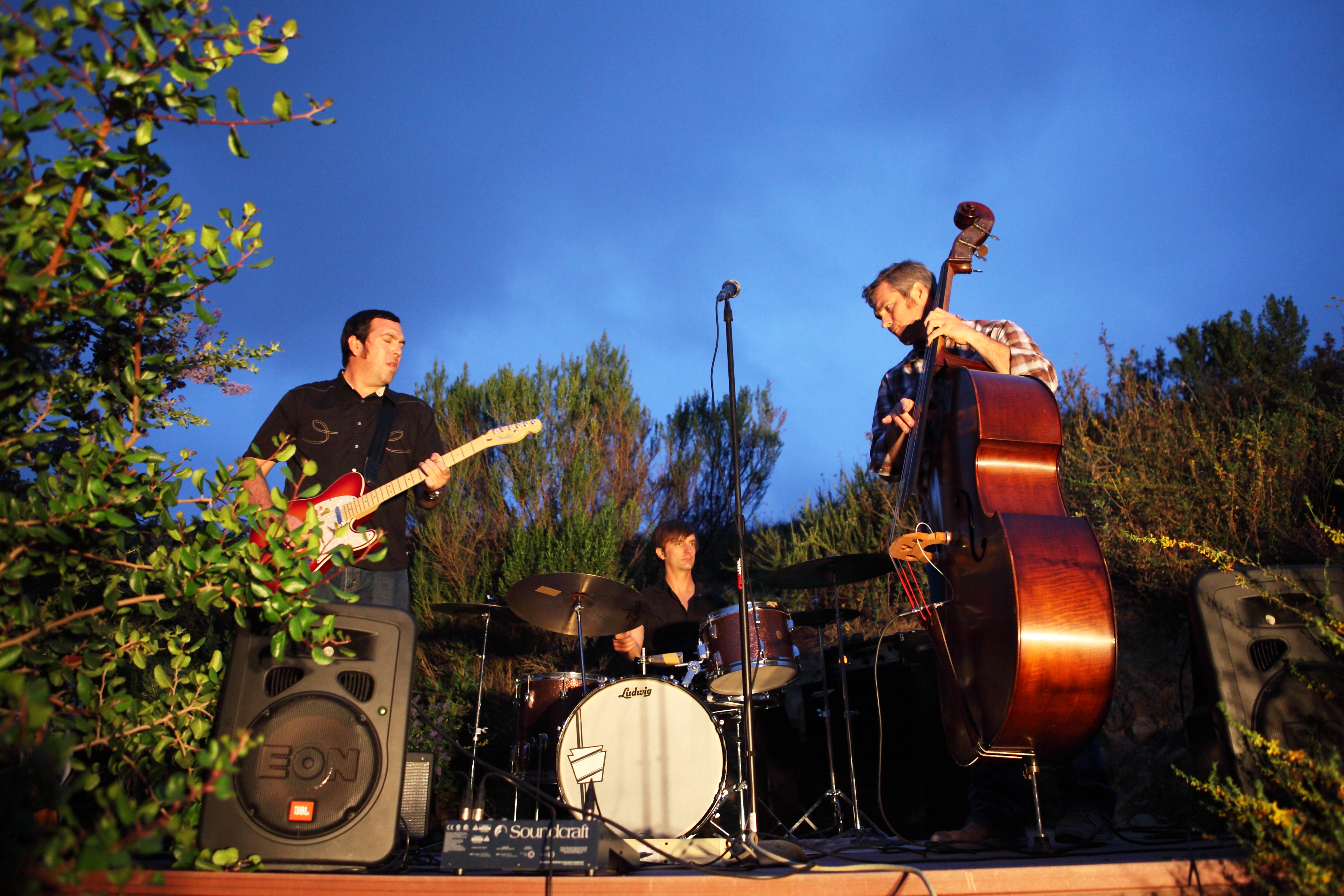 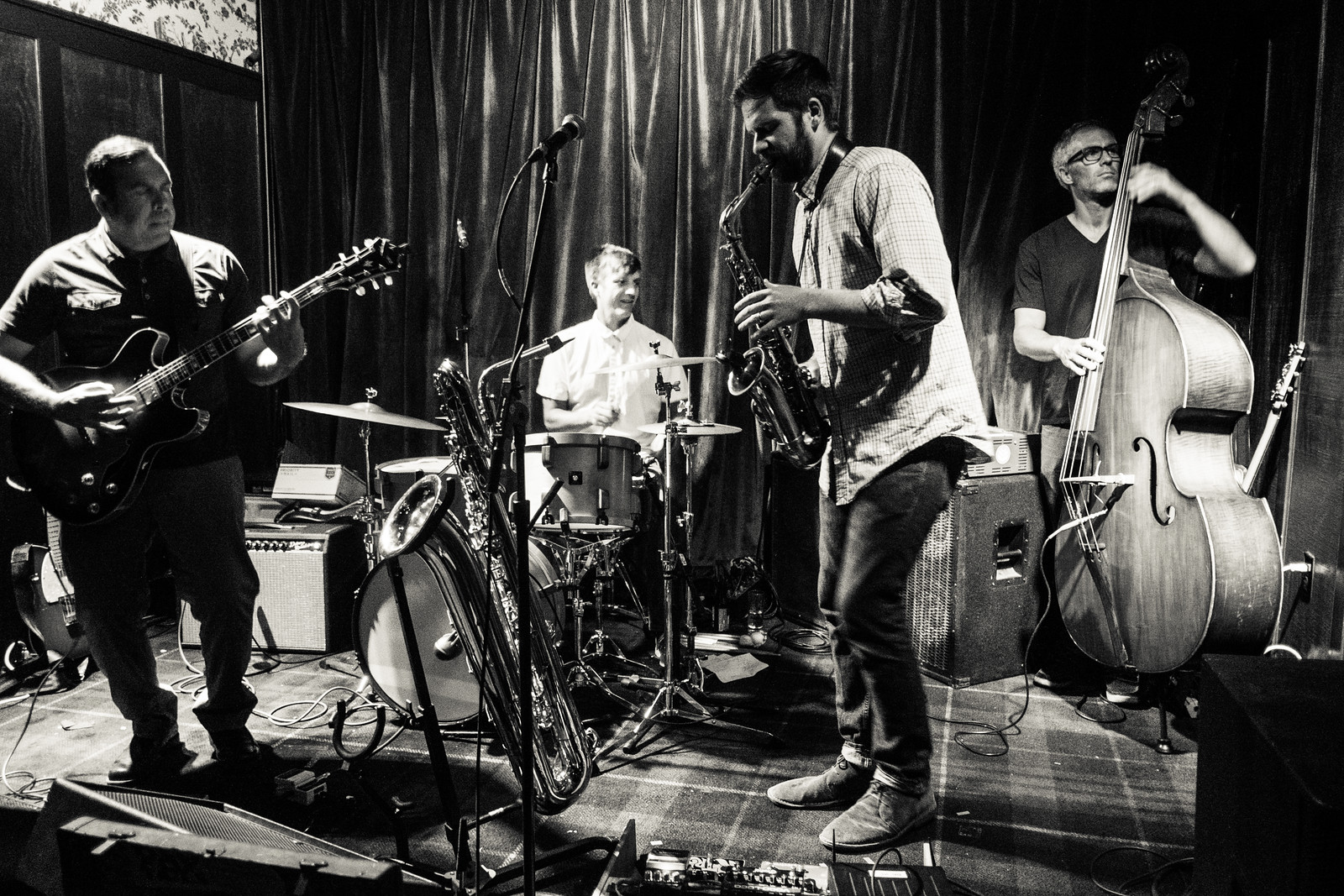 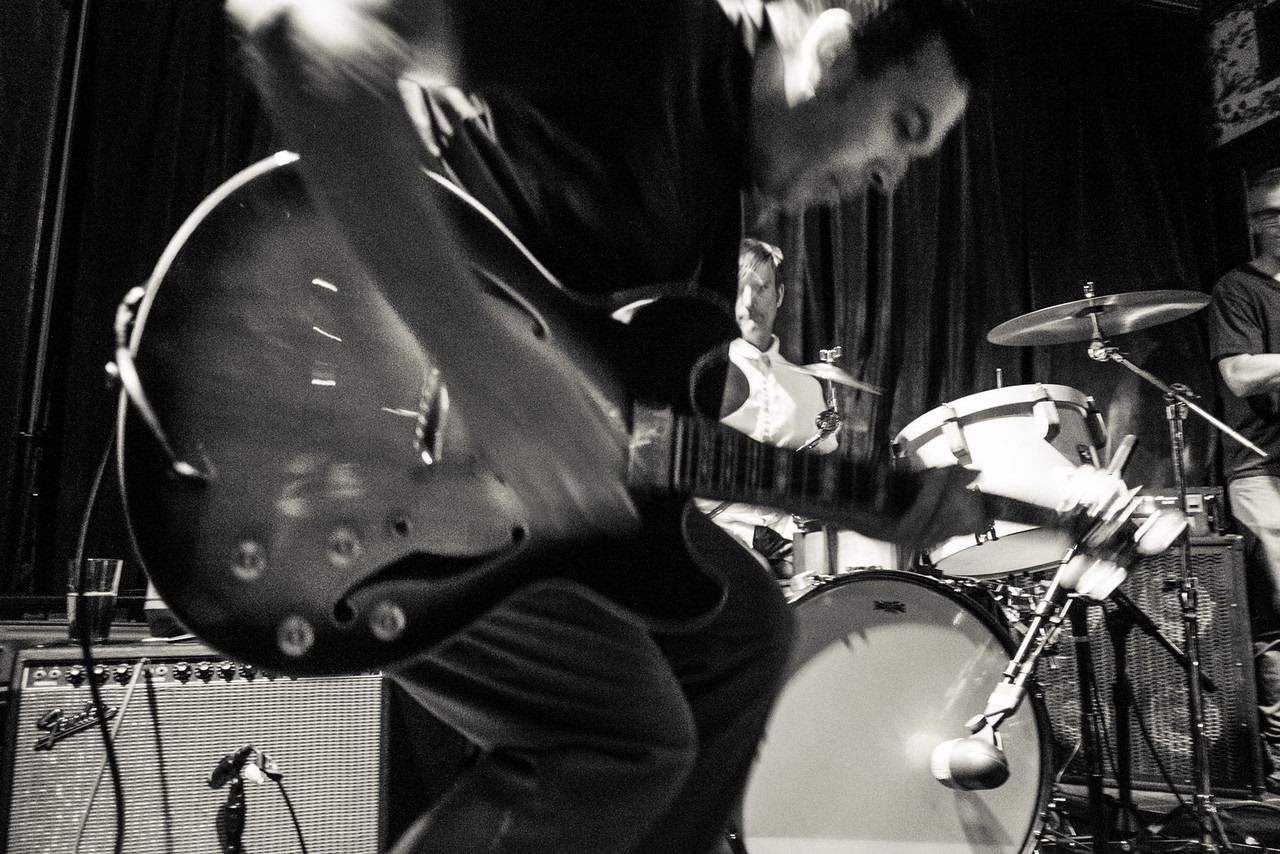 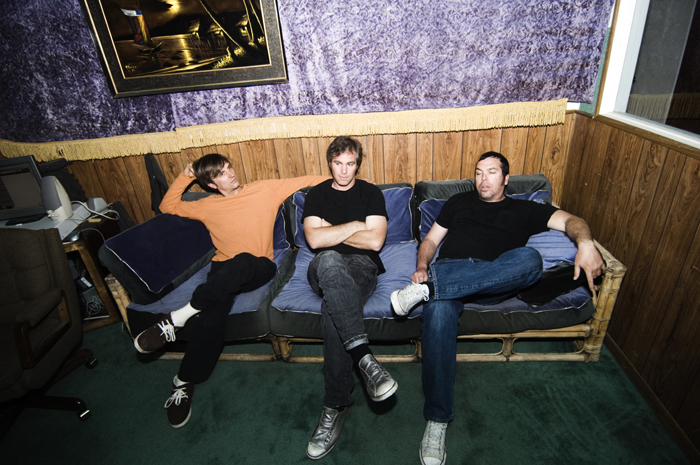 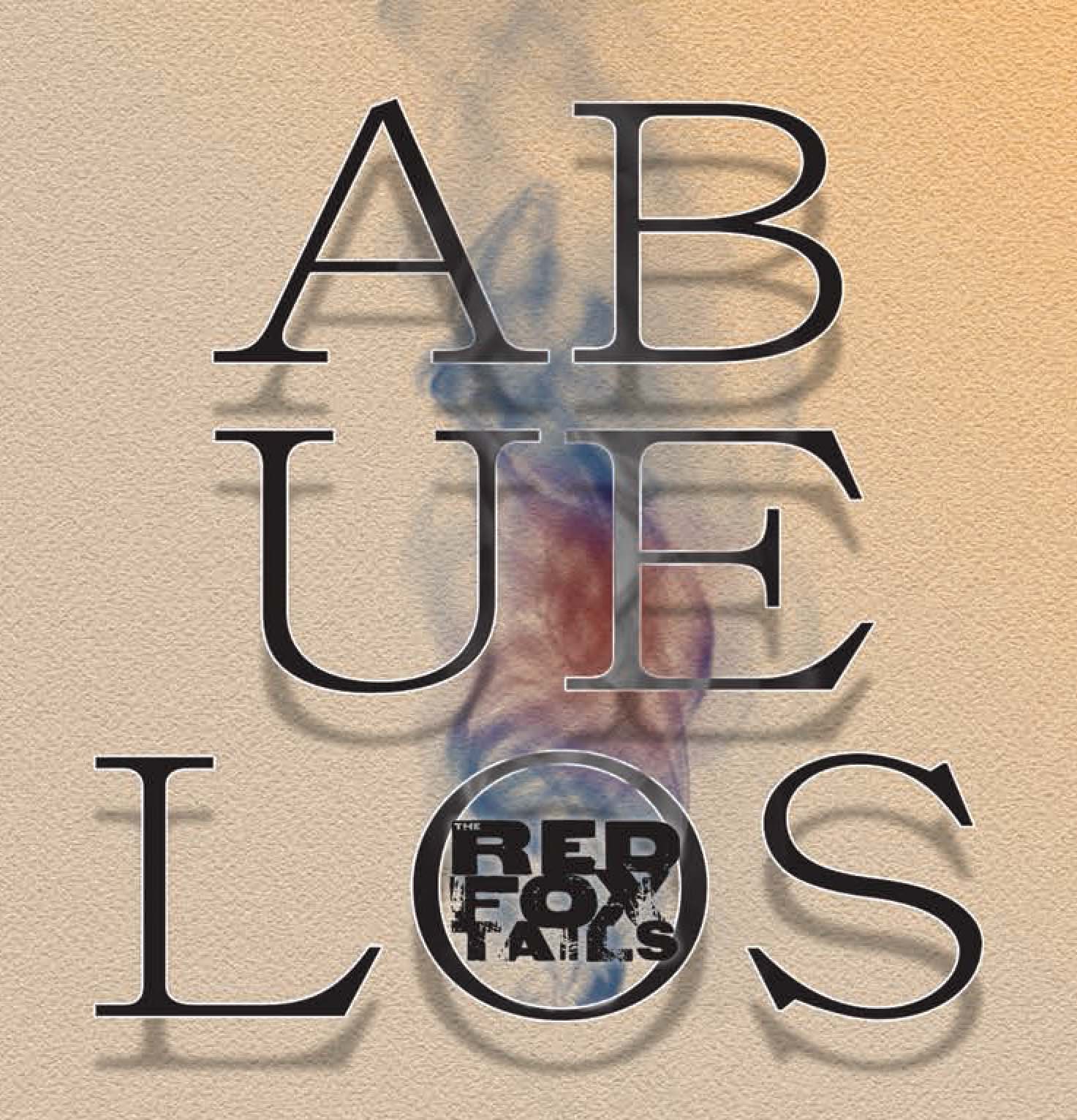 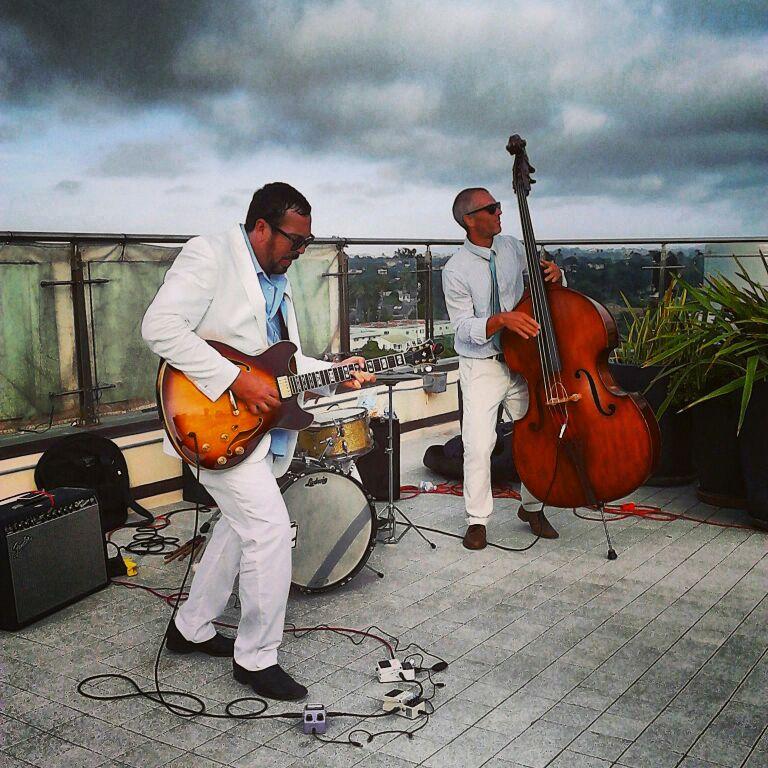 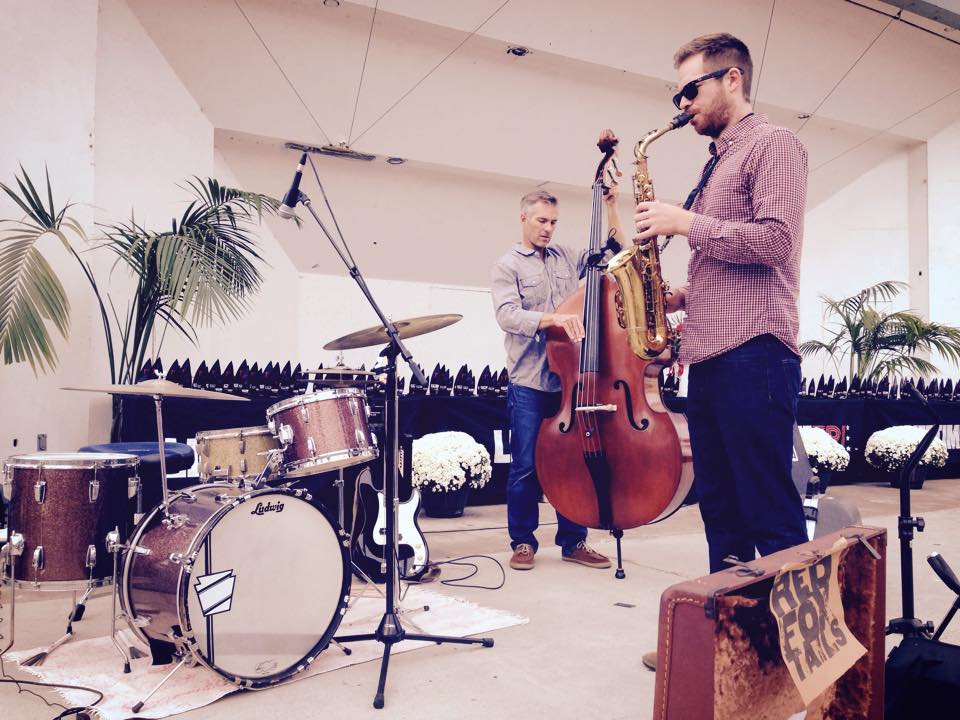