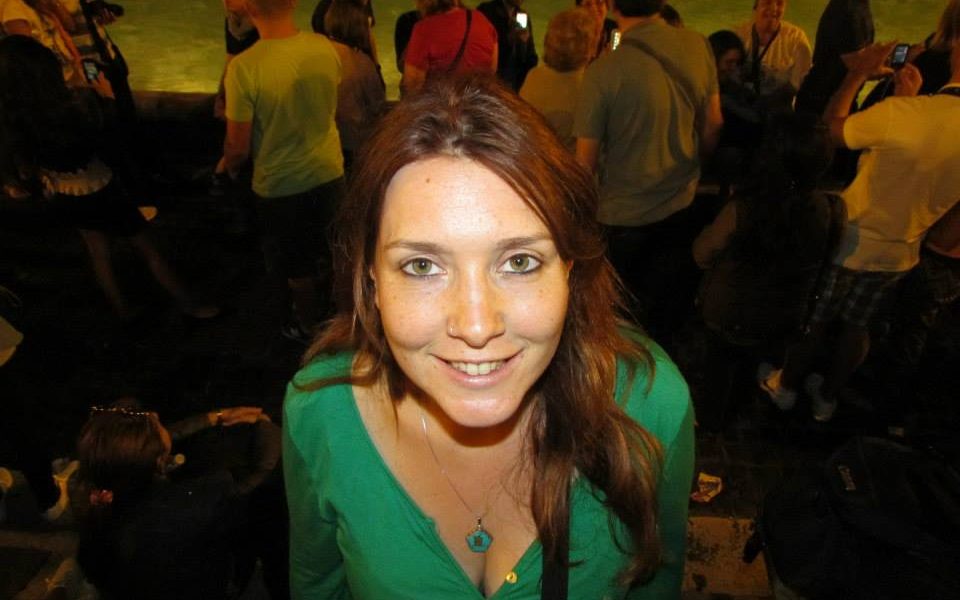 Today we’d like to introduce you to Shani Weiss.

Shani, can you briefly walk us through your story – how you started and how you got to where you are today.
My grandfather was a violinist and my grandmother was a flutist, they met on tour in England, so music was very important to them, and when I was six they bought me a Piano. I started learning how to play and making up songs and really got connected to music in a very deep way. In Junior High, I went to a music school to extend my knowledge in music, and took up a guitar and singing as well as piano and composing.

I was born in England and when I was three my family moved to Israel, and in Israel, it is mandatory to go to the army, so I served for two years as an air traffic controller in the IDF. Immediately after the army, I went traveling for 14 months around the globe with my guitar, writing songs, playing, teaching travelers music theory so that I wouldn’t forget it. I came home with a suitcase full of songs and an understanding that I am a singer-songwriter and music is what I want to do with my life.

I enrolled for a bachelors degree in Music education and started teaching music in high schools until I became head of the music department of a six-year program for ages 12-18, all the whilst writing and composing and dreaming of making a debut album. I was playing the Lead singer and guitar in and Irish Band and then in a Folk/Irish band but it wasn’t enough. I needed to do MY music.

2016 was a very important year for me as I started my masters in Music education, started working on my debut album and was pregnant. It was a very exciting time for me growing two babies together in the recording studio. We had finished recording by the time I was ready to give birth and while I was on maternity leave the final sound edits were done. At the end of the day, it took two and a half years to finish the album (more time than a pregnancy thank god, :)) and in September 2017 my first child, Tom was born.

In May 2018 my musical child ‘Touch of Reality’ was born with a big debut performance and great reviews. so far the album has been played and I have been interviewed on quite a few radio stations and it is a very exciting time for me!

To top up all these dreams come true, I’m moving to Australia to give my music a shot in the South Pacific! You are welcome to listen to it on https://shaniweiss.bandcamp.com/album/touch-of-reality.

We’re always bombarded by how great it is to pursue your passion, etc – but we’ve spoken with enough people to know that it’s not always easy. Overall, would you say things have been easy for you?
There are always struggles in arts. Even when you make it it’s not easy at the top. Music is a world of emotions, bringing your inner self out into the public to be judged very easily. Creating music in a professional way is expensive and takes hours and hours of practice to make everything just right.

But at the end of the day, it’s all up to you and the way you look at life and how determined you are to achieve your goals. It’s tough but it’s definitely worth the ride if you remember to be grateful and humble to live your dream and do what you love. I try not to take it for granted.

So let’s switch gears a bit and go into the Shani Weiss story. Tell us more about the business.
So my album is called Touch of Reality and it’s quite eclectic. it has folk rock, grunge, swing, blues it’s a whole lot of things. It has songs from my travels, songs from my personal life and songs of interesting stories. I had the most amazing and talented musicians playing on it and I am very proud of it!

I wrote all the lyrics, melodies and the arrangements as well and played PIano, Acoustic Guitar, Singing and backing vocals. I had the brothers Ephrat- Matan and Gilad to play Drums and Bass, Adi Renert played Piano, Keyboard and Syntisyther. Jaqueline Fay played Cello and Yael Mintz sang Backing Vocals. Kobi Farhi was my producer in Mitzlol Recording Studio and he did all the Electric Guitars, Brass section, Flute, and vocal.

He also did the Mixing and Mastering with Ziv Shor and Johnathan Barak in Mitzlol.

Has luck played a meaningful role in your life and business?
As I said before, I think the fact that I am working at what I love, that I am achieving my goals, that I am fulfilling my dreams makes me very lucky. I don’t believe anyone can achieve themselves without a lot of hard work, without life experience- good or bad. its what shapes us, it’s what makes us strong.

I’ve been through a lot of shit in the past but there is a reason that the past is behind us. I really try to ‘Carpe Diem’ my way through the present and look forward to the future. I try to keep working, to keep creating, keep coming up with ideas, not dwell on the sorrows but respect the past. 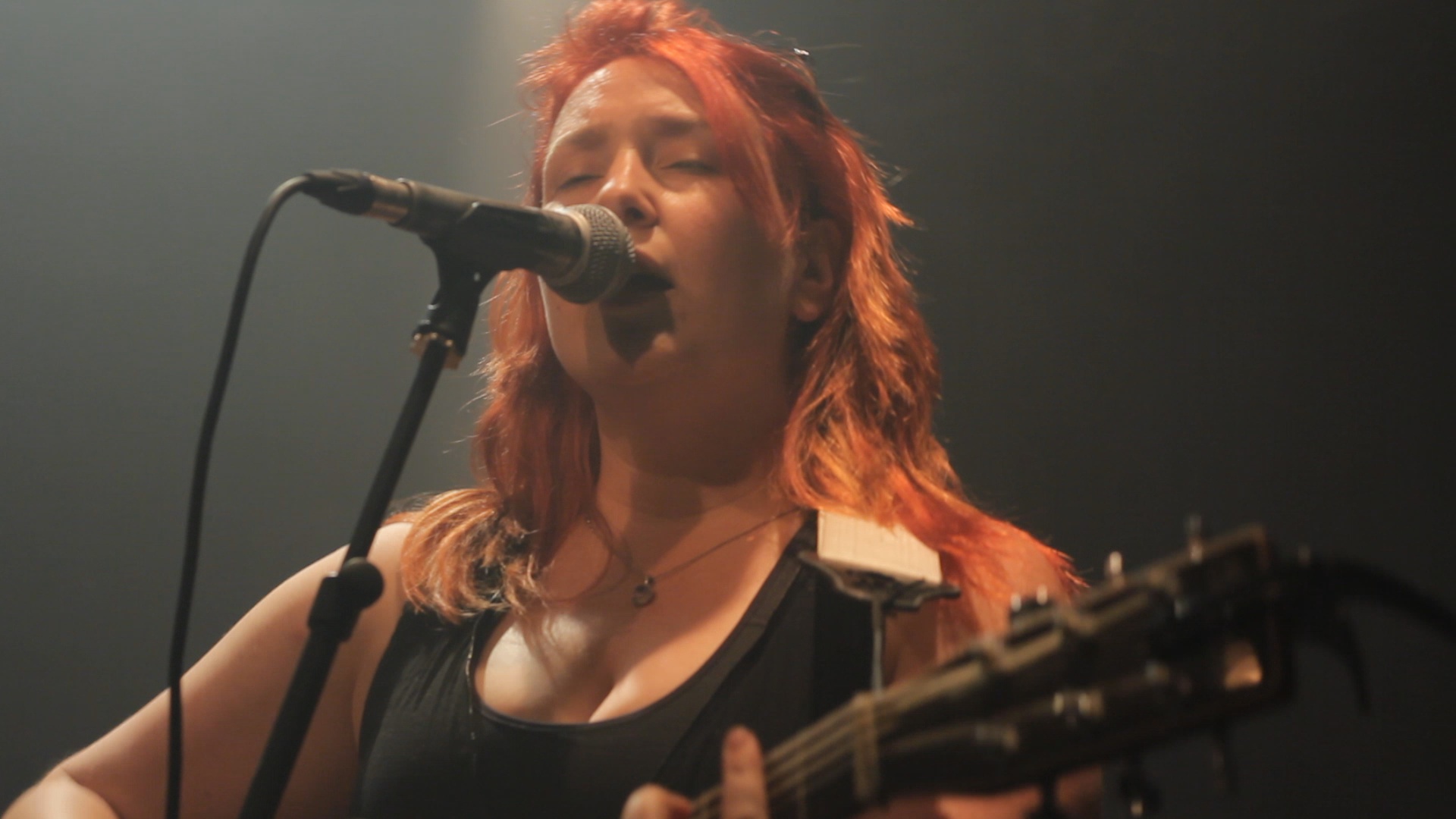 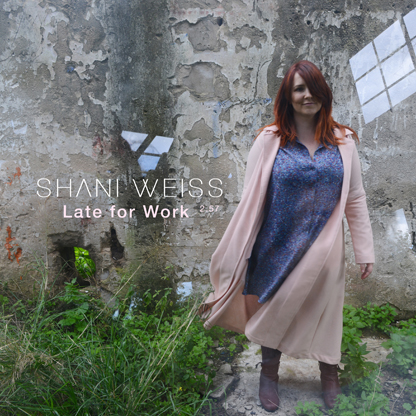 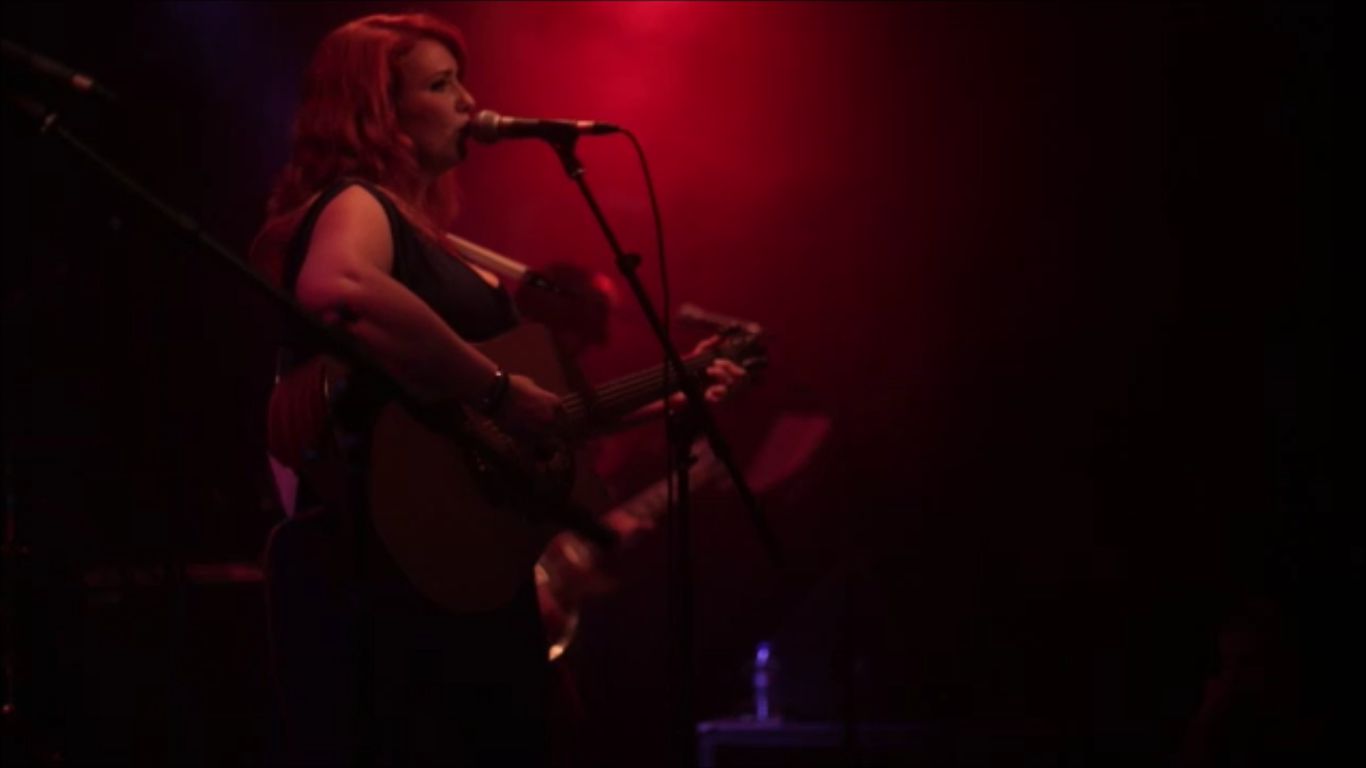 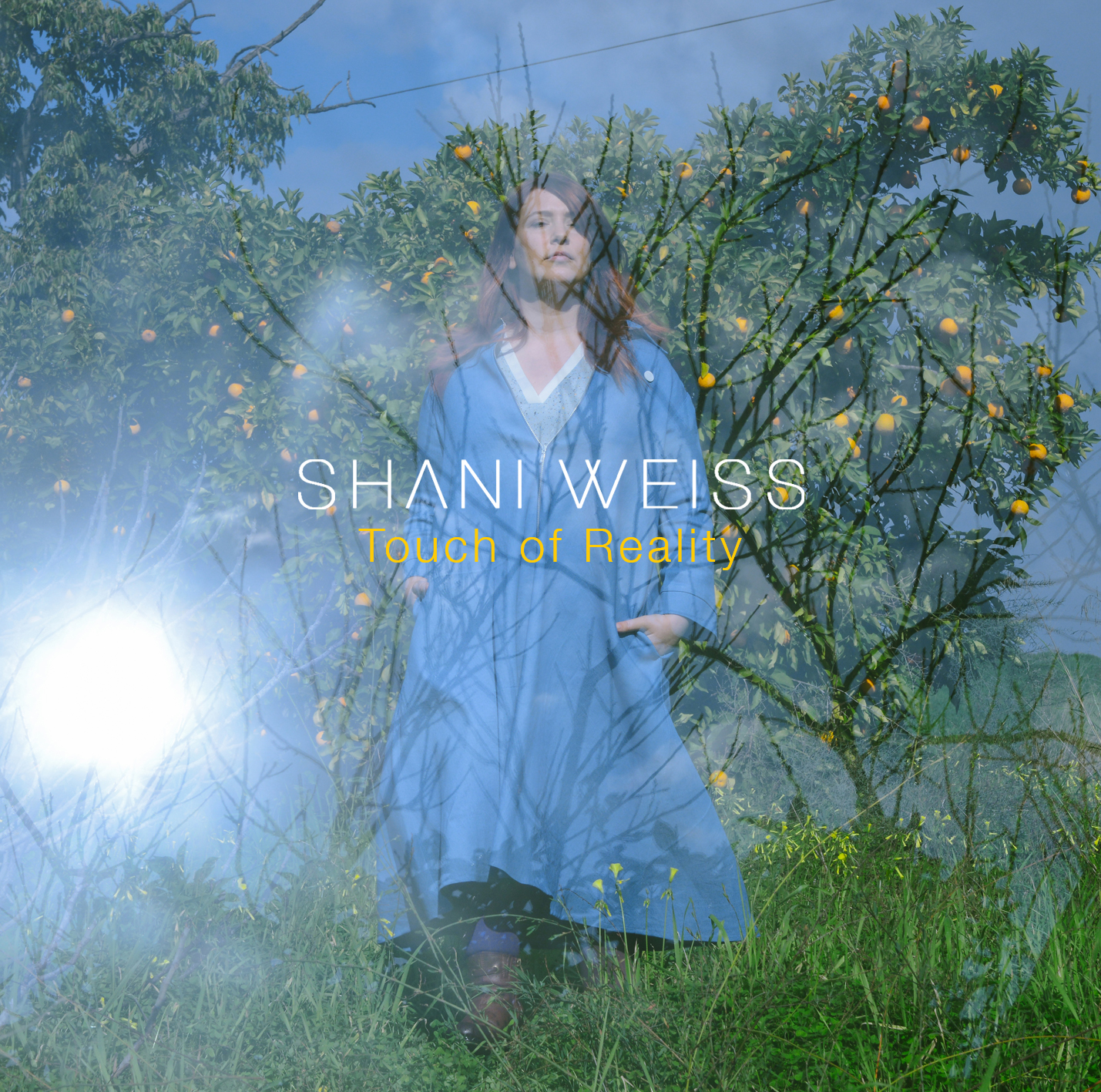 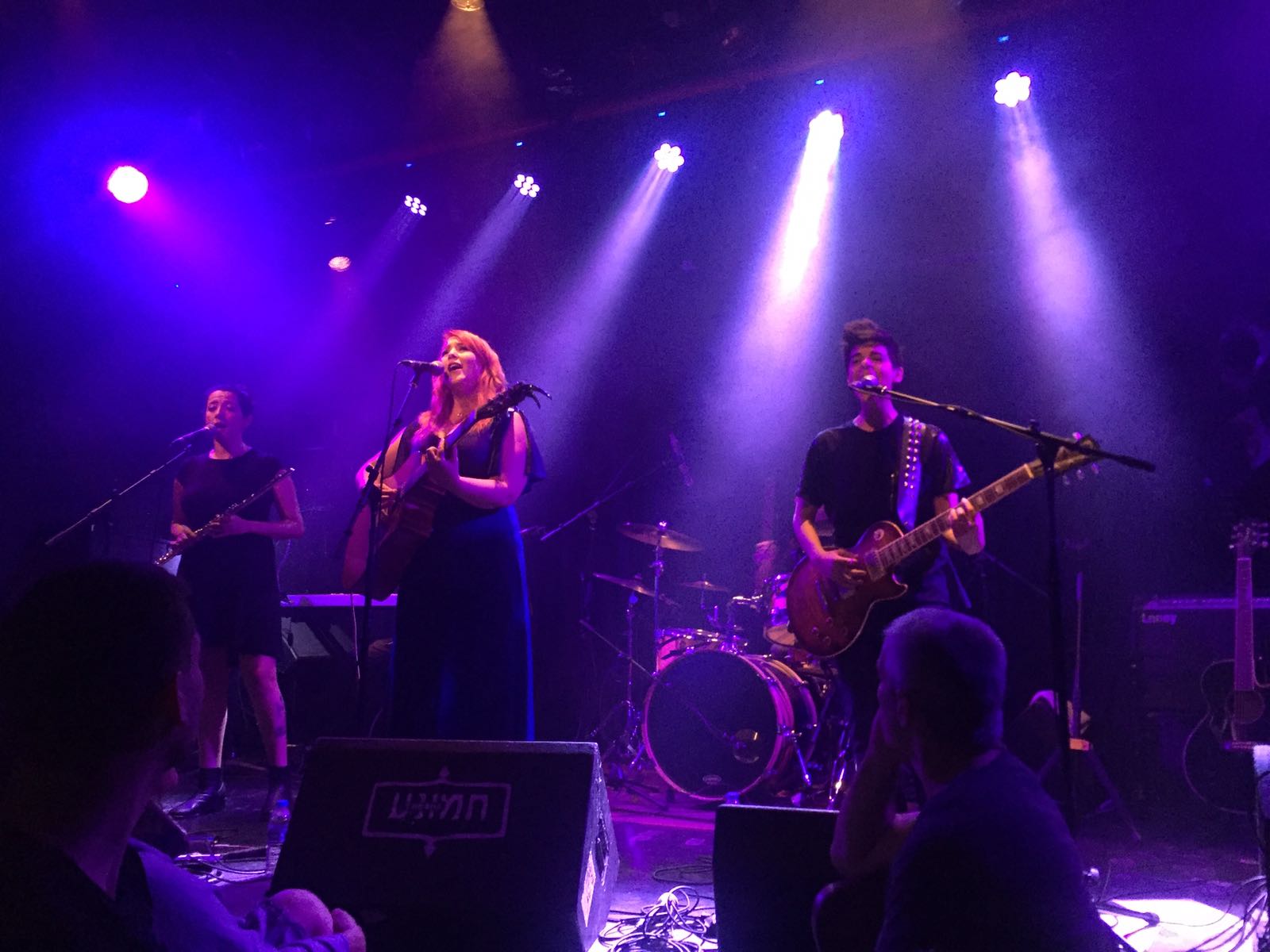 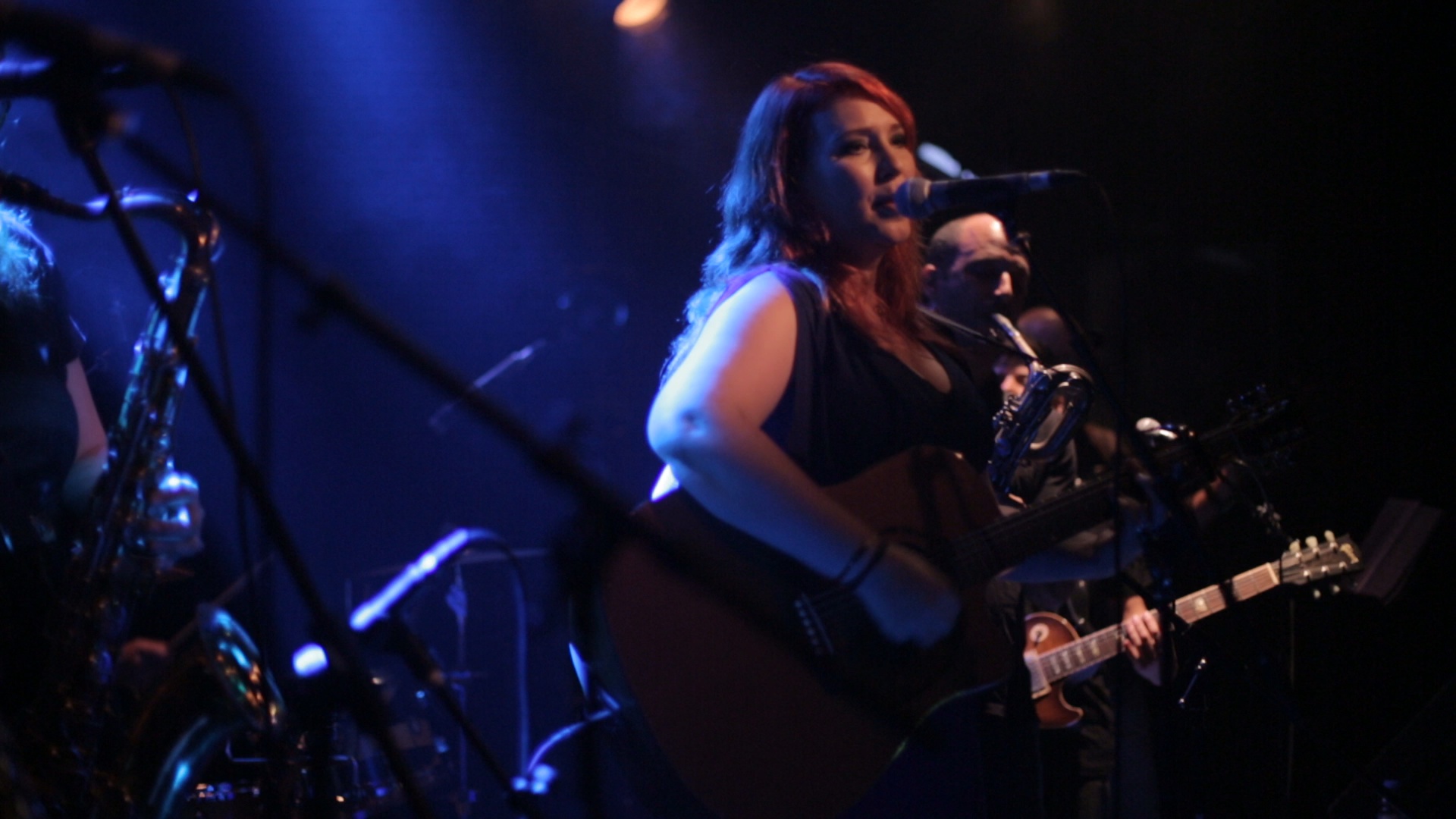