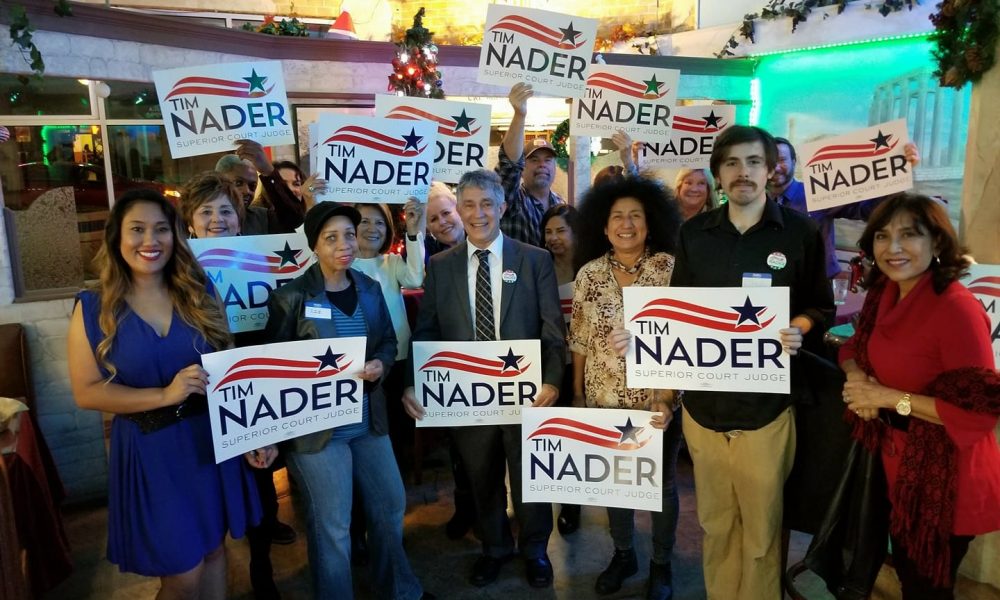 Today we’d like to introduce you to Tim Nader.

Thanks for sharing your story with us Tim. So, let’s start at the beginning and we can move on from there.
My father immigrated from Lebanon as a child and my mother grew up in the American Midwest. They moved to Fresno shortly before I was born. I’ll always be grateful to my father for moving the family from Fresno to Chula Vista when I was a year old.

My father taught in the Chula Vista elementary schools for 25 years, and my mother occasionally substituted in the local secondary schools. One of my sisters also grew up to be a teacher. I chose law school (U.C. Berkeley) because I thought the law would be a good way to place my talents at the service of the public.

My faith has always been important to me. My maternal grandfather was a Methodist minister and one of my first role models, and my pastor in my home church served on the Chula Vista City Council. He was a model of civil advocacy, pushing the city to do more to support social services for the less fortunate among us. I always took seriously that the greatest commandment is to love one another, and have believed all my life that that commandment does not become inoperative when we enter public life.

After returning home from law school, I worked for two years as a staff attorney for the California Court of Appeal and then worked for seven years as a criminal prosecutor in the office of the California Attorney General. While I felt it was important to protect innocent people from the violent and dangerous criminals I prosecuted, I was also frustrated that I could only make an impact on one criminal at a time. I was motivated to seek elected office where I felt I might make a bigger impact. I was elected twice to the Chula Vista City Council and then elected Mayor of Chula Vista in 1991.

I’m still proud of much of what we accomplished in Chula Vista during that time and the impact of my time as Mayor. Chula Vista became one of the first cities in the world to begin planning to reduce our greenhouse gas emissions and to institute curbside recycling. We built high-quality first affordable housing projects. We expanded our police department, stepped up law enforcement, began new community-oriented policing programs and initiated new programs in recreation and entrepreneurship training for young people in the community. The result was a significant reduction in crime.

After I left office as Mayor, I was inspired by what I had learned about the human and economic need for affordable housing to go pursue a career for several years in non-profit affordable housing development. Following 9/11, I spent six months as a foreign aid volunteer in Central Asia. Living and working in a totalitarian country gave me a new appreciation for the importance of protecting the civil and property rights guaranteed by our Constitution, which are the foundation of our freedom and prosperity.

After returning home to San Diego I took a job as a child support attorney, where I worked in the field of family law for six years before returning to the state Attorney General’s office, this time in civil litigation which I’ve been doing now for 11 years. In my current position, I have successfully handled complex litigation, sometimes with billions of public dollars on the line.

In 2009, I learned of the unconstitutional suspension of four Southwestern College faculty members for peacefully protesting against budget decisions made by the administration at that time, and on inquiry, I learned there was reason to be concerned that the administration there was corrupt as well as repressive. Further, the college’s accreditation was placed on probation due to the shortcomings of its administration. As former Mayor of Chula Vista, and having come from a family of educators, I knew how the college is to our community, as its only institution of public higher education. I came out of political retirement to run for and win a seat on the Board. At the time I was elected, morale on campus was low, Board meetings were known for their lack of civility, and a criminal investigation was underway into a “pay to play” construction contracting scandal. I was unanimously elected President of the Board my first night in the office, I believe because my colleagues recognized my ability to be fair to everyone while vigorous in the pursuit of needed change.

Within a year, high morale was restored, accreditation sanctions were lifted, and we were recognized for new transparency in the administration of our construction bond program after several members of the old administration were let go. (And, numerous members of that old administration, and some of their favored beneficiaries, entered guilty pleas to criminal corruption charges.) I made sure the stonewalling of the prior administration was replaced by cooperation with law enforcement. I had never dreamed of background as a prosecutor would be so useful on a community college board!

Since then, I have worked to establish a student Veterans Center which has been nationally recognized for its services to veterans seeking a college education, supported programs to help students aspiring to legal careers, advocated for greater budget transparency and worked to end past administrative acquiescence in racial discrimination and sexual harassment. I’ve sought to make the college more proactive in addressing students’ food and housing issues and endeavored to give our faculty, employees and students the support they need to achieve their fullest potential. I have defended the constitutional rights of students and professors, and am proud to have been recognized as a defender of the First Amendment.

Recently, I’ve been a strong supporter of implementing a prison education program that provides college classes to inmates serving time in state prison. This program allows inmates to earn credit toward a degree or certificate and many continue pursuing their education after completing their sentences because they have been exposed to higher education for the first time. This type of program has been proven to significantly reduce criminal recidivism, making all of us safer.

Great, so let’s dig a little deeper into the story – has it been an easy path overall and if not, what were the challenges you’ve had to overcome?
As a child, I was nearly crippled by asthma, subject to frequent and painful episodes of struggling to breathe and unable for years to engage in many activities that were part of most children’s daily lives. My family, my doctors, and a program for asthmatic children at Children’s Hospital in San Diego all helped me to get through that time, but most of all, it was the inspiration of my pastors, prayer, and faith that God had something better in store for me.

Please tell us about your work.
I’m running for judge because my combination of legal experience and community service makes me uniquely qualified. Victims of crime, entrepreneurs involved in business disputes, parents and children involved in custody and support battles all need judges who are compassionate, fair and dedicated to common sense application of the law to achieve justice. I have learned in my decades of public service and legal practice that our ability to thrive depends on having judges who will uphold our Constitution and apply justice on an equal basis for all.

What moment in your career do you look back most fondly on?
As Mayor of Chula Vista, leading an effort to develop safe housing for domestic violence victims with children. 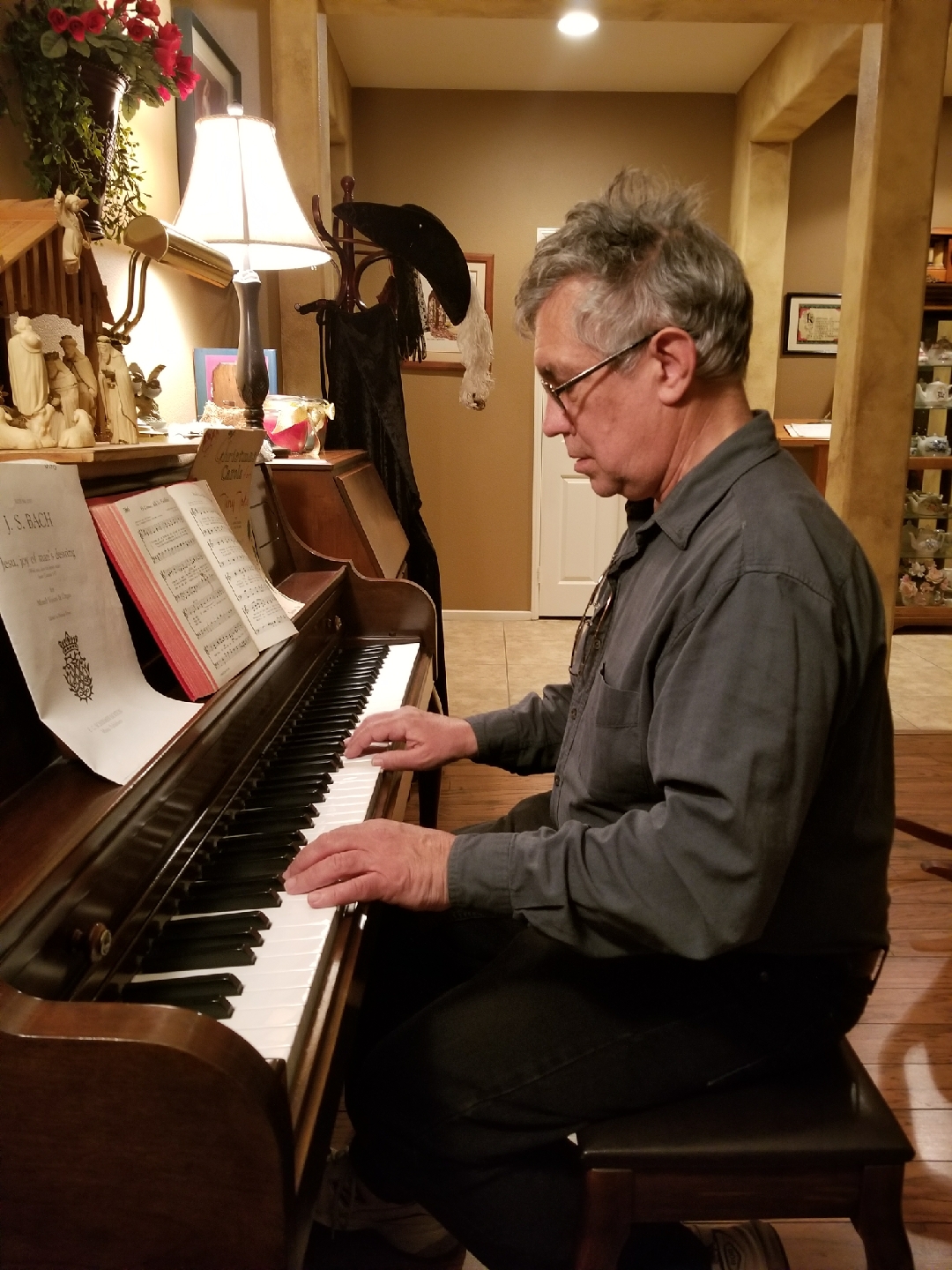 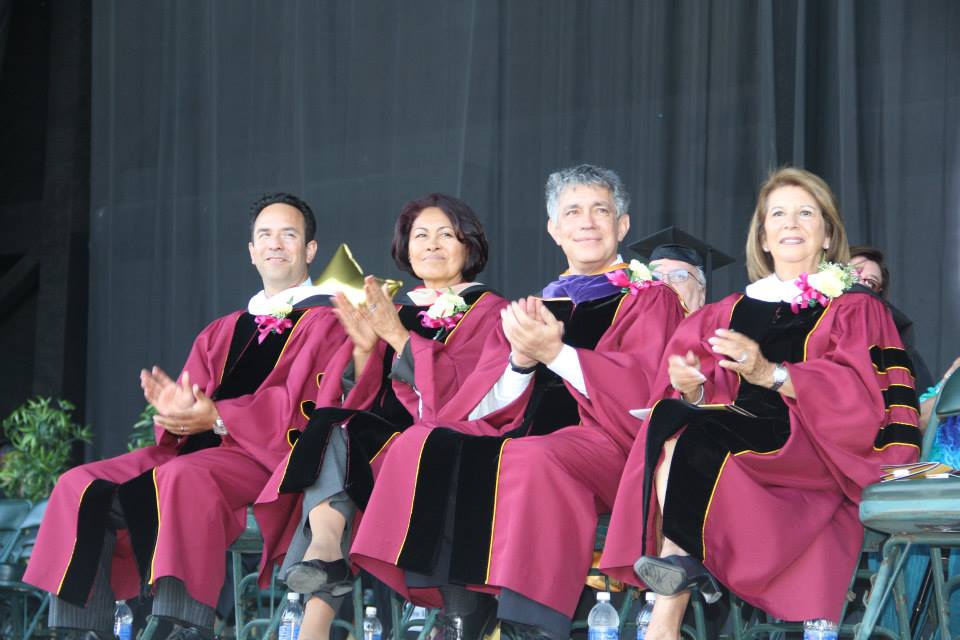 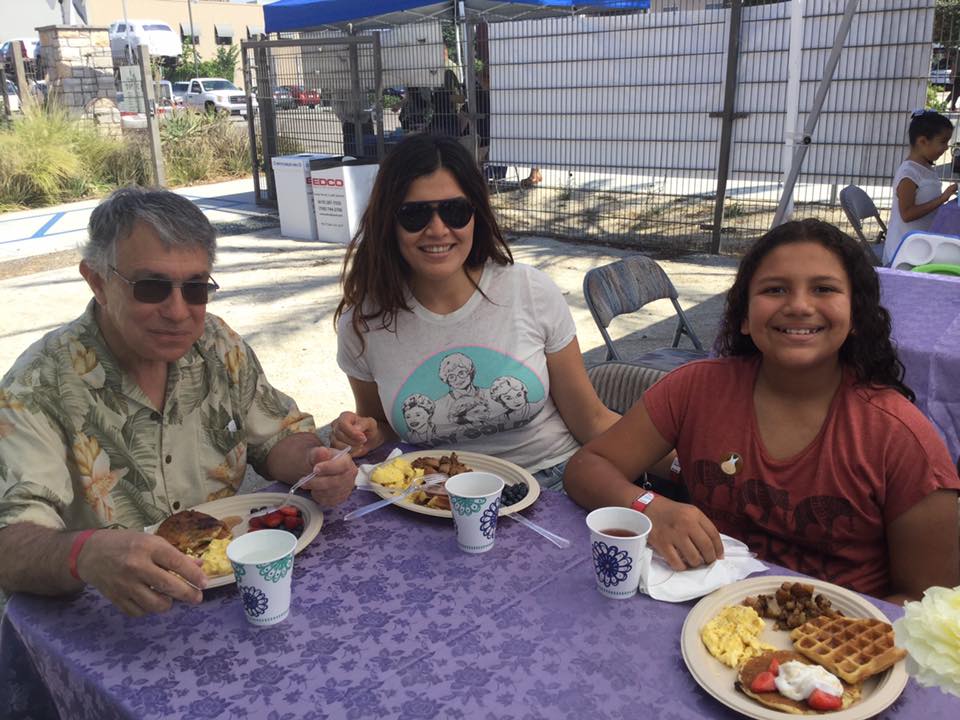