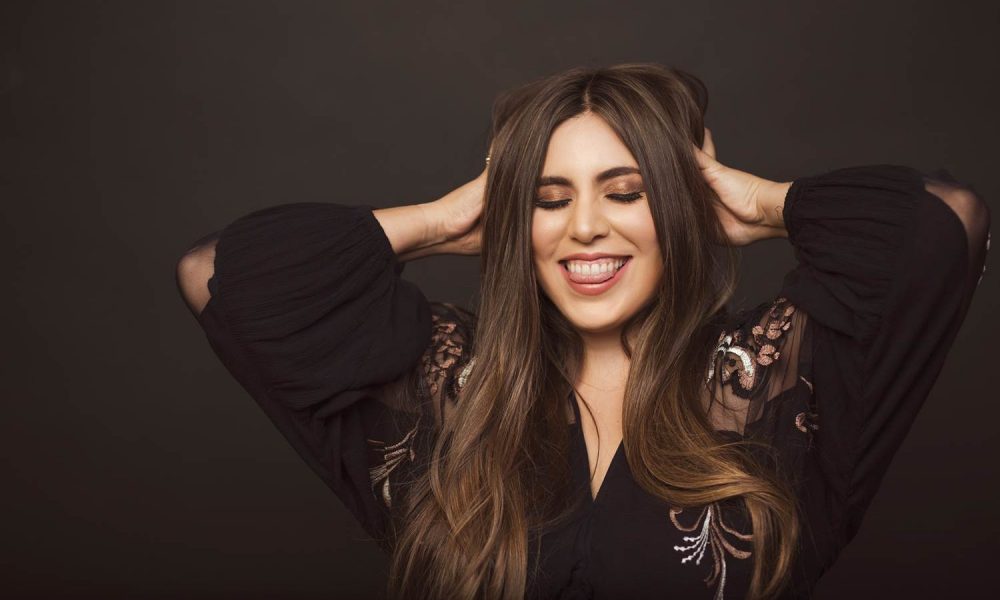 Today we’d like to introduce you to Alex Elisabeth.

Alex, let’s start with your story. We’d love to hear how you got started and how the journey has been so far.
I grew up in the beautiful village of Carlsbad, California. I’ve had a passion for music for as long as I can remember. Prompted by my first-grade teacher, my parents enrolled me in piano lessons when I was seven years old. It was at the La Costa Music Studio that I first saw kids singing and came home and excitedly told my parents that I wanted to quit piano and take voice lessons. We made a deal, as long as I continued to play piano, my grandparents would pay for my voice lessons for the first year. At the time, I didn’t realize I was being bribed, but I agreed. I’ve been singing with voice lessons a little over 15 years, playing piano for about 17 years. When I told my mom I wanted to learn how to play the guitar, she handed me her old guitar and a chord book. She taught me how to read the chords in the book and use a tuner, then said, “Good luck,” and sent me on my way. With that little bit of knowledge, I taught myself how to play and have been playing for a little over nine years now.

Once I started school, I never stopped performing. I sang at school talent shows in elementary school, performed in cabaret shows and musical theater plays while in middle school and continued to sing in multiple choirs while attending high school. In middle school, I joined theater so I could sing in the musicals, and perform musical numbers. When I was thirteen years old, my voice coach at the time suggested that I learn some opera songs so I could learn correct classical technique. While taking these lessons in high school, I was also heavily involved in the award-winning Carlsbad High School choirs, Encore, Sound Express, and Chamber Singers, as well as the theater department. By my senior year, I was in a show choir, a chamber choir, and advanced theater all in one year. When graduation came around, I was selected to sing a song at my high school graduation, so I mashed up “Wake Me Up” by Avicii and “Long Live” by Taylor Swift, played it on guitar and sang for probably over 5,000 people. I think that was the largest crowd I had ever played for, and I knew that moment I plugged my guitar in the amp that I wanted to perform like that for the rest of my life.

After I graduated high school, I went to a private college in San Diego, Point Loma Nazarene University, to study music and was thankful to be awarded a vocal scholarship. I wanted to continue my vocal education classically trained in opera. Most people thought I would pursue opera as a career because I took my training seriously and I became quite proficient, but my passion was really to sing the music I really enjoyed, which was pop, R&B, and soul. I was just too afraid of myself, and too afraid of people judging me for my dreams. I studied opera to sing well. I also hid behind my own truth of wanting to sing other genres. My high school voice coach/mentor, Daniel Hendrick, continued to inspire me and taught me how to embrace who I am both as a musician and a human being. After graduating college, I started going to open mics and playing at some friend’s gigs. Eventually, I bought my own equipment and started playing at local restaurants and bars from Carlsbad, to Encinitas, to Rancho Santa Fe, all the way down to San Diego.

In February of 2019, I had one gig. In March 2019, I had two gigs. In April, I had seven gigs, which led me to make the decision to quit my job as an event planner to pursue music full time. By the time it was March 2020 (before the coronavirus came through), I had 18 gigs scheduled for the month. I was playing 4-5 times a week. Gigging full time has allowed me to grow as an artist. I’ve learned a lot from performing live, one of the main approaches being that it’s not just about great technique, its about feeling and putting your whole heart and soul into each song to connect with your audience. My live shows are very organic. I start with a playlist. However, I tailor my shows as I feel the vibe of who is in the room. I feel the crowd’s energy. I want to connect to my audience on a musical level. I especially love playing for kids, or as I like to call them, “the littles.” They come up and stare at me, dance, and even put in their own requests. The littles are always mesmerized by the music. They are so adorable. I am currently a full-time musician, playing at restaurants, bars, hotels, weddings, private parties, and any other events where there is live music. I’m so grateful that I can pursue a career that I love with the support of my family.

Has it been a smooth road?
Being a live performer as a woman can be a challenge. The circuit is very male-dominated. In my experience, most venues have told me they don’t believe that women have the stamina, or repertoire to keep an audience engaged for 3 hours. I have had to send multiple emails, leave multiple voicemails and send many text messages, only to be rejected before they have even heard me sing if they even respond at all. However, once I do have the opportunity to audition and perform, I have always been invited back, and at times have been the only female performer in a monthly line up.

My advice for young women is to go to other musician’s live shows and seek their mentorship. When I first started, I went to see other musicians and would ask them how they got to where they are today and for their advice. As my mentors did for me, I invite other musicians to come share the stage with me at my own gigs, as well as introduce them to whoever is in charge of booking at that particular venue. Always be prepared to audition at any time. You never know when you’ll be put in a position where you’ll be asked to perform, and that will be your audition. Oh, and always have extra of EVERYTHING (such as chords, batteries, strings, etc.) because, based on experience, I’ve learned you just never know what can happen during a live show. Things can always go wrong, and you always want to be prepared.

Lastly, learn to be consistent, persistent, and resilient. With consistency, you should continuously practice your craft and get better at it, as well as be open-minded to constructive criticism. This will come with going to open mics. When I first started gigging, I made a conscious effort to go to as many open mics as I could to network and meet people in the music community that could help me find work. I tried to attend an open mic on the days I wasn’t booked. With persistency, continue to reach out to everyone you network with to build your relationships. With resiliency, be okay with rejection, for it does not define who you are as a musician or a person. Continue to persevere by moving forward and regularly honing your craft.

Can you give our readers some background on your music?
I am a musician that entertains audiences throughout Southern California. I play many genres, from pop, R&B/soul, classical, to country and rock. I sing acoustic pop/soul and Pop/opera cover songs by artists such as Adele, John Legend, Beyonce, Lady Gaga, Ed Sheeran, Bruno Mars, Elton John, Billy Joel, Elvis Presley, Maroon 5, Andrea Bocelli, Celine Dion, and many more. I am also versed in old Italian and Spanish Bel Canto. Venues include restaurants, bars, weddings, fundraisers, and private events. In August 2019, I performed at The Voice open mic night in Los Angeles at the Hotel Cafe. I am most proud of pursuing a job that I am passionate about. I love singing and performing for others to make them feel something.

I also teach piano and voice lessons to students from age 5 to 65. In July 2019, created, organized, and directed a week-long singer-songwriter camp for middle schoolers at California Music Studios. I love cultivating student’s love for music and helping them achieve their own music goals.

Do you feel like there was something about the experiences you had growing up that played an outsized role in setting you up for success later in life?
Taking music lessons at an early age had a significant influence on setting me up for success later in life. In addition to this, continuing to practice diligently helped as well. I think besides honing my craft, having parents that believed in me and supported me really helped set me up for success as well. I’ll always be grateful for the love and support my parents gave me. 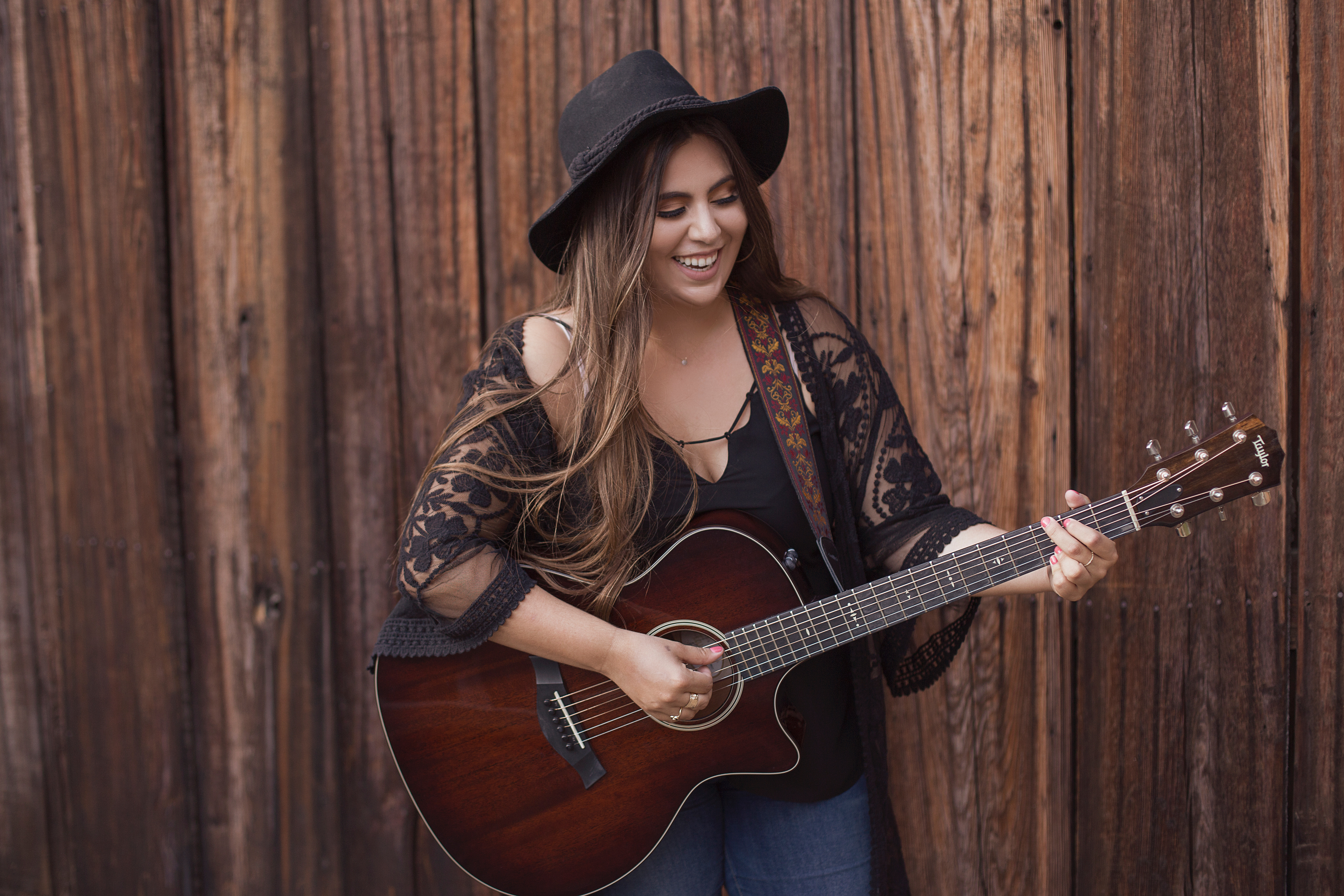 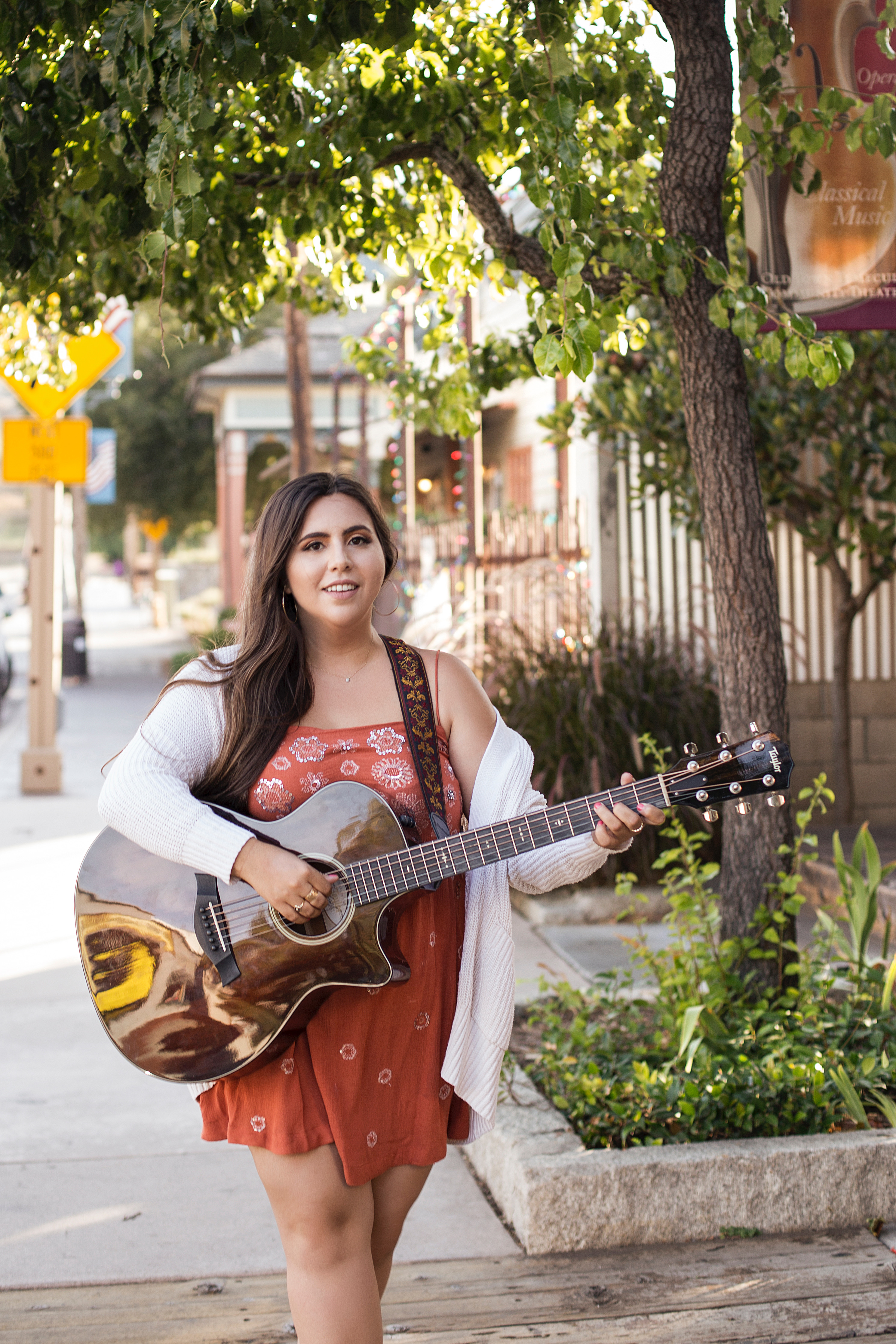 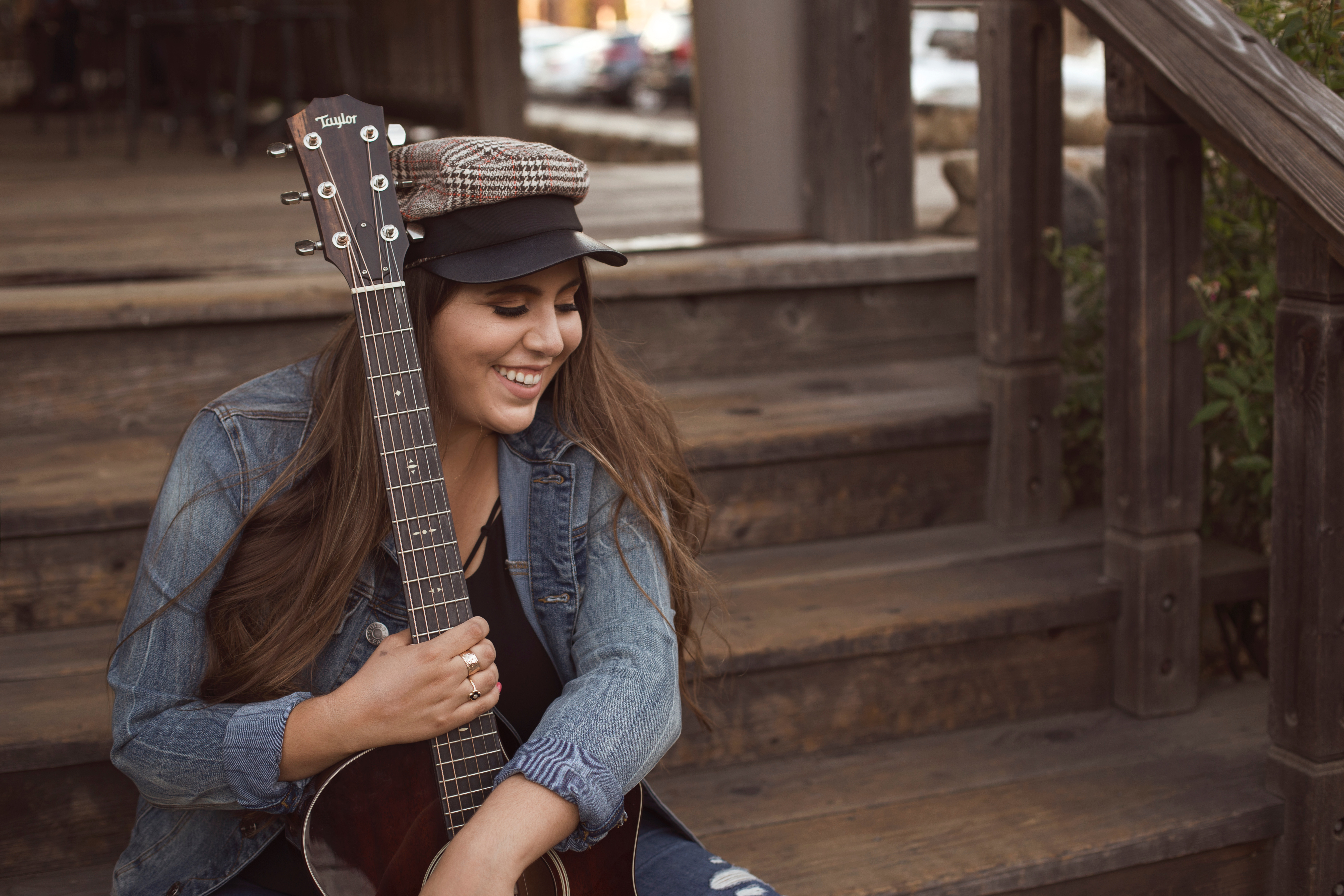