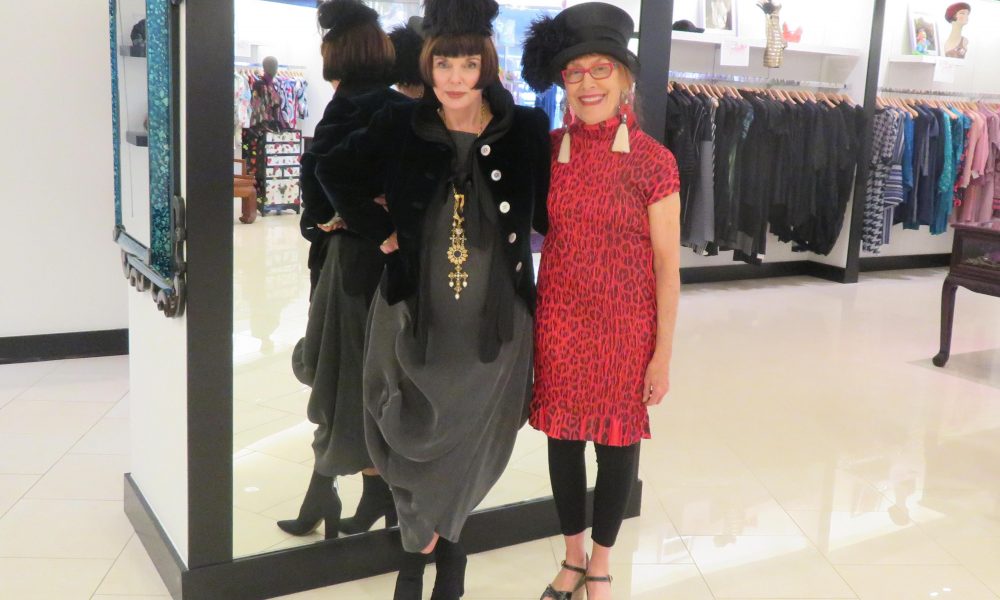 Today we’d like to introduce you to Diana Cavagnaro.

DIANA, can you briefly walk us through your story – how you started and how you got to where you are today.
I started out making costumes at the Old Globe Theater and learned hatmaking there as an assistant milliner. Then, I struck out on my own, specializing in women’s custom hats. I have designed hats for women around the world including Dame Zandra Rhodes for the Melbourne Cup. My first national recognition occurred when I created a well-publicized hat for Morgan Fairchild for the FOX sitcom “Fashion House.” National & International credits included LA Fashion Week, Palm Springs Fashion Week, and New York Fashion Week with Gordana Gehlausen from Project Runway All-Stars, Season 6. In 2017, my hats were shown in the fashion film, “Habana 3 am.” I have just been nominated for Best Accessories in the film, “Falling Leaves which will premier in July at the La Jolla International Fashion Film Festival.

Last year, I was invited to Kentucky for the Breeders Cup to teach a millinery class during Equestricon. This year, I had three of my hats selected to be in the London Hat Week exhibition in London in April 2019. My husband and I began the Easter Parade & Hat Contest in the Gaslamp to raise money for the Children’s Oncology/Hematology Department at UCSD where children & adults came to make hats. We did this for 13 years. I began volunteering at the American Cancer Society’s program ‘Look Good Feel Better’ working with cancer patients and showing them how to wear hats and tie scarves. I volunteered with them for 20 years and they awarded me the “Sunrise Award” as the volunteer who exhibited outstanding dedication and commitment to the program. I decided to take my skills to another level and began teaching hat making at San Diego Mesa College in the Fashion Department. I also teach hatmaking at San Diego Continuing Education at West City College in Point Loma.

I currently live in Alpine and have a Hat Studio behind my house where I give hat classes. I also have started to invite other Milliners from around the world to come and teach here in my studio. My busiest time of the year is Opening Day at the Races. I do many trunk show leading up to it.

We’re always bombarded by how great it is to pursue your passion, etc. – but we’ve spoken with enough people to know that it’s not always easy. Overall, would you say things have been easy for you?
The biggest struggle is always not having enough time or money. It cost so much money to start a business so instead of borrowing money I decided to get a part-time job while I began my business. I slowly bought each piece of equipment (Industrial iron, Industrial Sewing Machines, etc.) that I needed to run my business.

Please tell us more about your work, what you are currently focused on and most proud of.
I design, create, and make hats from start to finish. Some hats I will dye, size, block and sew hats made with felt, straw, and buckram. I learned to specialize in making embellishments because trim was hard to find. Some of my unique hats are plaiting raffia and then making the hats which take around three days to make. I also construct hats by making felt and then blocking or dying into a hat.

I am most proud of my volunteer work for Cancer patients at UCSD by starting the Easter Parade & Hat Contest, working with Cancer patients with the “Look Good Feel Better” program with American Cancer Society, and currently taking my Therapy Dog to schools, retirement homes, and MCRD.

What sets me apart from others is that I make my hats from beginning to end. Most people who call themselves milliners buy hats and then decorate them. Another bonus about my craft is that if people have a small or large headsize, then they need their hat made by someone like me.

What’s the most important piece of advice you could give to a young woman just starting her career?
My advice for other young women is that they get an internship or job working for someone who runs a business similar to the career they would like. This way they will have a better idea if this is really what they want to do before they spend any time or money starting a business. 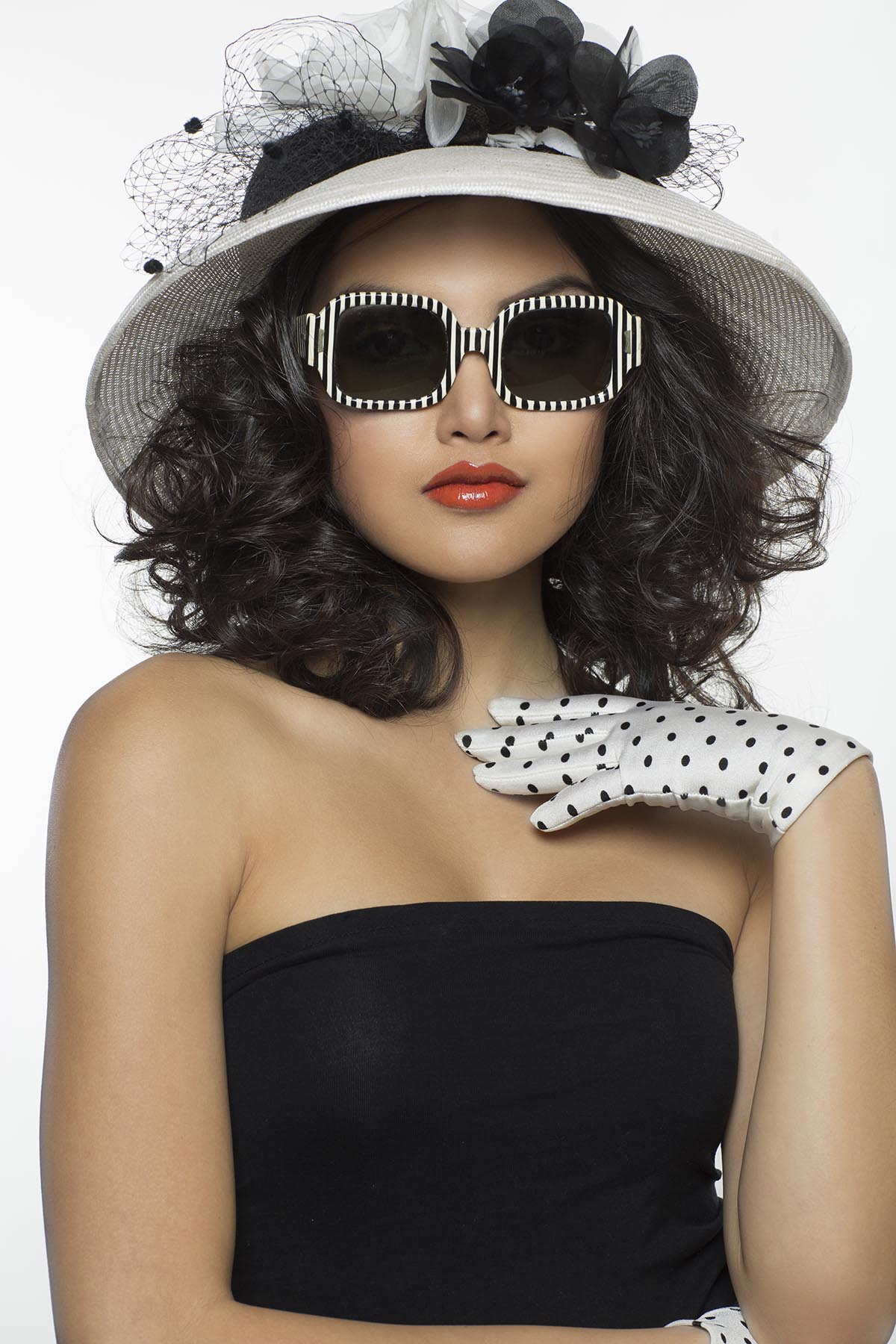 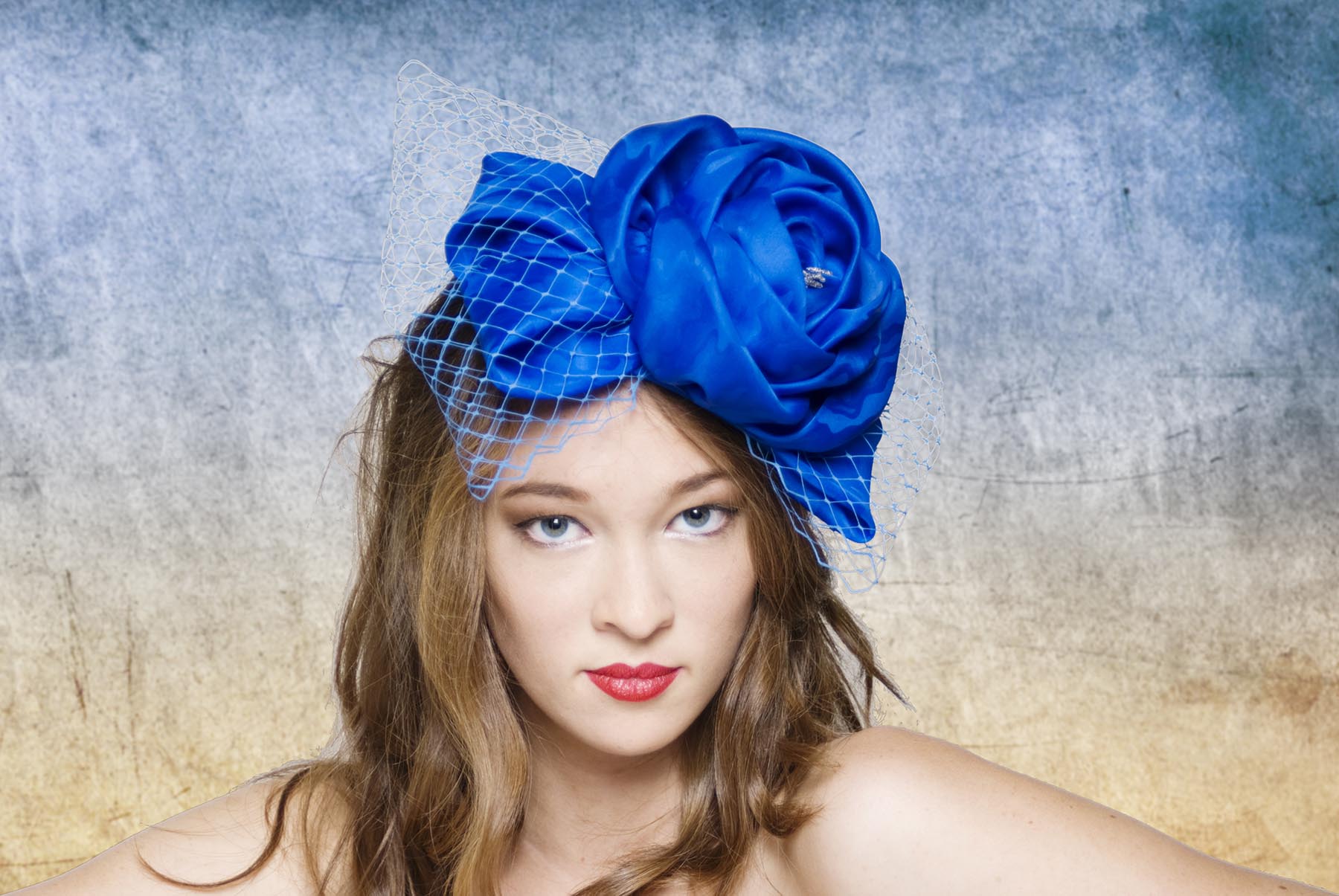 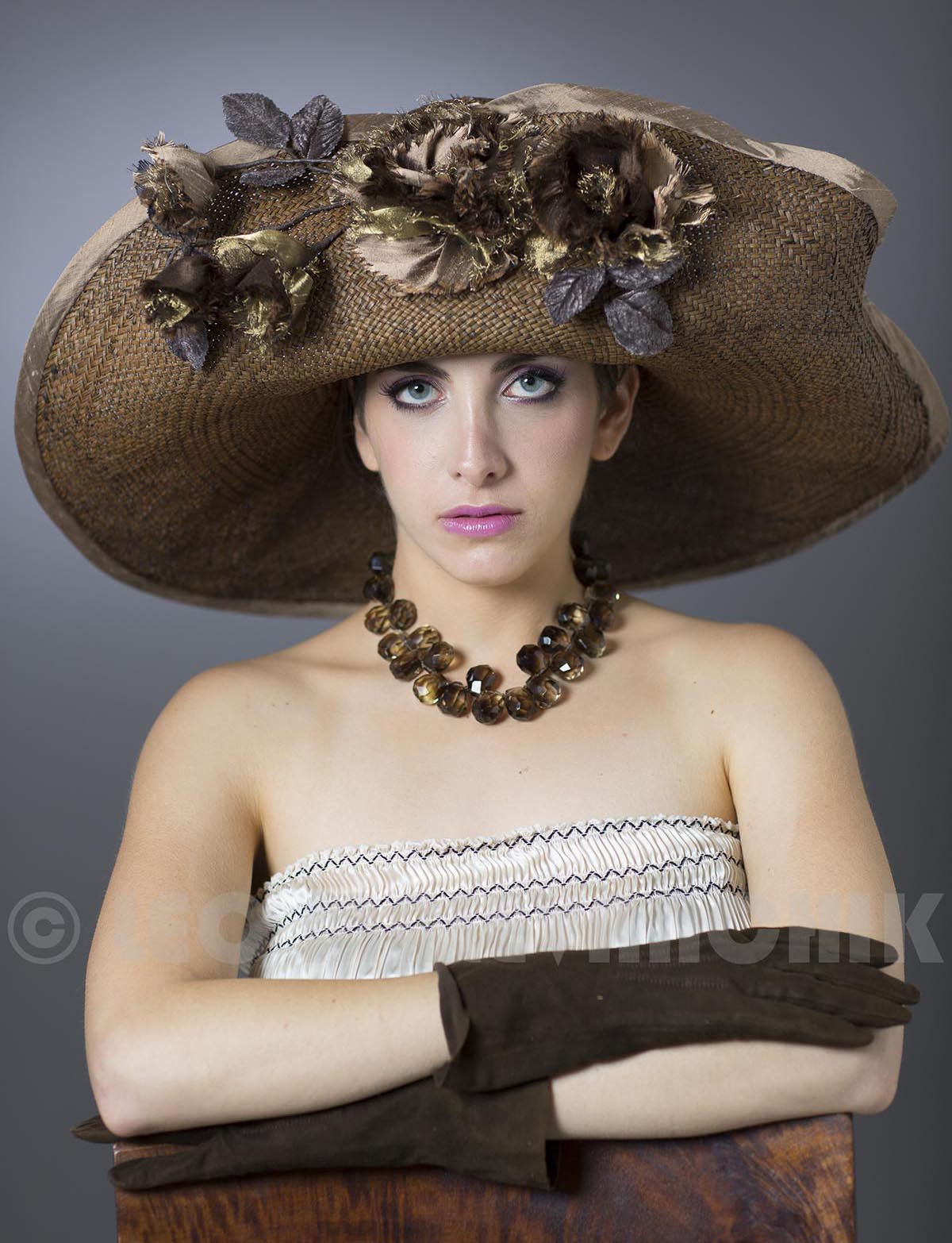 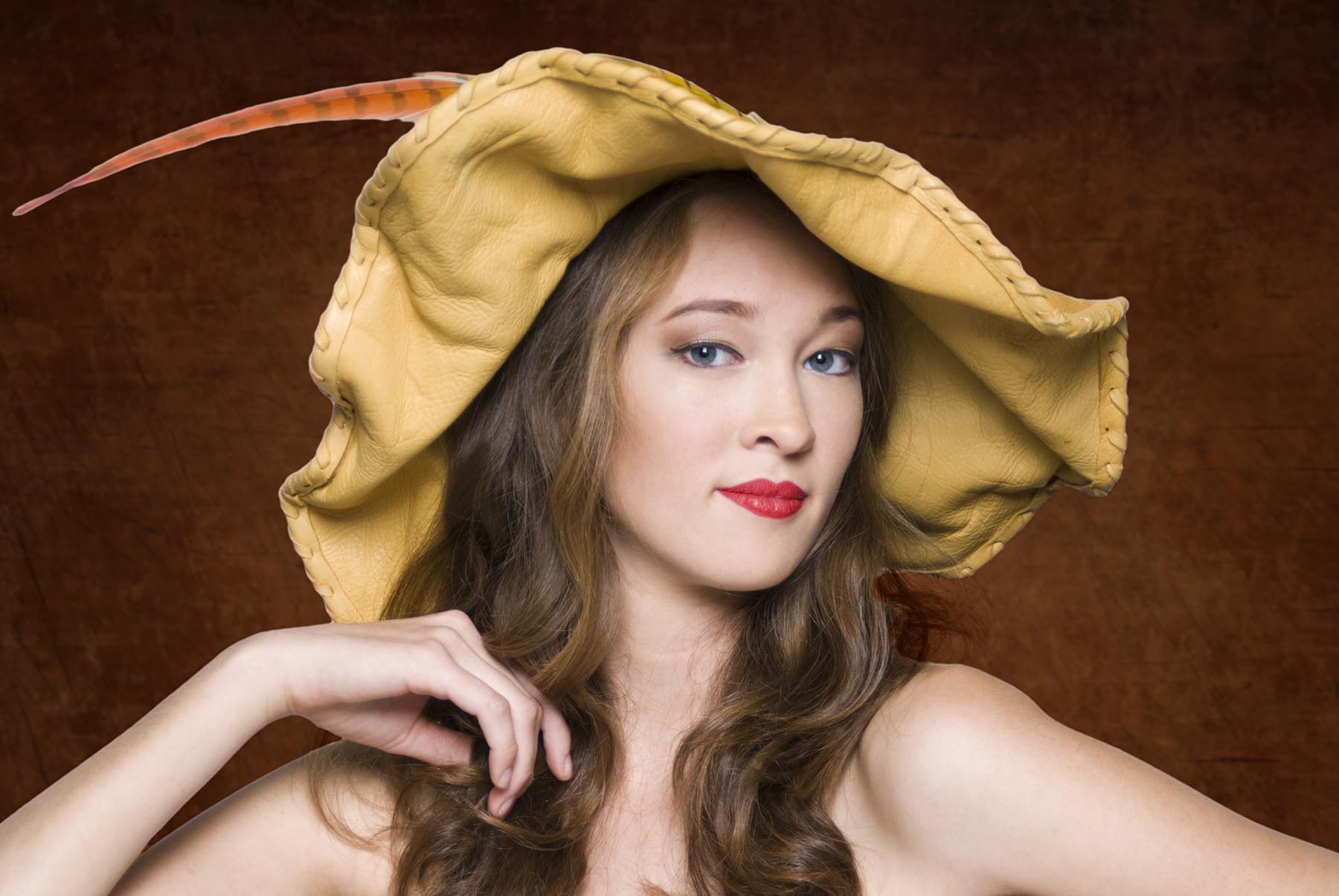 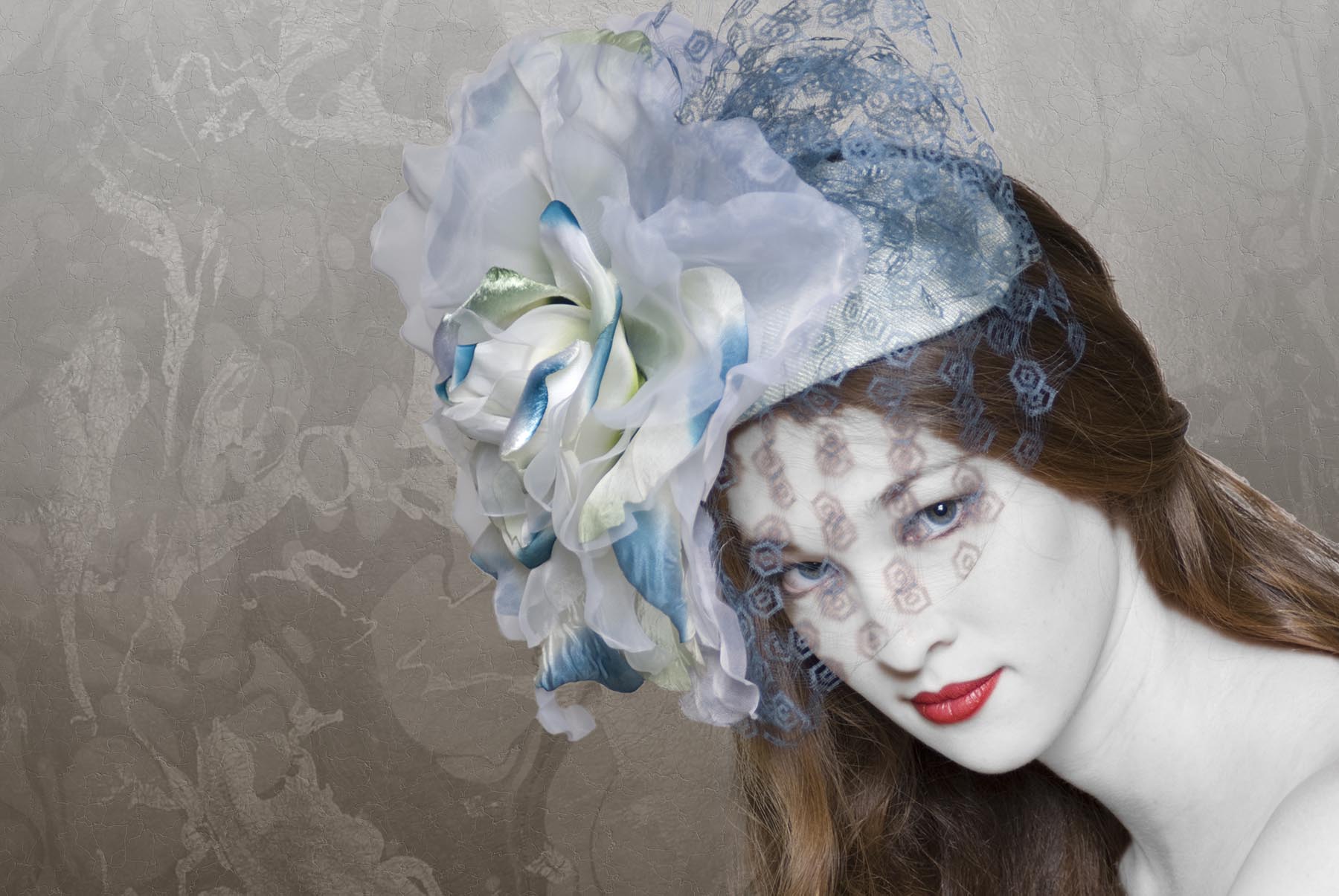 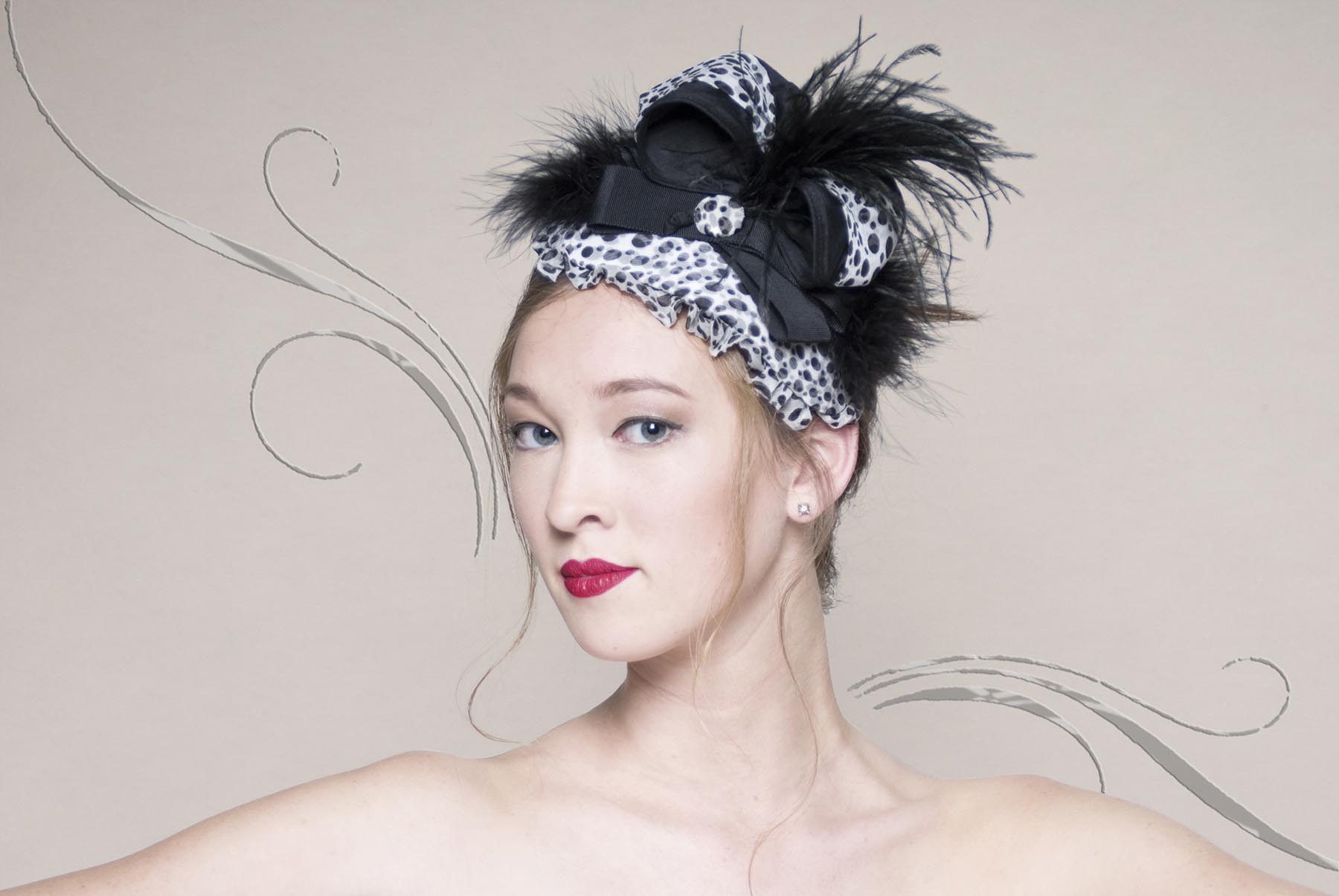 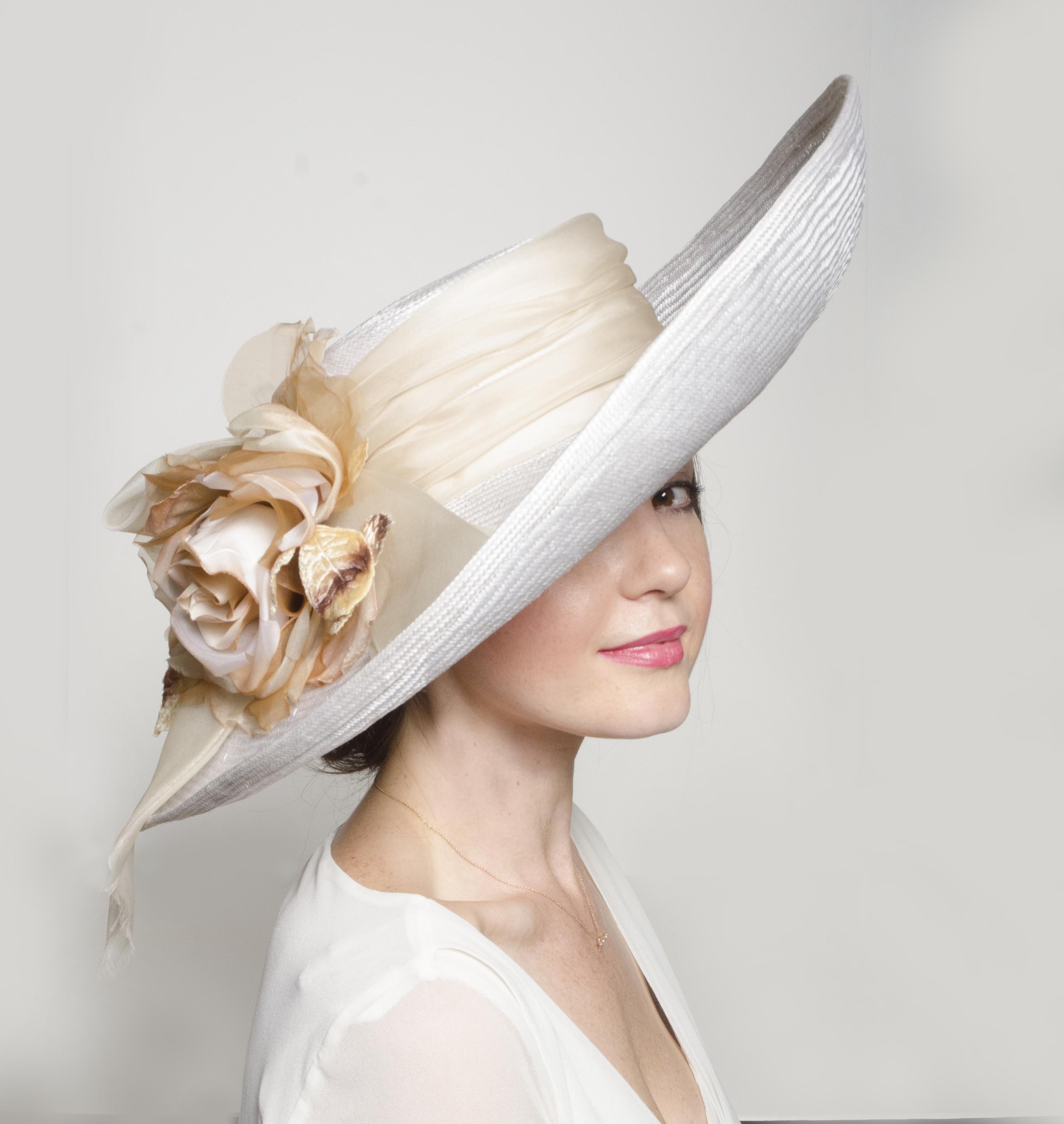