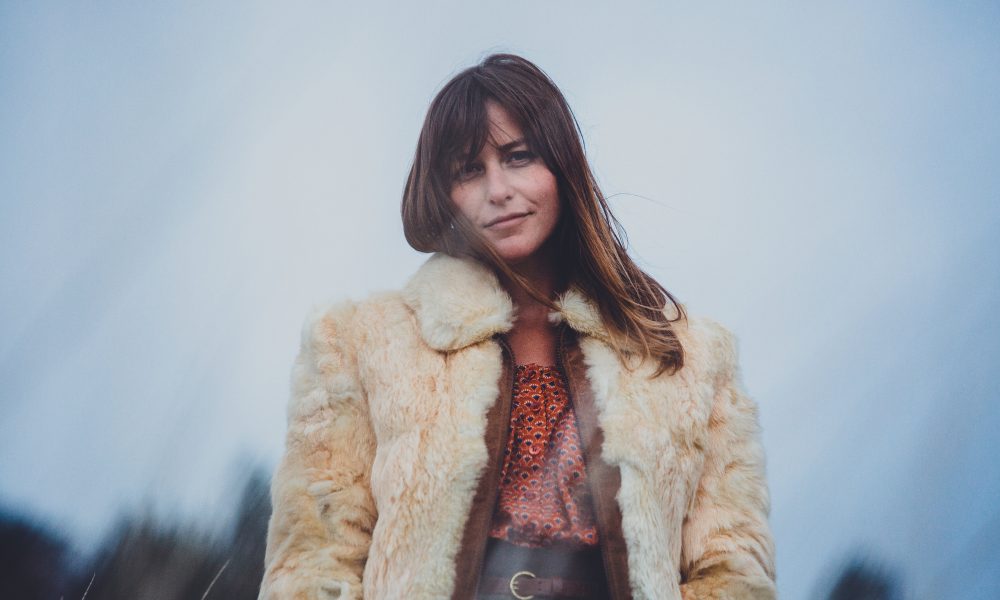 Today we’d like to introduce you to Kaley Morlock.

Thanks for sharing your story with us Kaley. So, let’s start at the beginning and we can move on from there.
It was the summer of ’14, when Joshua McCleskey and I moved to the sleepiest beach town in Southern California. We weren’t Coral Bells then, but a couple of folk musicians from Oklahoma who took our chances on a town we had never been. Our exodus led us to Imperial Beach, a place that unexpectedly became an integral part of Coral Bells’ identity. Six months after visiting, our longtime friend and mandolin player, Jimmy Schmitz, relocated to form our trio that was frequently found at farmer’s markets and busking in OB. It wasn’t long before we serendipitously met Bostonian native Matt Rogan, another Imperial Beach musician and transplant. After several rooftop bonfire jam sessions, we knew we had to get organized enough to play real shows in front of people. Looking back on the past four years, our evolution in San Diego was quite fluid and organic. One gig would always lead to another and we seemed to find like-minded individuals wherever we went. I’m not sure if it’s because our “folk-and-roll” sound is so niche in Southern California or the fact that fewer and fewer musicians play acoustic instruments these days. I do believe our music has a certain magic to it, because we have collected a wonderful, devoted following to whom we are forever grateful.

Has it been a smooth road?
You could say we have a bit of a Fleetwood Mac situation. Coral Bells hit a major hurdle in 2018. After five years, McCleskey and I were no longer romantically involved, an implication that nearly dismantled the band. In spite of the initial awkwardness and discomfort, the four of us came to the conclusion that our collective chemistry and contributions were far too valuable to discard. Coral Bells would persevere. That’s when we started emphasizing ourselves as the “core four”. Much like any of life’s unexpected challenges, blips, and conundrums, we are stronger for it in the end. The only small token of wisdom I can share with other young women is that you are so much more resilient than you can possibly know. With adversity comes strength. It can be an excellent catalyst for creativity as well.

We’d love to hear more about Coral Bells.
Coral Bells is a seaside tribe of troubadours. Our manifestations include our “core four” and six piece ensemble, in addition to reoccurring guest musicians. We retrofit 60’s & 70’s classics and write harmony-driven folk songs. Coral Bells is very much a community driven band. From Imperial Beach city events, local non-profit farms, to San Diego’s premiere venues, we cherish our intrinsic connection to our audience. There is something very nostalgic and accessible about the music we perform. Coral Bells was nominated for the 2019 San Diego Music Awards, and have been featured on KPBS, NPR, 91x, Palomar College Radio, NBC SoundDiego and the SD Tribune.

Do you recommend any apps, books or podcasts that have been helpful to you?
I’m always reading more than one book at a time and tend to gravitate toward dystopian novels and philosophical texts. My favorite writers include Tom Robbins, Kurt Vonnegut, Lewis Carroll, Alan Watts and Ram Dass. I like the tangible nature of books and vinyl, and have a radio in my home that mostly broadcasts NPR. My favorite programs include “Live From Here” and “A Way with Words”. 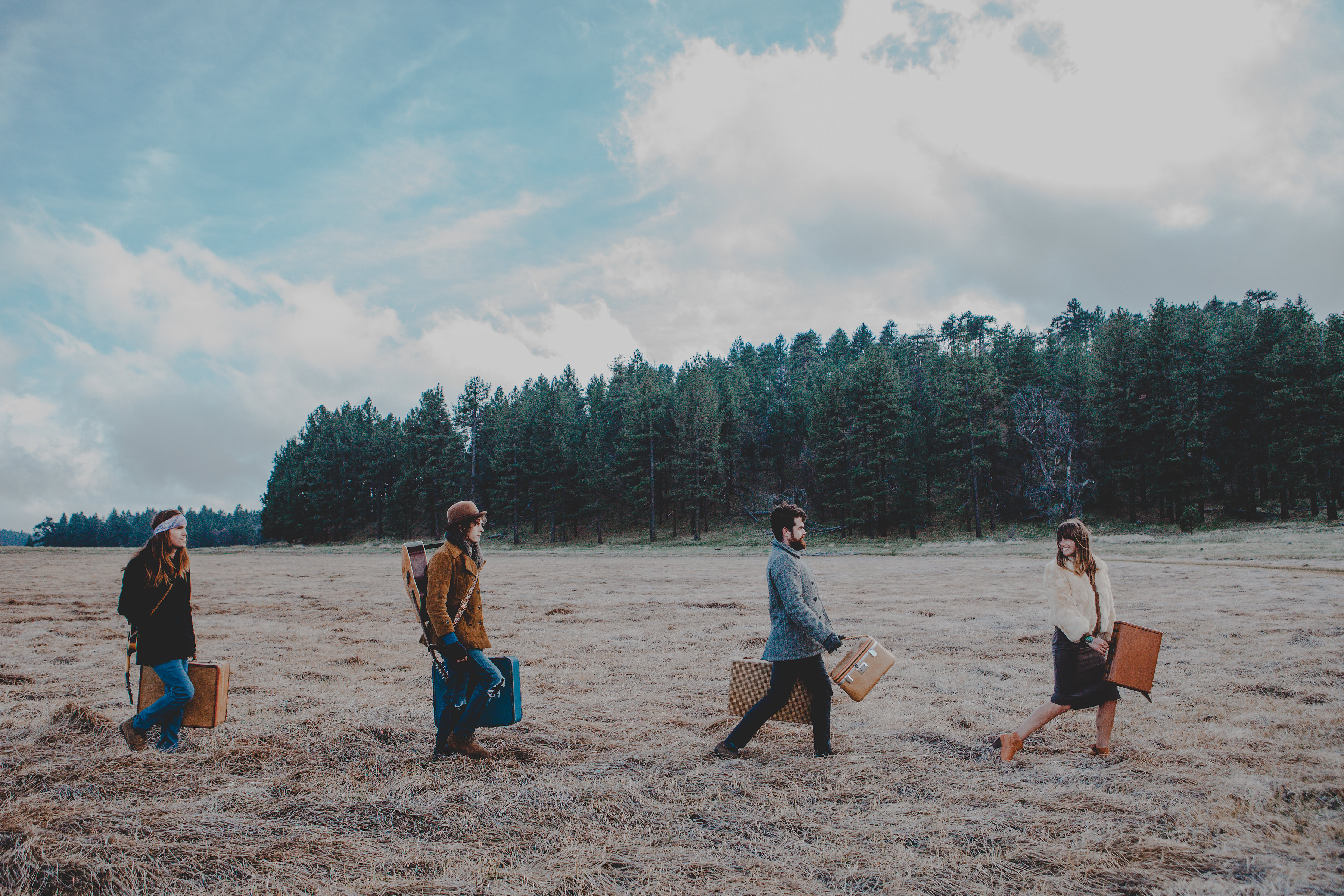 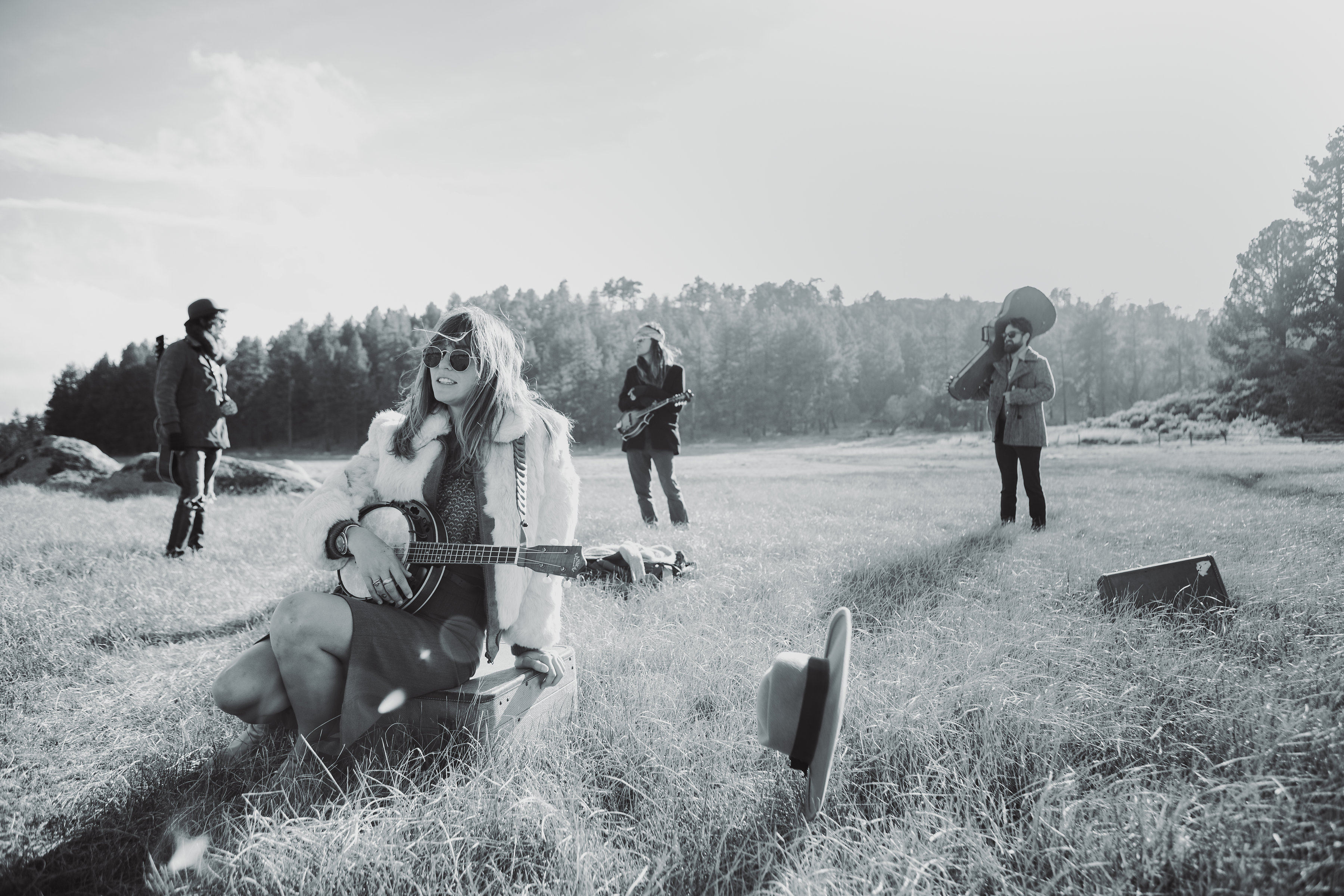 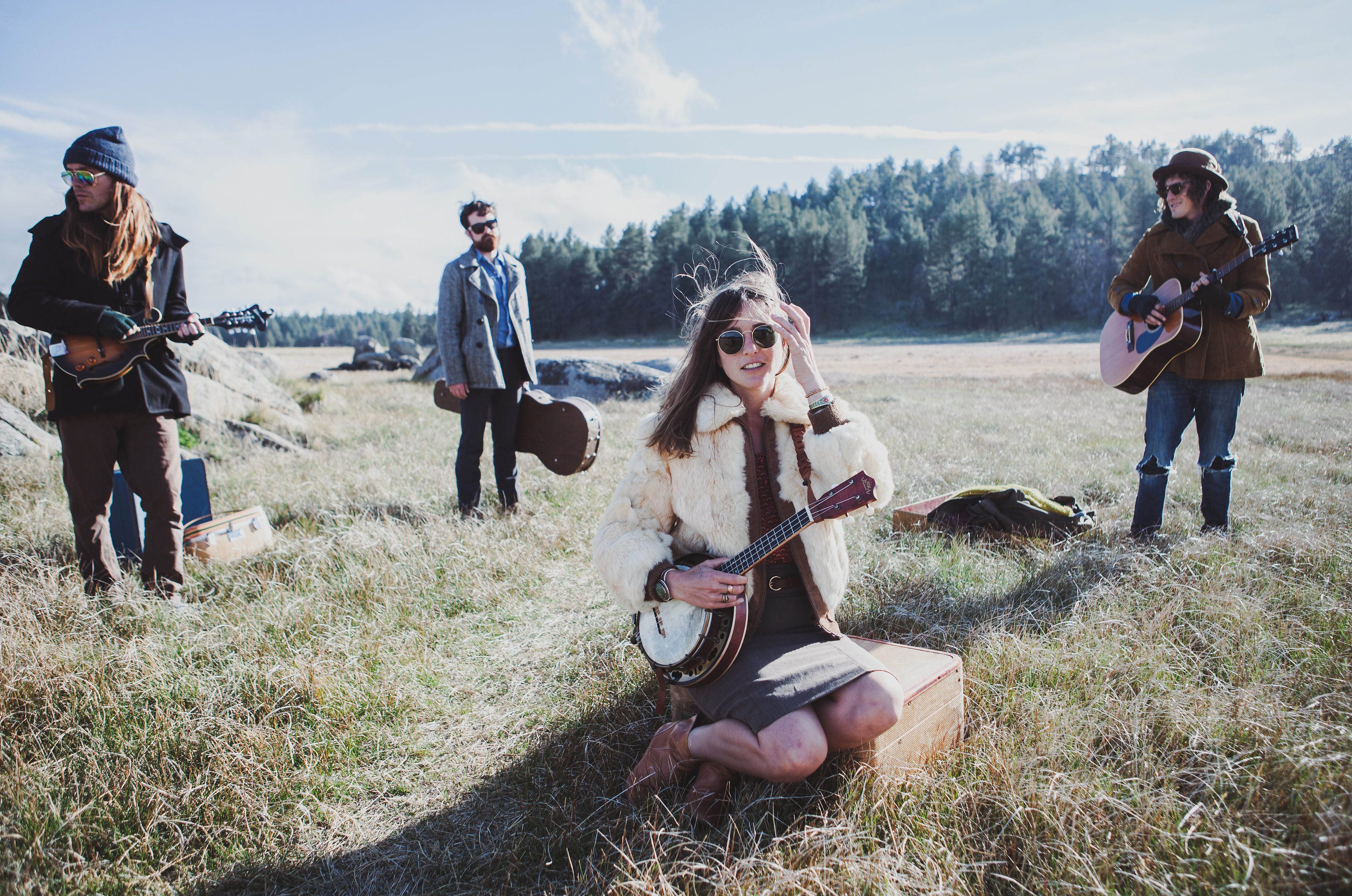 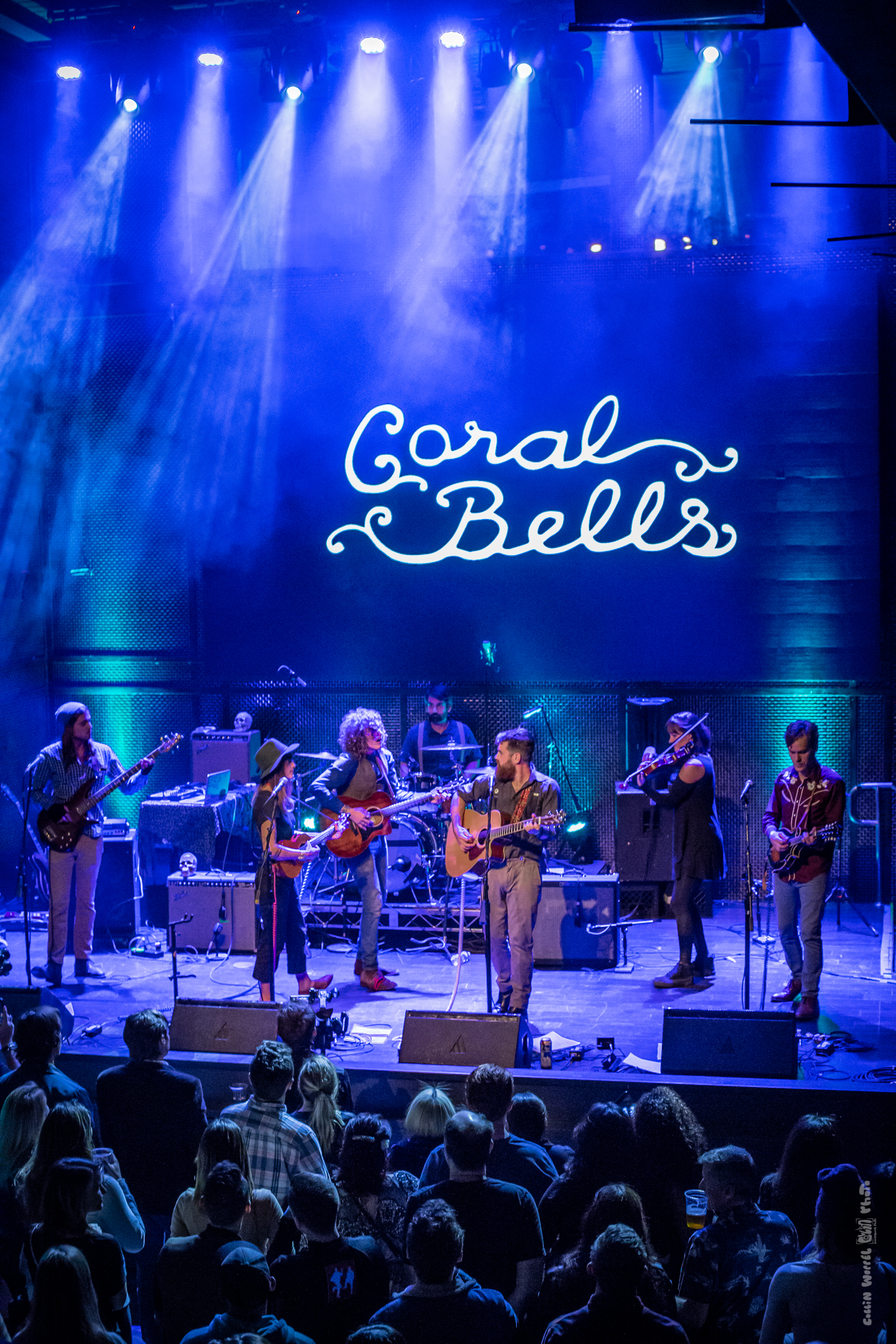 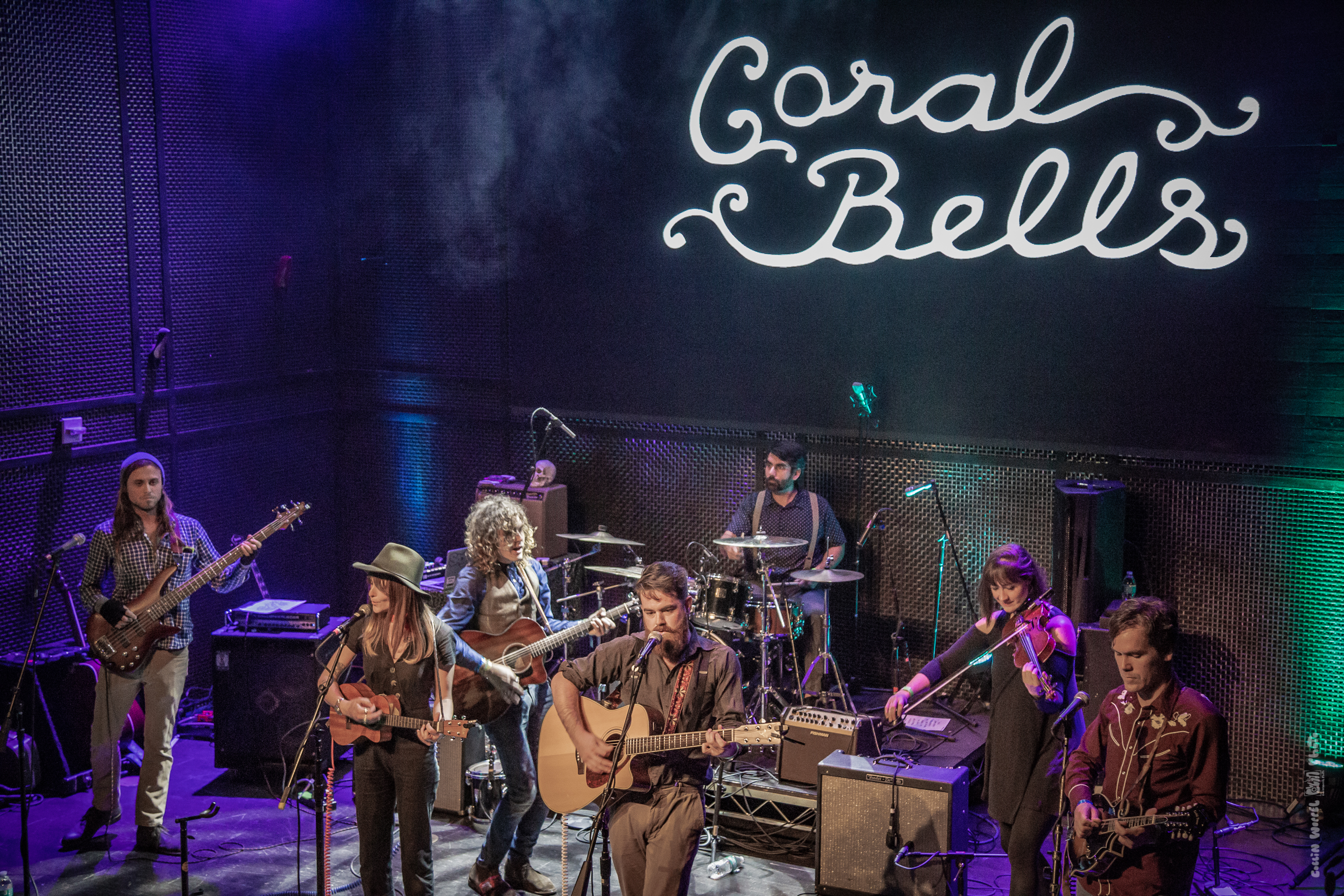 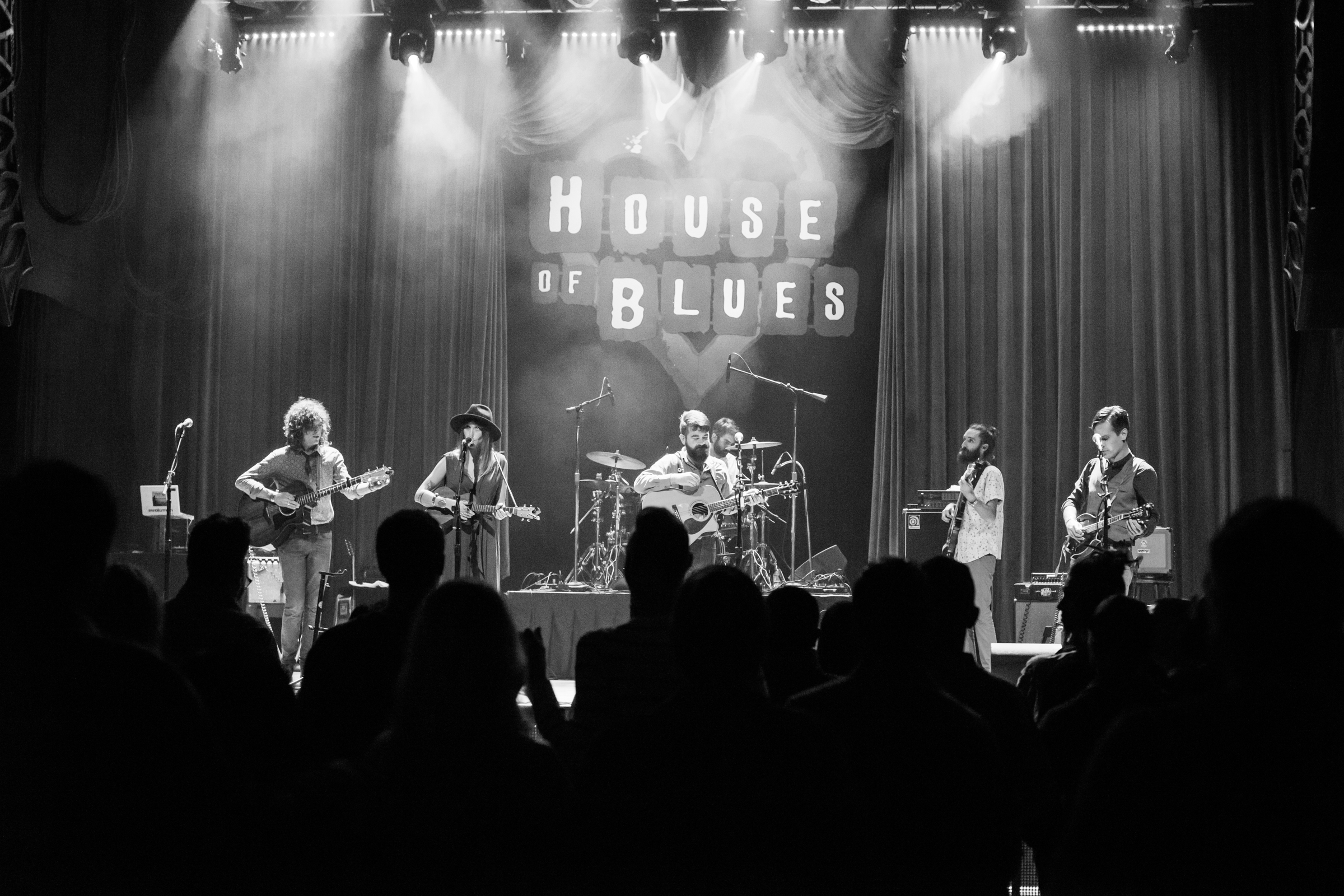 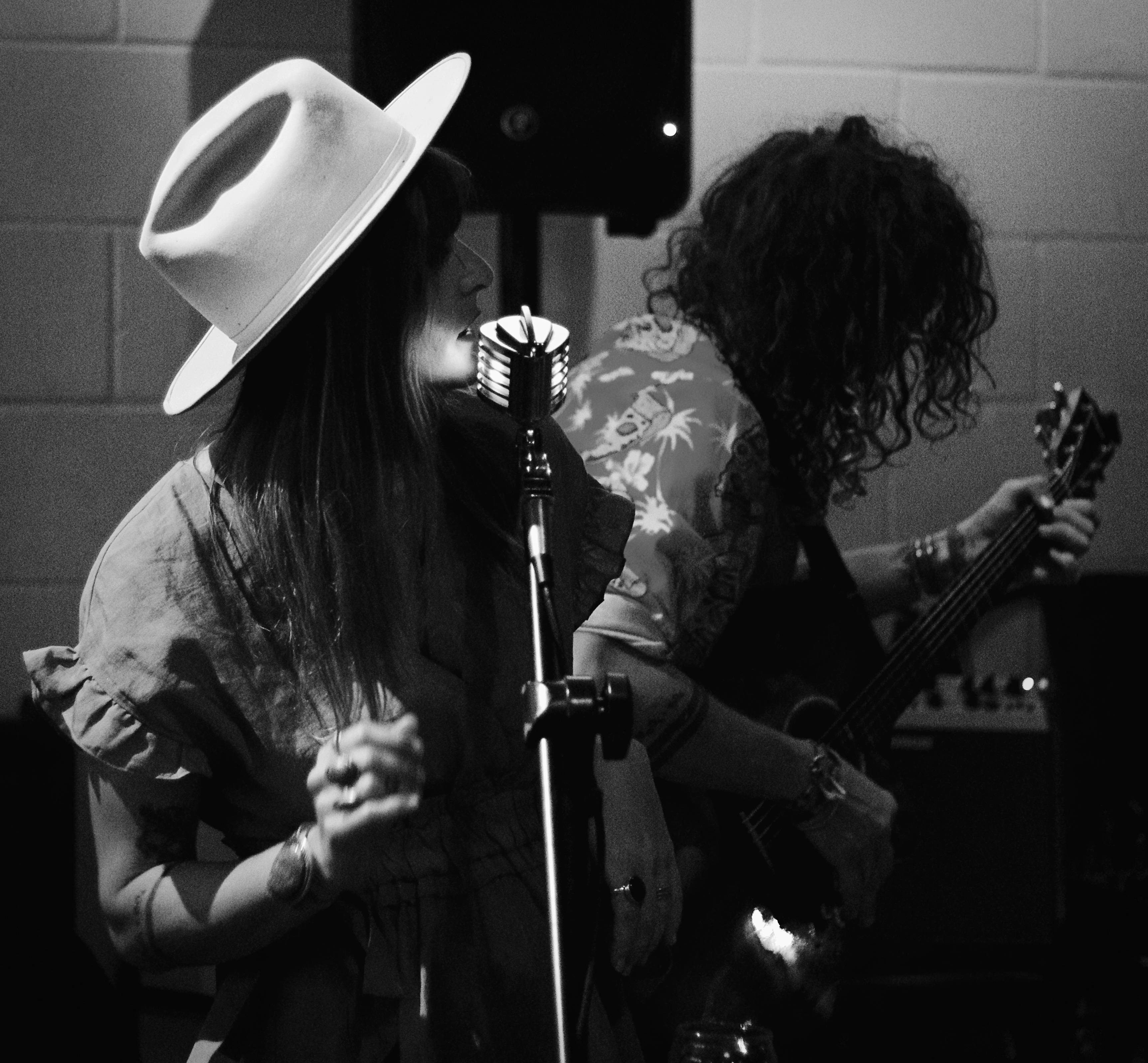 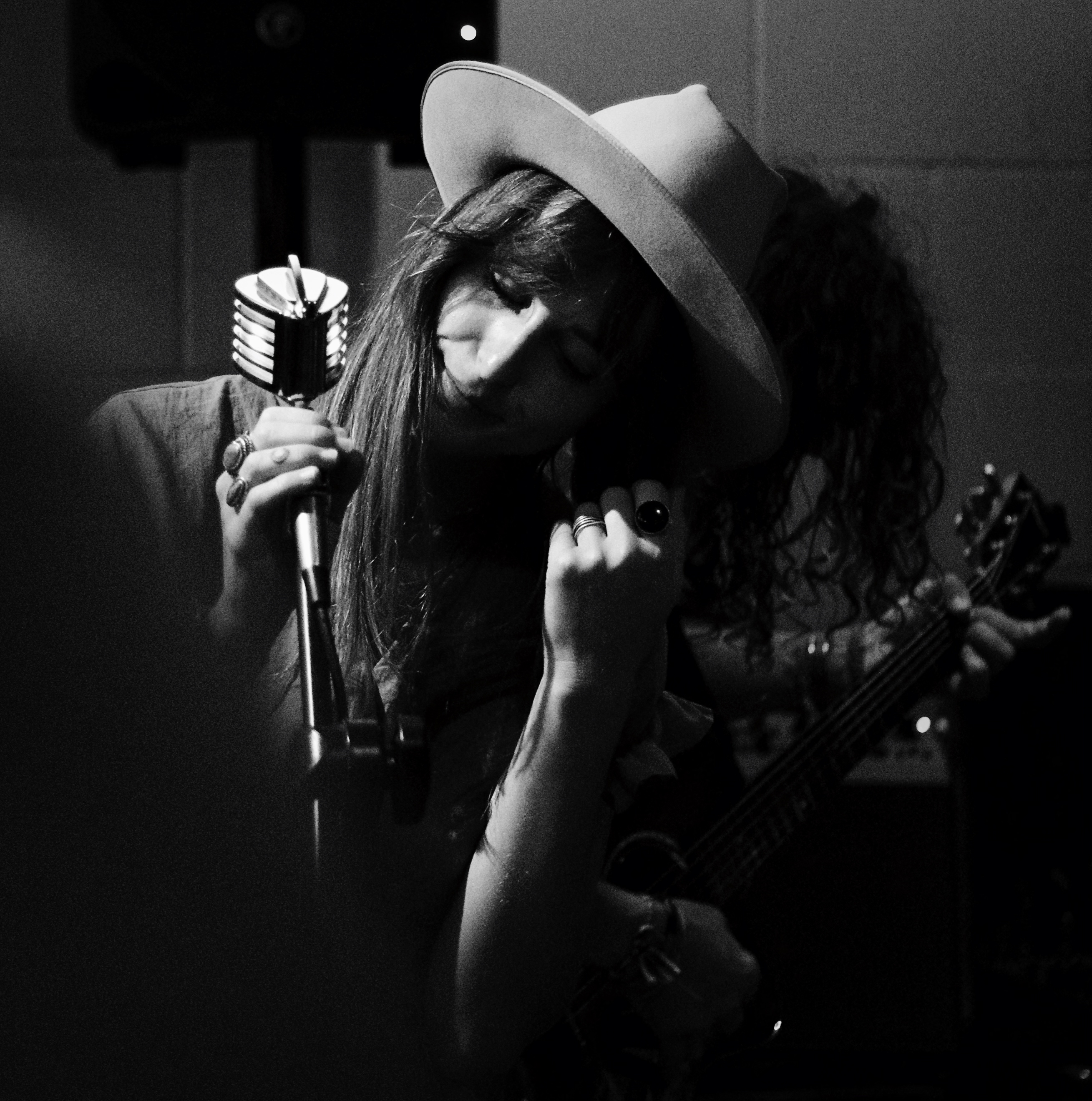