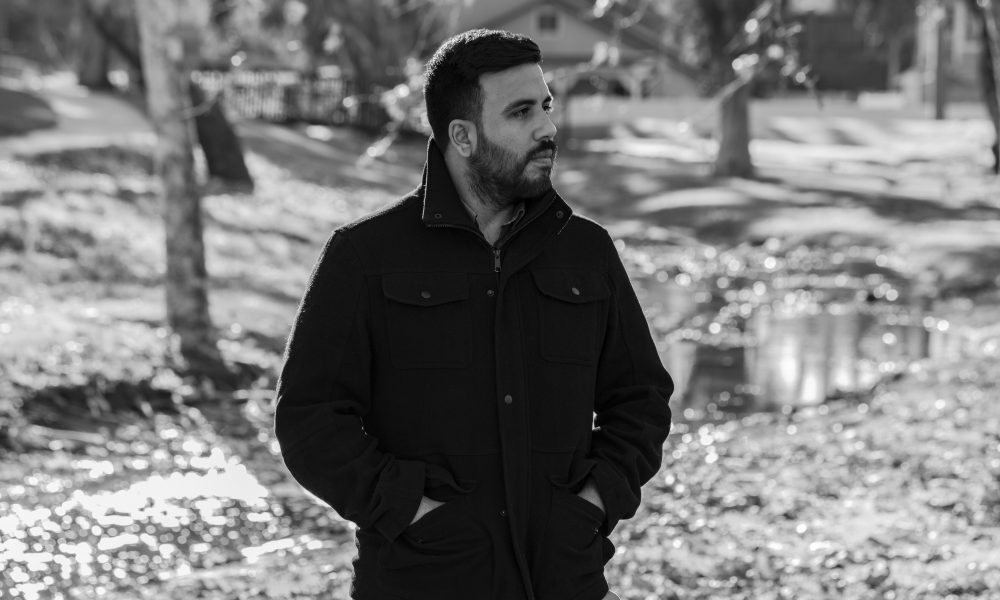 Today we’d like to introduce you to Alexis Duran.

Alexis, please kick things off for us by telling us about yourself and your journey so far.
I was declared as an English Literature major at Southwestern College and near ready to transfer by fall 2010. During my second to last semester, in Art 131: History of Film as Art, Ms.McCord showed the class, Hearts of Darkness: A Filmmaker’s Apocalypse, and suddenly life wasn’t the same afterward. I was completely immersed and awestruck witnessing the unexplainable and unpredictable behind-the-scenes documentary on Francis Ford Coppola’s transformative journey during the making of Apocalypse Now. I simply could not grasp how somebody would still be alive and sustain their sanity after such experience.

I knew that moment I wanted to be part of this madness they call filmmaking.

That same night, I browsed my modest film collection and had a contemplative moment. I held the following DVDs in my hands: Keane (Dir. Lodge Kerrigan), Day Night Day Night (Dir. Julia Loktev), Amores Perros (Dir. Alejandro González Iñárritu) and Y Tu Mamá También (Dir. Alfonso Cuarón). I’m quite positive I stole the last two films from my sister. Anyway, in that moment, I was being informed on the type of stories I was gravitating towards. Something I don’t believe I was consciously aware of at the time.

It felt as if I had discovered a new world ready to be embraced.

The following day I was at Borders in search of, The Last Lecture. A book that had been recommended. As I waited in line to pay, I glanced at the nearby end cap, and there it was. In large bold letters, “The “Everything” Filmmaking Book” with a fluorescent green sticker marked at $2.99. I figured it was a generic book series similar to the popular collection For Dummies.

I took it as a sign from the universe and bought it. I decided not to transfer that year. Switched my major to film. Haven’t looked back. 2010-Present

Can you give our readers some background on your art?
As a filmmaker, I consider myself fortunate to be able to create various type of projects. Many of my narrative short films tend to be autobiographical and quite personal. As with writing, it’s fascinating I’m able to revisit past experiences, understand it from a present perspective and articulate it within a visual medium. It’s been quite therapeutic. My recent film, Bye Luna, came out of necessity due to the social-political hostile climate we are in today, as well as foreshadowing a concern of mine dealing with a personal relationship.

Aside from narrative films, I freelance as a director, cinematographer and/or editor on feature/short films, documentaries, commercials, and travel videos. Many of my gigs have led me to work with companies such as: HooplaHa, Barcroft TV and BBC THREE, and various production companies from around the world. I’ve been able to film projects in Thailand, Cambodia, Vietnam, Cuba, Guatemala, and Mexico.

Many of the assignments I accept from various companies/agencies, or that I personally initiate have allowed me to immerse myself into different languages, cultures, cuisines, and ideologies. The ability to create meaningful relationships and discover unfamiliar and exciting stories around the world has been an instrumental source of inspiration and drive both personally and artistically.

Ultimately, once the work has been published and released for the world to see, it’s out of my control and it belongs to you. All I can hope for is to potentially have my work resonate with someone in some way.

How do you think about success, as an artist, and what do quality do you feel is most helpful?
Having a thought, an idea, an urge to express something and actually creating something from it, demonstrates willpower and success. Whether you notice an error, a mistake or receive constructive feedback on your work and you learn from it all and continue to work on your craft, means you’re determined and are succeeding. If your work is screened, sold, distributed, shared, commented on, talked about(positively or negatively) and/or a dialogue is created between the artist and the receiver, by any mode of communication, means you have succeeded.

Ultimately, whether or not any of the above relate to you, as long as you are genuinely happy with what you’re doing in life, is the ultimate definition of success.

What’s the best way for someone to check out your work and provide support?
My work can be seen on my website and Vimeo profile. Additionally, my recent film, Bye Luna, will be exhibited at the 2019 Cannes Film Festival during the Short Film Corner inside the Cannes Court Métrage between May 14-25.
www.vimeo.com/alxsdrn 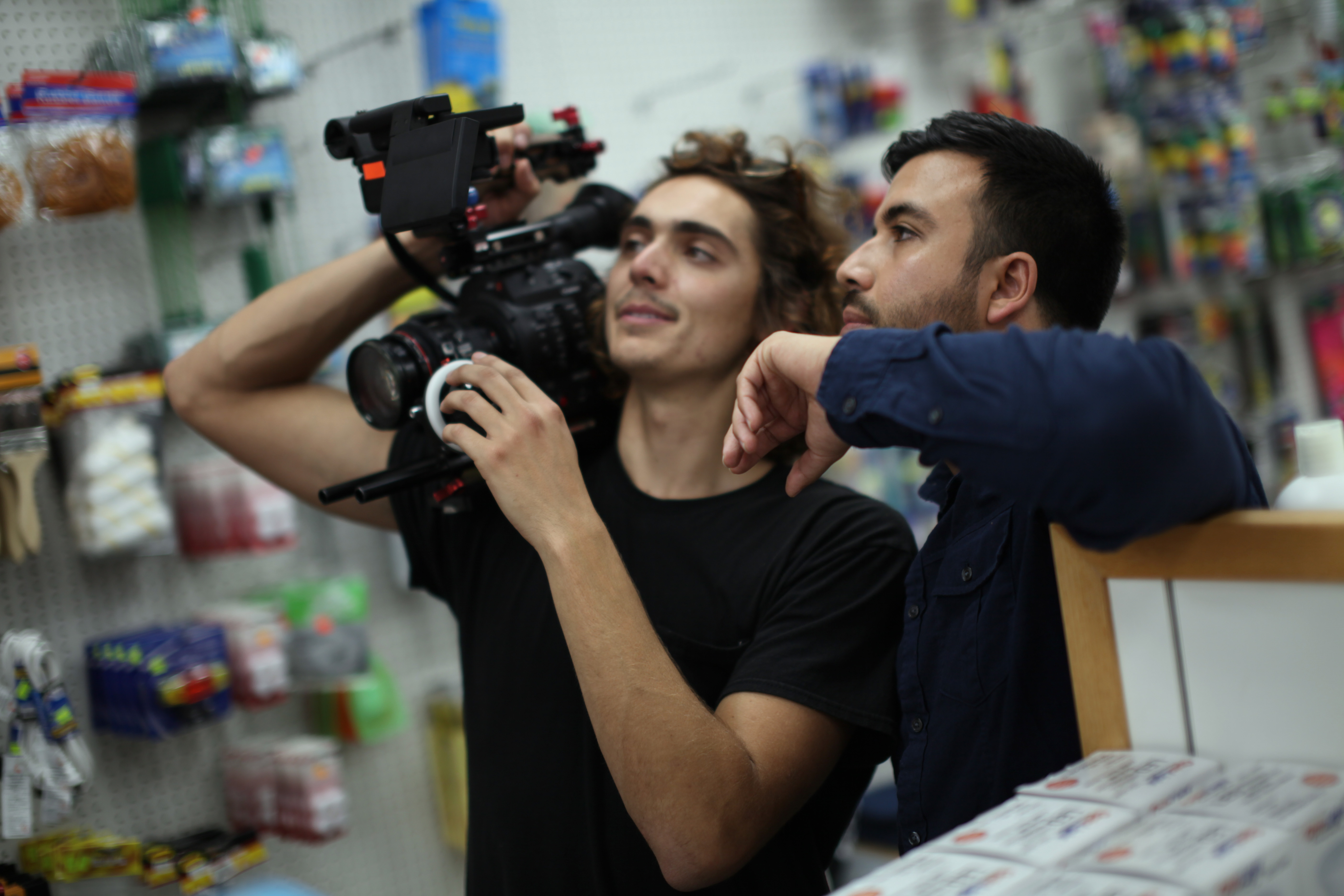 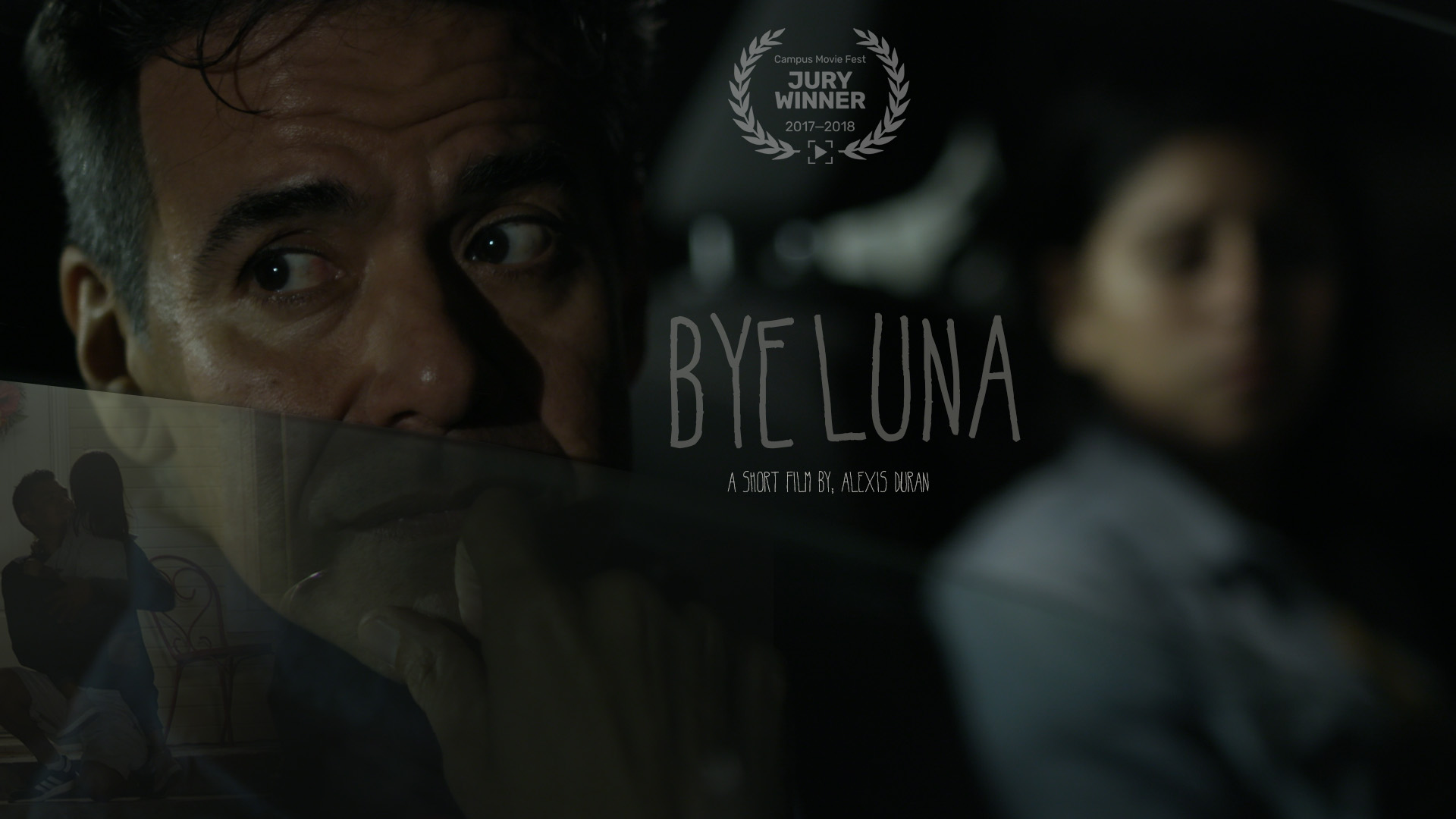 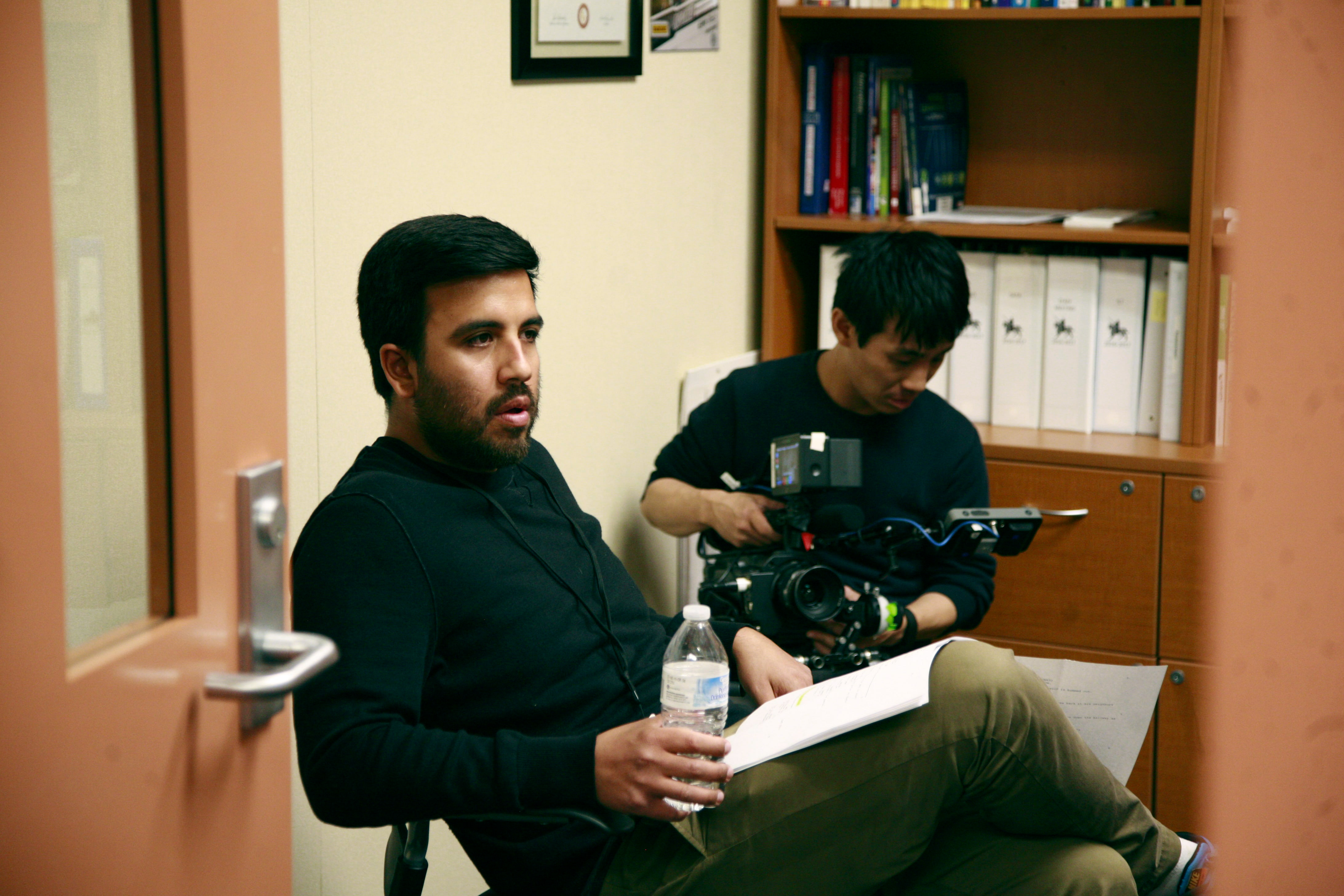 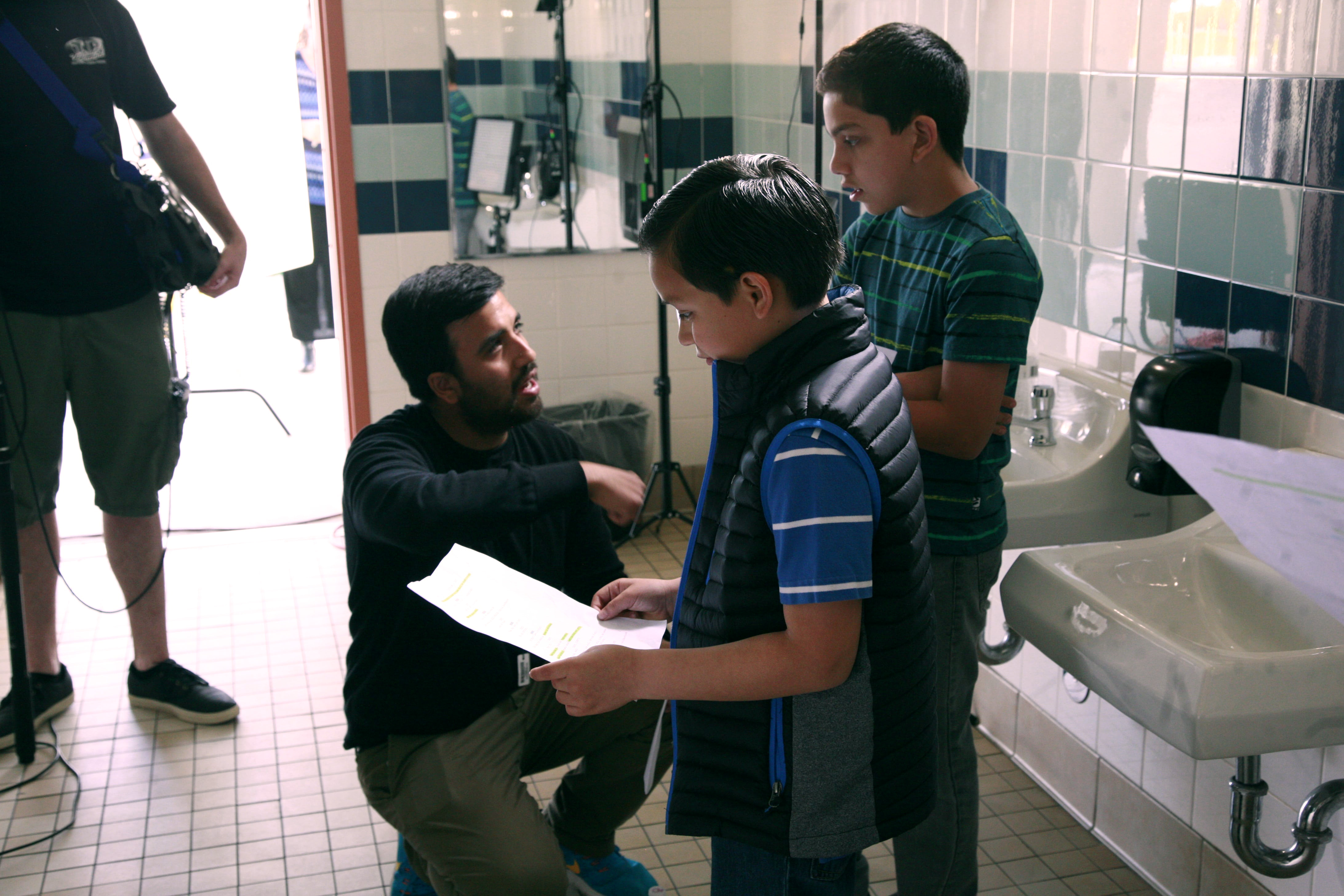 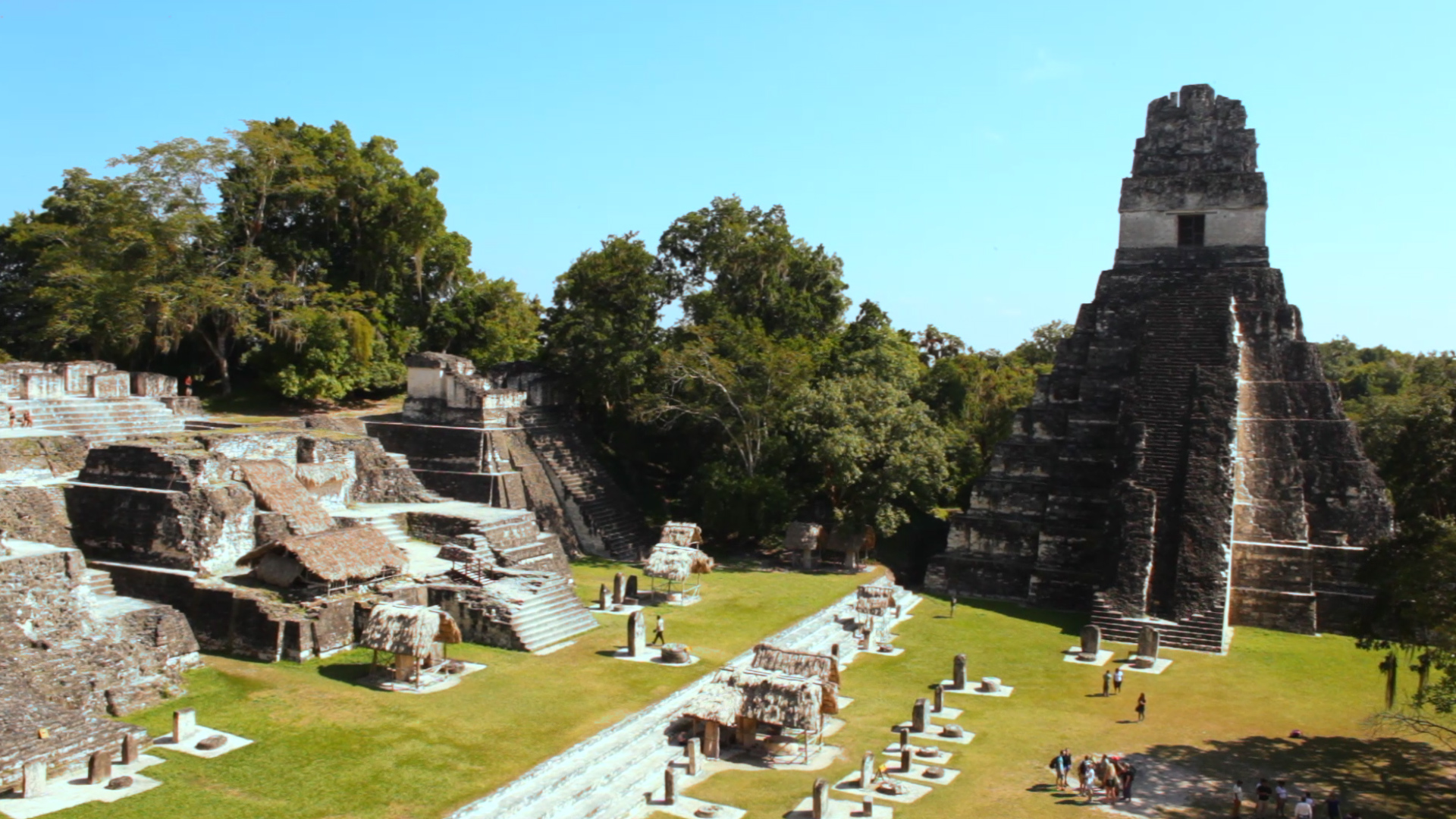 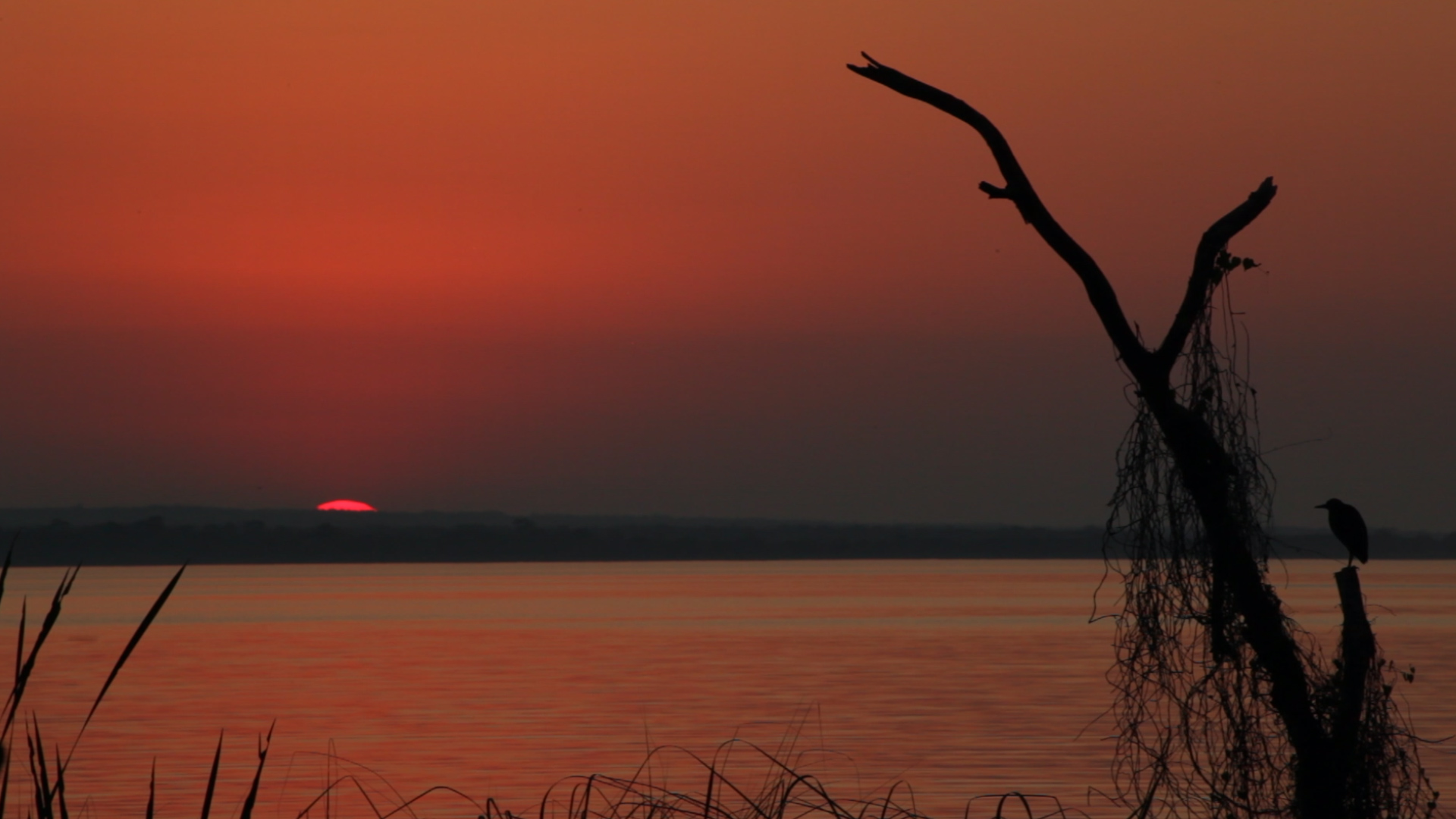 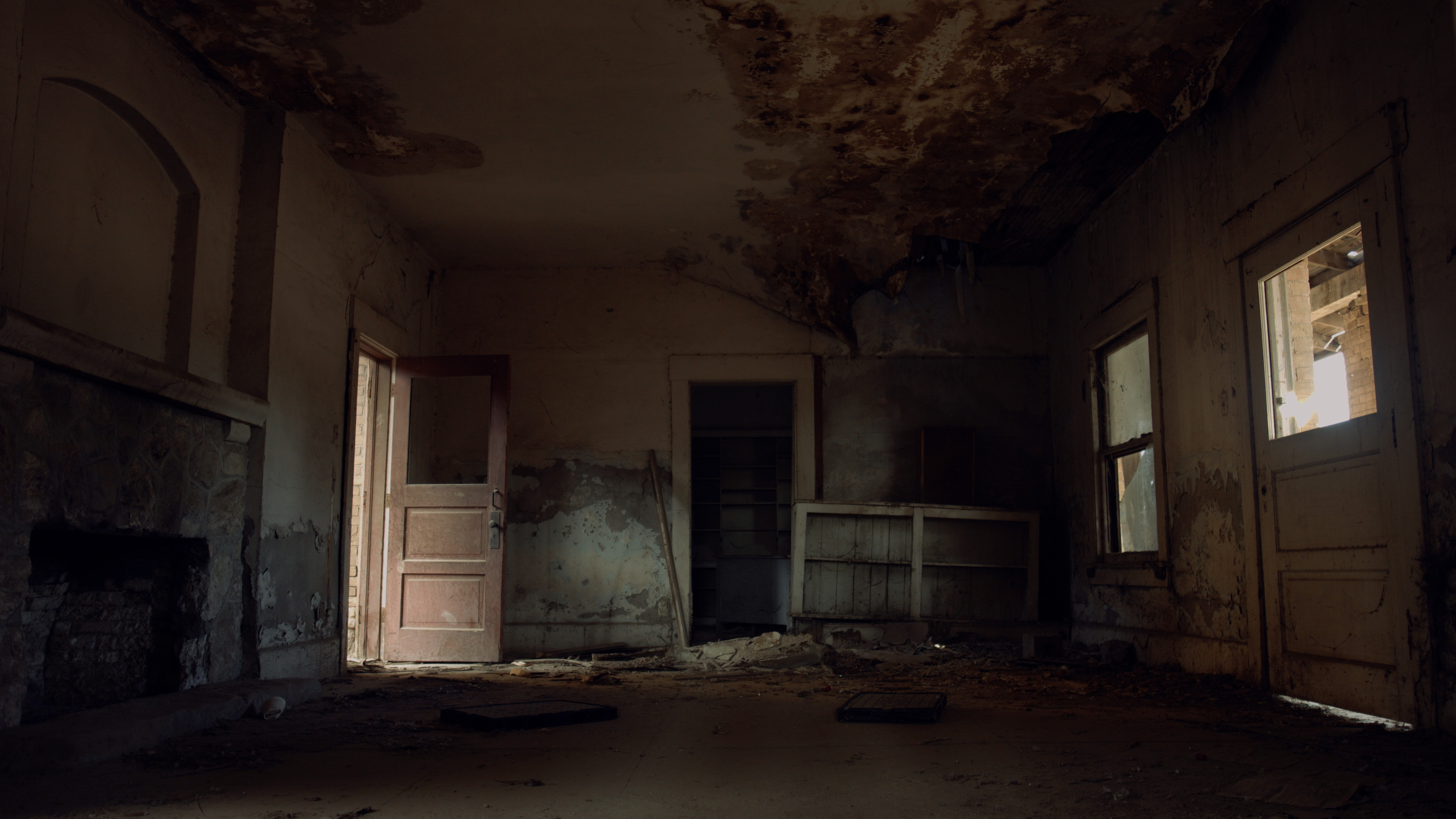