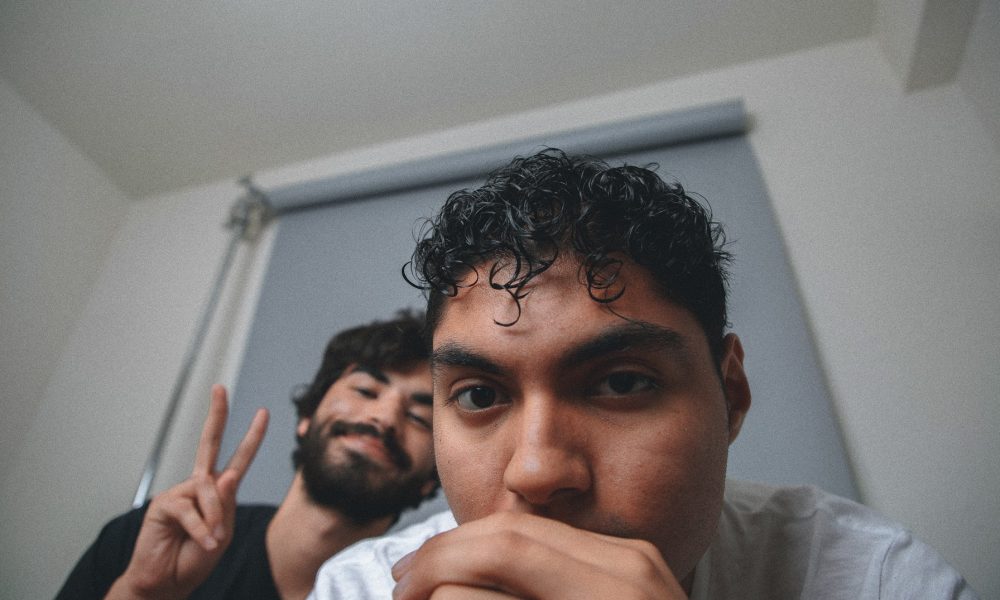 Today we’d like to introduce you to David Vazquez and Isaiah Vargas.

David and Isaiah, please kick things off for us by telling us about yourself and your journey so far.
David Vazquez grew up in Pomona, California where he was influenced by 90s hip hop and heavy metal/rock. Artists he listened to consistently were 2pac, Biggie, and System of a Down. When David accepted Jesus as his savior at age 15, he started listening to Christian hip hop and was heavily influenced by artists like Lecrae, Trip Lee and Andy Mineo. Isaiah Vargas grew up listening to 70s and 80s music that his parents would always play and loves hip hop/alternative artists like Jon Bellion, The 1975 and Healy. David and Isaiah met through mutual friends from church years before they even knew they both loved music. It wasn’t until 2017 where they were just hanging out and freestyling to YouTube beats where they had found a new passion for songwriting and song creating. The passion for the music continued to grow from there, and soon they began to create music of their own. They released an EP called “The Odyssey” on SoundCloud in 2018, which was well received within their friends and local churches. They were given an opportunity to perform live at a High School church summer camp where the response to the music was well received again. Being encouraged by the response, they decided to release their first self produced single on Spotify called “Without You.” Immediately right after, Sharp Dialect entered a remix contest put on by Kings Dream Entertainment located in the San Diego area. They dropped a remix song called “Soundcheck” on YouTube that put them on notice to artists Ruslan and Jon Keith. They were then given the opportunity to meet the artist Ruslan in his personal studio and are currently working on being on a song on his next project “Indie Jones III.” Sharp Dialect is looking to grow as artists and hoping to do more work with the record label Kings Dream Entertainment located in San Marcos, California.

Can you give our readers some background on your art?
We create music currently with FL Studio on a laptop and with a guitar we own. We make music that is hip hop and indie alternatively influenced because that is what we are influenced by. We create music because it is a way to express ourselves. Music has had an impact on the way we think, live and believe so much so that we want to create music for the masses to help them steer through their life in a positive way. Music has shaped us in the way our mentality is shaped and has had a powerful influence on the way we think about faith in God. We hope that through our faith and just plain life experiences we can provide true hope for the world around us. Our music will display the real human experience with all of its pain, joy, losses, and triumphs but through the lens of sinners who have been saved by the grace and work of Jesus Christ. Our music is versatile in that both of us can sing and rap. Our music aims to capture both feeling and thinking whether it be our catchy melodies our thought-provoking verses.

Do you think conditions are generally improving for artists? What more can cities and communities do to improve conditions for artists?
We believe that it is easier to become an independent music artist and get your music heard today than it has been in any time of history because of the advent of the internet. The opportunities are out there and with hard work and persistence you can make it happen for yourself. Ways cities can encourage artists to thrive by giving them opportunities to be more noticed within their own communities. Nothing encourages an artist more than having someone believe in their work and allowing them an opportunity to be shown to a larger influence of people. What this magazine is doing right here is a perfect example of how someone helps an artist thrive. The fact that someone was interested in our work and asked for an interview encourages us to continue making even greater art. It puts a fire under our bellies, so thank you.

What’s the best way for someone to check out your work and provide support?
You can find us on any platform (Spotify, Apple Music, Soundcloud, YouTube) if you just search “Sharp Dialect”.

Support us by purchasing or streaming our first ever single currently out right now called “Without You” and follow us on instagram and twitter to see the new and exciting stuff we are going to have for you guys!

For inquiries, email is: 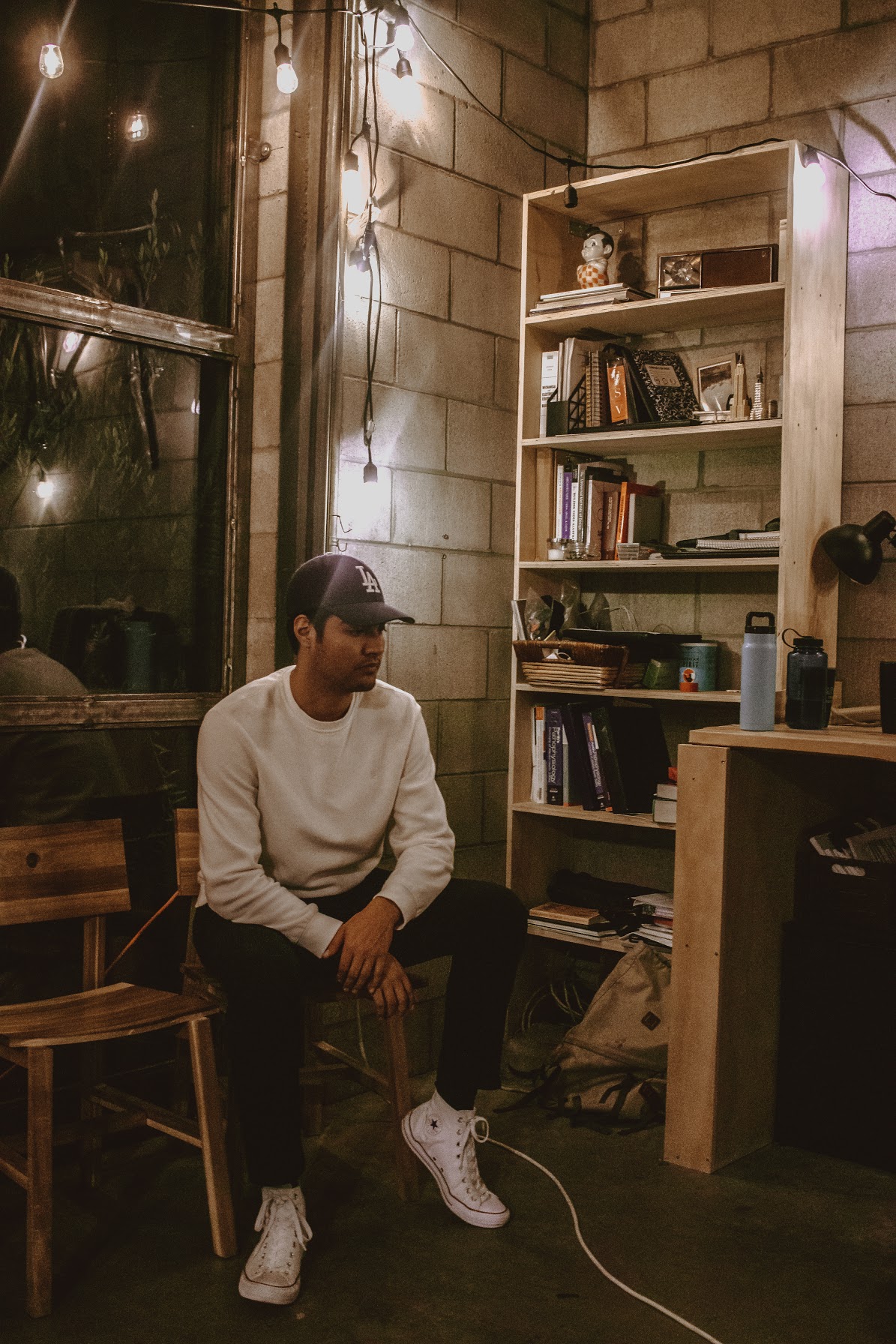 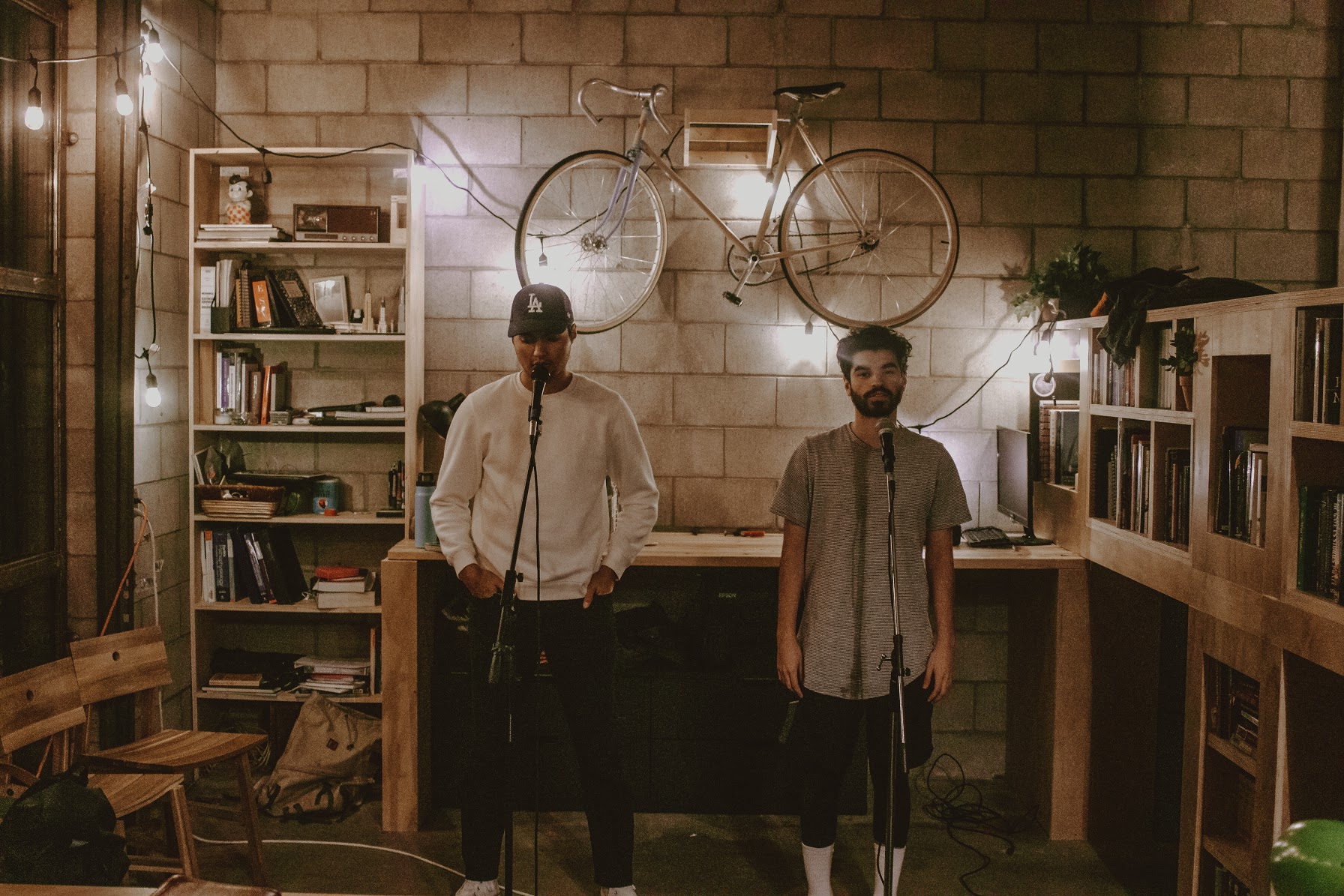 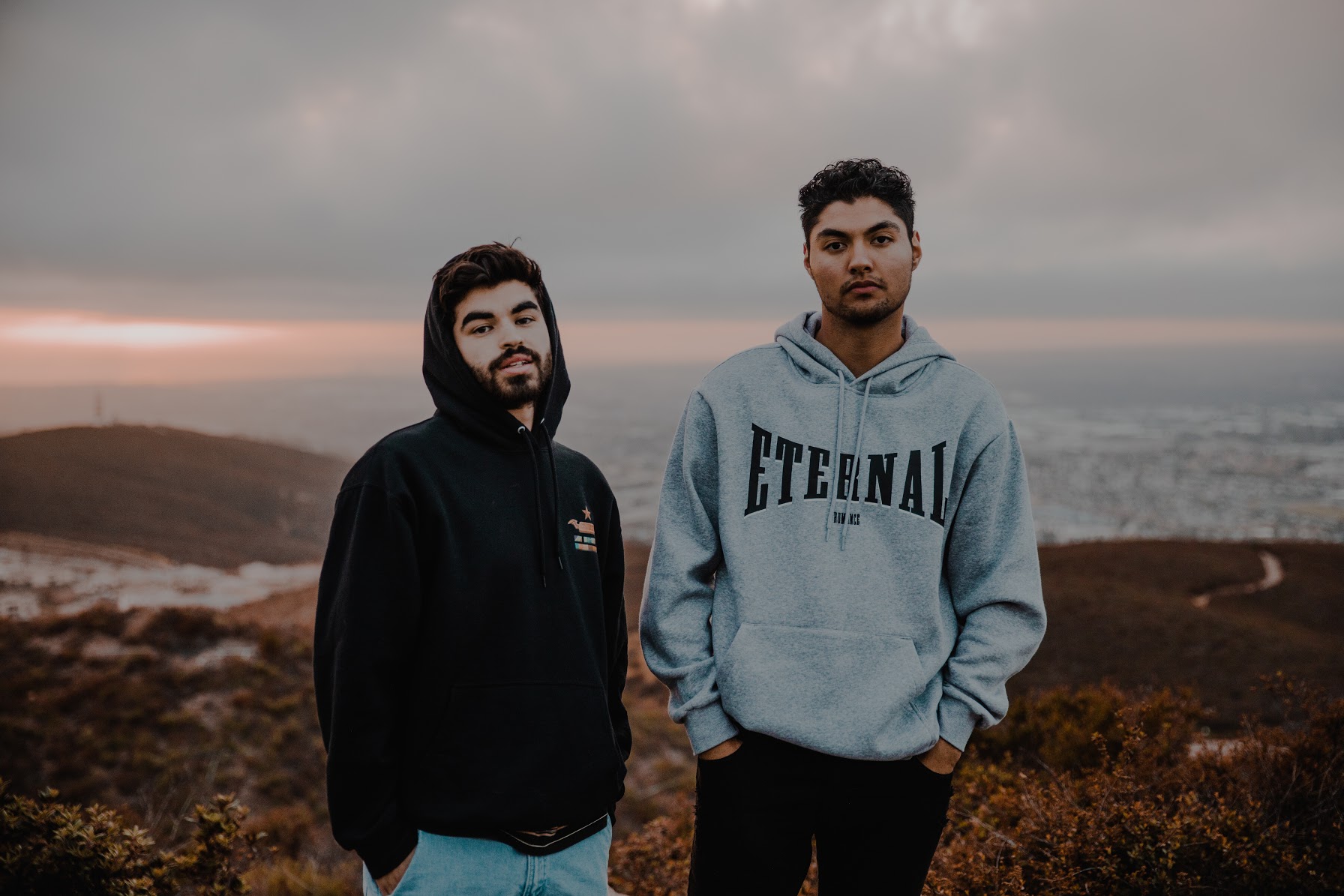 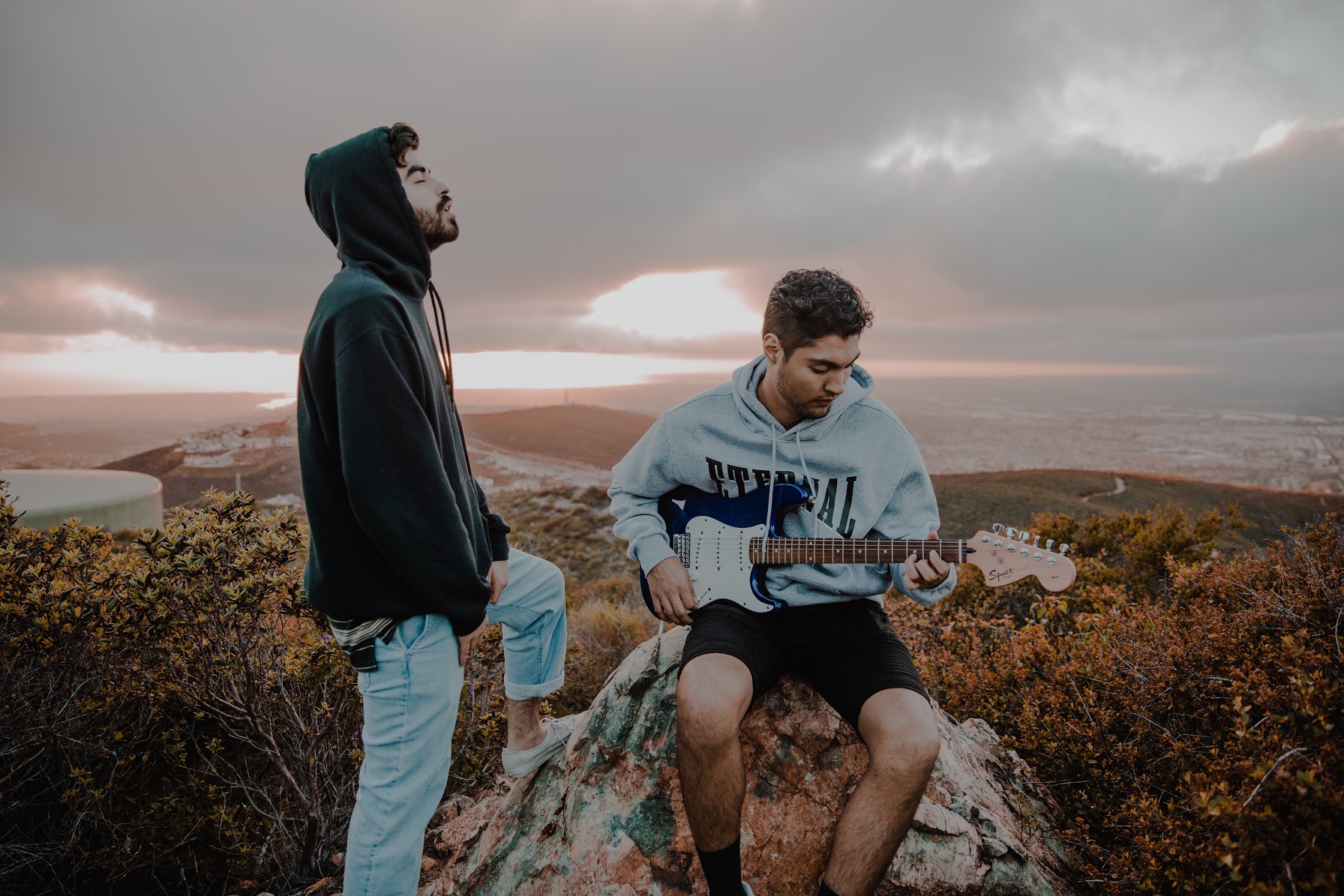 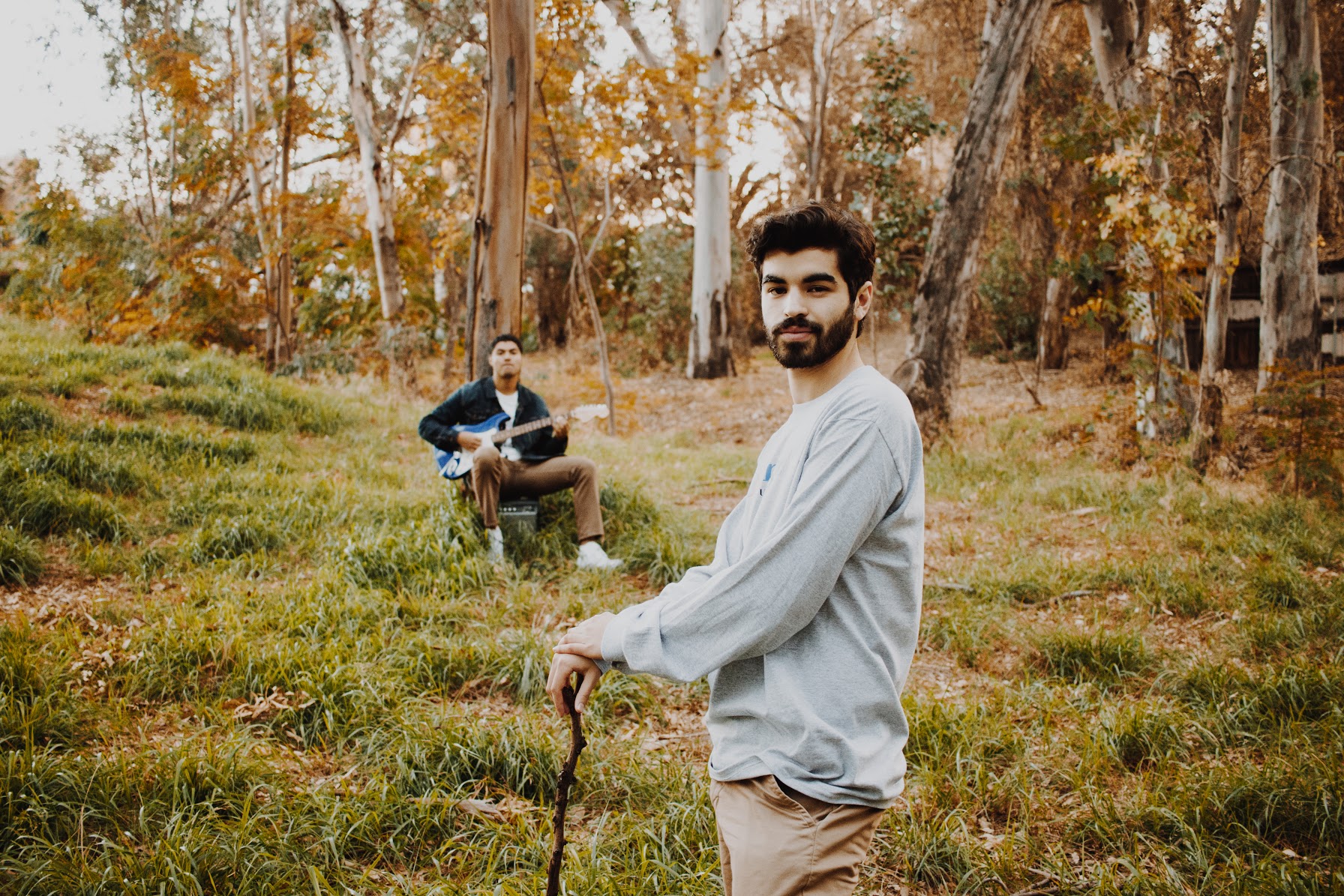 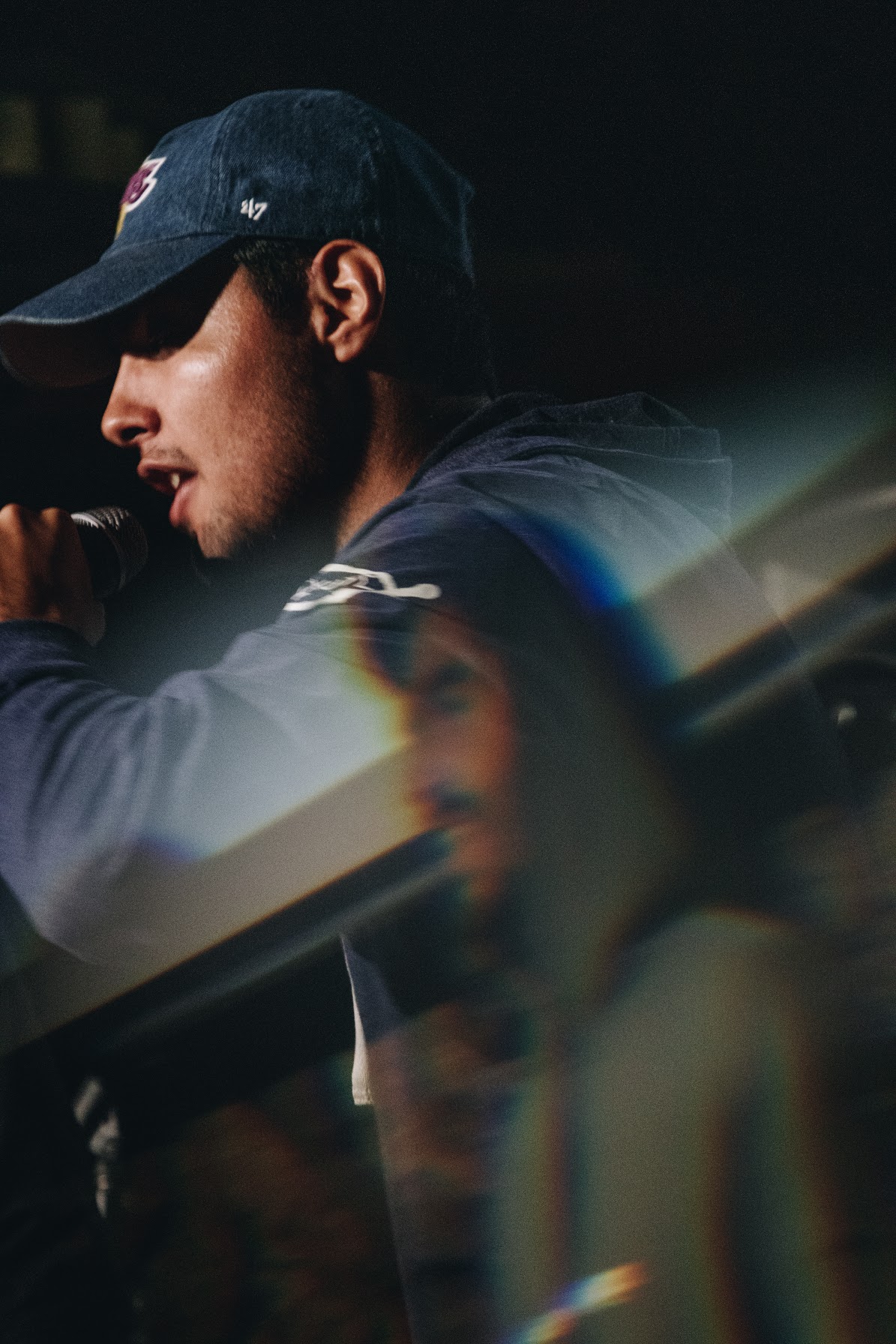 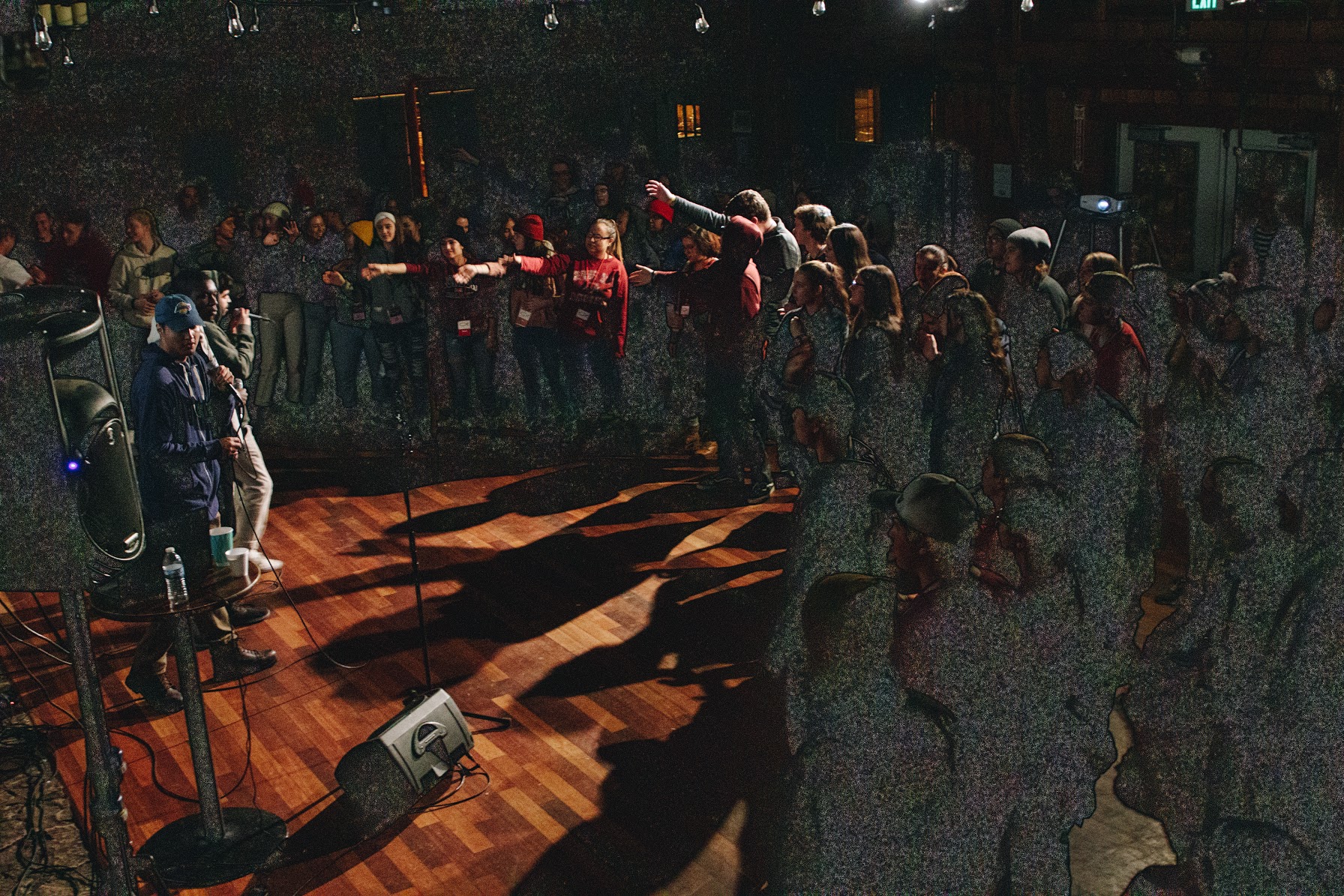 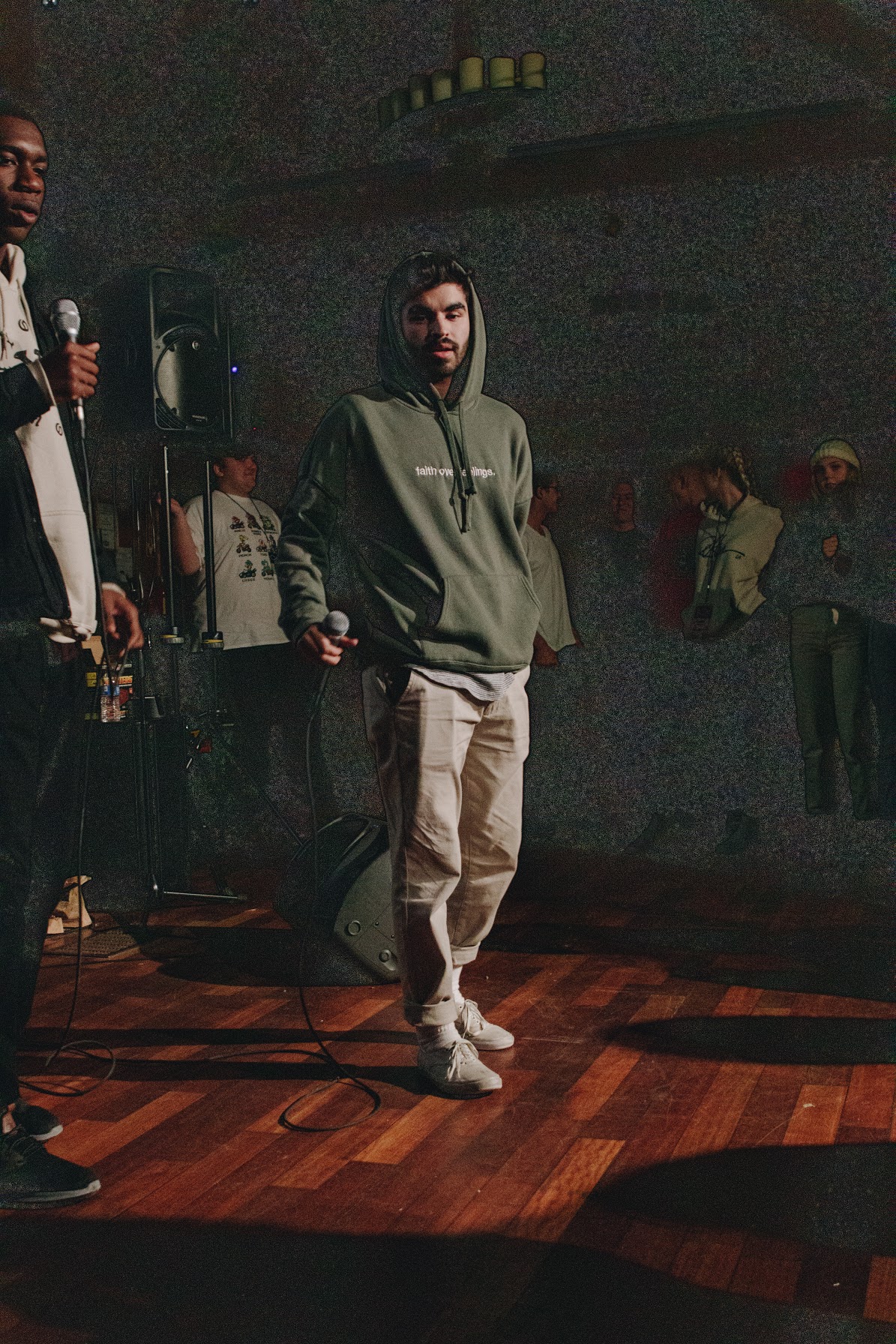