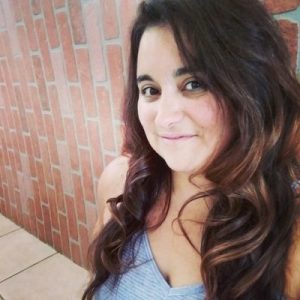 Today we’d like to introduce you to Alicia Gonzalez.

Alicia, let’s start with your story. We’d love to hear how you got started and how the journey has been so far.
Eight years ago, when we were living in the Bay Area, my oldest daughter participated in her first youth musical theatre production, at the age of 5. She was hooked from the start.

Although she was a quiet, shy child, she loved the stage. We moved to San Diego 6 years ago, when my 4th -and last- child was 6 weeks old, and settled in Scripps Ranch. (I’m an SD native, born and raised in Clairemont.) I quickly learned that youth theatre options in our area were limited, so we found ourselves commuting to Balboa Park (SDJT) and Escondido (various groups).

As my children became old enough, each joined in on the productions, but none as committed as my oldest daughter, who was doing 4-5 productions a year. We became known in the community for our constant involvement in theatre, and again and again, parents in Scripps Ranch would ask for advice about options for their own children. After learning how far my family was traveling, up to 7 days a week, I discovered that it was just too fast for most people.

About 3 years ago, while serving on the board for one of the Escondido youth theatre groups, I realized how badly something similar was needed in the Scripps Ranch area and started to formulate a business plan to make it happen…

Has it been a smooth road?
The main struggles are time and funding, of course. I’ve paid all start-up costs out of my own pocket, with the hope that this will quickly become a self-sufficient program. I’m dedicated to making it successful because I know there is so much talent in this area and the youth deserve a chance to shine in whatever way they can.

So let’s switch gears a bit and go into the Scripps Theatre Arts story. Tell us more about the business.
This is a youth theatre organization with a focus on education. Kids learn stage direction, vocal skills, scripts, set design, costume design… everything involved in putting together a stage production. They learn how to work together as a team to make something wonderful as a whole. No matter which role a child is cast in, each learns how important that role is when it’s time to run the show.

The cast rehearses 3 times a week, in Scripps Ranch. They are expected to practice running their characters’ lines and rehearse choreography on their own time and come to rehearsal fully prepared to work hard. And they definitely “bring it”.

The thing I’m most proud of is the kids, no question. Watching a child walk into an audition with a look of terror, obviously wanting to turn and run out the door, to a child that is engaged at rehearsal and dedicated to doing his/her absolute best, and then overcoming that final fear of walking out on stage in character, to earn that applause… The transformation is absolutely incredible. 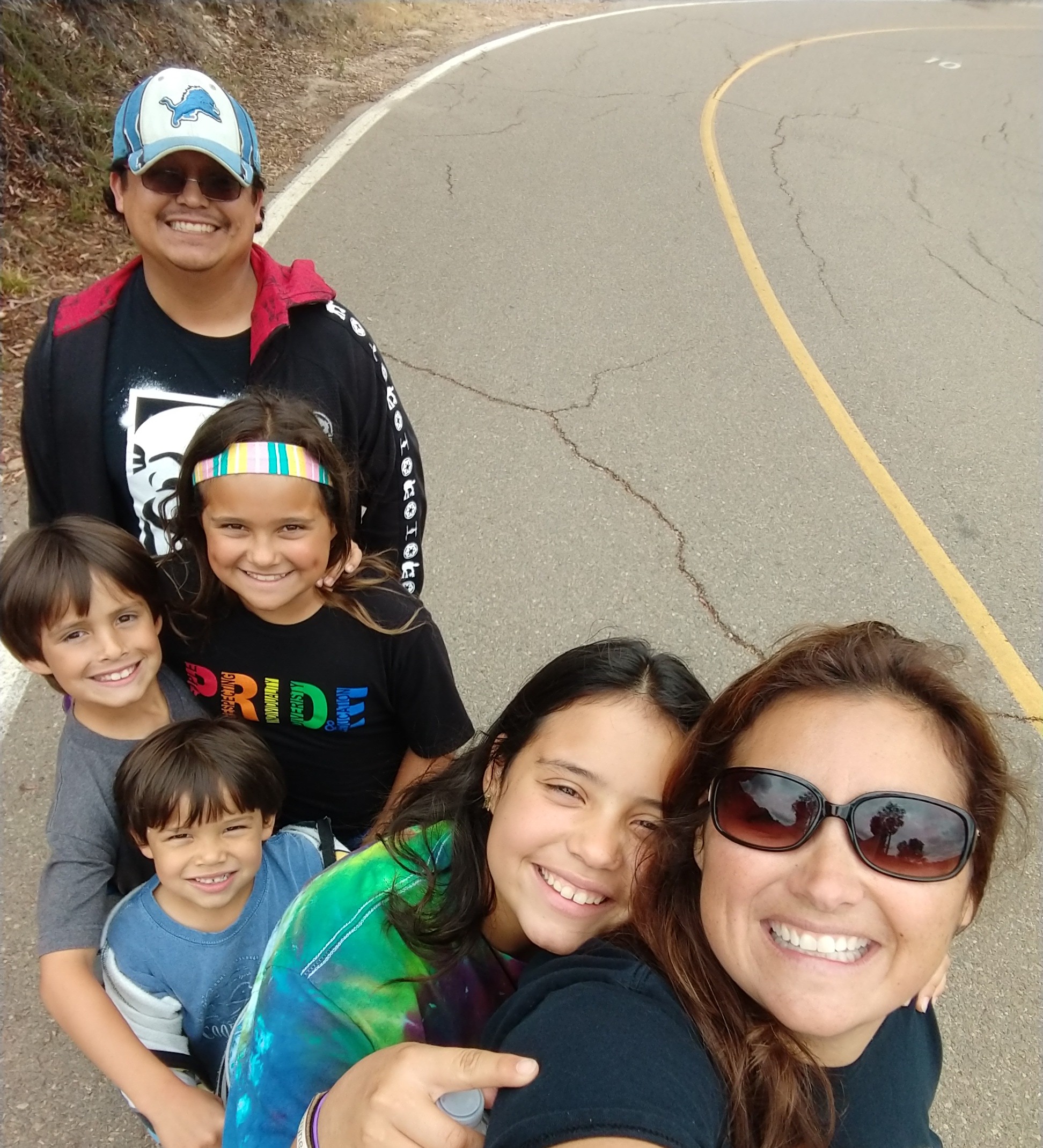 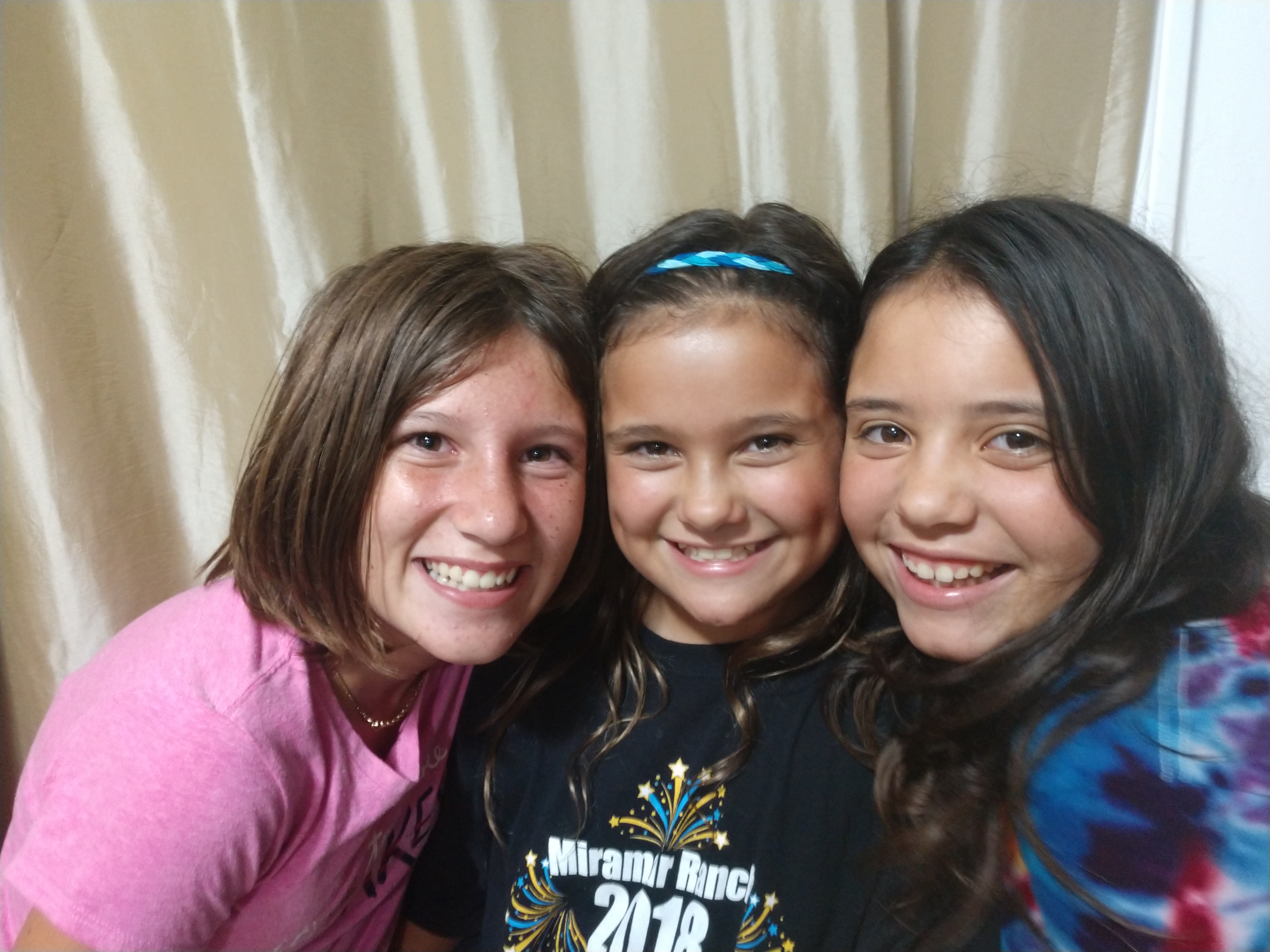 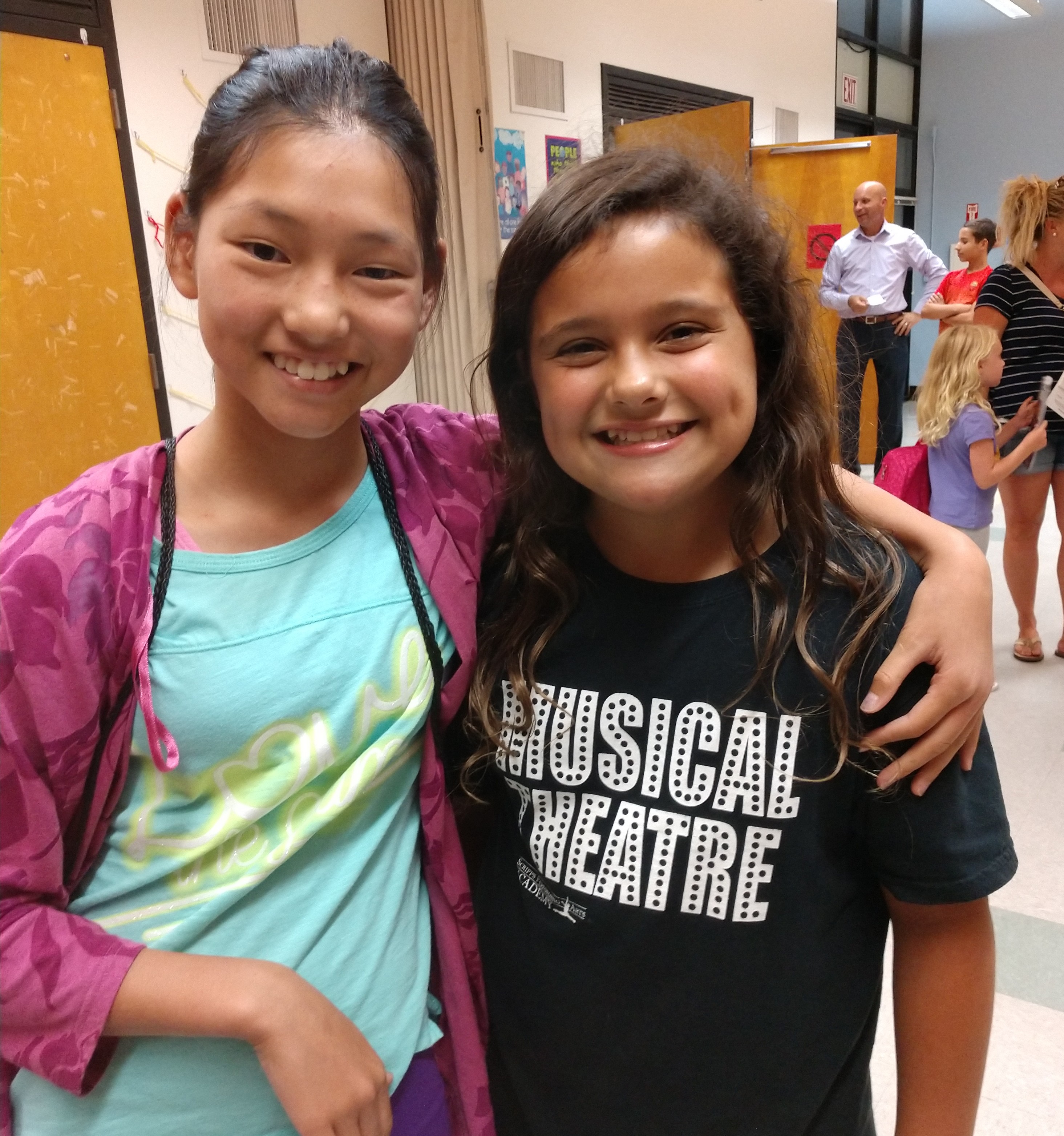 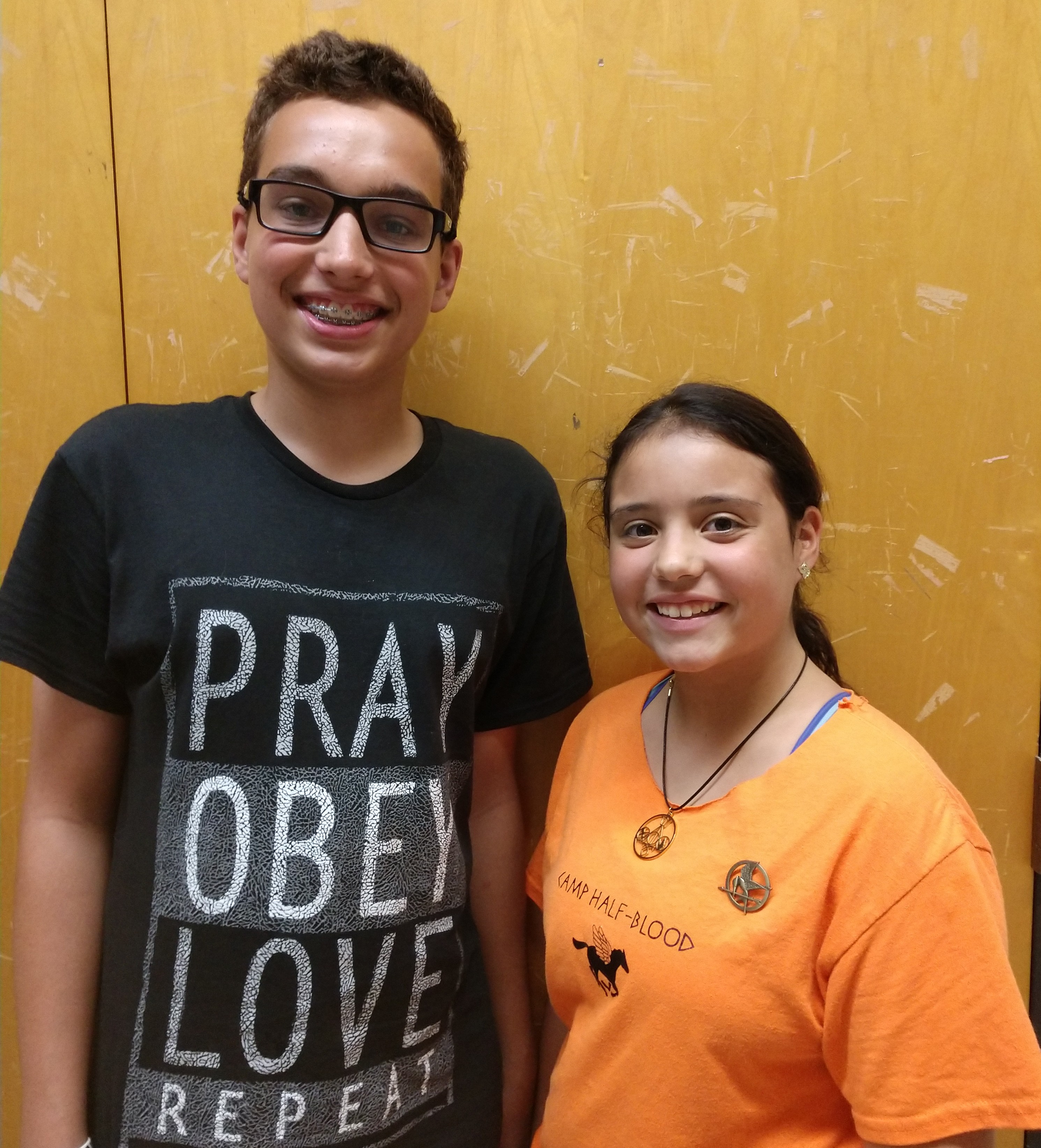