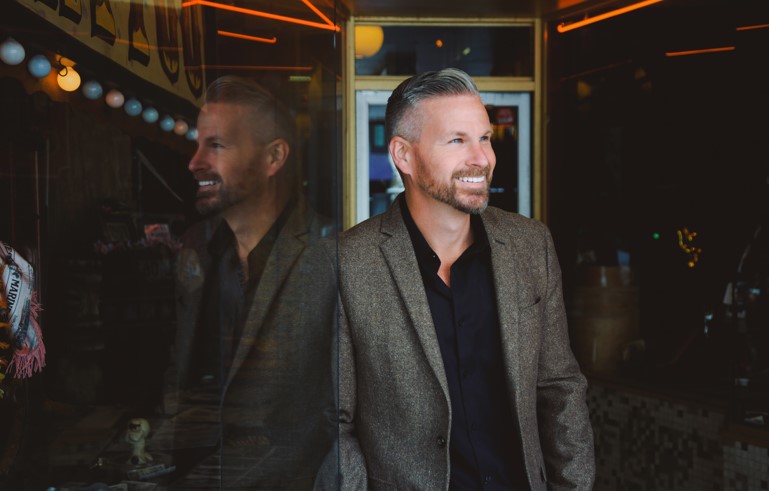 Today we’d like to introduce you to Andy King.

Andy, please share your story with us. How did you get to where you are today?
Sure thing. Photography has always been a part of my life starting at an early age. In college it was all about large format film, view cameras, and the darkroom. I would spend full days in the darkroom most likely working on personal projects rather than what I was supposed to.

In my early 20’s, I began working at a high volume portrait studio which experienced the transition from film to digital photography. We were one of the first fully digital studios in California.

After five years, I decided it was a good idea to venture off on my own. I started a studio, renting space in the living room of an old home in Alpine. In the back of my head I knew that I would also have to get a “real job,” but fortunately, 18 years later, it never happened.

I began being asked to photograph weddings. Having no idea how to photograph a wedding, I began assisting numerous wedding photographers, for the most part Master Photographer Tim Haugh (OB Tim), until I was ready.

At that time, I made a move to a studio on the main drag in Alpine where I remained for a decade and relying solely on word-of-mouth referrals, I began photographing upwards to 65 weddings a year. After a three year period in the Downtown Gaslamp (ParKing on 5th), and with a growing family, I moved the studio to our property in Alpine and converted a second house into a studio, Treelite Hideaway, which is my current editing and meeting haven.

Overall, has it been relatively smooth? If not, what were some of the struggles along the way?
There have definitely been some struggles along the way, like how to blend a thriving business with creating a family and the adjustments that involves, but the most notable was the expectations from the high volume studio I mentioned and that five year experience when I was first starting out.

I worked upwards to 80 hours a week with one to two days off a month. This is where I say I “paid my dues” in the photo world. I would prepare multi camera/lighting setups and photograph headshots all morning, change into a suit to photograph studio sessions until the late afternoon, and then it was off to photograph sports into the night. All to be repeated the following morning.

It was hard times, but in hindsight I’ve realized that the portrait and lighting experience, along with knowing how to quickly pose and work with people was worth it.

Andy King Photography – what should we know? What do you guys do best? What sets you apart from the competition?
I’m a Southern California and destination photographer specializing in weddings and anything wedding related – engagement, trash-the-dress, and boudoir sessions.

I like conceptualizing, scouting locations, and planning for sessions, trying anything to make a vision come to life -possibly bending a couple of rules along the way – and then ultimately pulling it off. I’m a new location junkie. The goal is to showcase my couples’ character via the locations, scenes, and activities throughout the shoot – whether that be cliff jumping, playing a pool in dive bars, or drinking craft beer together.

I’d say, I’m known for things getting a little weird. It may be a big part of what sets me apart. I’ve somehow always had the ability to get people to loosen up in front of the camera and get them to do things they wouldn’t normally do.

I also tend to have a different perspective on things and what I want out of an image. It’s not enough to just place a couple in a landscape and have they look at each other. I want to get more out of that couple and the location. I’m looking for something different, something more, something real, and something out of our control.

What is “success” or “successful” for you?
Success to me is all about quality of life, having control over my life, and staying out of traffic. 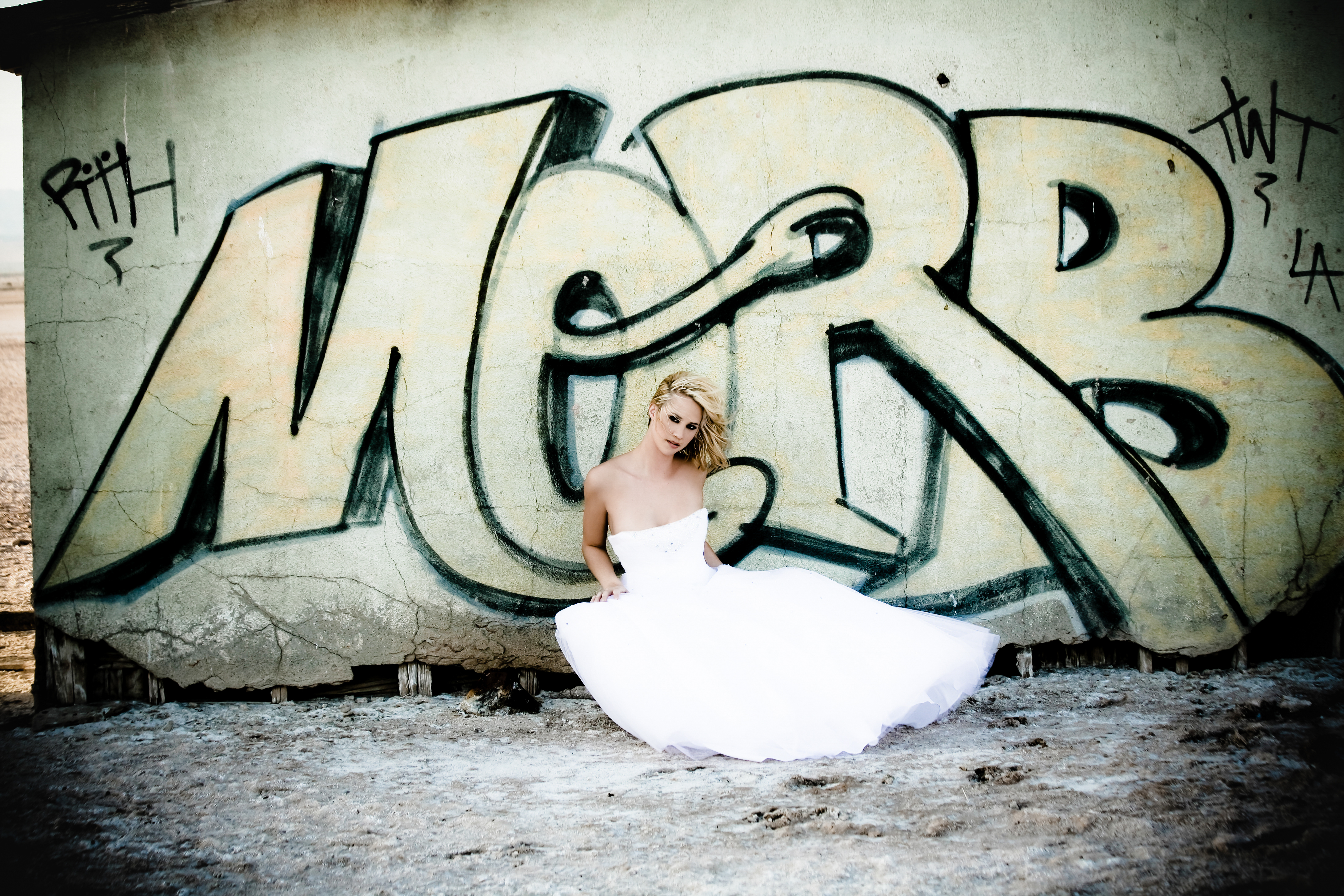 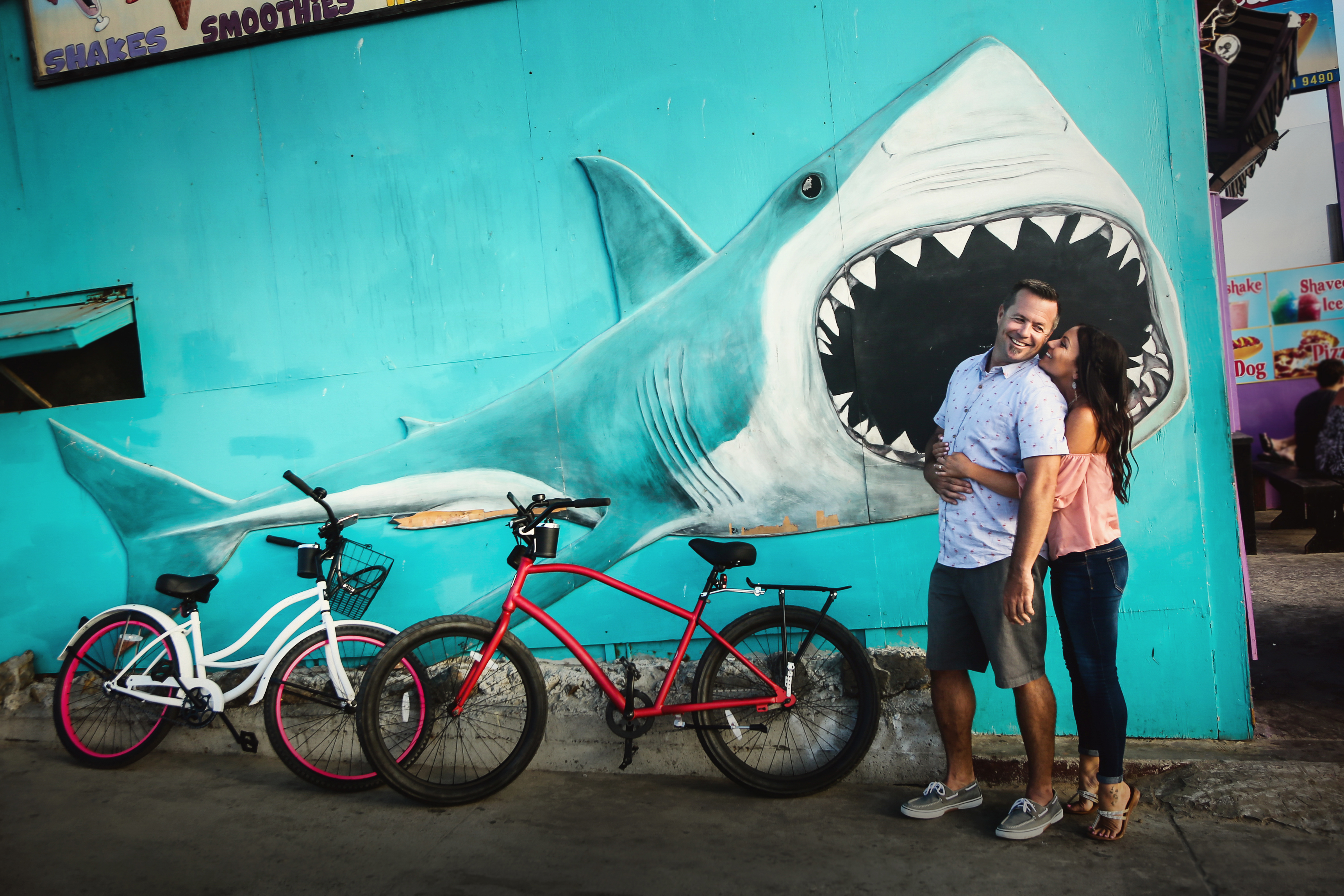 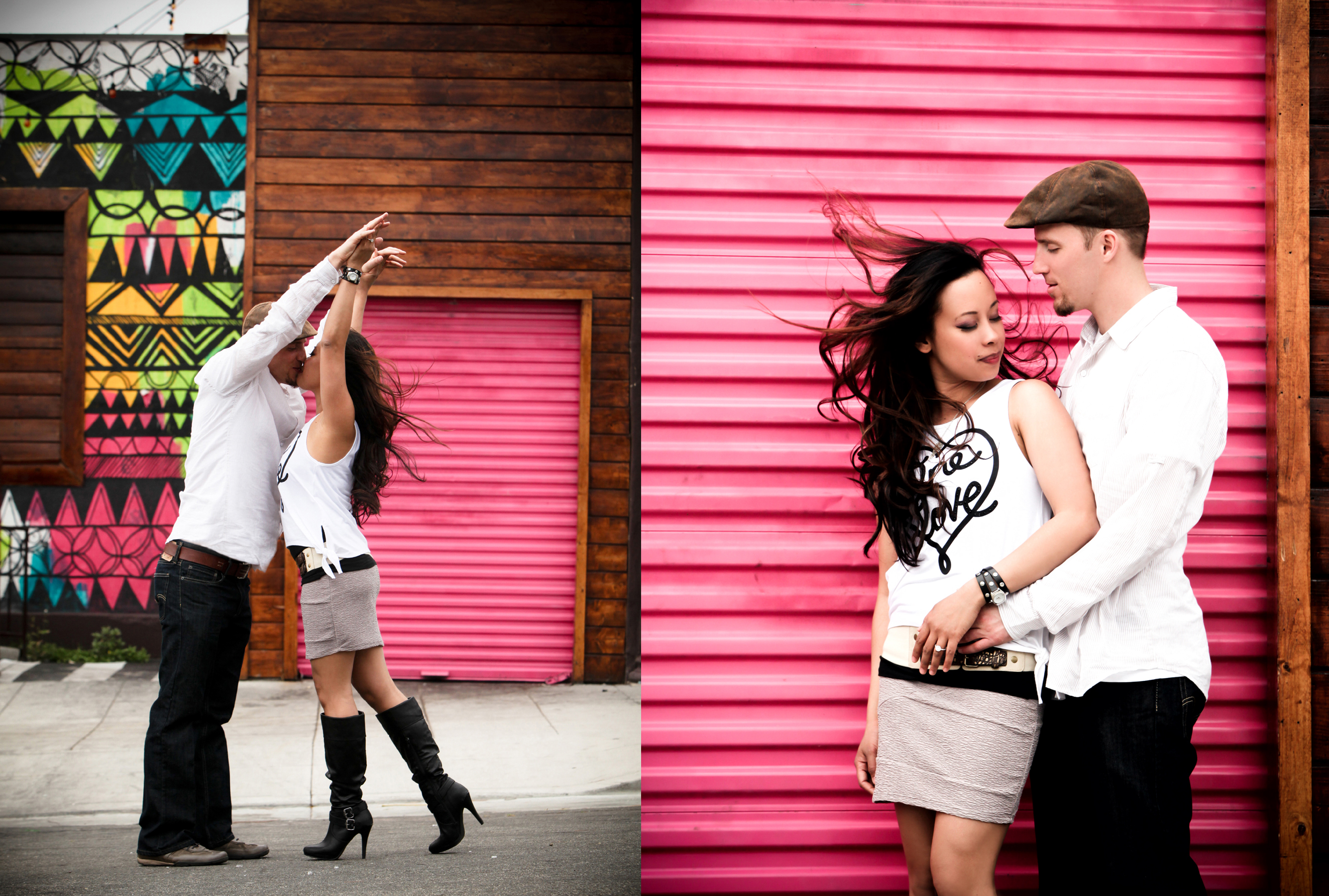 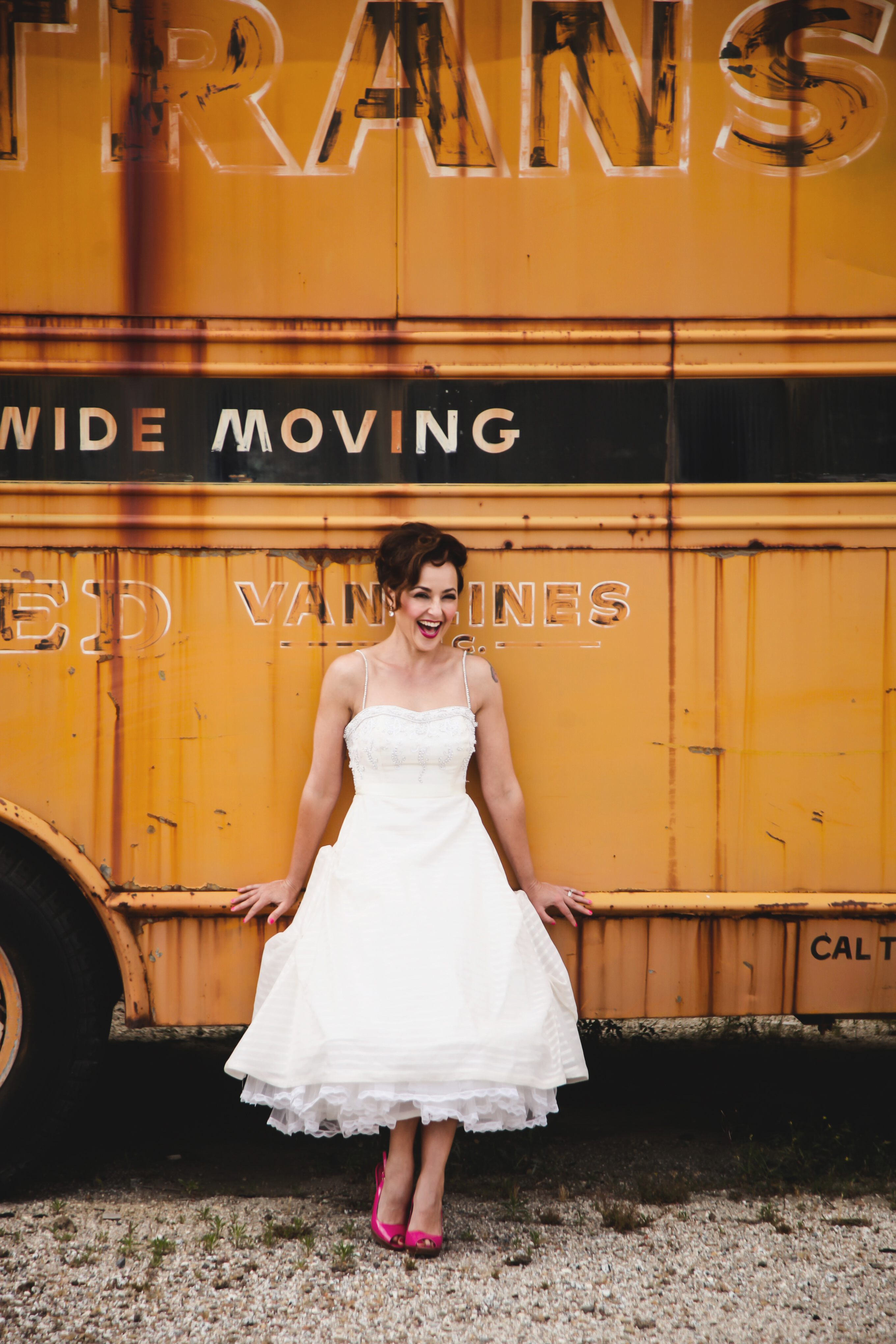 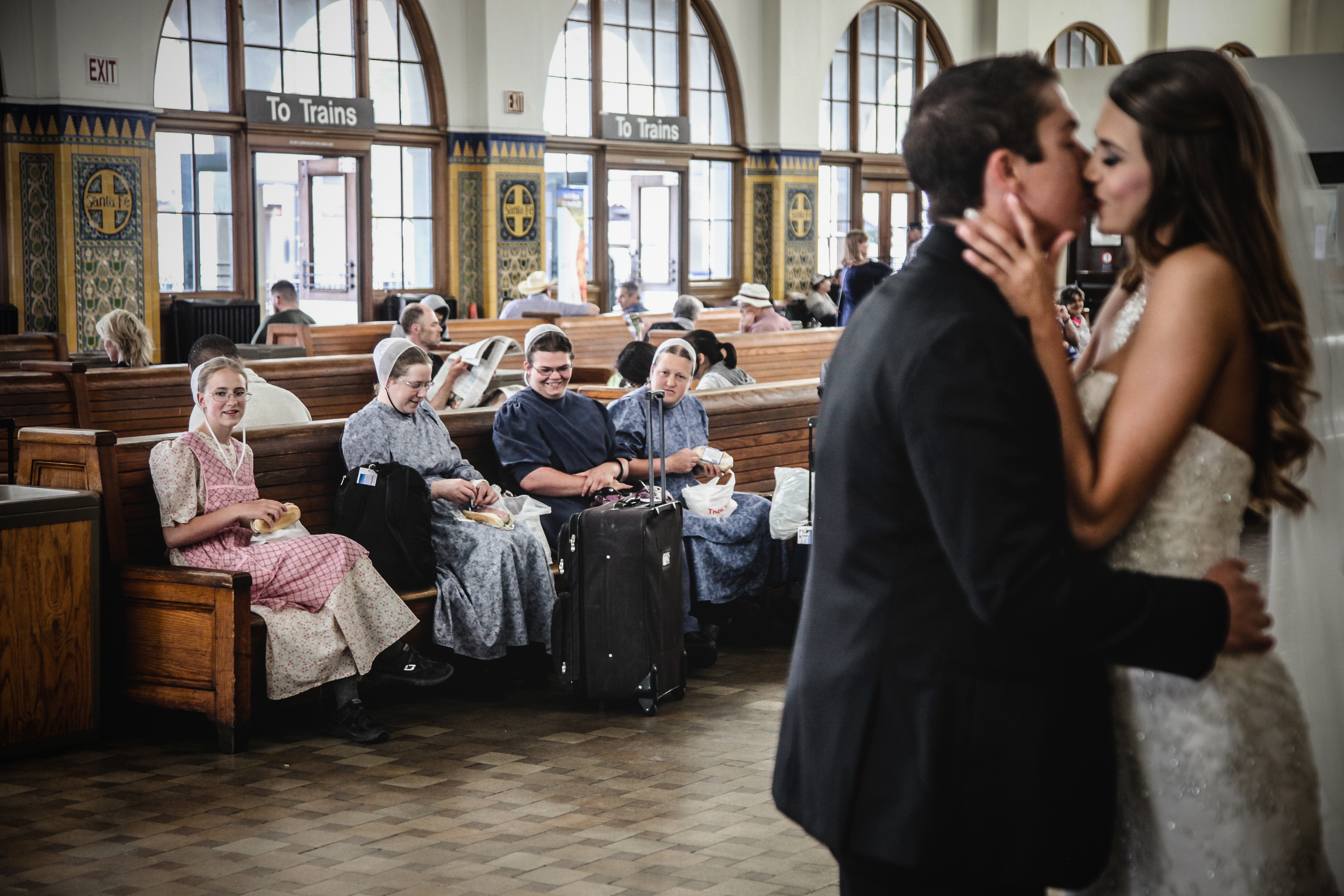 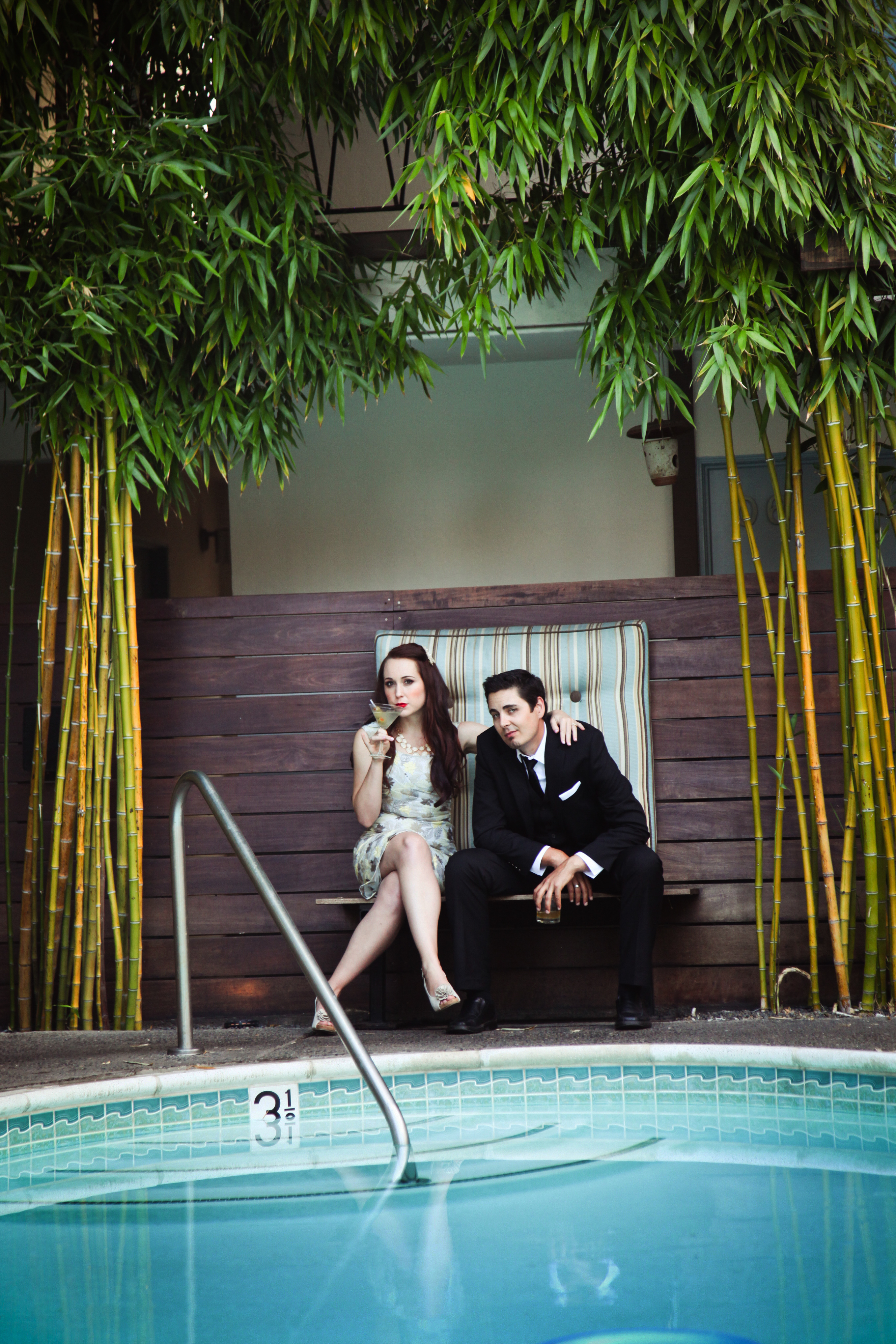