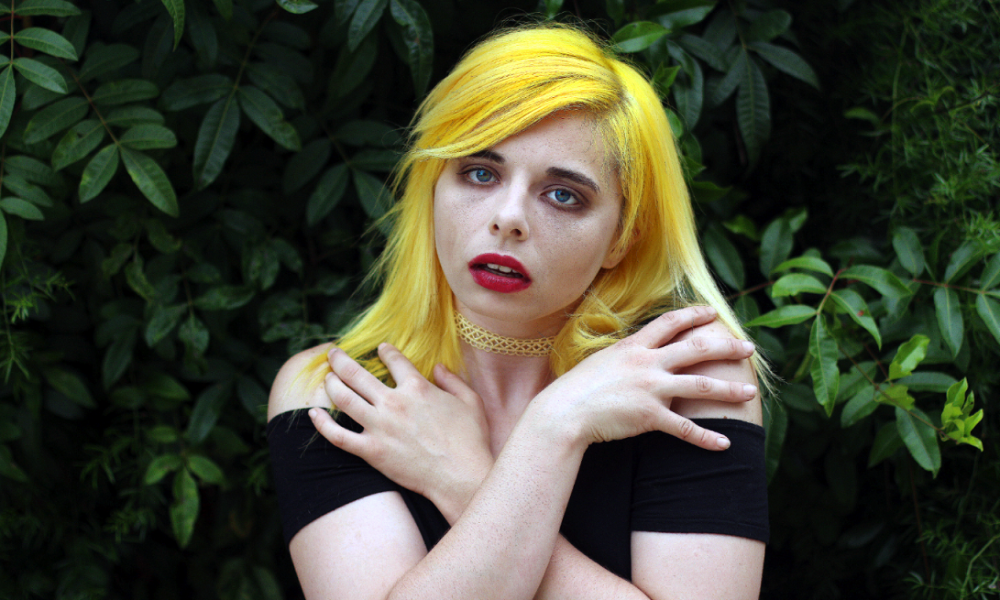 Today we’d like to introduce you to Autumn Christian.

Autumn, let’s start with your story. We’d love to hear how you got started and how the journey has been so far.
My name is Autumn Christian, and I’m a writer. I’m the author of several books including, “The Crooked God Machine,” “We are Wormwood”, and “Ecstatic Inferno.” I’ve also written for several video-games, including Battle Nations and State of Decay 2. Although I’m from Texas, I currently live in San Diego.

Ever since I was 6 years old and first learned to read, I wanted to be a writer. The world in books opened up new voices of consciousness inside of me, and I felt compelled to become a vehicle that would deliver worlds to other people. When I wrote, I was alive. At the age of 19, I dropped out of University, abandoning my English degree, and decided to pursue what I thought was a life worth living.

In the last several years I’ve worked on a dairy farm, lived in an anarchist commune, worked as an actress at a haunted house, and wrote SEO articles for online content mills. I’ve lived in a house with burners and blues artists, slept in the woods, dumpster dived, rode horses, and gotten myself lost more times than I can count. I also became a video game tester, and then later transitioned into game design and writing for companies like Zynga and EA Mobile.

Great, so let’s dig a little deeper into the story – has it been an easy path overall and if not, what were the challenges you’ve had to overcome?
Although I’ve published several books, I am in no way established, and I have a long journey ahead of me. At 28 years old I’m considered a young writer. Nothing is certain, and a successful career isn’t guaranteed. There are so many writers hoping to make it big, and a very small number that does.

As a writer, you spend a lot of time alone behind closed doors with nothing but the own sounds of your brain to keep you company. The isolation can cause you to lose perspective. I used to wake up gasping for breath, terrified that I wouldn’t finish my first novel. I became so obsessed with becoming a writing success that I neglected my body and mind. I’ve come to learn that being a good writer means nurturing the life that supports it.

As someone who’s suffered from depression and trauma and has gone on a journey, I believe fiction has the ability to heal us through empathy and by expanding our understanding of the world. When we understand that others share our experiences and that their innermost thoughts reflect our own, we become less alone. I write for broken people, misanthropes, and stardust learning to be human. I write for people who feel disaffected but want the hope for a better life. I write for the little girl that used to be, that didn’t have a writer like me.

In addition to my stories, I also use my social media and website (www.autumnchristian.net) to try to start conversations about different and unusual topics. I think many people are thirsting for honest dialog, and to talk to each other souls bared. Oftentimes I will write about writing – but I also write about things like a personal improvement, free will, transformation, cosmic destiny, value systems, feral children, and other things that may be of interest.

What moment in your career do you look back most fondly on?
When I got my first royalty payment from Eraserhead Press.

When I was 19, I dreamed about being published by Eraserhead Press. I ordered one of the ‘Bizarro Starter Kits’ in the mail and read it in my grandparent’s basement. Carlton Mellick III was sort of the grandfather of the genre and I really enjoyed his refreshing style. A few years later I went to Bizzarocon and Carlton approached me and told me he was a fan of my work – I had no idea he even knew who I was! That year I also found John Skipp, who was publishing for an Eraserhead Imprint called Fungasm. He decided he wanted to publish some of my stories. 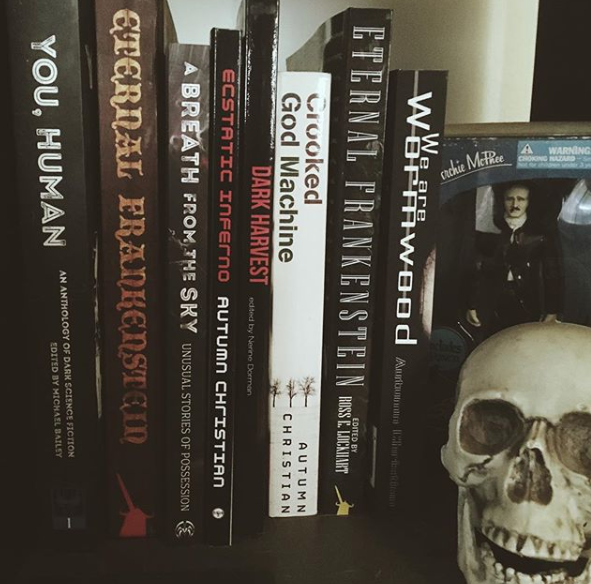 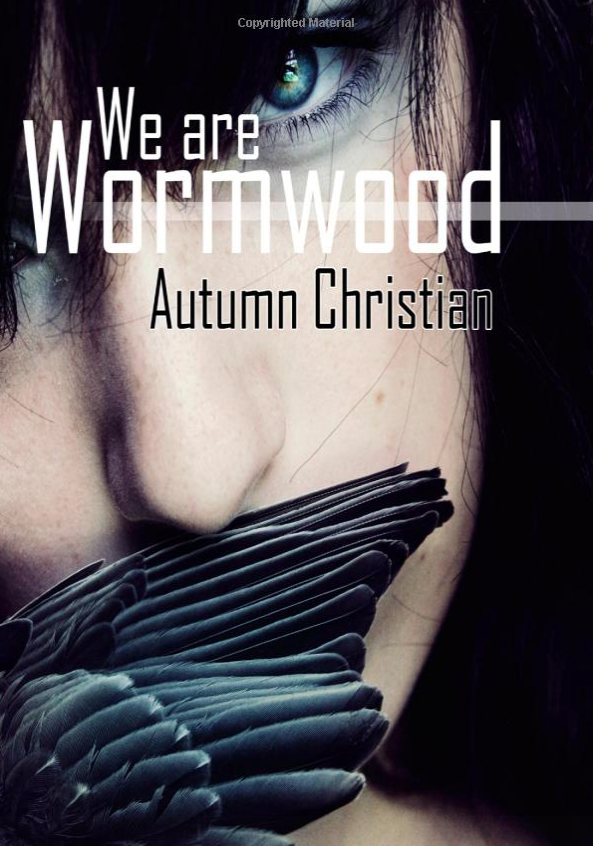 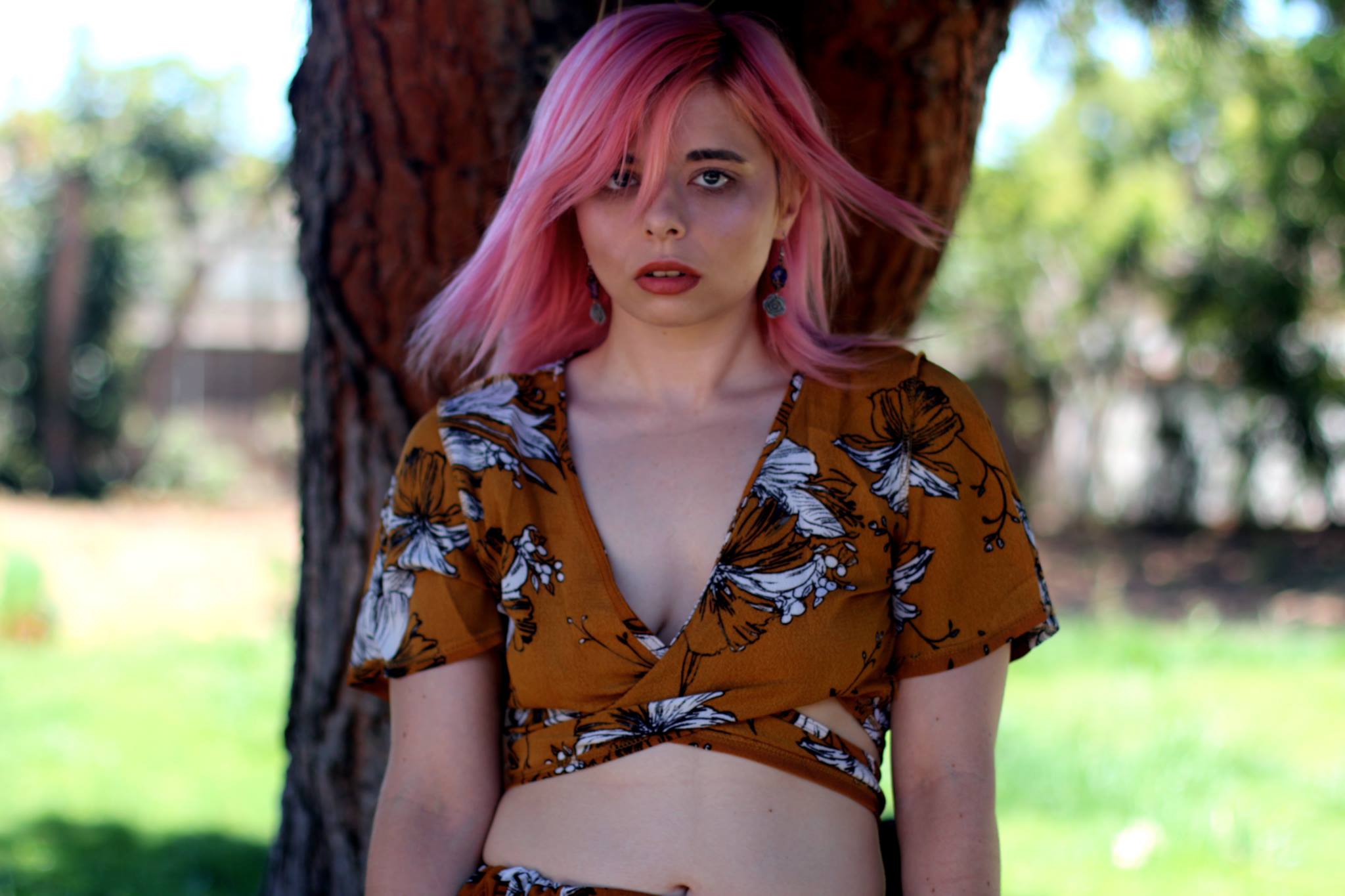 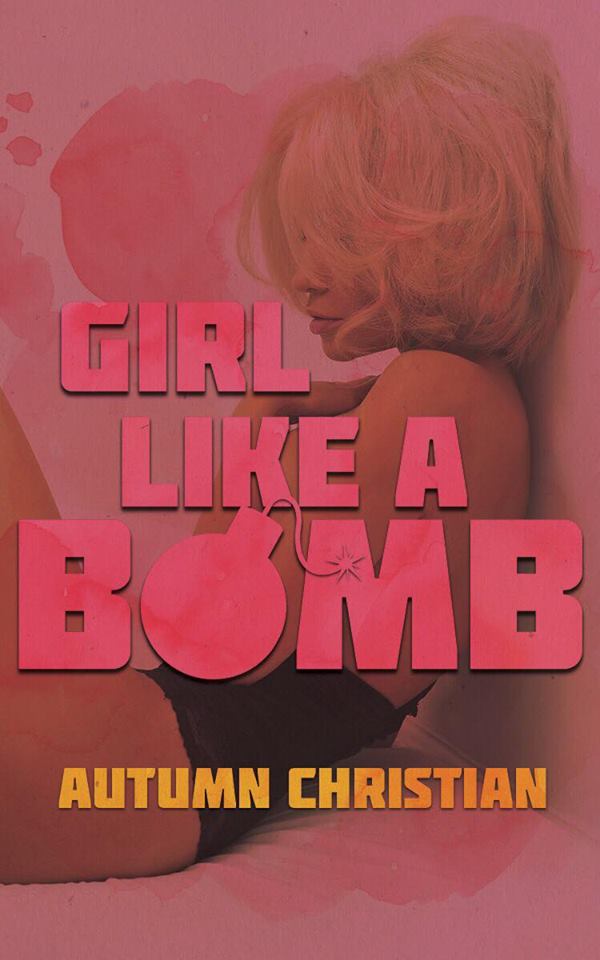 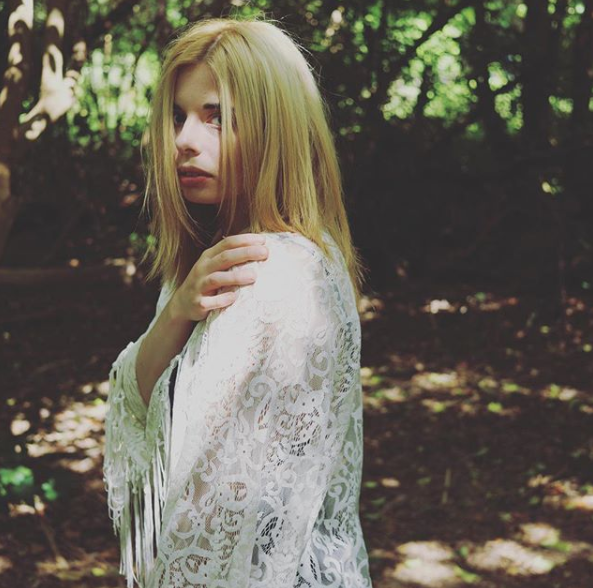