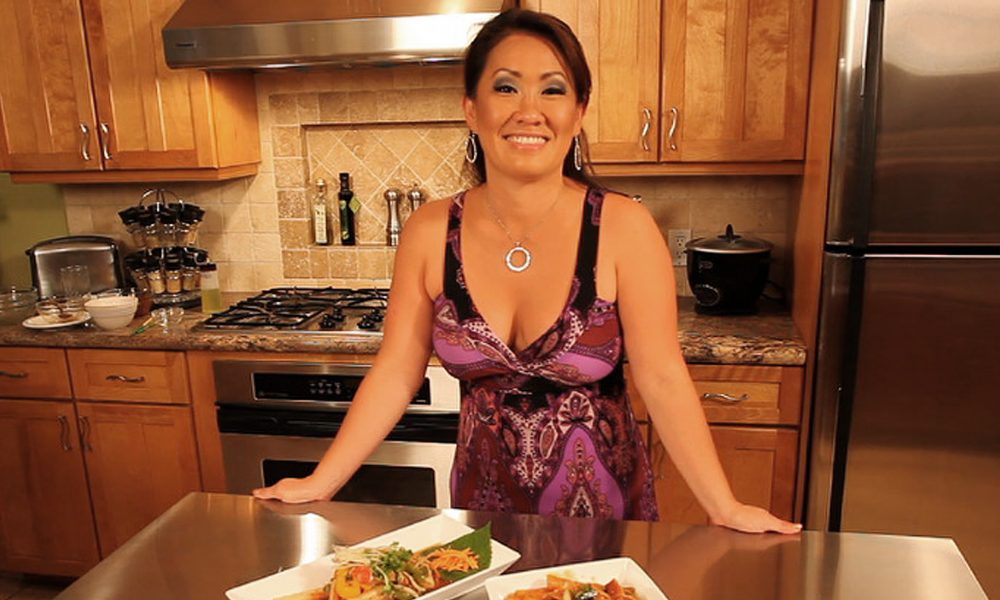 Today we’d like to introduce you to Cathlyn Choi.

So, before we jump into specific questions about the business, why don’t you give us some details about you and your story.
As a kid, I’ve always been fascinated by my dad who was a self-made businessman and spoke 5 languages fluently. He was my idol and I wanted to be like him when I grew up. Thanks to my dad, I am fluent in Korean and English. I also speak some Bahasa, French, Russian, Chinese, and Japanese.

I am a full blooded Korean, but I was born in Saigon, Vietnam. Shortly after I was born, my parents had to take refuge because of the war, so the whole family moved back to Korea in 1970. 4 years later, we moved to a country called Brunei located in South East Asia, where I lived and went to a Catholic school for 12 years. Like my dad, I was entrepreneurial at a very young age, so when I wasn’t at school, I started making money working as a fashion model and performed as a keyboardist in a band for 4 years.

As a kid, I spent a lot of time in the kitchen watching my mother cook. So naturally, I started learning how to cook at age 11, since then I’ve developed over a thousand recipes of my own.

When I was in high school, I decided to join my oldest sister and brother in Korea to further my studies and get back in touch with my roots. I lived in called Gangnam, Seoul for 15 years before I moved to the US in March of 2000. (A little Geography lesson for those who aren’t familiar with Seoul – The capital of South Korea, which is Seoul, is divided into North and South of the Han River or Han Gang, i.e. Gang Nam (South of the Han River) and Gang Buk (North of the Han River)

After graduating high school, I decided to study Russian. Back then, there was an open door policy between Russia and Korea, so naturally, I felt compelled to study the language as there was a huge demand for people who were multi-lingual. So, I submitted my application with a University specializing in foreign languages and was admitted with a full scholarship.

Throughout college, I worked part-time as an English interpreter and ESL teacher because English was always in greater demand in Korea compared to any other foreign languages. Needless to say, I never got to utilize my language skills in Russian, but I’m glad I learned the language.

A year before I graduated college, I decided to start my own business called CSIS Interpretation and Consulting Service which I owned and managed successfully for 8 years before I got married and moved to San Diego in March 2000.

From 2000 – 2008, I worked as a business development and marketing executive for various wireless and consumer electronics startups. In September of 2008, my husband Eric inspired me to host and produce the first Korean cooking show in English, to create awareness of Korean foods and culture to non-Koreans and 2nd generation Koreans living in the US. Ever since then, I was dubbed “Korean Food and Cultural Ambassador” by the media and fans.

After producing 4 seasons of my cooking show, in May of 2013, I founded a 501(C) (3) non-profit organization called Asian Culture and Media Alliance because I felt a need to provide a voice and awareness for the Asian and Pacific Islander community through television media. With the support of my board members, I was able to produce and launch Asian Voices, which is currently in its third season series. Both my shows air on Time Warner Spectrum and Cox Channel, 2-3 days a week.

Recently, I started a new business in the financial services industry which is taking up a majority of my time. But I’m enjoying every moment of it! I have 2 furry kids named Carma (M/12)and Sutra (F/10) I love cooking, playing golf, watching movies and travel whenever I can.

Overall, has it been relatively smooth? If not, what were some of the struggles along the way?
The road has definitely not always been smooth, and there were quite a lot of bumps, obstacles, and challenges along the way.

In Korean culture, we have a saying, that “Once you draw the sword, you have to see it through to the end.” That’s the mindset I’ve had since I was a kid, so no matter what, I always finish what I started.

It’s easy to give up something when you are faced with challenges and struggles. As the saying goes – A Winner never Quits and A Quitter Never Wins. Ask yourself, which one are you?

Carma Media Productions / Asian Culture and Media Alliance – what should we know? What do you guys do best? What sets you apart from the competition?
To most, I’m known as a TV personality and Korean chef. To others, I am known as a digital marketing and financial consultant.

I am really proud that I’ve been able to produce and host 4 seasons of my own TV cooking show Cathlyn’s Korean Kitchen and 3 seasons of Asian Voices. However, I’d like to give most of the credit to my husband and business partner Eric, because without him, none of these would have been possible!

I co-own a digital media production and marketing company called Carma media Productions with my husband. It’s not easy, at times impossible, for most married couples to live and work together 24/7. I feel fortunate that we’ve found our niche and able to find the right balance as a married couple and business partners. 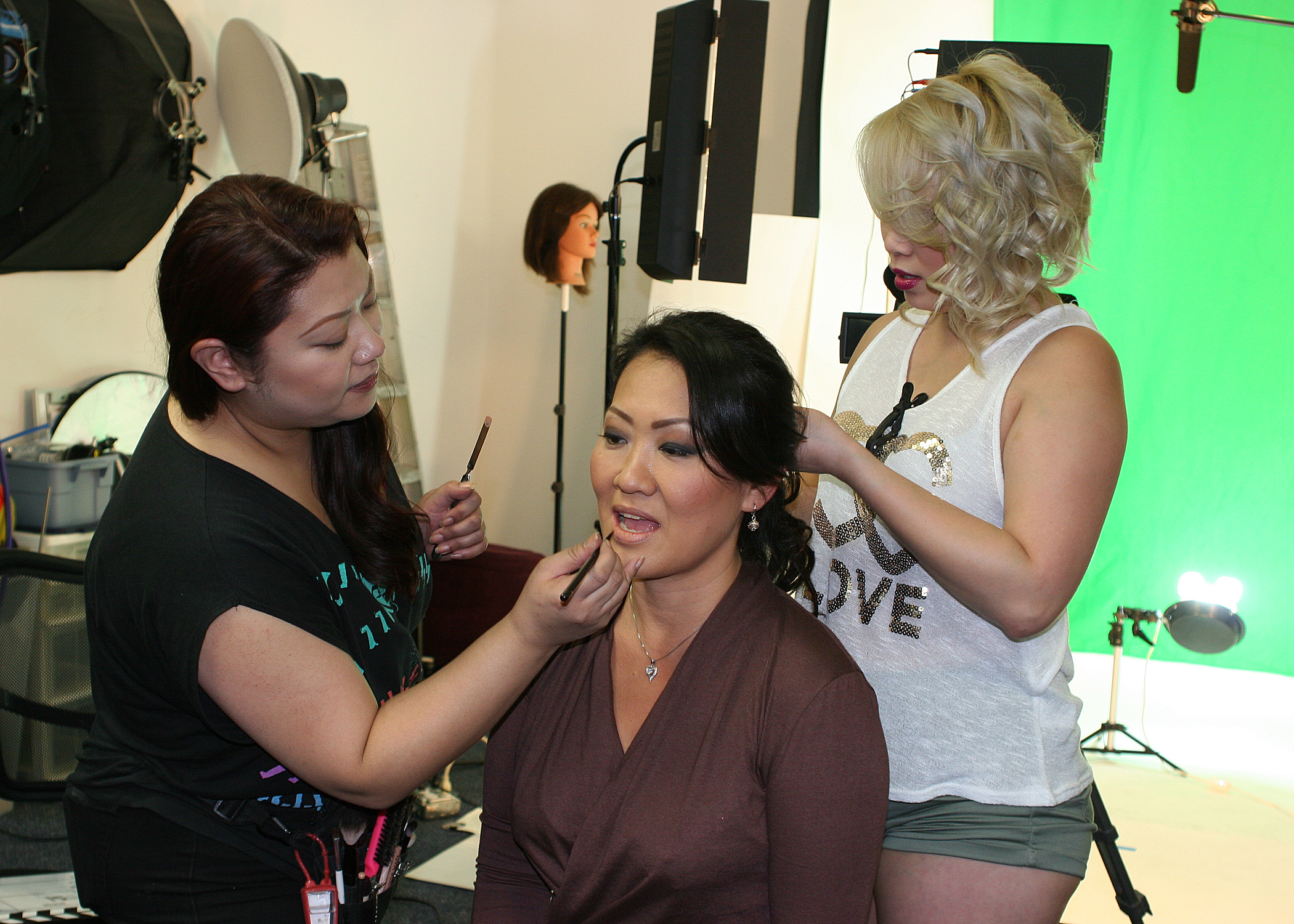 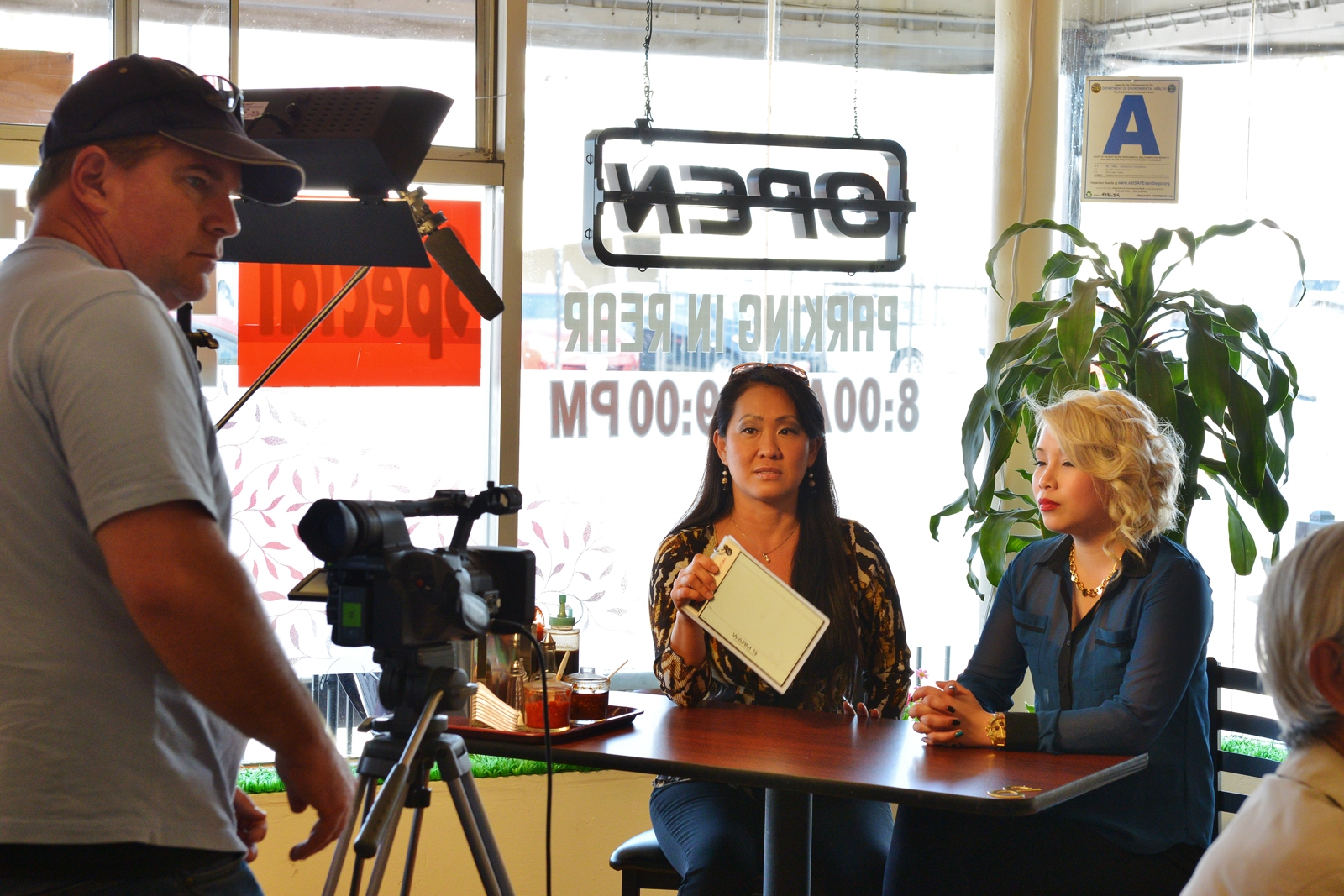 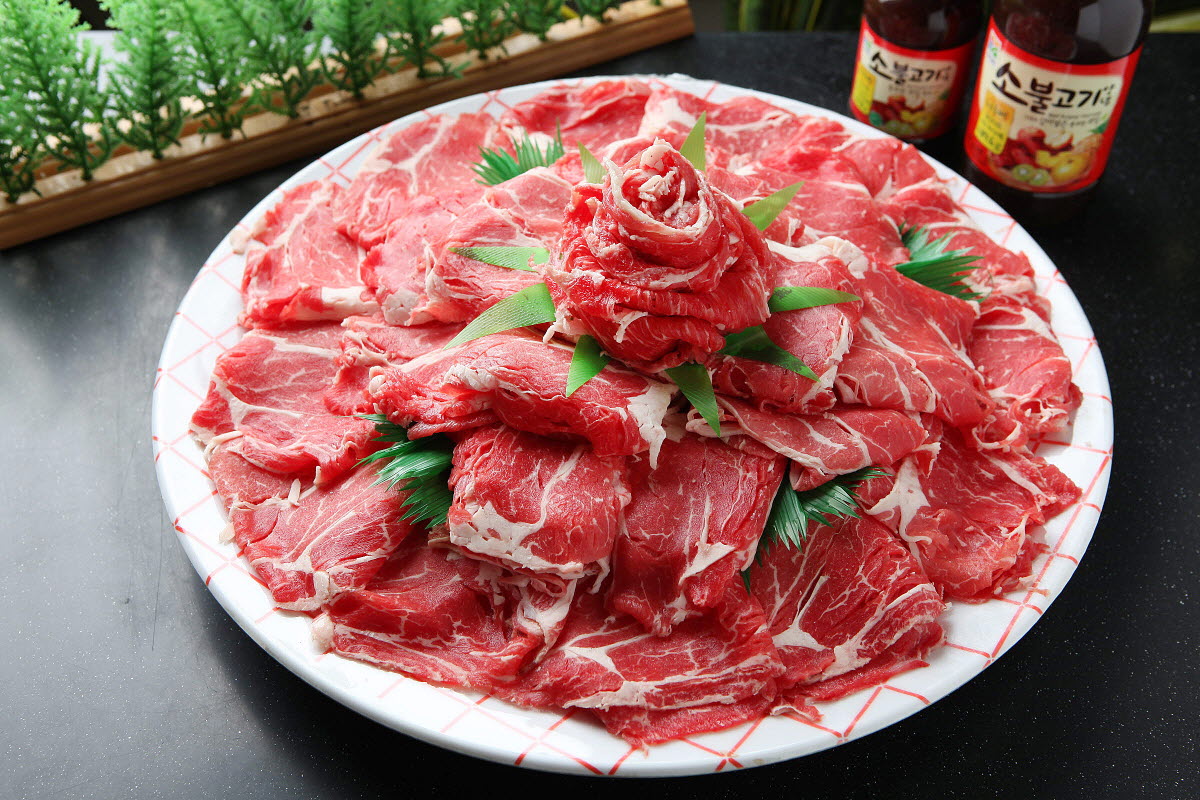 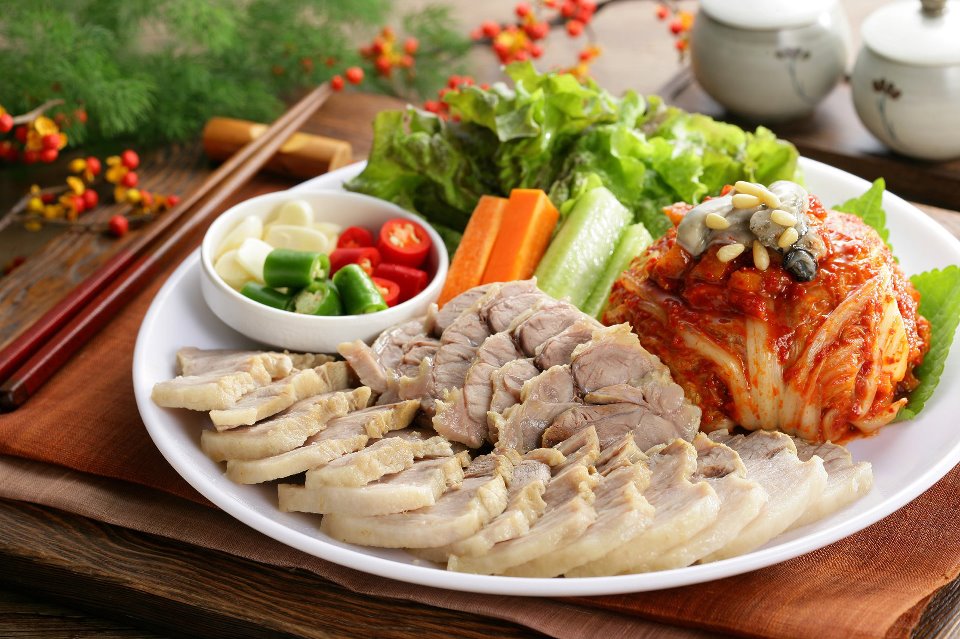 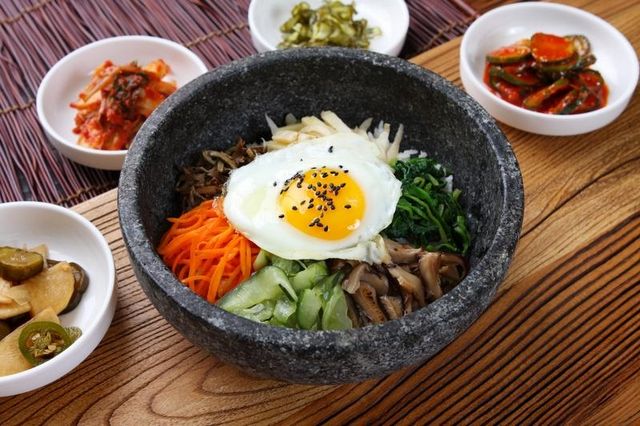 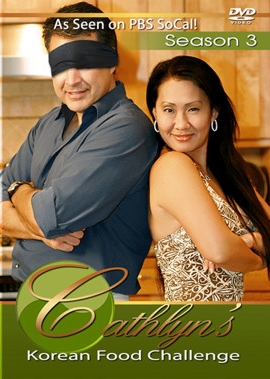 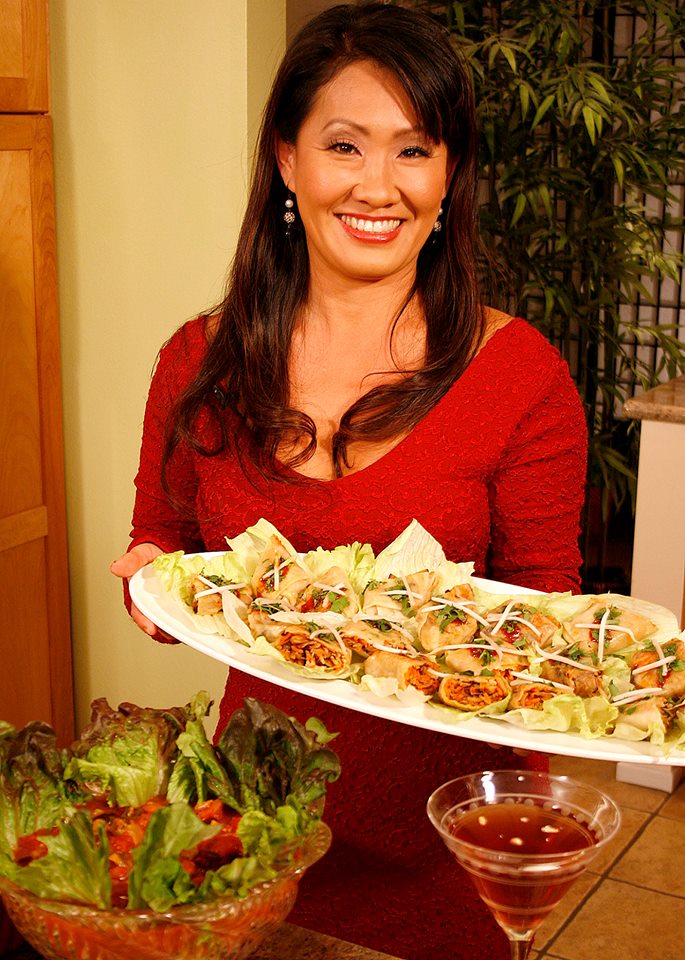 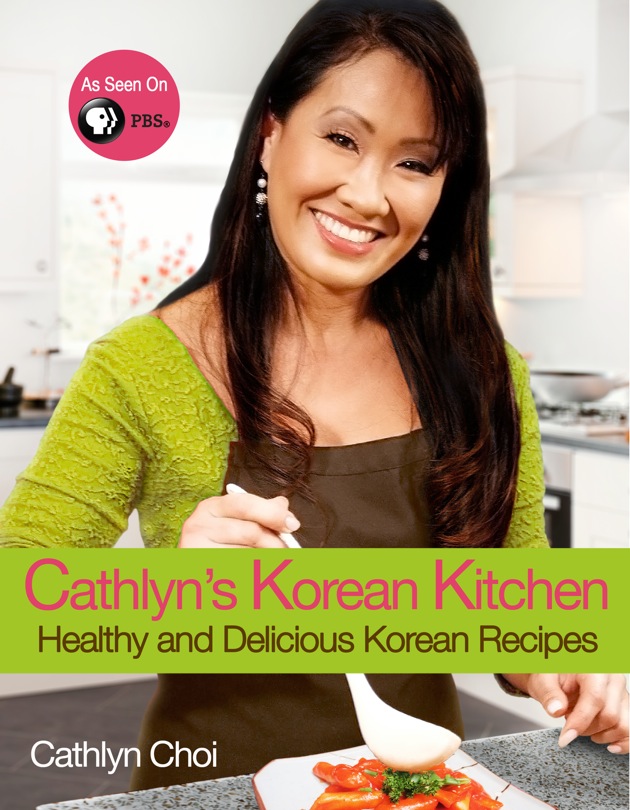