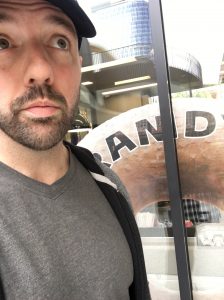 Today we’d like to introduce you to Craig McKim.

Craig, let’s start with your story. We’d love to hear how you got started and how the journey has been so far.
It wasn’t until recently that I realized how networking was in my DNA… along with coaching (I coached basketball and track & field some years back). I looked back and realized it started when I was a kid. I threw some kick-ass parties back then! I always had a network of the different cliques in my school and kids from other schools.

So when my mom would go visit family on the other end of the state, I had an empty house that I would sometimes fill with 100 kids (she found out some years after… not happy 🙂 I never monetized it, I just wanted everyone to come and have a good time. Well, not taking a cue from that, I followed a couple different “desired” career paths with limited success (and any success I DID have, was because of my networking). It wasn’t until recently when I sat with a life coach that I realized how much I liked having a network and how much I could help other people develop theirs.

From the countless conversations I had with different businesspeople, like solopreneurs, those seeking new careers, and introverts about how they don’t know how to network, I thought “I do!” So, I went ahead and created a Networking 101 type class to help those who wanted and needed help. That’s what I do now but I regret not seeing it before. But I guess you are only ready to see it when you are ready. 🙂

We’re always bombarded by how great it is to pursue your passion, etc – but we’ve spoken with enough people to know that it’s not always easy. Overall, would you say things have been easy for you?
I tried to go the route of “business development” on a contract basis. I was planning on doing the same work that I did while I was in Vegas. I worked for a nightlife concierge company and it was my job to develop relationships (read “network”) with supplemental services companies or organizations. I also created an incremental business for the company. When I arrived in San Diego, I thought I would take that role on a contract basis to hospitality venues (restaurants, clubs, etc).

Well, I REALLY did not plan well. And failing to plan is planning to fail. I lived that. Spent a lot of time and money and did a terrible job explaining to businesses what it was that I would do for them. They saw it as a promoter job and didn’t want that. So clearly I was not communicating well. So I had to get a “regular” job and recoup some of the money spent. But what the job has done has given me cover to… plan. That’s what I’m doing.

I’m moving slowly but developing more on top of what I already have. I’m not rushing and am not impatient. And because of that, I feel like I’m making better choices and using my time wisely. The struggle is knowing that I’m not doing what I love to do full-time. But also know that it’s coming. 🙂

So, as you know, we’re impressed with Craig McKim Business Development – tell our readers more, for example what you’re most proud of as a company and what sets you apart from others.
My company does a couple things: I teach a class on how to set a strong base to begin networking… which has to do with preparation. Preparing one’s self mentally (especially when new to networking or intimidated by it) and then taking action (as it does in anything where one wants to be good). It is not anything fancy but a very basic approach in which the “student” given 10 disciplines to networking. Then we walk through, from start to finish, a networking event. It allows for visualization of where each person may find themselves networking and what they may encounter.

I’m most proud that my company is offering a solution to something that is so often overlooked in business and that is networking. And maybe not so much overlooked but not taken seriously. Looking back, ANY level of success that I’ve had in my life has come at the hands of networking. And so many others could benefit if they just knew what to do and were willing to take action on it.

Also, I take a lot of pride in that I am a practitioner as well. I network daily. I was on a plane when I got this email for this interview and I was having a full blown conversation on a question I posted on Facebook. Whether it’s in person or online, I’m networking!

What sets my company apart is, to my knowledge, not many other companies train in networking. There are PLENTY of sales training companies and people. Which networking is part of undoubtedly? However, when teaching sales, those learning are wanting to sell something or other to buy. When teaching networking, I focus on developing a relationship for the sake of the relationship (so this could really be applied to life in general but business networking is where I’m focused for now).

And when you are networking you are not trying to sell something to the person you are talking to, you are getting to know them and them you. Once they know about you and your business, they are more likely to refer THEIR network to you, and that’s what a networker is after.

So, what’s next? Any big plans?
I currently have a podcast all around networking with quick tips, stories and interviews.

I’d like to continue to grow that. Also, I’m currently developing the follow up to my entry level class. I have a few ideas about the direction I’d like to take it so will see how that shakes out. Then the next class after that and then after that. You get the idea. 😉

I’m also creating a private coaching format for networking accountability. I’m finding professionals like the idea of networking but when push comes to shove, they’ll bail, and for various reasons. I want to help them get the most out of networking by helping them on a consistent basis and keeping them accountable. 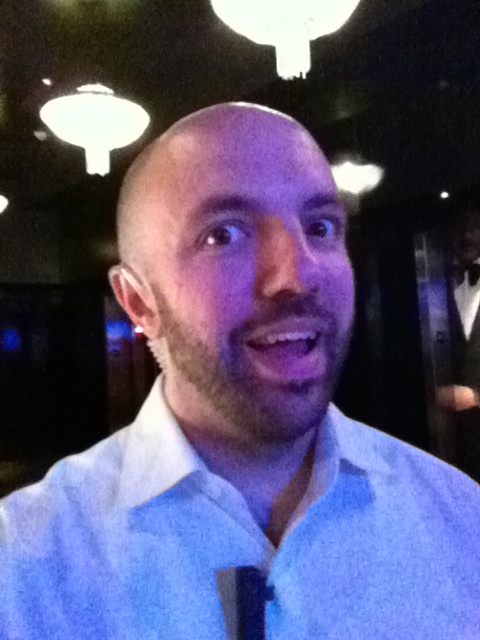 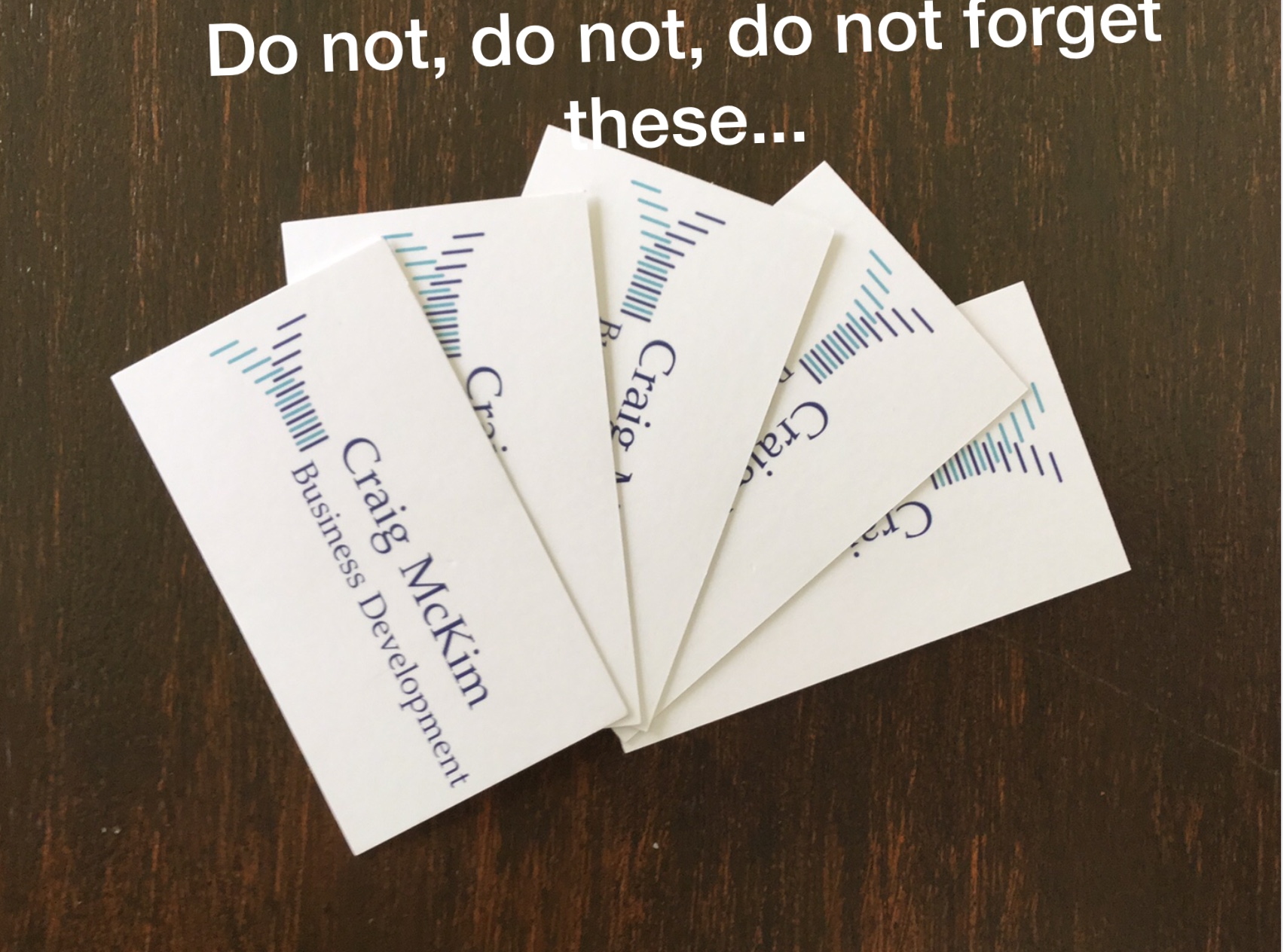