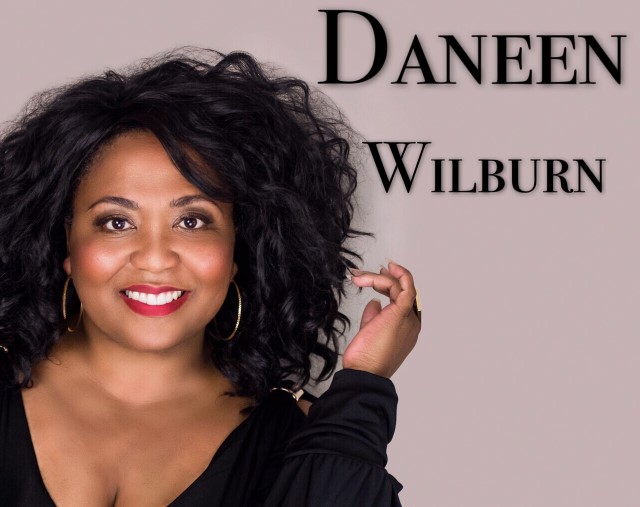 Today we’d like to introduce you to Daneen Wilburn.

So, before we jump into specific questions about the business, why don’t you give us some details about you and your story.
I started singing when I was a little girl. Both my parents were singers, so they really filled our lives with music. When I was about seven, I was the lead singer of our family band which included my other siblings. By the time I was a teenager I was singing all over including Los Angeles. I was able to sing at the Hollywood Bowl for their Easter sunrise service when I was 19 years old with a group called the delegates which were led by my friend Michael McCurtis.

Pretty soon people started to hear me, and I had a lot of opportunities in my music career started to take off. I met and married my husband Louis when I was 22 years old and soon after, I got pregnant with my first daughter and realized pretty quickly I wasn’t going to be able to continue singing the way I had and to be able to raise my daughter as well. For me, the decision to take the time off to just be a mom was a big one, but it was the right choice for me.

Before I knew it for about 20 years, have passed since I had been in the music industry. I certainly wanted to get back into singing but didn’t really know how. Shortly after that, my brother called me and asked me to perform with him at a gig that he had. Before I knew it, I was a regular on the gig and before I knew that I was doing my own gigs with my own musicians which eventually led to meeting the great Kamau Kenyatta. Kamau was a family friend and an incredible talent here in San Diego.

He’s originally from Detroit Michigan and has been sharing music and teaching for as long as I’ve known him. He encouraged me to make an album which terrified me. But he said that he would produce it and it’s been one of the best things I’ve ever done in my life. Some people may know Kamau for his work with the great Gregory Porter for which he has won two Grammy awards. Kamau is known for taking raw talent and for perfecting it, molding it, and finishing it bringing a certain sense of quality that few you been able to accomplish.

Overall, has it been relatively smooth? If not, what were some of the struggles along the way?
I think for me the main struggle has been just the desire to sing for all the years that I wasn’t singing. I never lost the will to do it but was really afraid and didn’t know how to make it happen. When I finally got the opportunity, I had to think about the financial end, having the money to be able to put together an album, to pay all the musicians, and then, of course, the fear of Failure.

Things are much better now mainly because I’m an older person starting pretty late and perhaps more mature than most, but you still have struggles as far as understanding the industry, promoting your music, and also trying to find a place for your music. Also, the music industry is much different now.

Most artists are independent, so you’re responsible for pretty much every aspect from start to finish. So it does help to have friends or a team of people that help you. However, it’s not easy to find people to help because everyone is promoting their own ambitions, and when you do find someone you have to make sure they are on the same page with you. There are a lot of obstacles, but Like most everything, you have to be committed, dedicated, and truly believe in what you’re doing.

Please tell us more about your work.
Obviously, my business is music. I sing, and I love singing. I’ve had great opportunities in the city of San Diego as well as all over the country.

One of my most memorable opportunity was when I was able to sing for the Tony Quinn Memorial at Petco Park back in 2013. It was great to be from San Diego, representing San Diego, and honoring such a great San Diego icon.

I am also saying it private events corporate events, as well as shows at venues like the music box. I think what sets me apart is the combination of both Jazz and a soulful gospel which are the root of what I do. Most of my clientele are promoters, so I am mostly known for shows as opposed to gigs.

If you had to go back in time and start over, would you have done anything differently?
What a great question. I think for me I’m one of those people that believes that everything happens for a reason. I also believe that timing is everything and if we get ahead of the right time, things don’t work out the way they should.

With regard to my album and career, I’m happy with the way things have worked out. I would not change anything about that. What I would change is the boring stuff, the technical stuff, like getting advice on the proper way to copyright songs, things of that nature the business end of things.

But as far as the way things have worked in my life and the choices that I’ve made, I’m pretty pleased. 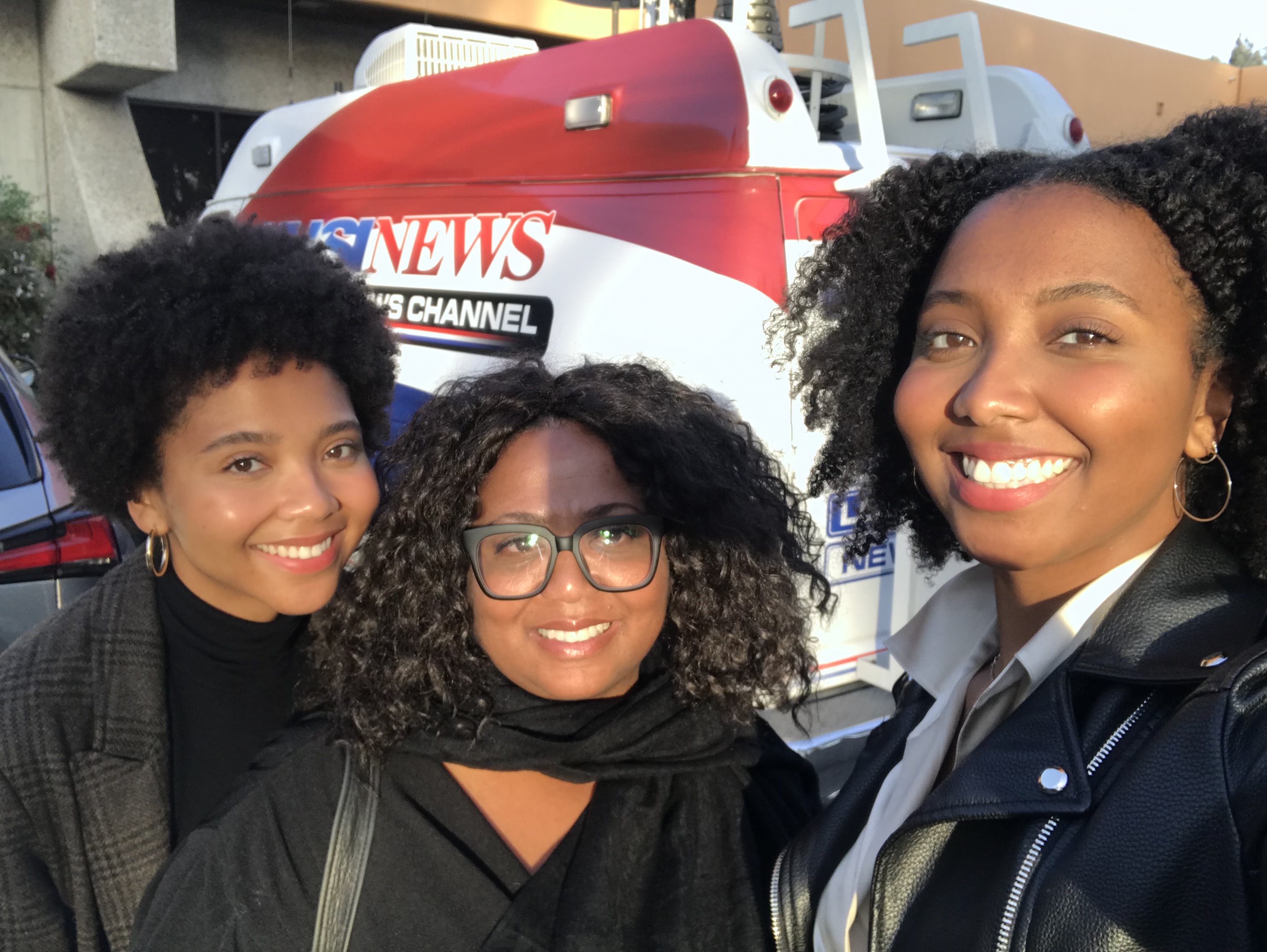 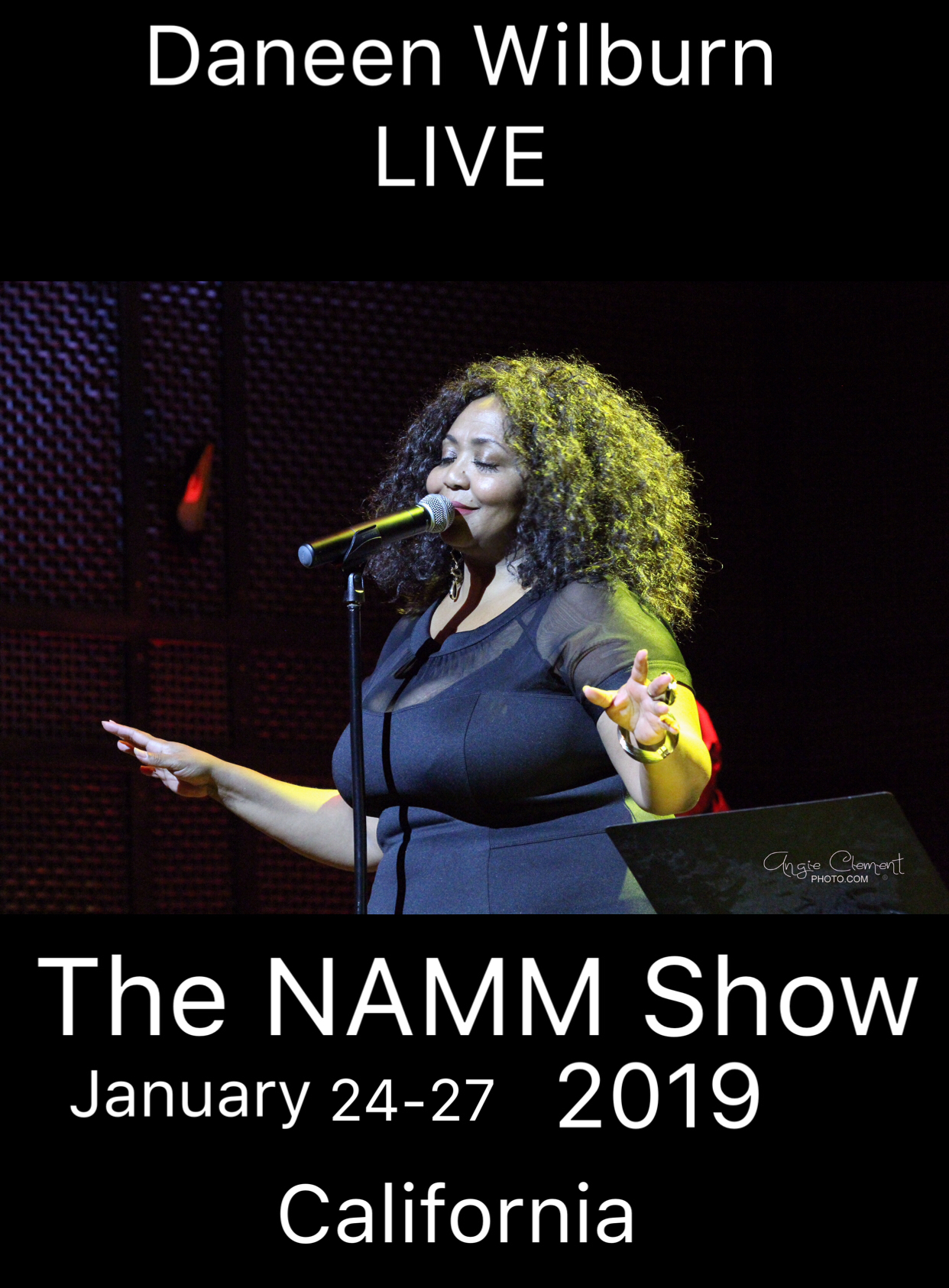 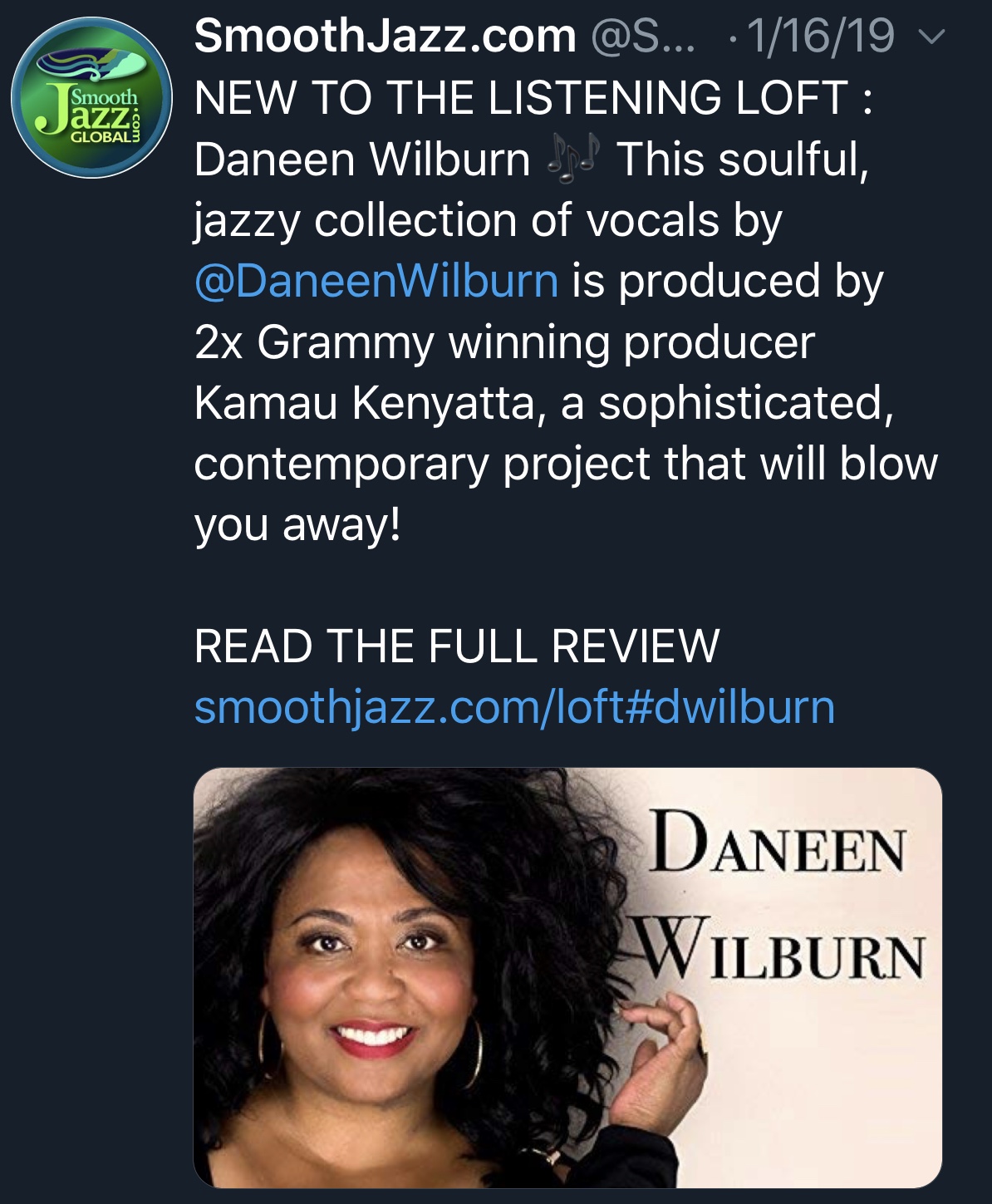 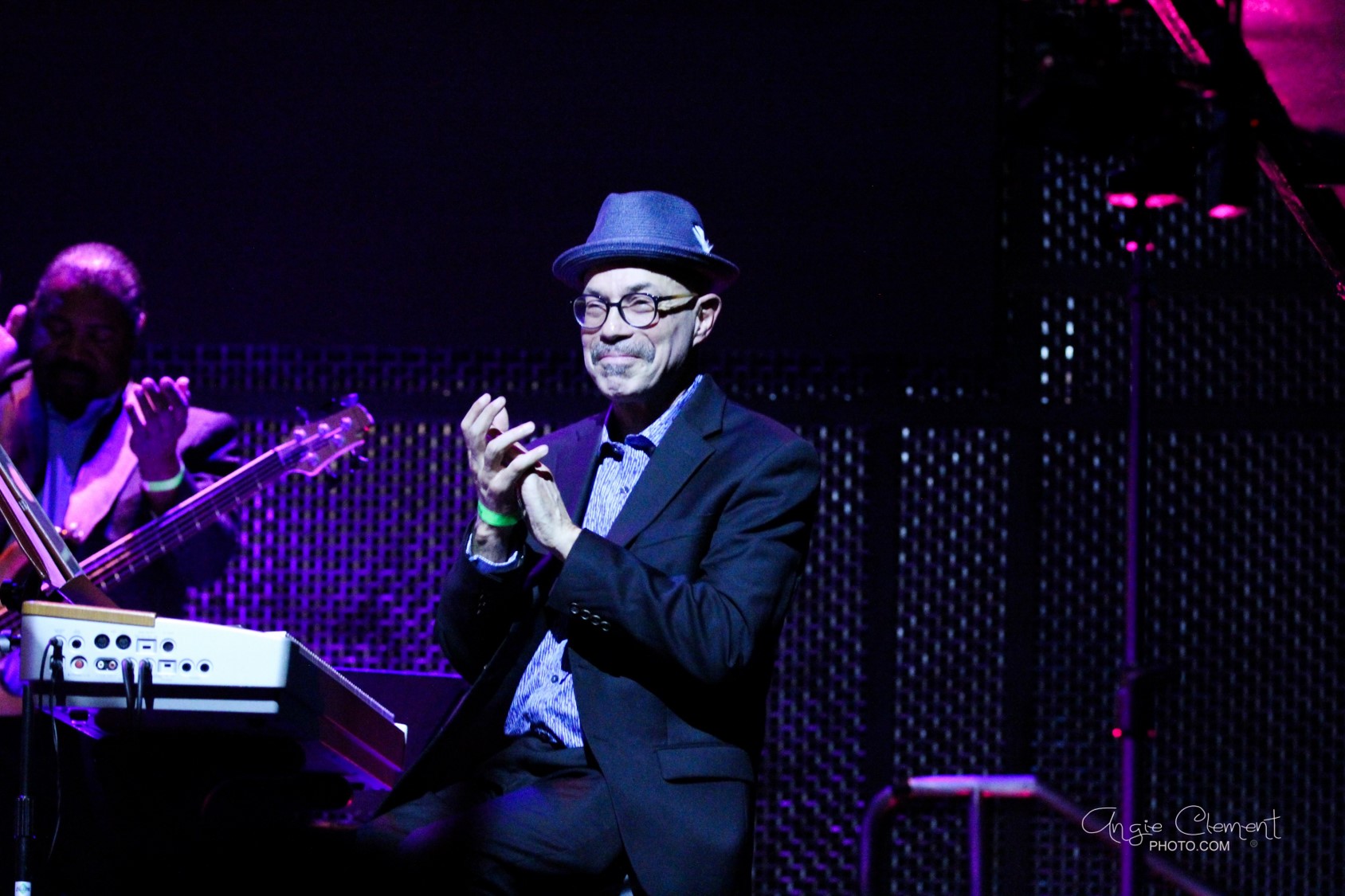 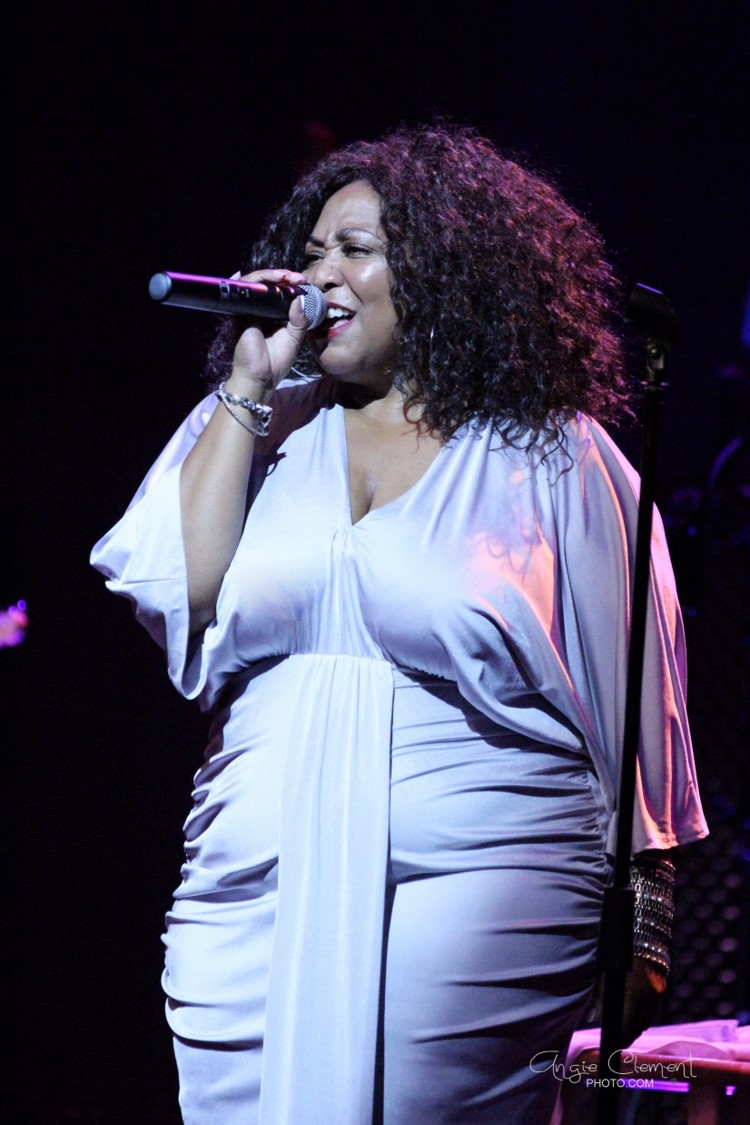