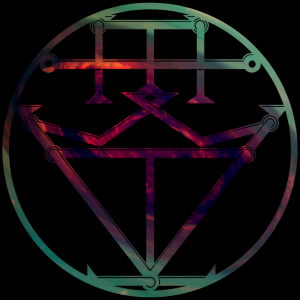 Today we’d like to introduce you to Gordon Sluder.

Gordon, let’s start with your story. We’d love to hear how you got started and how the journey has been so far.
I wasn’t born an artist. I don’t know of anyone in my family who played music or created art in much of a creative sense. I don’t know what interested me initially, but in 4th grade, I had a chance to join an after school band program and decided to give it a try. I played trombone through 5th grade, then tuba in 6th. My family moved to El Cajon the next year and I made my first friend. He got a guitar for his birthday that year and therefore I’d be the one, of course, playing drums in our new punk band.

From there I focused all my academic attention on learning drums. I signed up for every extra marching band, concert band, jazz band, drumline class I could come across. I didn’t pay much attention to other classes. I wasn’t skilled in math, or science, or writing, or sports of any kind. I failed every class and thought that music was really the only thing at which I was halfway decent. At the end of high school, I went to a community college for music since I had to choose some major and that’s what you do after high school, right?

Eventually, I was accepted to SDSU and graduated with a BA in Music. It was a tumultuous time of finding myself through these years. I played in side project bands along with the ensembles and orchestras at school. My main gig to pay the bills was a country project out of Ramona with singer-songwriters Indian Joe and Dusty Recor. None of my local bands went much of anywhere. Recorded a couple of demos, played a lot of bars, almost put out an entire album. My enthusiasm for music wore thin as I more and more had to turn in into a profession, a career, a way to make money and survive. After the breakup of my first long term serious relationship, I went into a depression and gave up music for years.

It’s only within the last three years that I have felt that I’ve been able to return from the depths of that depression and have an inspired, fresh perspective on music and how my life interacts and interprets music. And how I can use music to interpret and express my own emotions, thoughts, feelings in different aspects of my life. I’ve restarted an entirely different career and have given myself the distance I need from financial stress in order to do my art in exactly the timespan and amount of detail that I want. I’ve been able to reflect back on what aspects don’t work for me academically and my own learning processes. I only just now feel at 31 years old that I am able to take on music, and art, in the broadest sense, in a way that I want to; physically, mentally, and spiritually.

So let’s switch gears a bit and go into the WTCHCVLT story. Tell us more about it.
WTCHCVLT is a research-based avant-garde/experimental audio collective with rotating musicians and interdisciplinary artists determined by the central visionary. WTCHCVLT sets to explore consciousness as a prevailing force throughout nature aiming to dispel anthropocentric and traditional evolutionary belief systems in the process. WTCHCVLT explores the transcendence of higher consciousness, knowledge, and altered states of mind performed by Neolithic to pre-industrial era societies and the reintegration of man into nature via transhumanism. By developing the human condition through technology, and in a sense working against nature, posthumanists may return to the natural world through technology in a way humans are currently unable to. Due to the competition between industrial society and the natural society from which we came, we are now at a time where we can control our own evolution and resist over socialization prior to the total loss of humankind.

Suggesting that those currently least caught up in modern toils are those most in tune with nature and not a product of regression. WTCHCVLT aims to create a direct channel of communication between the audience and audio at a visceral level. Through indeterminate open form music and audio-visual experiences, WTCHVLT produces interdisciplinary conceptual music and environments which at times go against giving the audience a pleasurable experience. WTCHCVLT communicates its objection to current socio-environmental conditions and an alternate solution for humankind.

How do you think the industry will change over the next decade?
Art and music is becoming easier to consume and easier to produce with every generation of new technology. Tied into the expanding global interchange of concepts, influences, and histories via the internet, I see art moving towards worldwide singular movements. The method of art being described as endless genres and subgenres will become moot. As people become less segregated and more intertwined genetically and regionally, so will the histories, influences, and cultures of these people. Technologically it will become harder to distinguish which art will be coming from a creative biological brain versus what has been computed by an algorithmic A.I. program. And lastly, as the lines of biological and artificial become more blurred we’ll begin to see the connection between historically human-based arts and transhumanist computer-based cultures. These two influences will eventually reach a state of universal entropy that I always joke that the future of music will just be a series of droned overtones for hour-long sessions. 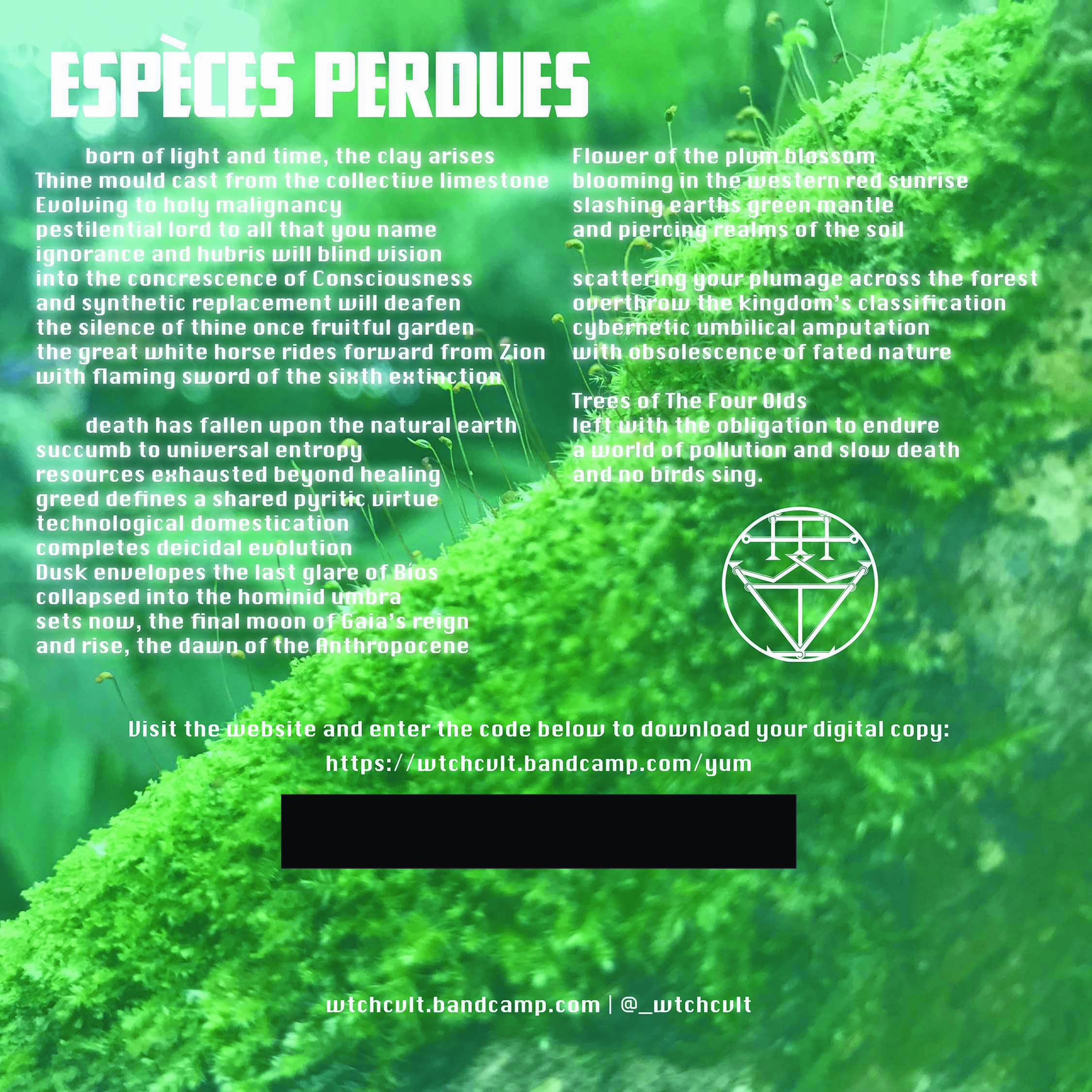 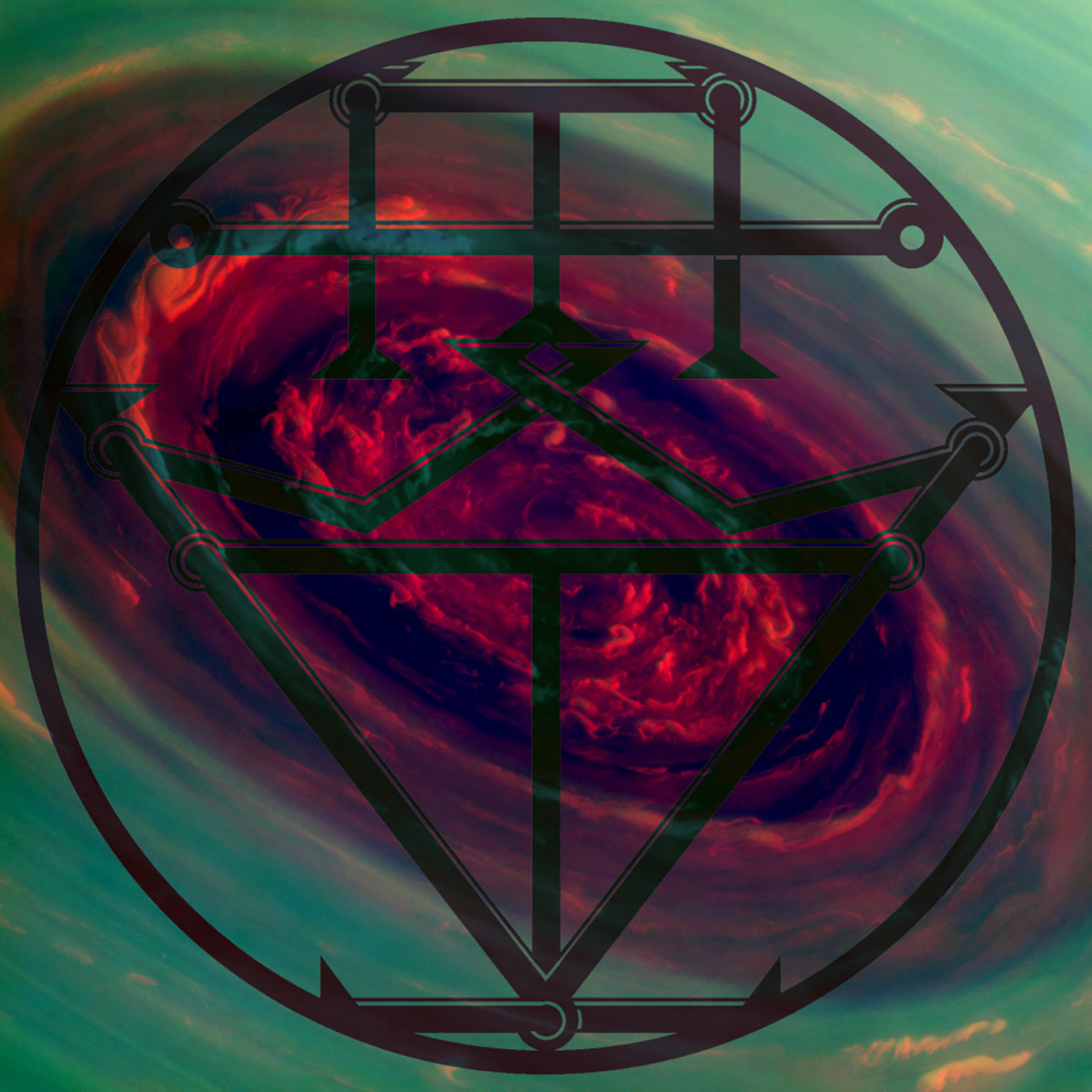 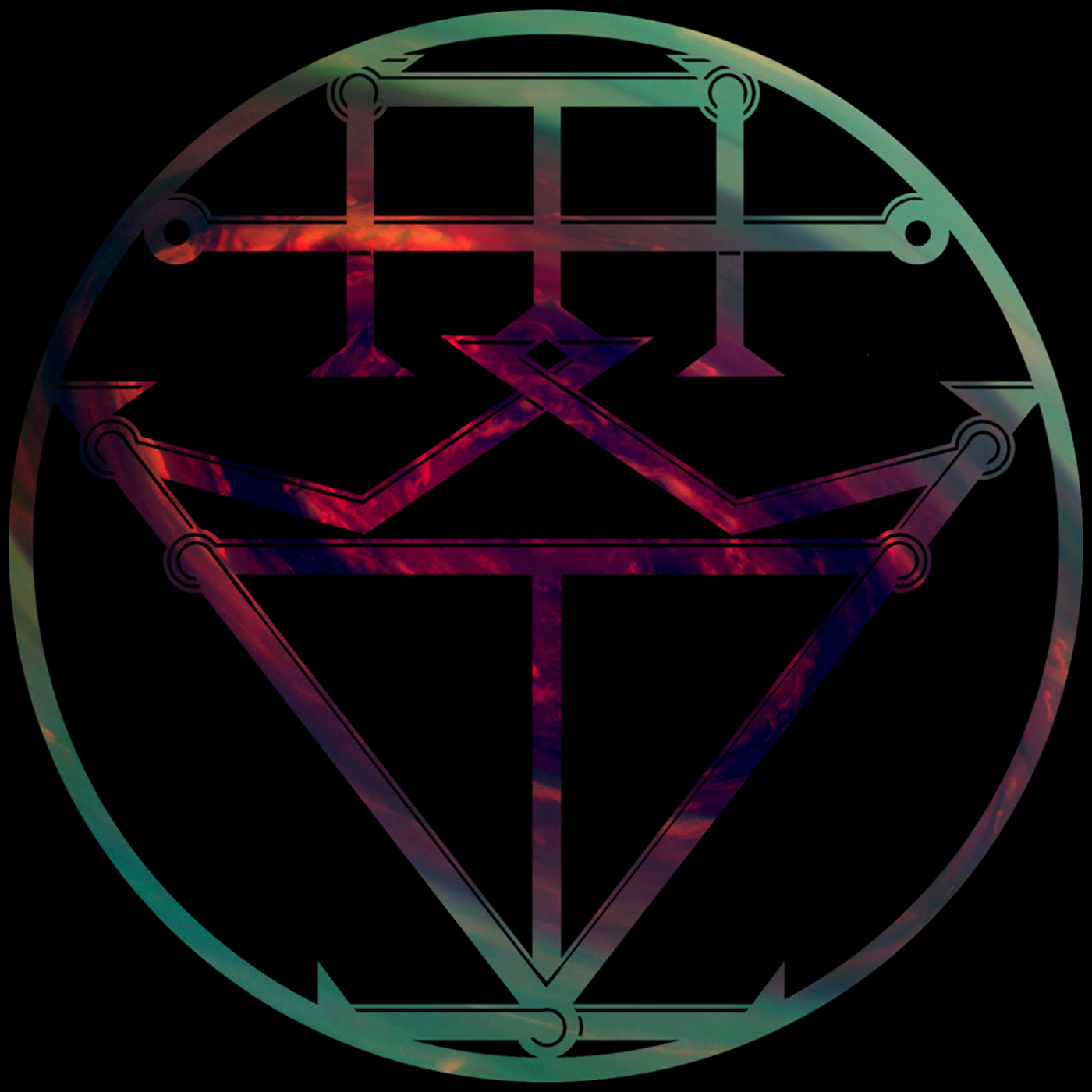 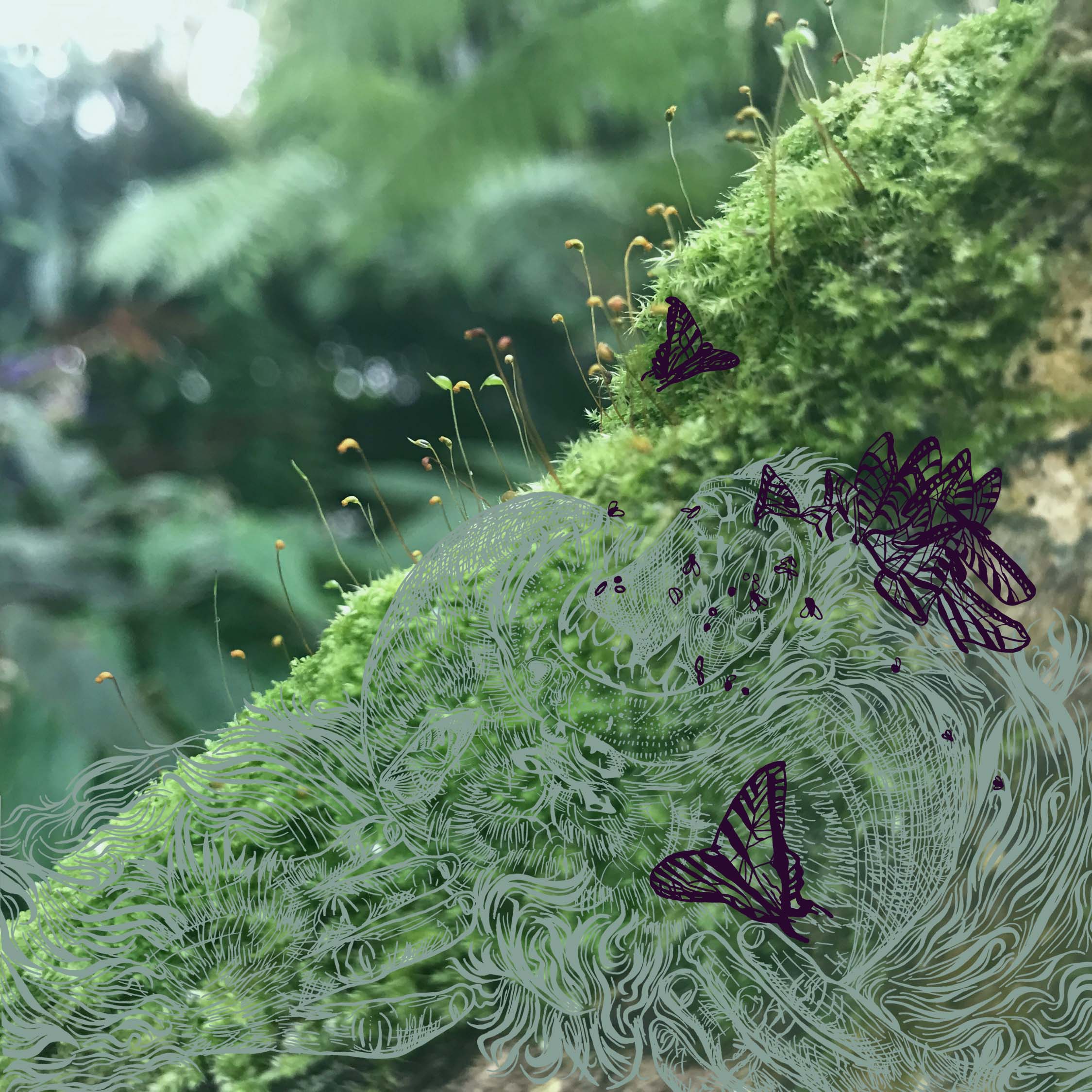