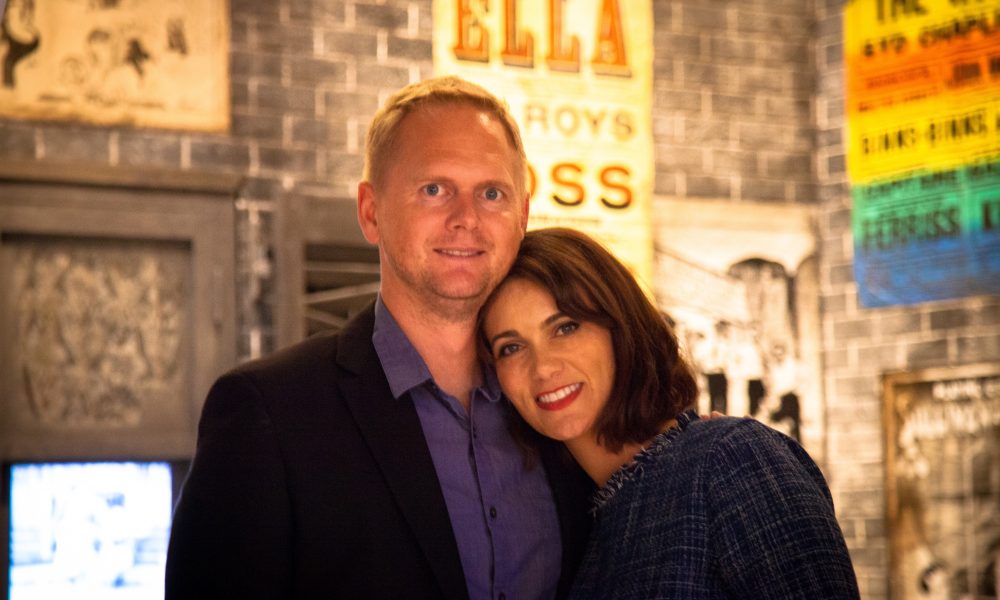 Today we’d like to introduce you to Matt Sivertson and Caroline Amiguet.

Matt and Caroline, please share your story with us.
Caroline has been acting for several years, and we produced a short film together 6 years ago, but we had never made a feature film, and I had never written or directed anything. I was inspired by the album In the Aéroplane Over the Sea by the band Neutral Milk Hotel. It’s an incredible album and it contains a lot of references to Anne Frank. I read an interview with Jeff Mangum, the songwriter, and he mentioned how he never read the Diary of Anne Frank in school but did as an adult and then had repeated dreams about her. I began to think about how it’s sort of like he was haunted by Anne Frank, and I was intrigued by that concept, so I turned to Caroline and asked what she thought about a concept for a film in which she hears noises in the attic and goes to investigate to discover a girl living there who claims she is Anne Frank.

That was 5 years ago and it was the beginning. Over the course of several years I periodically worked on the story and the script, and after finally completing it we decided to self-produce the feature film. Because the story was written to have very few locations and very few actors, we were able to make the film with an extremely small cast and crew (there were never more than 6 people on set working on the film.)

After completing the post production we’ve begun submitting to festivals, and the film will make its first festival appearance in February at the San Diego Jewish Film festival. We’ve had a couple of private screenings, one in San Diego at the Museum of Photographic arts, and just now in Switzerland, where I’m writing you from and where we screened at the Chaplin’s World museum last week.

Overall, has it been relatively smooth? If not, what were some of the struggles along the way?
Making a feature film is probably never smooth, and we had a lot to learn along the way because there was a lot we had never done. I think editing the film was probably the most difficult because it takes a lot of time to go through all the footage and assemble it into the story you’ve envisioned. It’s a bit like doing a jigsaw puzzle.

For Caroline as an actress I think it was also difficult because it’s a pretty heavy film, and she plays a character whose daughter has died. As an actor it can be hard to portray that and not have it rest with you after the film is completed. This was especially hard because most of the film was shot in our house, so we were living in it 24/7. After the film we changed a lot of the decoration and arrangement in the house to give it a different feeling.

Distraught after the death of her young daughter, Juliette discovers a girl living in her attic who claims to be Anne Frank.

I think what makes us most proud is that as we’ve begun showing the film to people, that it not only touches them deeply but it stays with them long after the screening. We’ve had several people comment to us that they’d been thinking about the film for days afterwards. It’s a film about loss and how to cope with it and I think everyone can relate to that.

Any shoutouts? Who else deserves credit in this story – who has played a meaningful role?
The entire team was really great. Sara Wolfkind, who was Caroline’s co-star and played Anne Frank, is a really talented actress and hard worker. Michael Shantz, who played Juliette’s husband Jeff really brought a lot of depth to the character and the film. Kathleen Sheehy played Melanie, Juliette’s daughter and was absolutely fantastic, and gave a face to Juliette’s loss. Mike Burnell was great in the film as well, but in a role I’d rather not say until after people have seen the film.

For the crew the film was co-produced by William and Kimy Wall of Halo Cinematic, and the cinematography and camera work by William Wall. The sound was captured by a combination of Eric Brandle, Alexandra Parral, and Sarah Owings. An absolutely huge part of the movie is the musical score, and that was done by the incredible Steve Garbade. Kimy Wall and Kristen Fogle did the casting.

One other group that played a big part was a local San Diego theater group called the Poolhouse Project. After the screenplay was written but before we decided to produce the film the Poolhouse Project put on a staged reading of the script, directed by Lydia Lea Real. This really helped us see what parts of the story worked and how an audience reacted to it. It helped immensely. 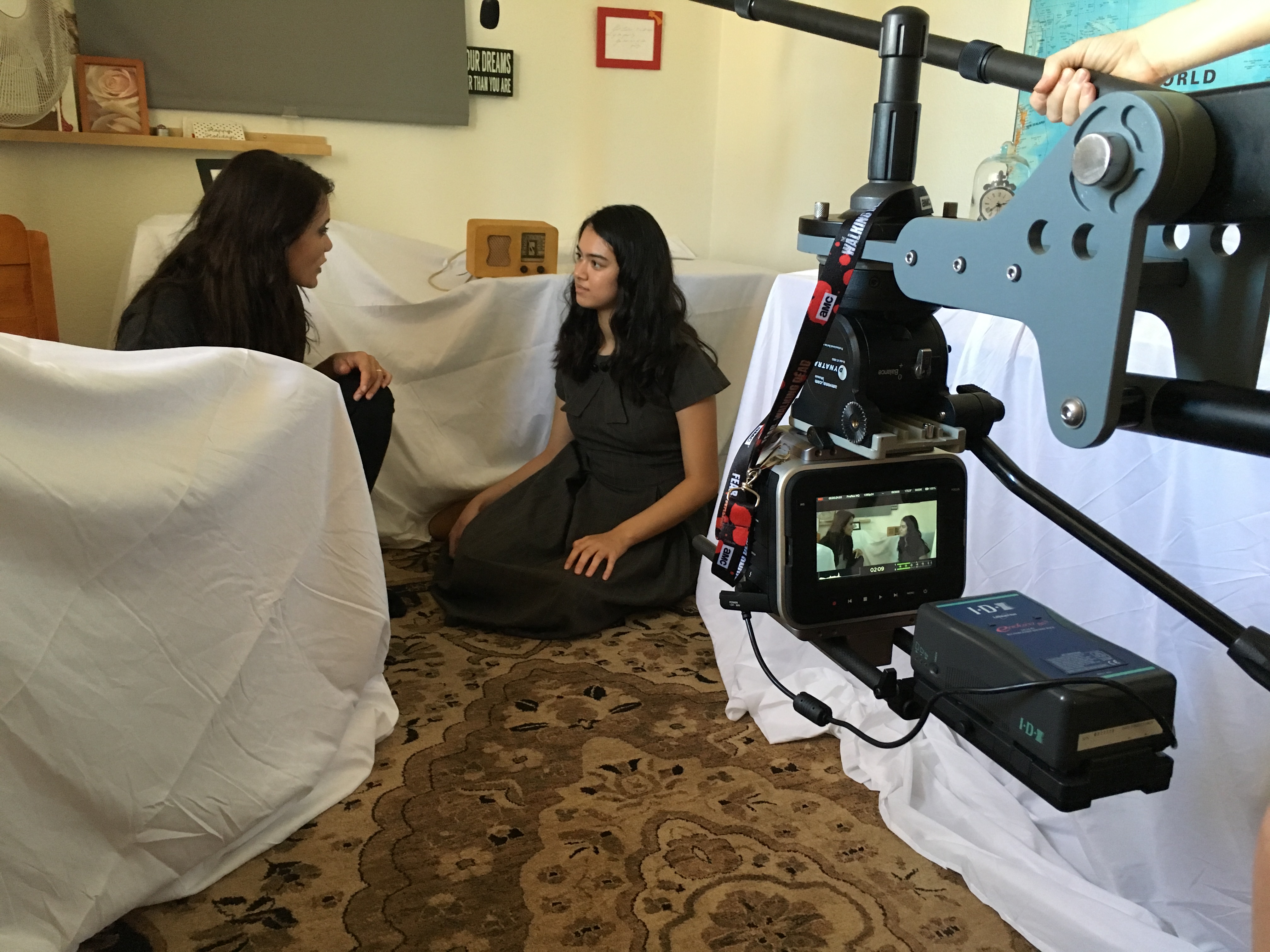 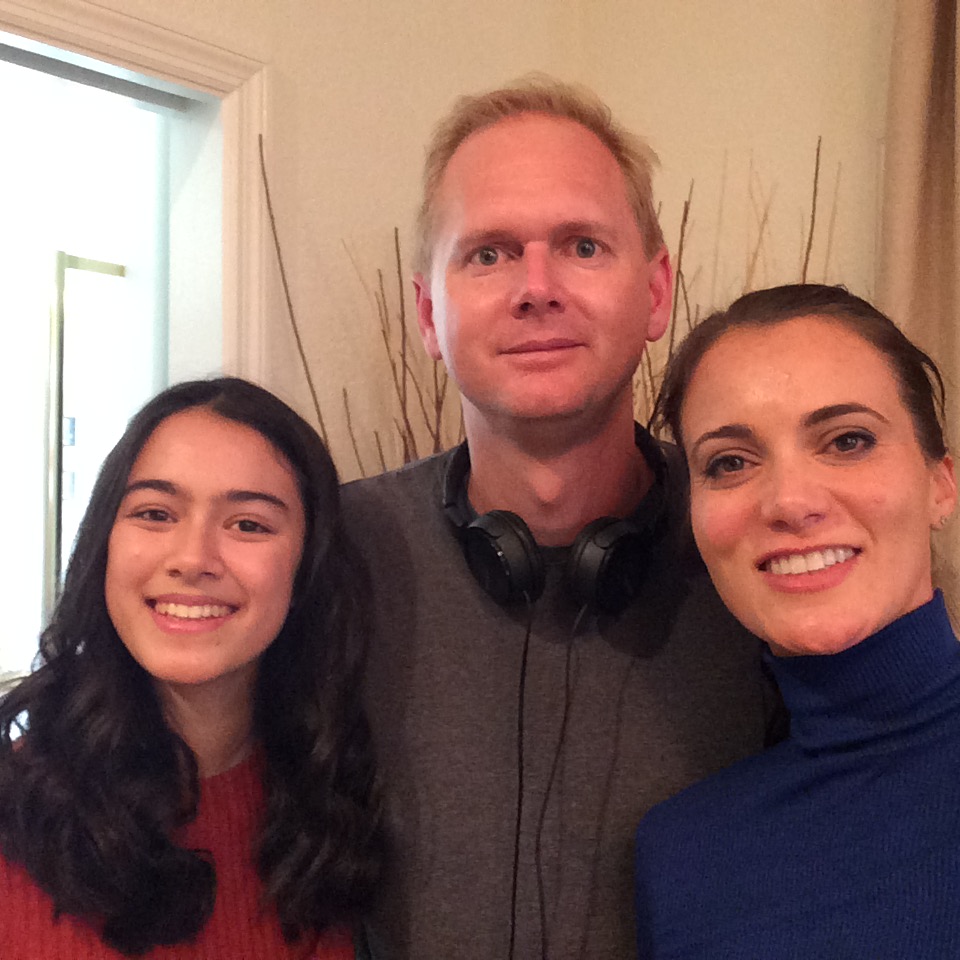 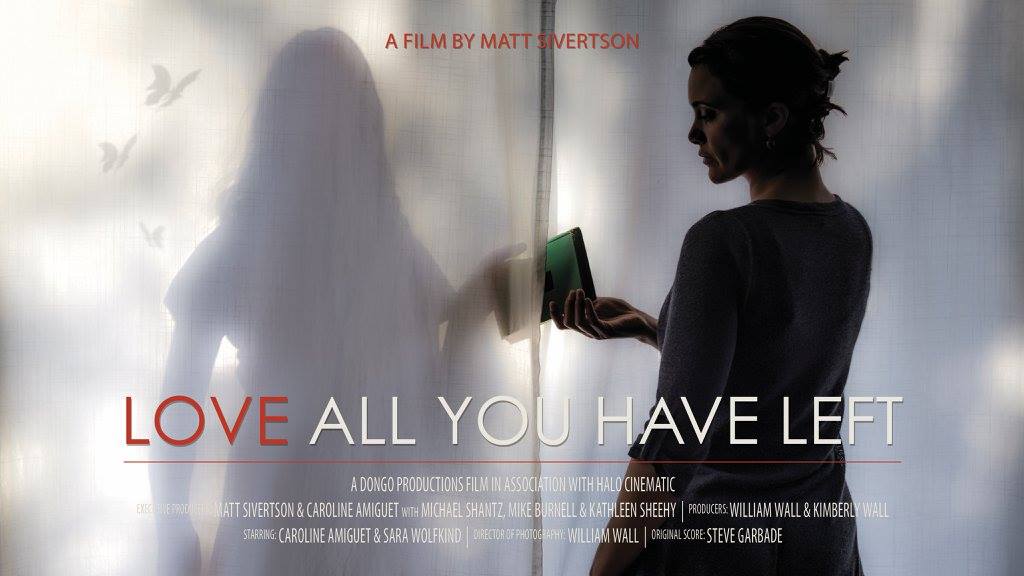 Image Credit:
The personal photo is us at the screening in Switzerland at Chaplin’s World – Marina Forney Photography
The poster is by Brian Phillips