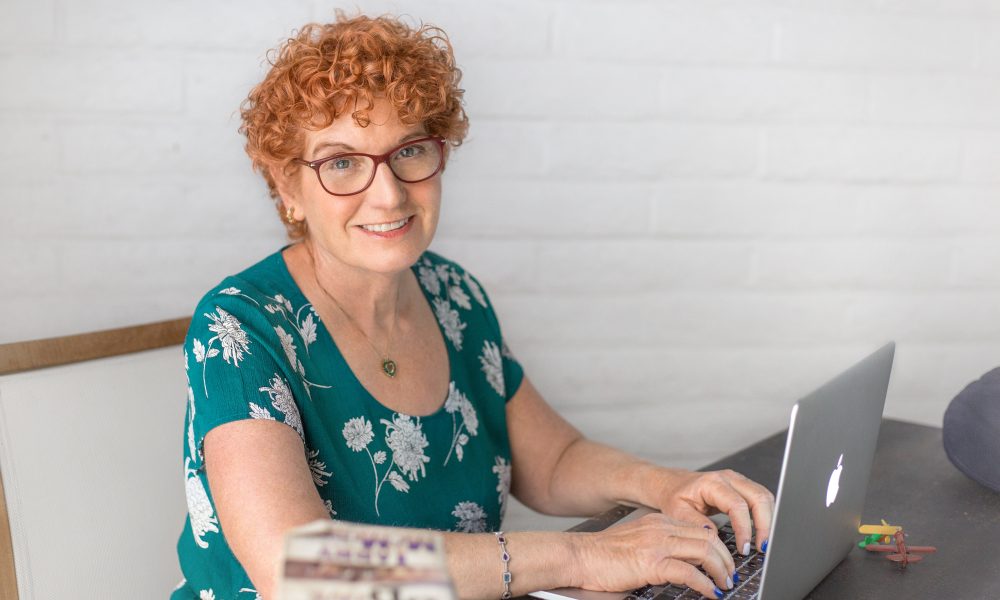 Today we’d like to introduce you to Robin ‘R. D.’ Kardon.

Robin, let’s start with your story. We’d love to hear how you got started and how the journey has been so far.
When I was a child, I dreamed of being an astronaut. I remember telling my mother, and her response was, “Women don’t do that.” It was the 60’s, so she was correct. Doctor, lawyer, teacher. Those were my choices. I loved to write, so the writer was what everyone I knew growing up and everyone in my family assumed I would be. But life intervenes, decisions get made, and I ended up going to law school after graduating with a B.A.in Journalism and Mass Communication. I hated practicing law.

Ten years into my legal career, I took an introductory flight lesson at a local airport. I was hooked. Working full-time as an attorney to pay for flight training, I studied every night and went to the airport every weekend. When I earned my Flight Instructor qualification, and could finally make a living (such as it was) as a pilot, I quit the legal practice.

My twelve years in aviation as a professional pilot took me all over the world in everything from luxury business jets to the Boeing 737. And my own experiences in the aviation industry formed the inspiration for my debut novel, FLYGIRL, which I released in January 2019.

FLYGIRL tells the story of a female pilot, Tris Miles, propelled by grief and natural ambition to advance to the captain’s seat, and the obstacles that were thrown in her way including discrimination, harassment, marginalization and bullying.

FLYGIRL recognizes that everyone has had moments in their lives when they were under-appreciated, discredited and/or ignored. Tris approaches the challenge with integrity, and her story is one that lifts us all. I’m currently working on my second book, which follows Tris into the next phase of her life.

Given my background and the story told in FLYGIRL, I’ve also done a number of motivational speaking engagements for organizations all over the country. On a personal note, I live in North Park and spend my spare time volunteering for local animal rescue organizations. I have three rescue pets of my own, and one foster!

Great, so let’s dig a little deeper into the story – has it been an easy path overall and if not, what were the challenges you’ve had to overcome?
My road has zigged and zagged, been high and low, and everything in between- anything but smooth! Beginning in childhood, raised by a single mother at a time- the 60’s- when there weren’t very many, I was targeted for bullying as a child. Of course, back then, such conduct was something kids just “toughed out,” and, in my house, all the adults worked so there wasn’t anyone to be my champion.

I developed a strong sense of self and independence, which has ultimately served me well. My family also imbued me with a strong work ethic, which helped tremendously when I was transitioning from law to aviation. I still had college and law school loans to pay off, and the cost of flight training was high. I kept my eyes pointed toward my goals, and every day took steps to achieve them.

My flying career was moving forward in a typical progression when the tragedy of September 11, 2001, occurred. I can honestly say that was the worst day of my life and had the most long-lasting impact on it. I lost my flying job shortly after that horrible day, and never really recovered emotionally from the event. I left aviation voluntarily after I found a series of post-9/11 jobs that were both unstable and unsatisfying.

I always knew, somehow, someday, I’d be involved in aviation again. And that I would write. Writing about the challenges of being a pilot, especially those faced by women, has been my entry back in.

Now, I work tirelessly to build my readership, inspire people and conjure the stories that will keep those who read my books engaged and delighted.

Please tell us about your work.
I am a communicator. I’ve always been blessed with excellent writing and speaking skills. Public speaking has never intimidated me, and I joke that I can stand up and talk about any subject for fifteen minutes in front of a group, whether I know anything about the subject or not!

The path I’m following with these skills is currently as a novelist, a teller of stories, a spinner of tales. Walk along with me! Or invite me to speak to your book club, organization or business.

Do you look back particularly fondly on any memories from childhood?
I remember holidays at my home, especially Christmas. I’m Jewish, but we weren’t religious, and my family never turned its back on a good holiday! Every year, we’d set up the Menorah on the piano and our “Hanukkah Bush,” (a/k/a Christmas Tree) right next to it. Of course, we never put religious items on the tree or considered it a religious representation.

On Christmas Eve, every year, we’d go out and buy take-out Chinese food, and eat it while we decorated the tree. We’d thrown the equivalent of boxes of tinsel on it, and top it with a garish winking Santa Claus with multi-colored blinking lights. On Christmas Day, we’d go around to our neighbors homes giving gifts and spreading good cheer. Later, we’d eat pizza and play with our new things! 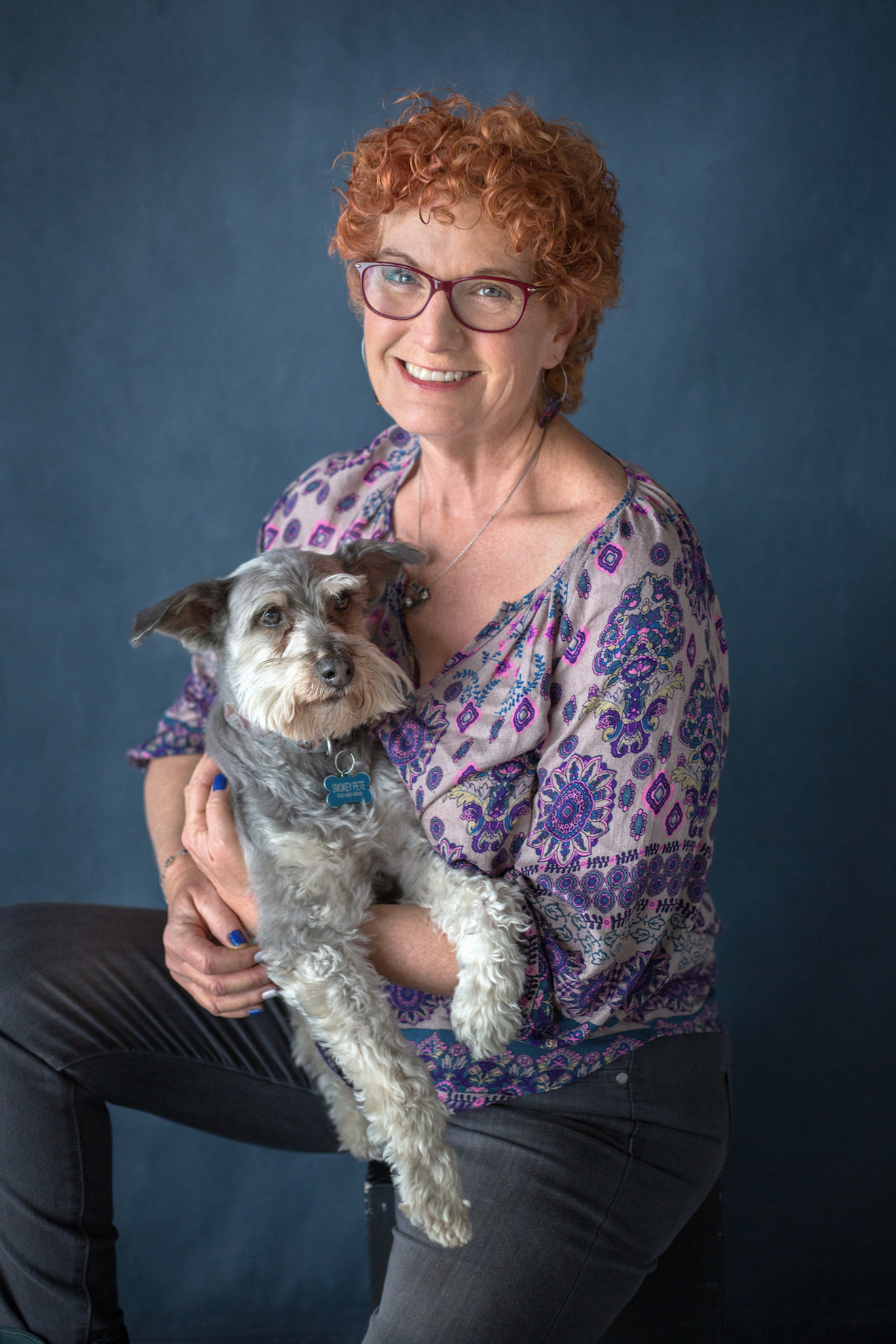 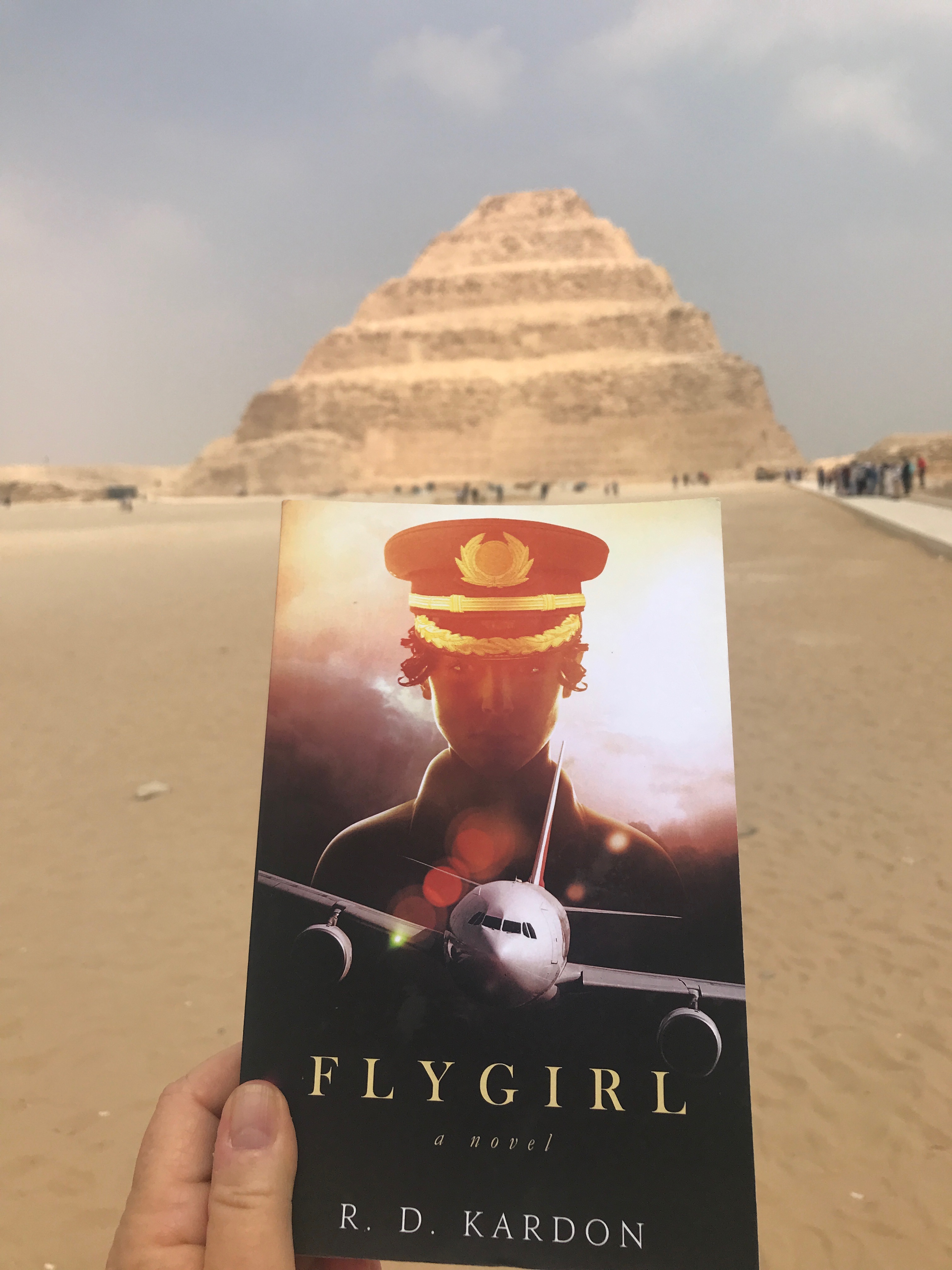 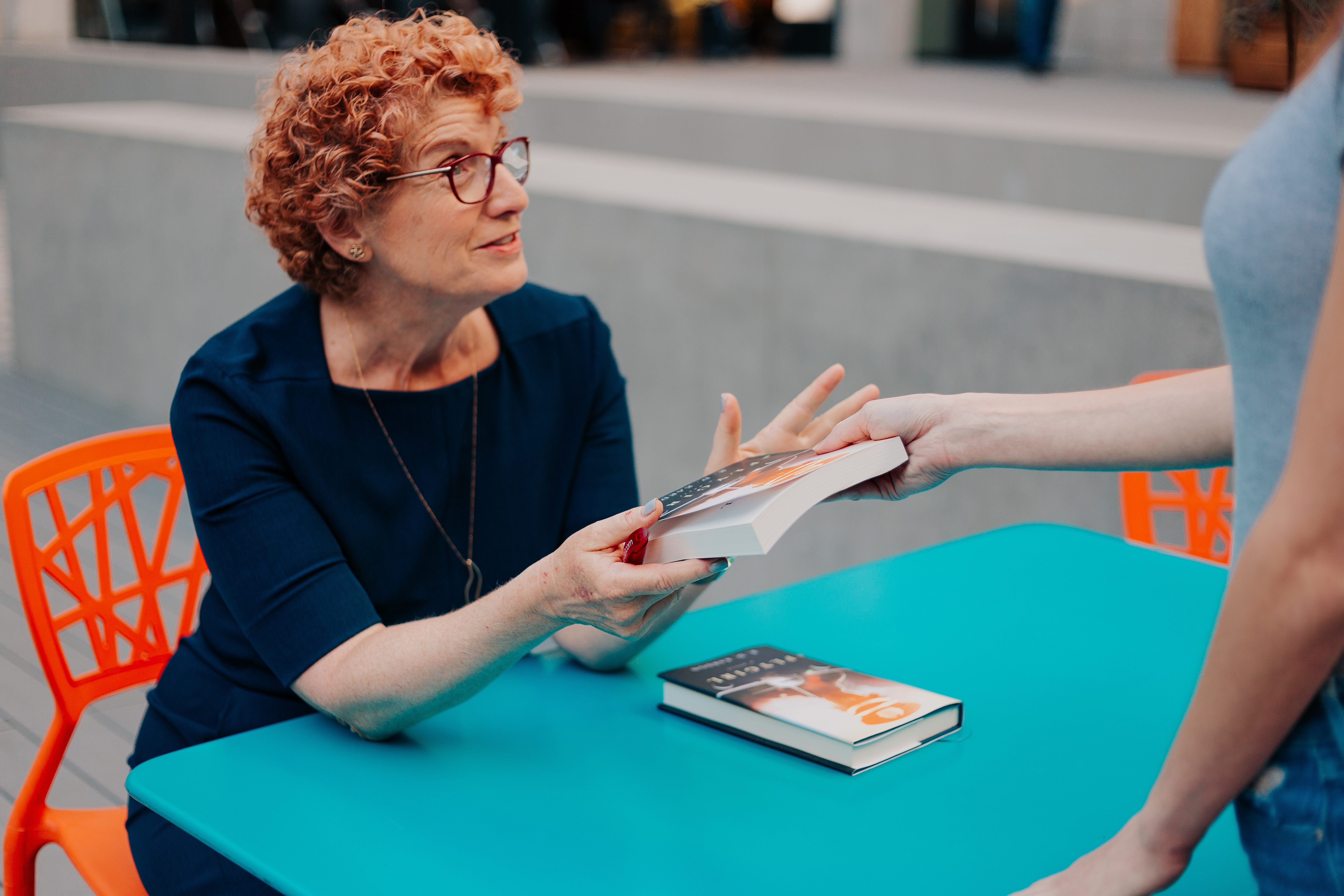 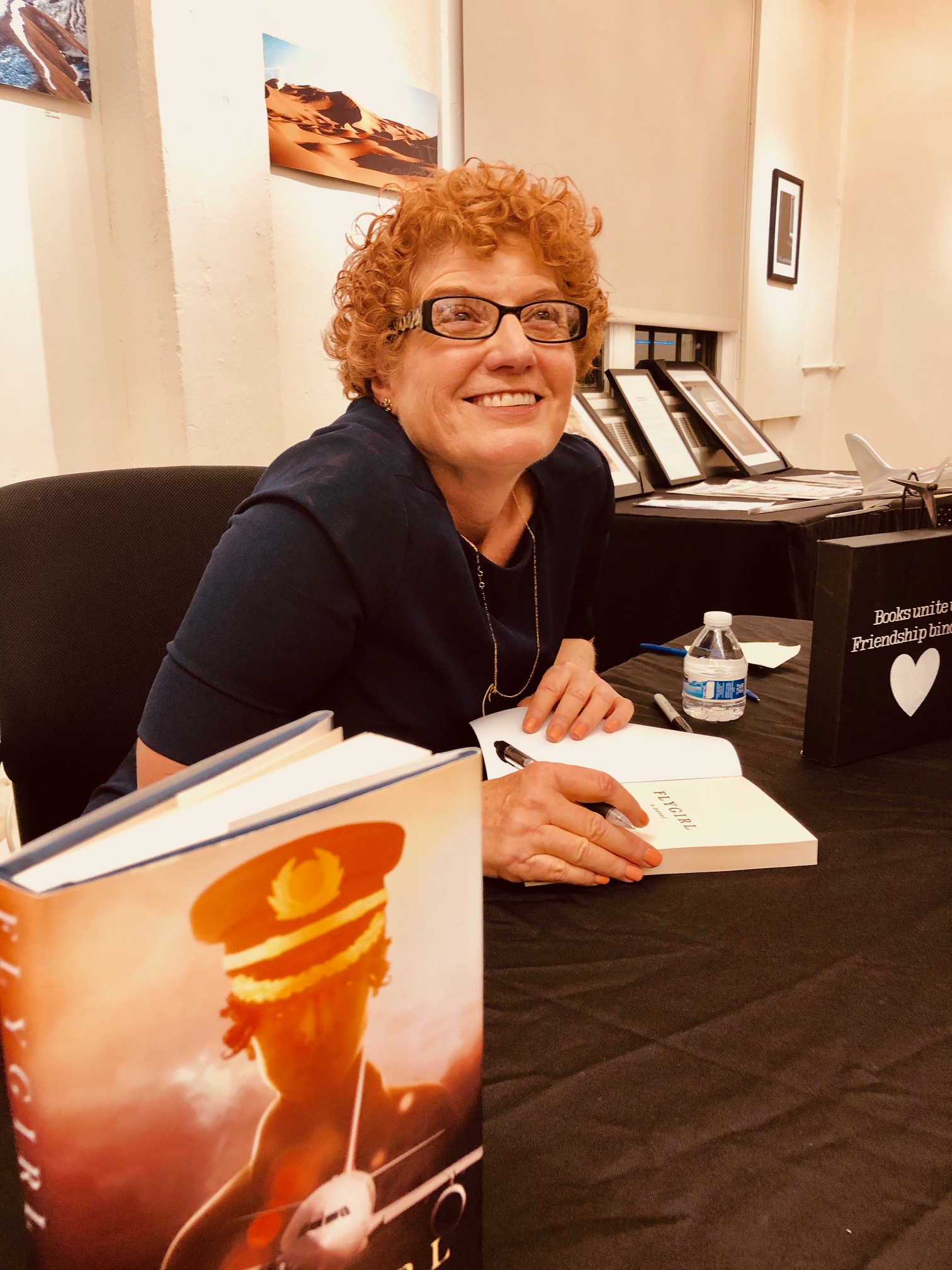 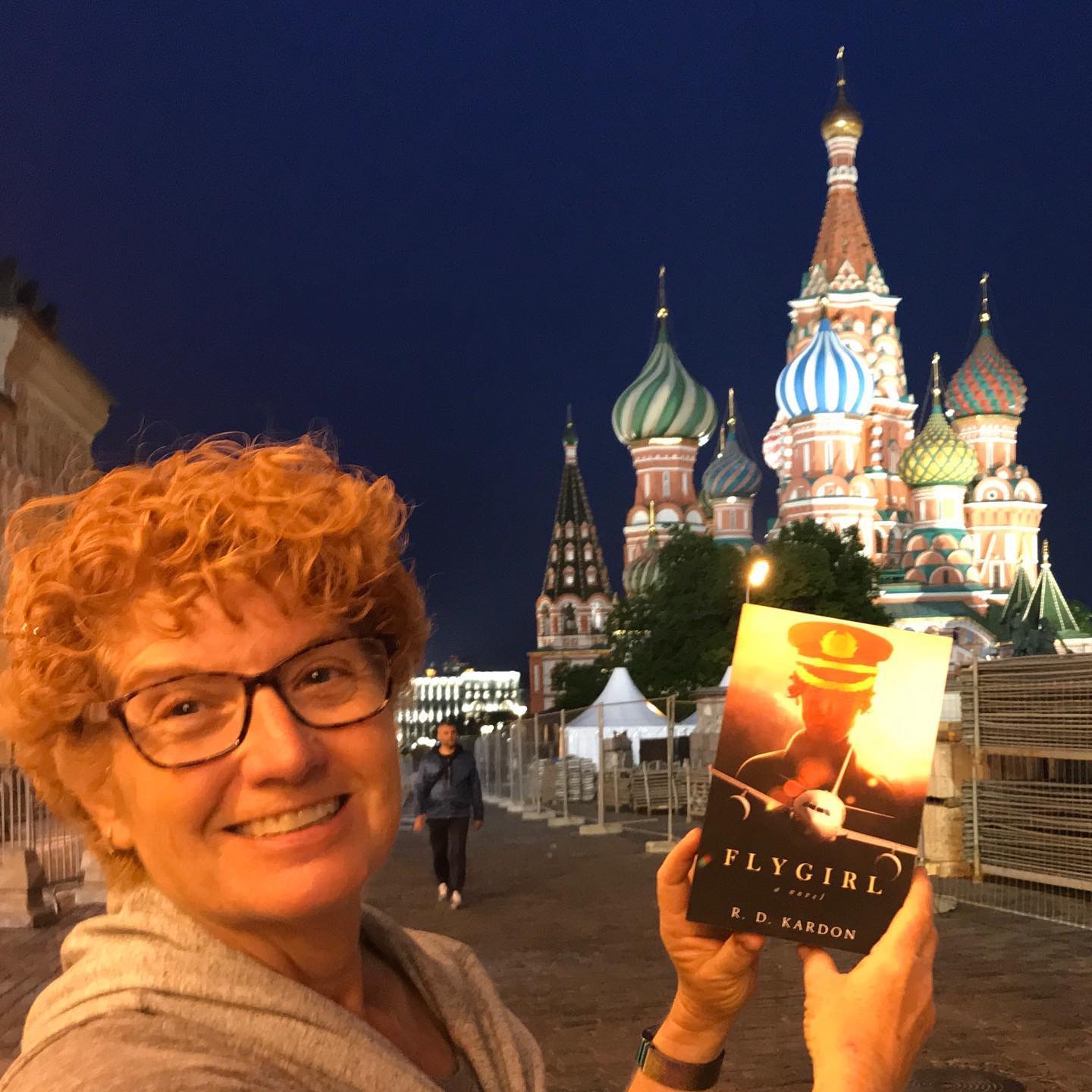 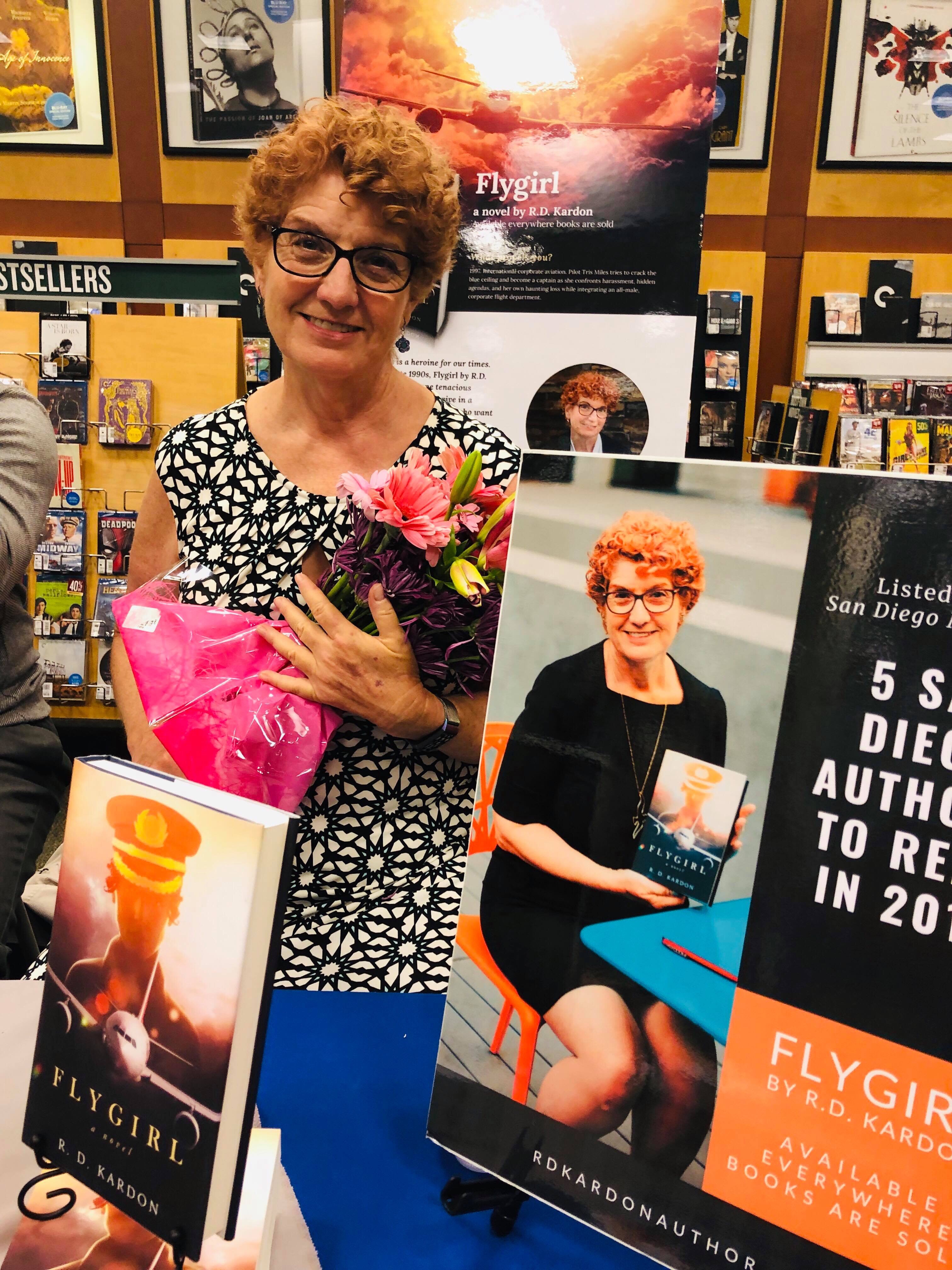