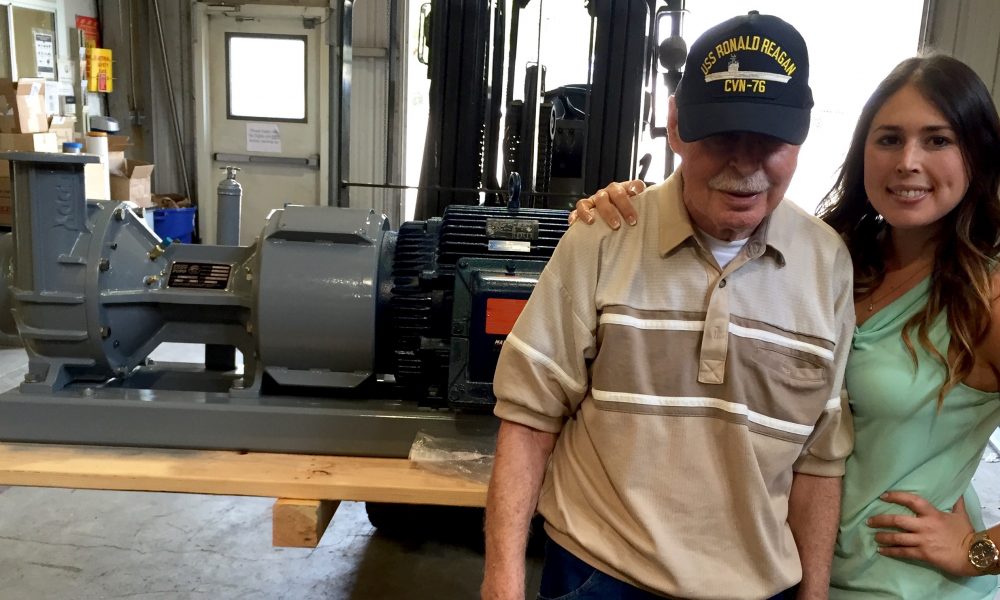 Today we’d like to introduce you to Rebecca Weinrib.

So, before we jump into specific questions about the business, why don’t you give us some details about you and your story.
I grew up in San Diego with supportive parents and 3 siblings, spent undergrad at Cal Poly SLO, ran off to backpack Europe then got a job in Spain. I came back to San Diego for Law school at the University of San Diego, went back to Spain to study international law, then joined Eddy Pump Corporation as Corporate Counsel. Eddy Pump is a second generation family run company and after many years as General Counsel, I began to run the company with my brother. I am currently an owner, Board member, General Counsel and Chief Operations Officer.

We’re always bombarded by how great it is to pursue your passion, etc – but we’ve spoken with enough people to know that it’s not always easy. Overall, would you say things have been easy for you?
Does anyone ever have a smooth road? I was fortunate to have the support of my family throughout my life; however, I have found that when you love hard, you hurt even harder.

My father, Dr. Harry P. Weinrib, invented the patented EDDY pump technology and started Eddy Pump in 1984. He dedicated his life to this company so that his family would have all the advantages that he didn’t have. And then he got Alzheimer’s disease. The man who survived WWII in Russia, the professional fighter, the surgeon, the scientist, one of the most intelligent and capable men there has ever been, began to lose his brain and body function.

I devoted myself to taking care of him. My dad and I sat side by side every day at work so I could care for him while always trying to make sure he continued to feel that he was still contributing. He needed Eddy Pump as a reason to keep moving, so every day I picked him up in the morning and brought him to work with me. When his condition worsened, I moved in with my parents and continued to bring him to work because I knew that he had to be at the office. His last waking moments were spent at Eddy Pump, surrounded by the people who care about him.

The story about Eddy Pump Corporation is really about him. It will always be about him.

We’d love to hear more about your business.
Eddy Pump Corporation is a dredge equipment and pump manufacturer, along with being an engineering company. We are committed to providing the best pump technology and service to fit the needs of our clients.

Since our founding, we continue the tradition of innovation by constantly staying ahead of the curve and bringing to our clients the most breakthrough technology and service the industry has to offer. We serve various industries including the US Navy and industries including Oil, Mining, Wastewater, Paper/Pulp, Dredging, Fracking, Chemical and many others.

The core of our company is the patented EDDY Pump technology. The Eddy Pump is not a Centrifugal, Vortex or Positive Displacement Pump. Instead, it is a patented design that has harnessed the power of a tornado into fluid dynamics, creating a synchronized eddy current. This design enables the EDDY Pump to handle material once deemed impossible or cost prohibitive.

The Eddy Pump does not have an impeller, but instead a geometrically designed spinning rotor that creates an eddy current. Based on this design a higher suction is created without needing the critical tolerances of other pumps. This translates to significant maintenance cost reductions and the ability of the EDDY Pump to exceed other pumps in handling viscous fluids with high percentage solids.

Eddy Pump has recently moved into the commercial market and we are now quickly growing in this space, with our pumps finding their way into industries worldwide. Our name is catching on in the pumping industry and is most commonly known from being on the Discovery Channel show, Bering Sea Gold, where our equipment was quickly able to pump the most gold of any other team. We have also served onboard the US Navy and Military Sealift Command Ships for over 20 years.

What were you like growing up?
My mom says I was the good child. That I always strived for perfection and had to do things right. She tells a story of when I was in kindergarten and came home one day saying that I had to learn to read immediately. I sat down with a book and she claims that I learned that night.

As I got older, I stuck with the being good thing, to some extent. I feel like I’ve always been followed by a big conscience and a lot of common sense, so doing what is right for me just works.

Interests wise, I was always very into sports and animals. I played every sport growing up, with soccer being my main gig all the way through law school intramurals and indoor. Animals, and animal rescue in particular, also stayed an interest of mine since I was a child. So much so that in 2010 I co-founded The Animal Pad, an all breed dog rescue in San Diego. You can always find a different foster pup running around my office. 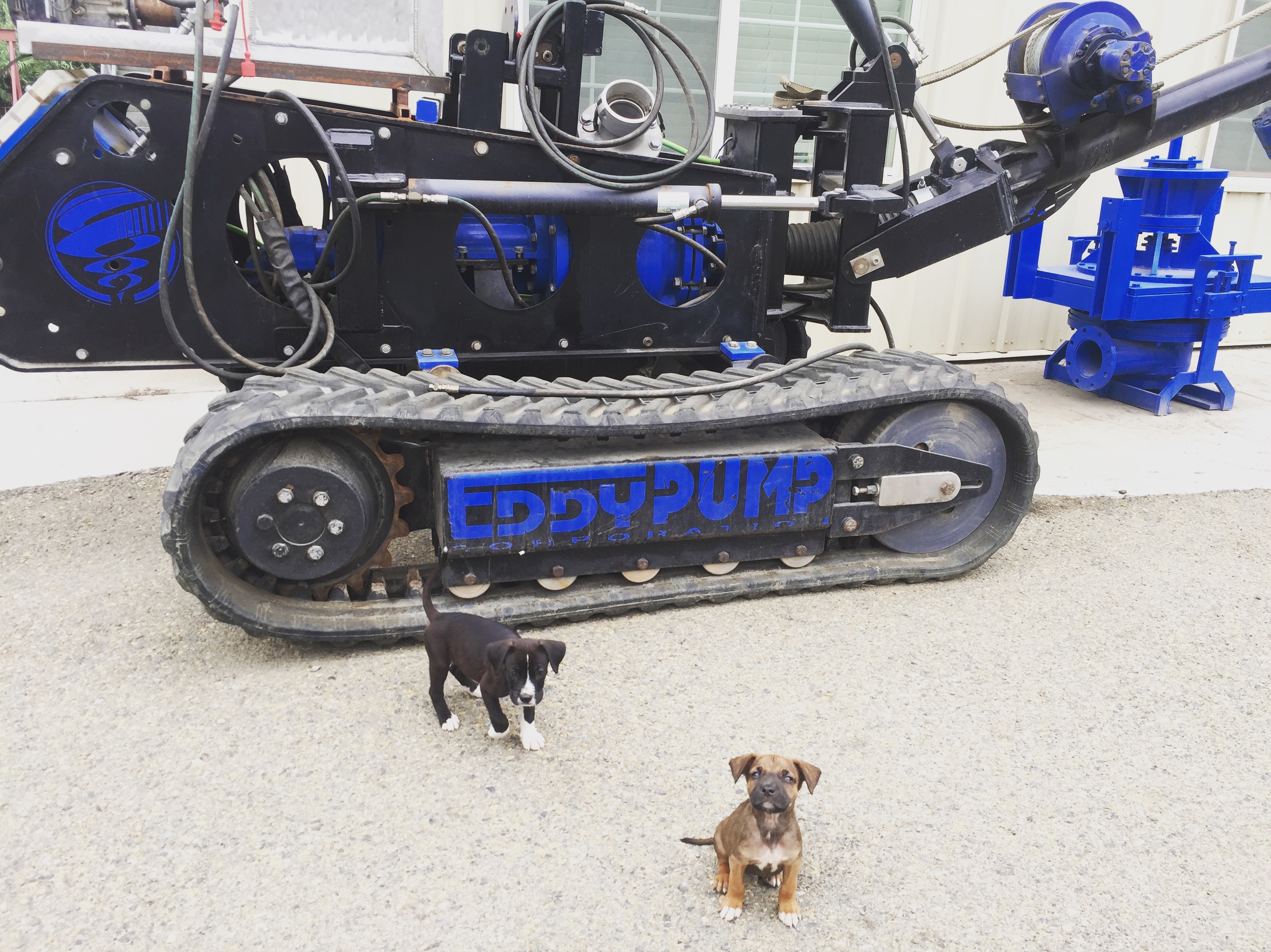 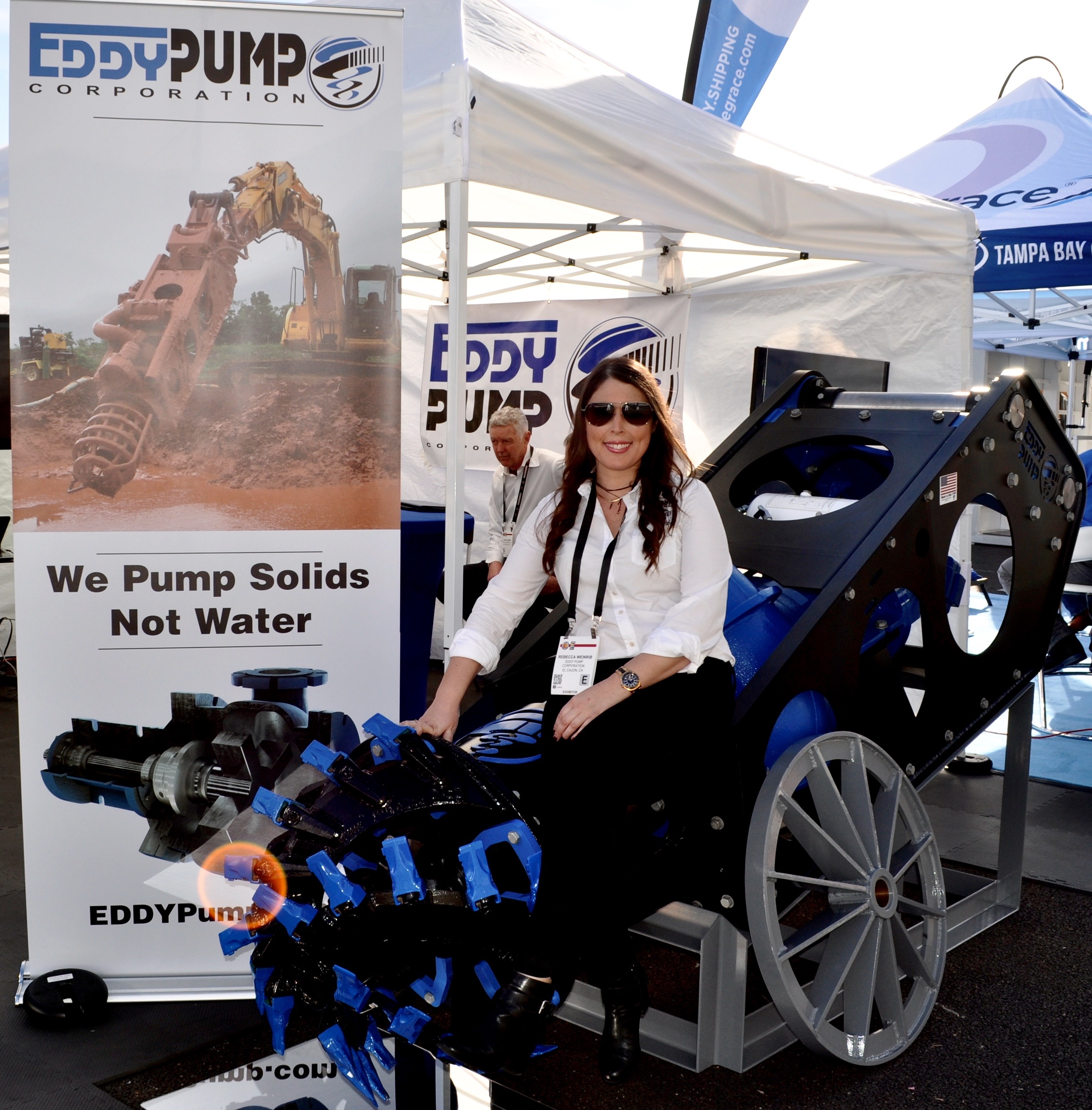 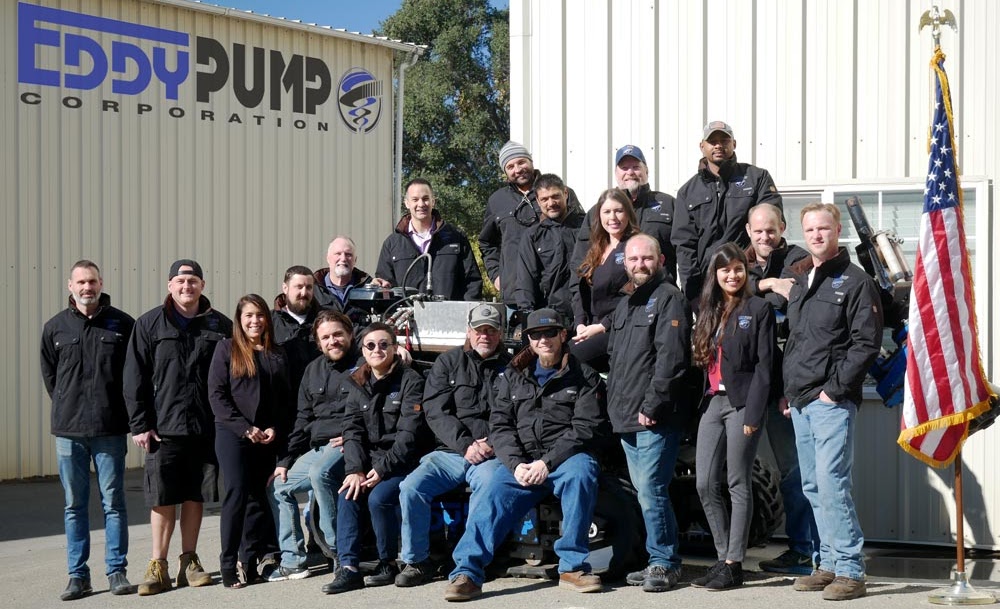 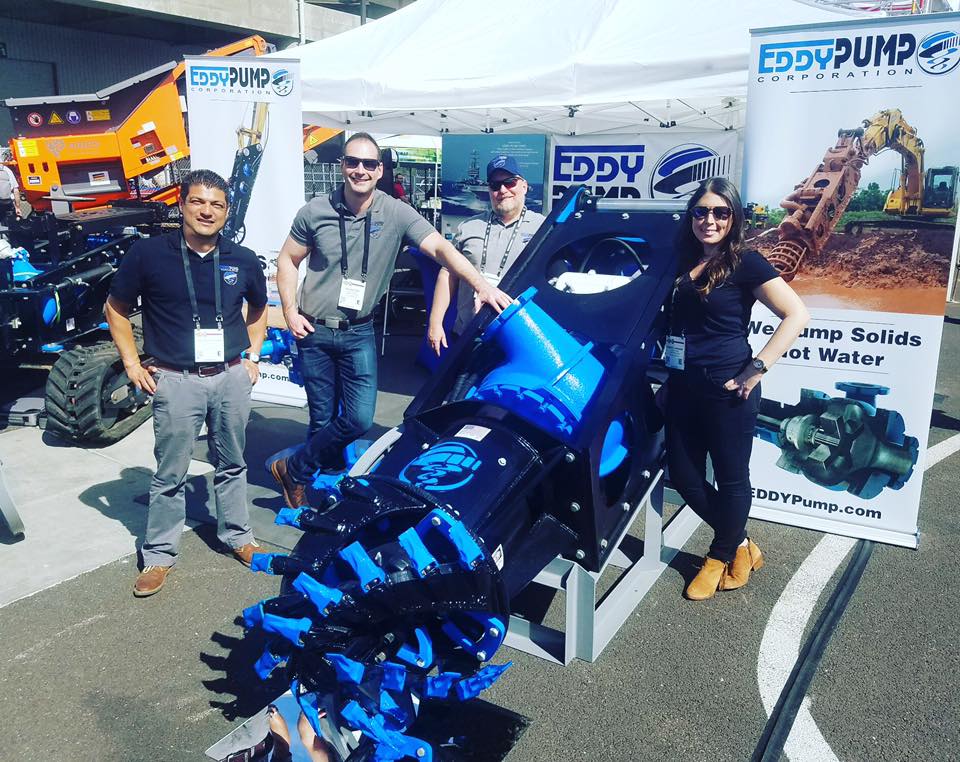 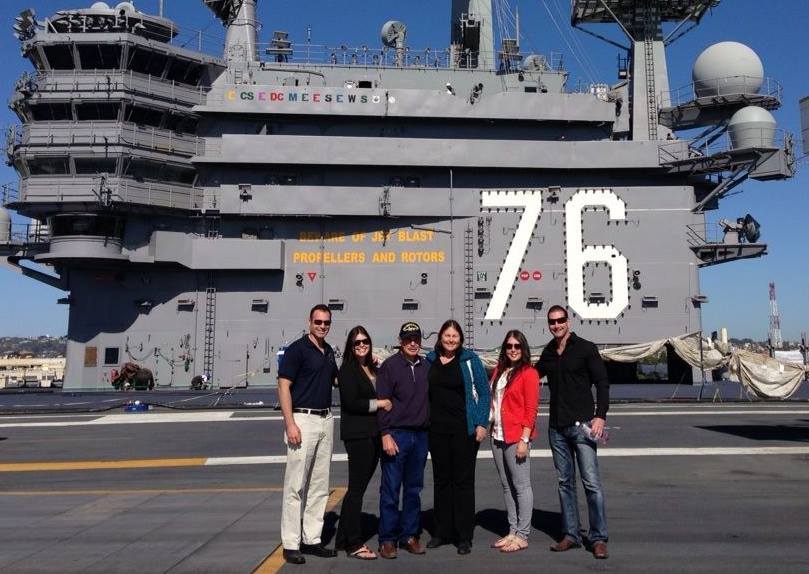 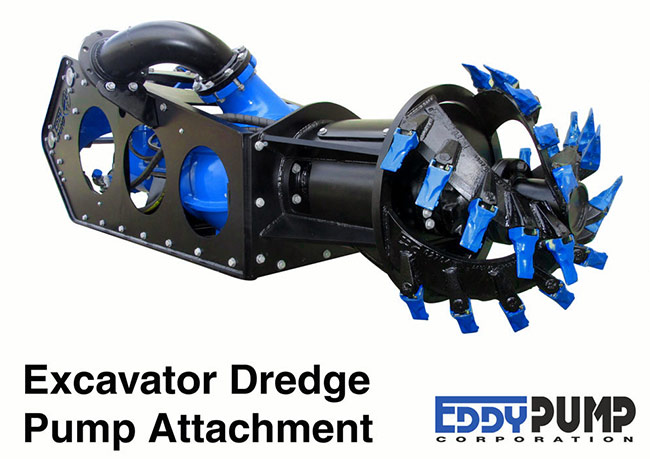 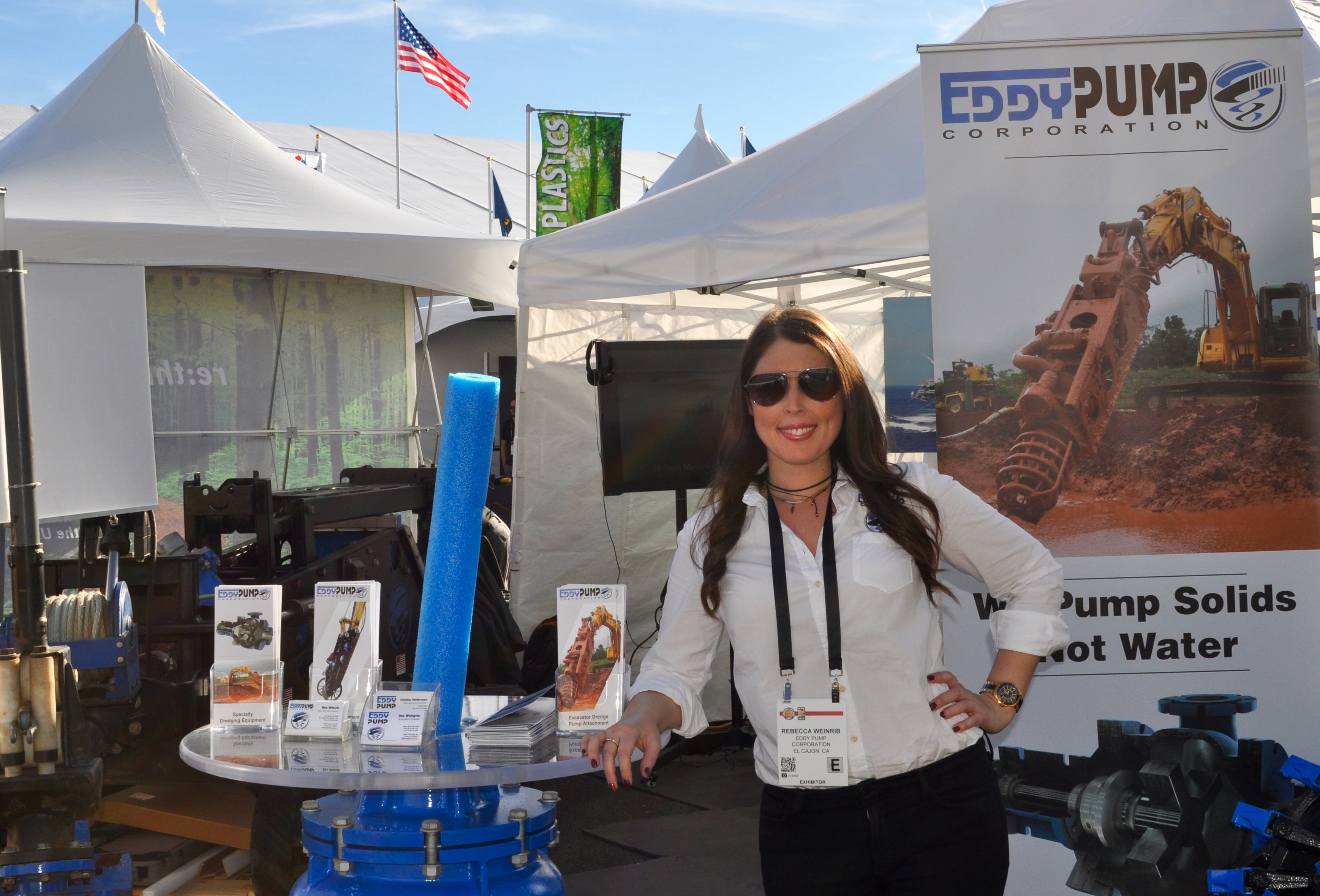