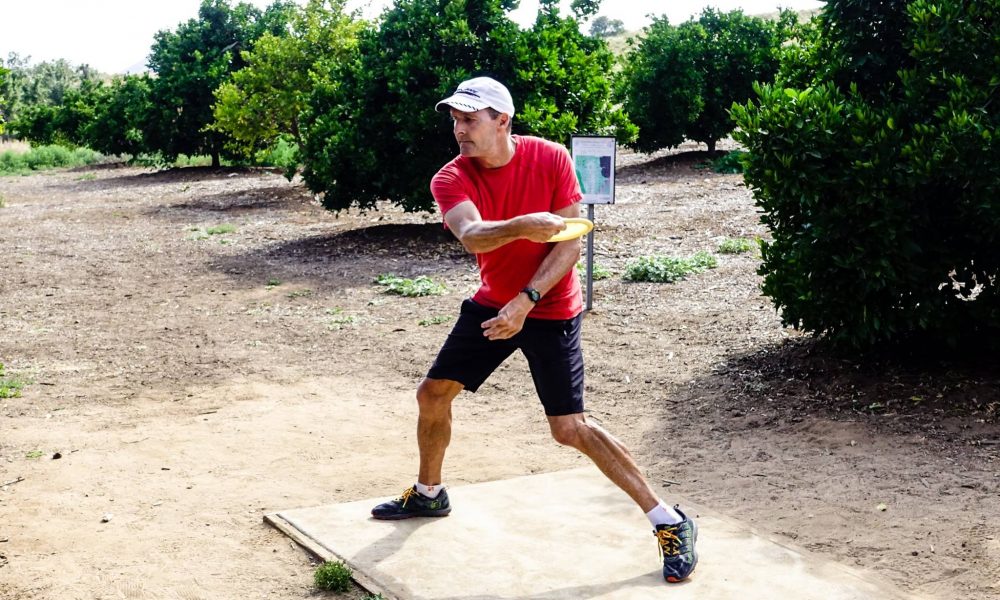 Today we’d like to introduce you to Rick LeBeau.

Rick, let’s start with your story. We’d love to hear how you got started and how the journey has been so far.
In 2012, after a decade of developing cookie recipes, I was ready to launch a cookie company based on a brown rice flour cookie I had developed. I was eating these primarily before my early morning workouts. Then one day I woke up and wondered if I could just leave out the flour altogether. I focused on ingredients that were more valuable nutritionally, and the first batch I made was home run.

This new concoction didn’t have a name, but everyone I gave them to said they would buy them by the dozen. My son, who would be my business partner in the new venture, agreed that we should put the rice flour recipe aside and go with the new recipe, which we playfully decided for the moment to call Rickaroons.

The deeper story is that in 2001, I had a girlfriend who was diagnosed with Multiple Sclerosis. Beautiful on the outside but being eaten by her own nervous system on the inside. Part of her symptom set was a combination of food allergies and sensitivities- among them were wheat and dairy. This meant that we couldn’t share one of her favorite things- a traditional chocolate chip cookie. She put it to me simply one day- If you really love me, you’ll make me a cookie I can eat.

At that point, I had no baking experience at all, so it took me a year to dial in a really good recipe. Eventually, I had one so good that people started telling me I had to market them. I built a cookie company around that recipe. It was called Ultimate Naturals Cookie Co. We managed to get into Whole Foods on our first day in business, and we stuck around for two years before I ended up selling the company to the bakery that made them for us.

I continued working on that recipe- which had been based on spelt flour & maple syrup and safflower oil- finally perfecting it as a gluten-free version using a different flour, oil, and sweetener. That was the last generation of pre-Rickaroons cookies, and it was amazing. Eventually, we may market those as well.

So, catching up to the Rickaroons origin- we went into business in 2013, and our first-day selling was at the La Jolla Farmer’s Market on Father’s Day. We thought that was only appropriate, as we were a father-son company. That was not quite five years ago, and we have added several flavors in the ensuing years. Creating new versions of Rickaroons is one of my favorite hobbies.

Has it been a smooth road?
Definitely hasn’t been a smooth road. More of an endurance test, forcing us to adapt many times along the way. A few examples- we have never accepted a penny from the many investors who wanted to buy a piece of the company.

So, while that means we wholly own our company, it also means that when big expenditures such as packaging or certifications come along, we have to occasionally postpone paying ourselves for a month or two at a time. Secondly- since we don’t own a bakery, we use what’s known as a co-packer.

This contract bakery has many clients with their own demands, and they’re not all as small as we are. So sometimes we have to plead to get things done, especially when it comes to creating more work for the bakery, such as getting organically certified, etc.

We’d love to hear more about your business.
Our company is called Rickaroons. We are famous so far for making coconut energy bars. To date, they have mostly been versions that have either cacao or chocolate in them. Our products are always organic, gluten-free, and Vegan. Each of those traits is important to us in its own way. Together, those attributes set us apart from virtually everyone else attempting to make/sell products in the energy bar category.

One of the many things we take pride in is that we have stuck to our standards when it would have been so much easier to forgo the certifications or the quality of ingredients, and just make our recipes with conventional ingredients. We make our decisions within the family and persevere through the lean times without fracturing our relationships.

Is our city a good place to do what you do?
San Diego does definitely support a business such as ours, focused on those attributes mentioned earlier (vegan, gluten-free, organic). There are a lot of healthy people in Southern California, and our little corner of the world is very health-oriented, especially along the coastal sections.

The cost of doing business in San Diego (and California in general) is not low for a manufacturer of our type of products. There are other manufacturing hubs on the west coast that have lower costs of living, of course. But San Diego is our home, and even if we don’t ever hit the energy bar lottery, we still get to call San Diego home.

San Diego as a city does not need to do anything differently to support our type of business. There are other types of business I’ve been in where the city could do some things differently, but that’s not for this questionnaire. 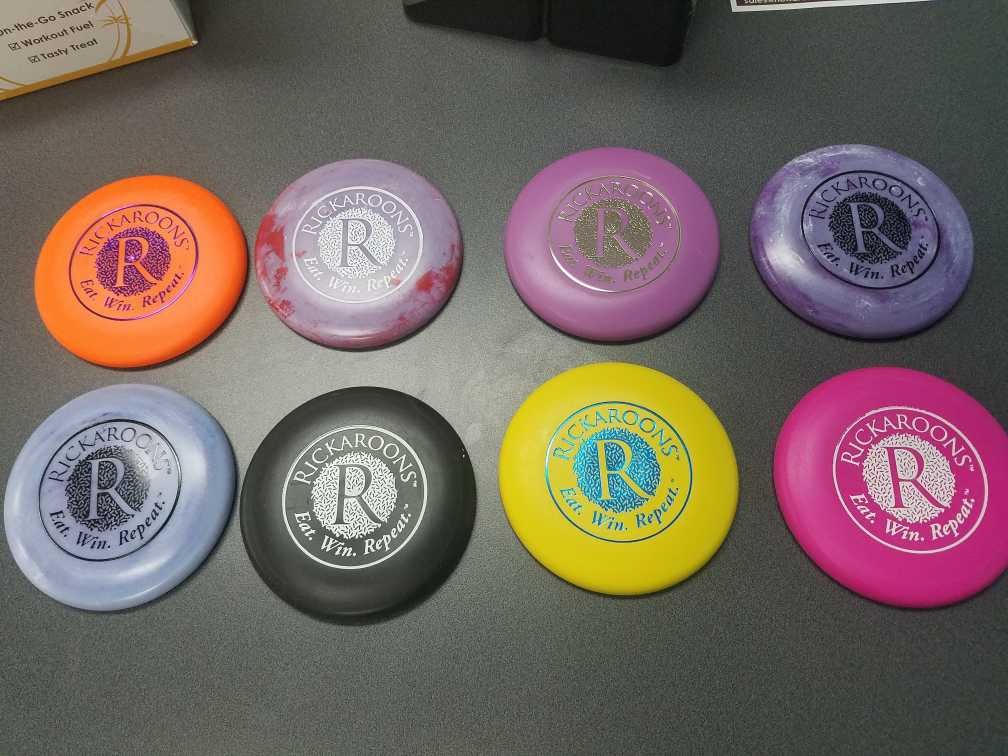 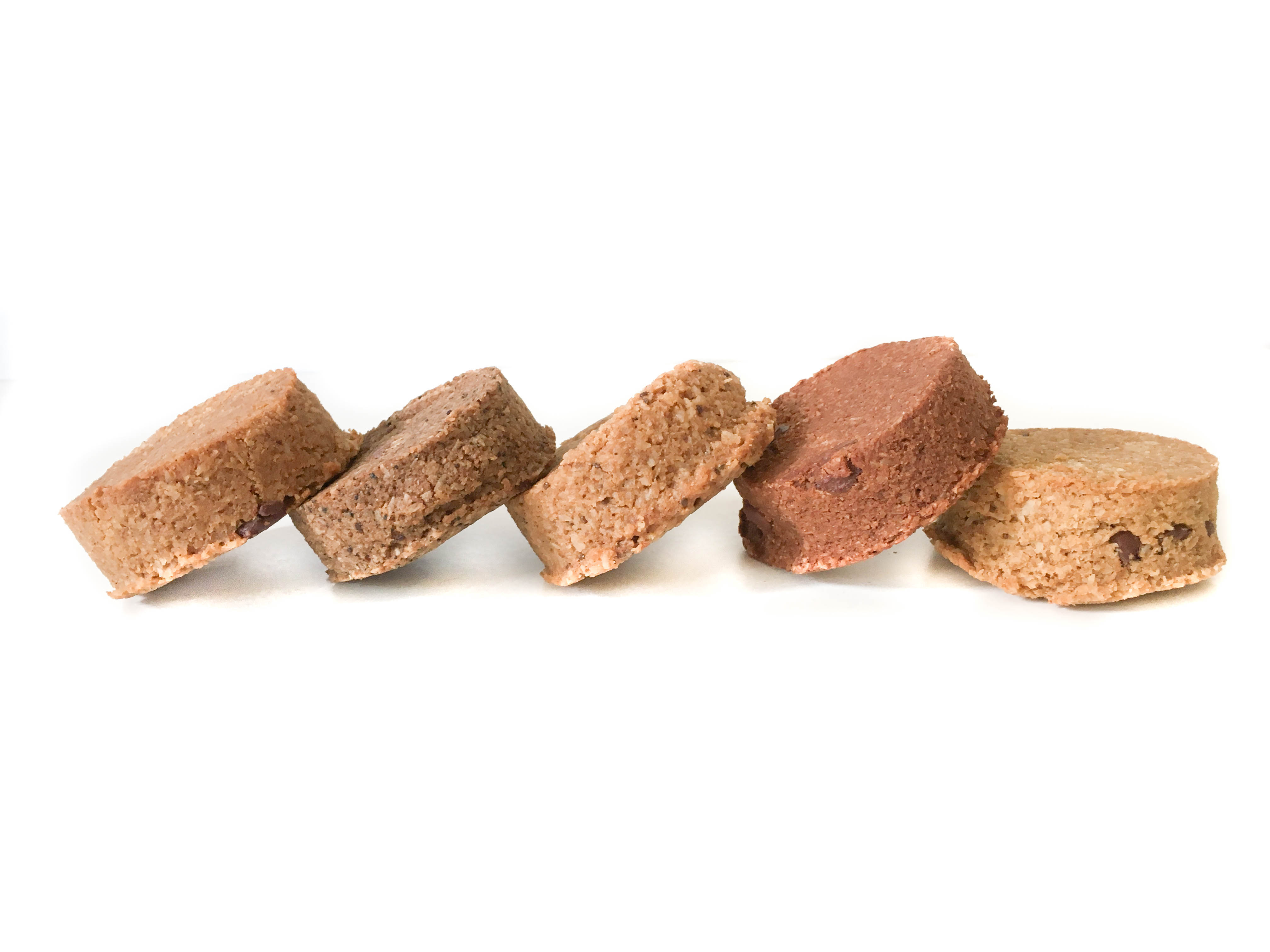 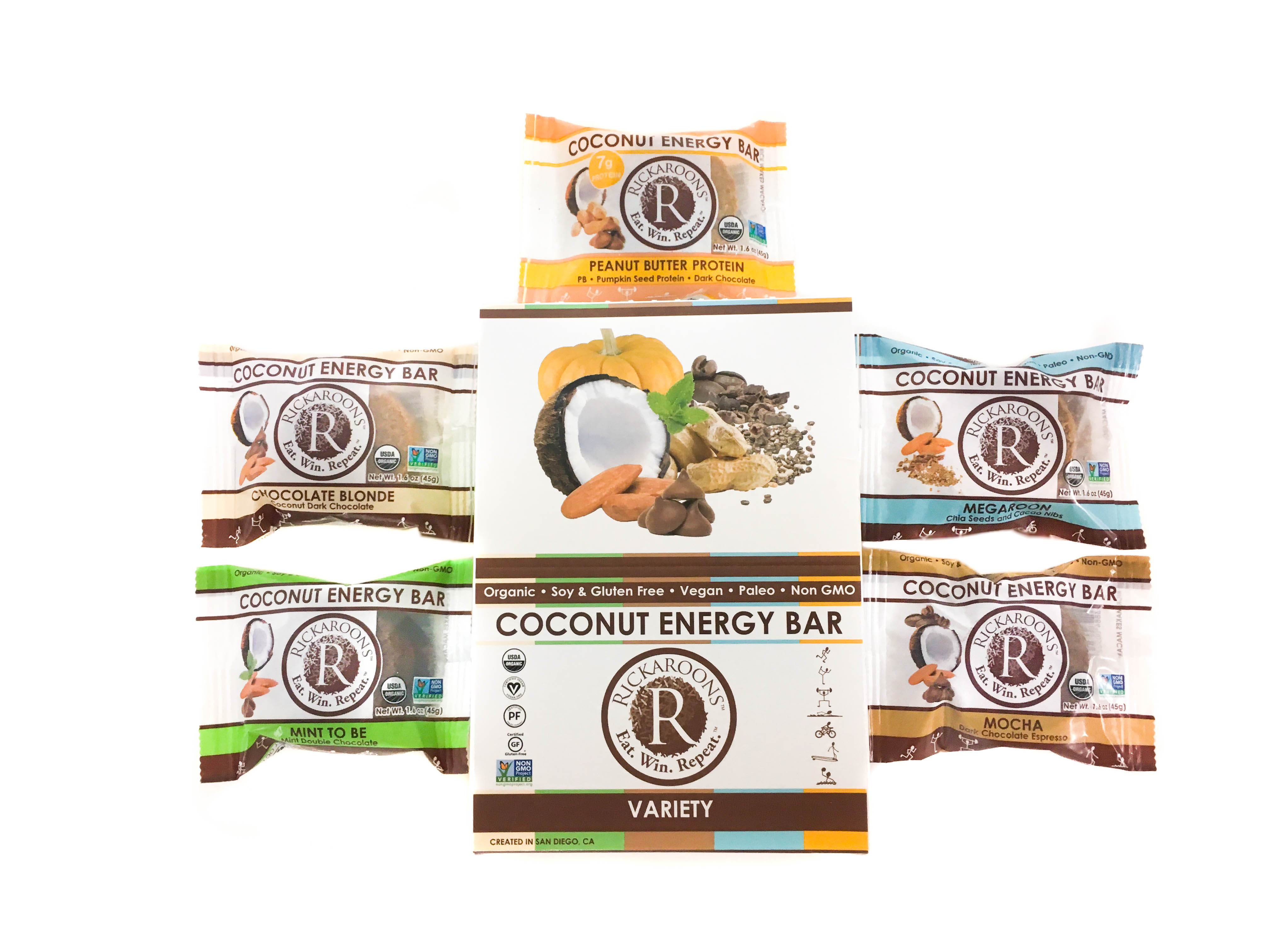 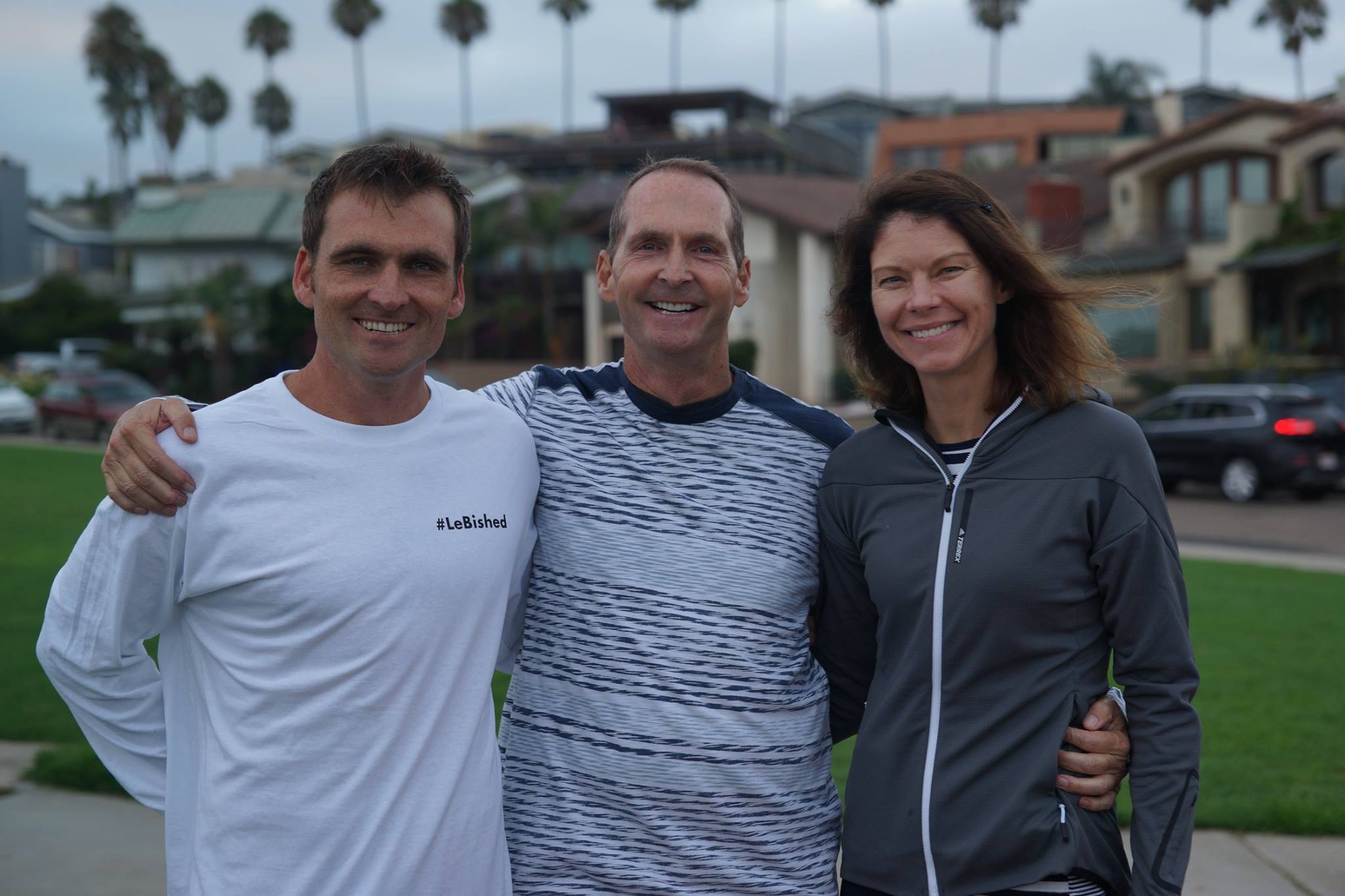 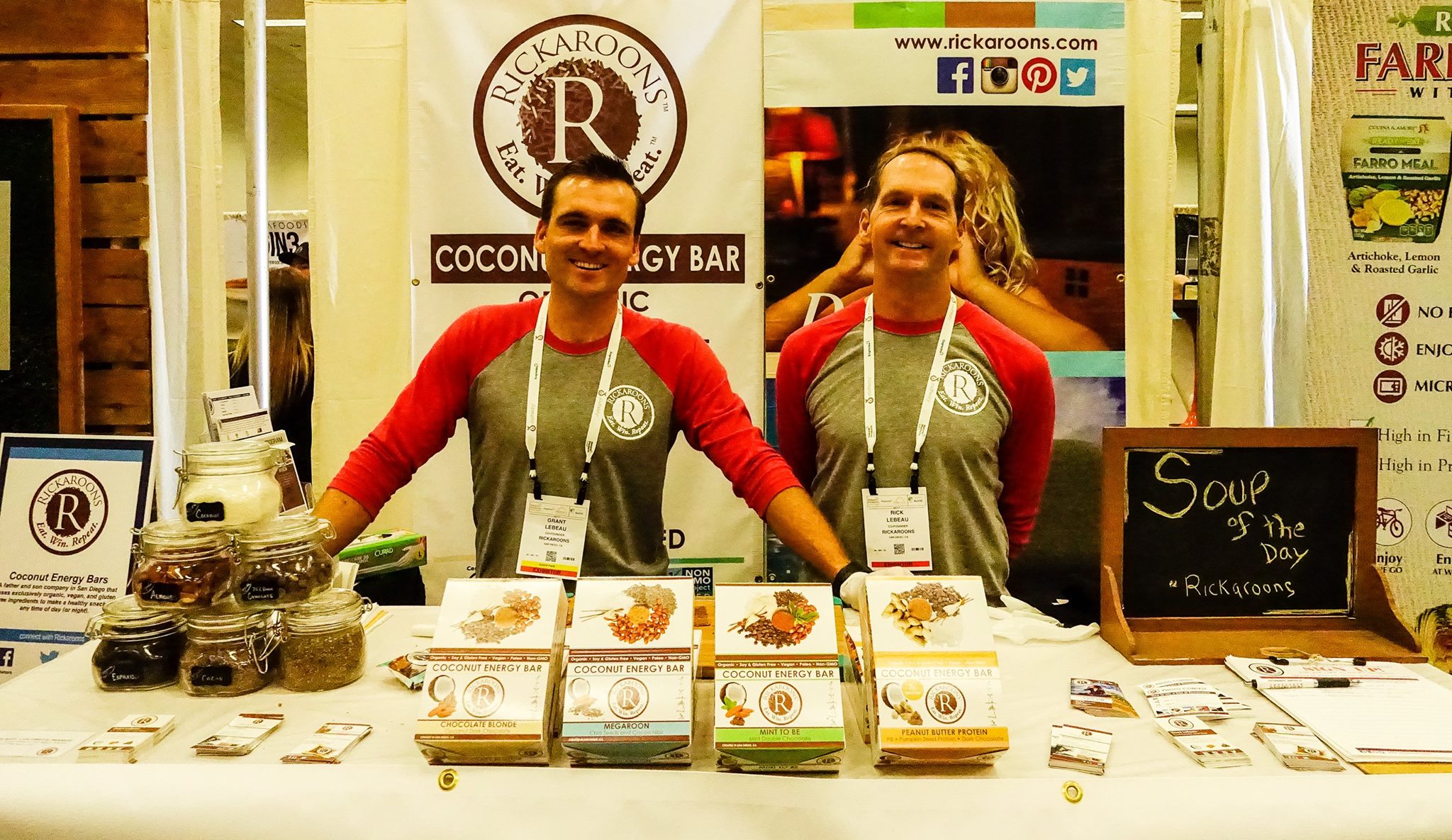 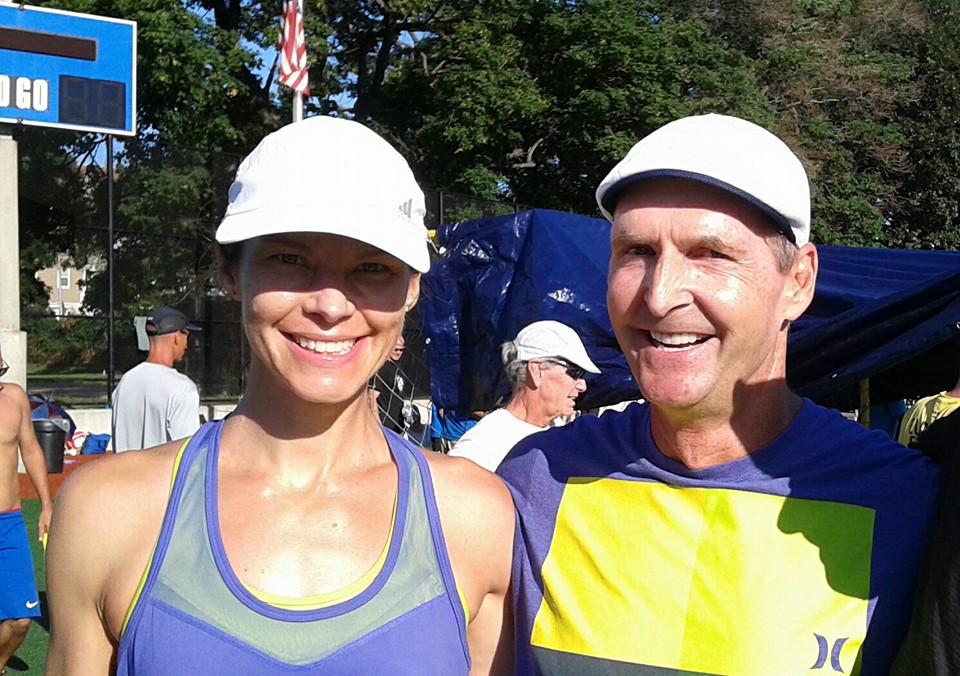 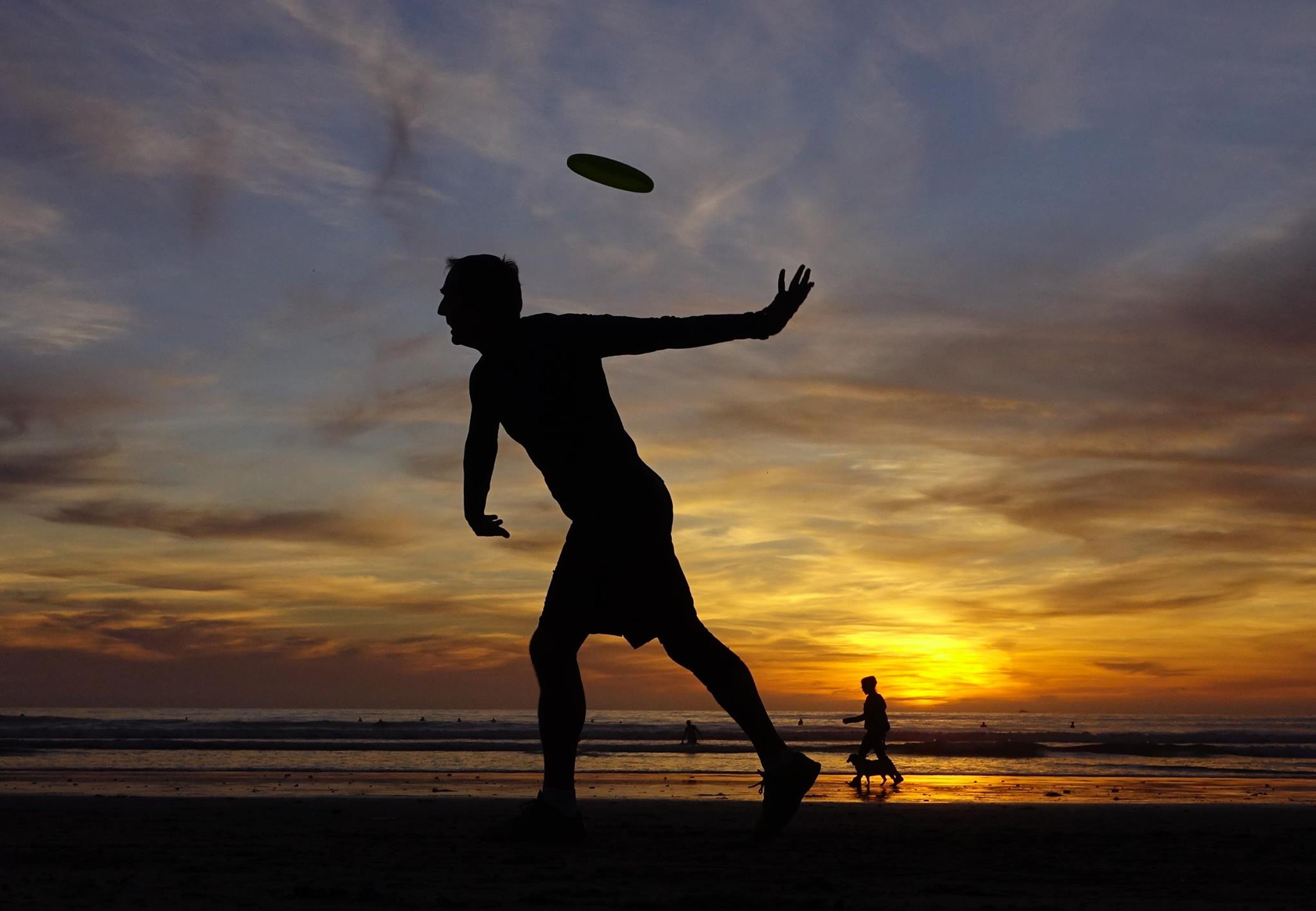