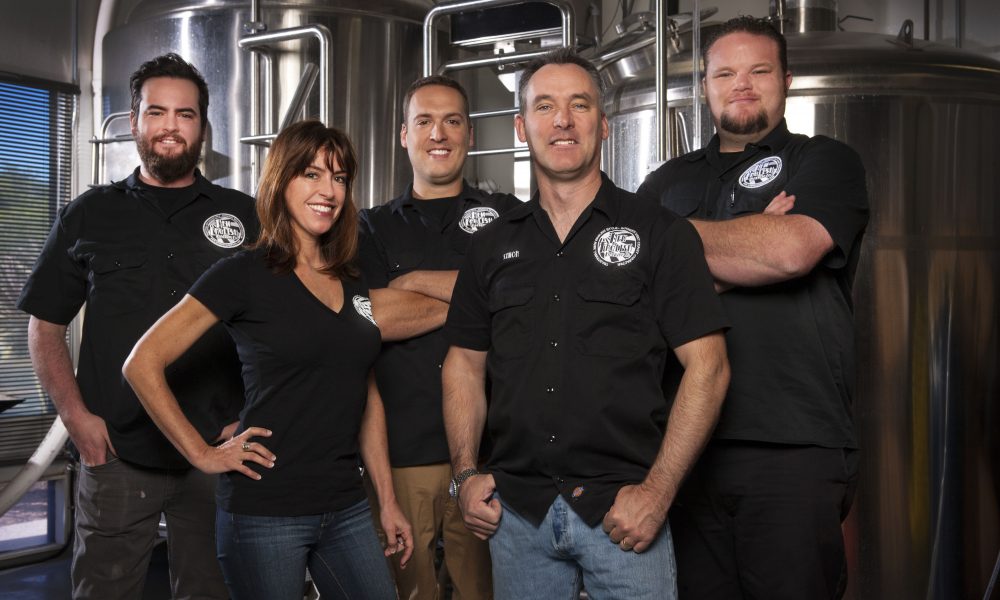 Today we’d like to introduce you to Simon and Nina Lacey.

Company founder and brew master, Simon Lacey, conceived the idea of a brewery focusing on classic English and American beer styles in 2007, just before the craft beer boom went into high gear in San Diego. New English Brewing is the result of that vision. Growing up around pub culture in the northwest of England, Simon developed taste for “real-ale”, that is, cask-conditioned beer. When he arrived in San Diego in 1995, Simon realized that such beer simply wasn’t available locally. It wasn’t until 2004 that he leapt into full-time brewing. With the idea to fill the gap in the market for English Style Ales, New English has imbued the best of the classic British styles with the innovative mark of the US West Coast beer scene.

Meanwhile, the influence of the West Coast has also changed New English over the past ten years, evolving the brand in unforeseen ways.

Developing new beer recipes, the team has brewed standout beers across a spectrum of styles — from honey ales to West Coast IPAs, to barrel-aged ales and coffee stouts, as well as Belgian-styles, and blondes. Not only has the public responded positively to these beers, but so have the judges, as New English has won nearly fifty medals in highly-esteemed beer competitions, including 2016 & 2015 GABF and 2016 World Beer Cup awards.

The most popular beers are currently Pure & Simple IPA, Zumbar Chocolate Coffee Imperial Stout, and Brewers Special Brown Ale (all gold medal winners). The common theme has been that all the beers are balanced, multi-dimensional, and retain the drinkable character that was always the driving force behind the company. But you can still find the original English-Style Ales at New English and there are always two cask-conditioned beers on tap in the tasting room.

As the range of beers has expanded, so has the brewery. Currently operating a 15-20BBL brew-house with 15 to 40 barrel fermenters, and bottling facilities for 22oz and 12oz in a 9,000sq ft facility with a tasting room, New English continues to grow from humble beginnings to a business with distribution throughout San Diego.

We’re always bombarded by how great it is to pursue your passion, etc – but we’ve spoken with enough people to know that it’s not always easy. Overall, would you say things have been easy for you?
When you start a new venture, there will always be some struggles along the way. An initial obstacle Simon faced was starting the business just before one of the biggest economic downturns in recent history. The effect was that New English’s growth was slower than desired, but being a small company resulted in a more modest perturbation than may otherwise have been.

Having weathered the economic downturn, over the next few years the craft beer industry boomed in San Diego. When New English Brewing started in 2007, it was the 23rd craft brewery to open in San Diego. Since then, dozens of breweries opened, with approximately 150 craft breweries here ten years later. Back in 2007, New English’s goal was to package and distribute beer, but over the years, brewery tasting rooms became the big thing.

The original company business model would need to change, as New English Brewing had to adjust to thrive, stay relevant, and continue to be noticed in the new craft beer market. The key is to be willing and open to change when the outside world changes. Then, try to find creative solutions and muster up the courage to take the needed actions. So, New English now has two tasting rooms, including the Barrel Room, which is a 2700 square foot private event space right next door to its brewery. You just have to be always be flexible, nimble, and willing to change in order to survive.

So, as you know, we’re impressed with New English Brewing – tell our readers more, for example what you’re most proud of as a company and what sets you apart from others.
New English Brewing is about our customers first. When you visit us, we want you to feel good and have fun, enjoying positive energy and a feeling of community. Whether you are a regular or a new guest, we love seeing you all.

New English is known for brewing high quality beers across a spectrum of styles. Having won nearly fifty medals in highly-esteemed beer competitions, including the 2015 and 2016 GABF and 2016 World Beer Cup, the beer is consistently high-caliber. There is a reason it is called “craft beer”, as it takes years to hone your craft. We feel the brewers at New English Brewing are quite talented and skilled at their craft.

So, what’s next? Any big plans?
We plan to keep doing what we’re doing, then start canning and growing our distribution. On the taproom side, we plan on booking more private events in The Barrel Room at New English, expanding our normal tasting room hours, and adding more fun community-oriented activities. 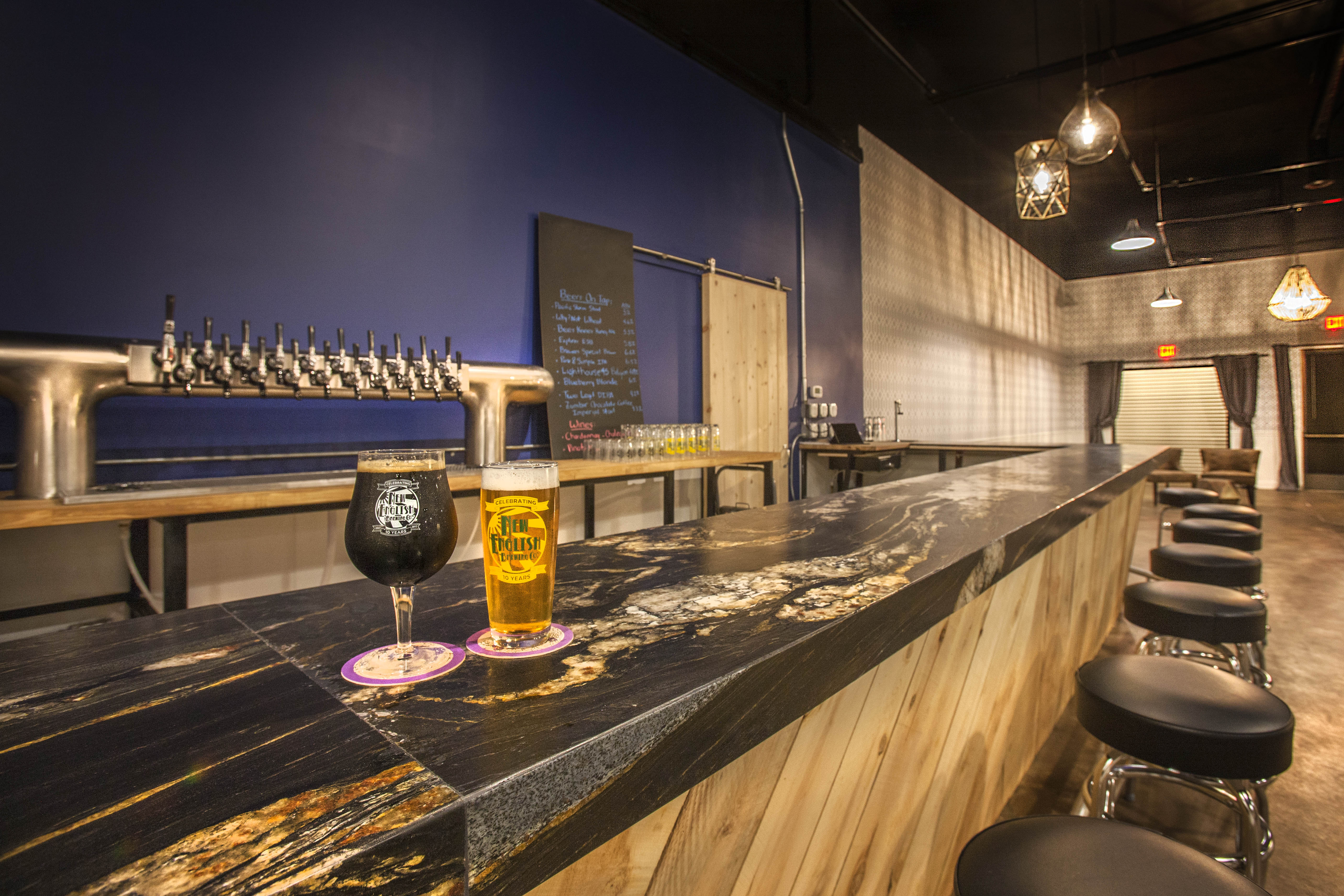 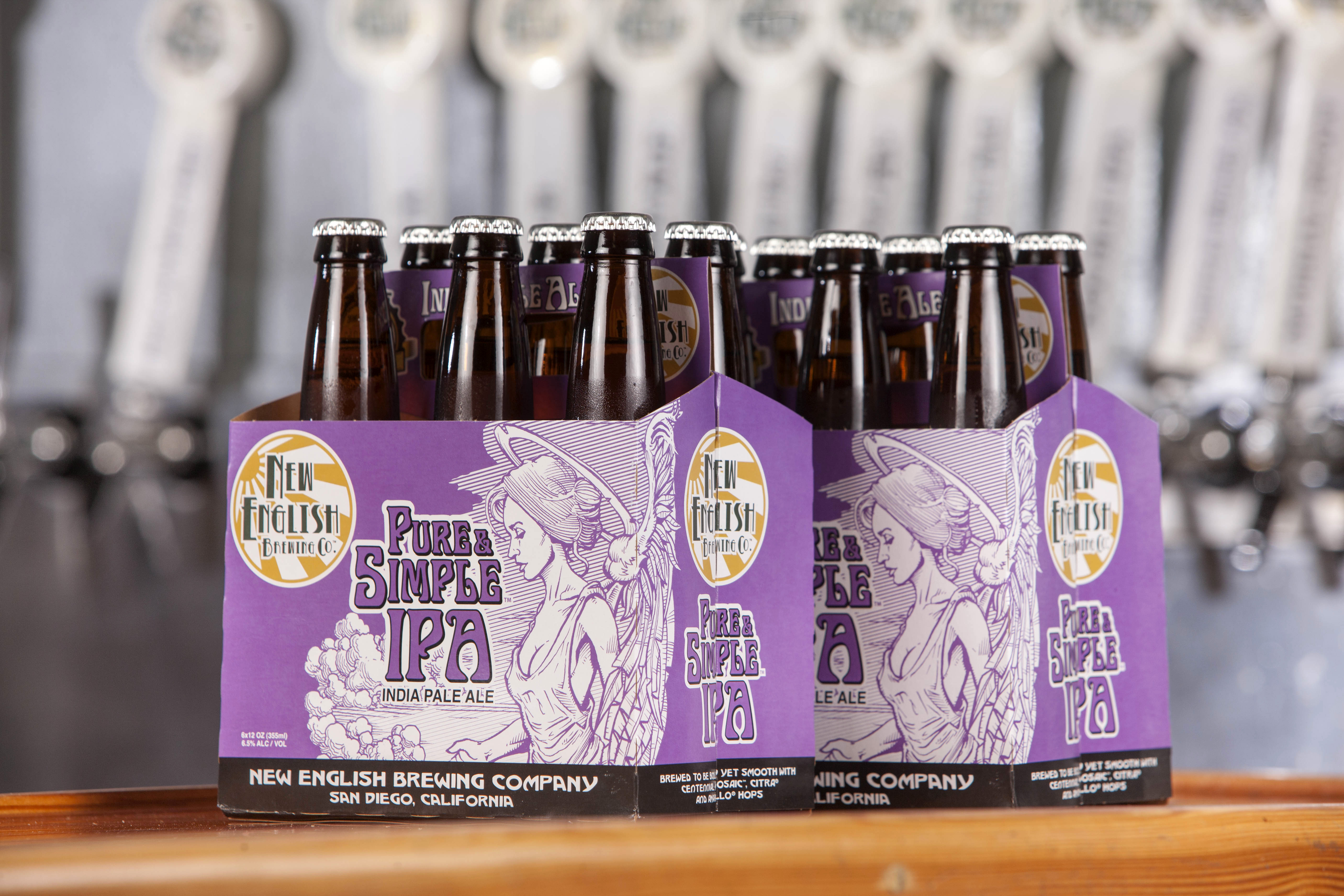 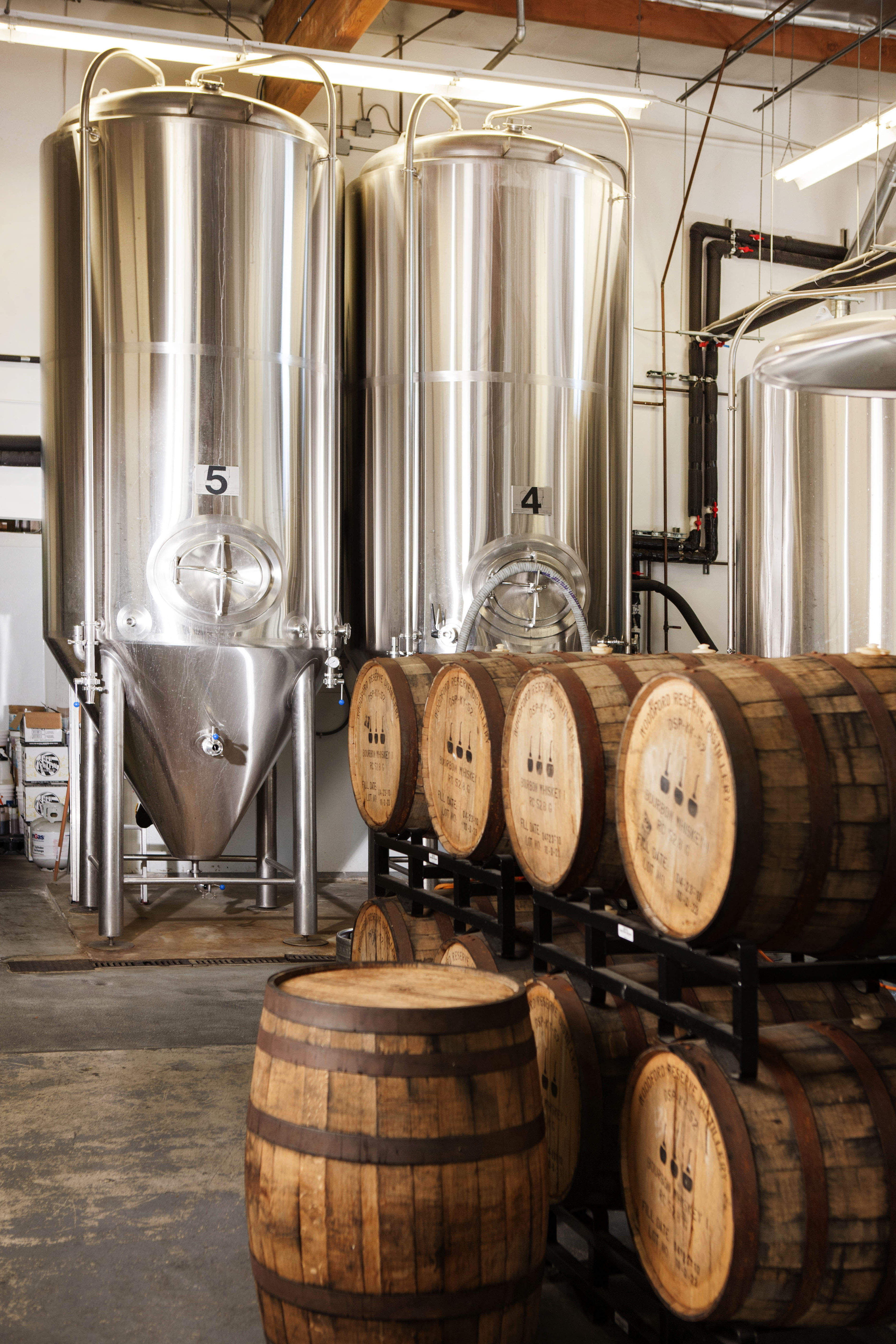 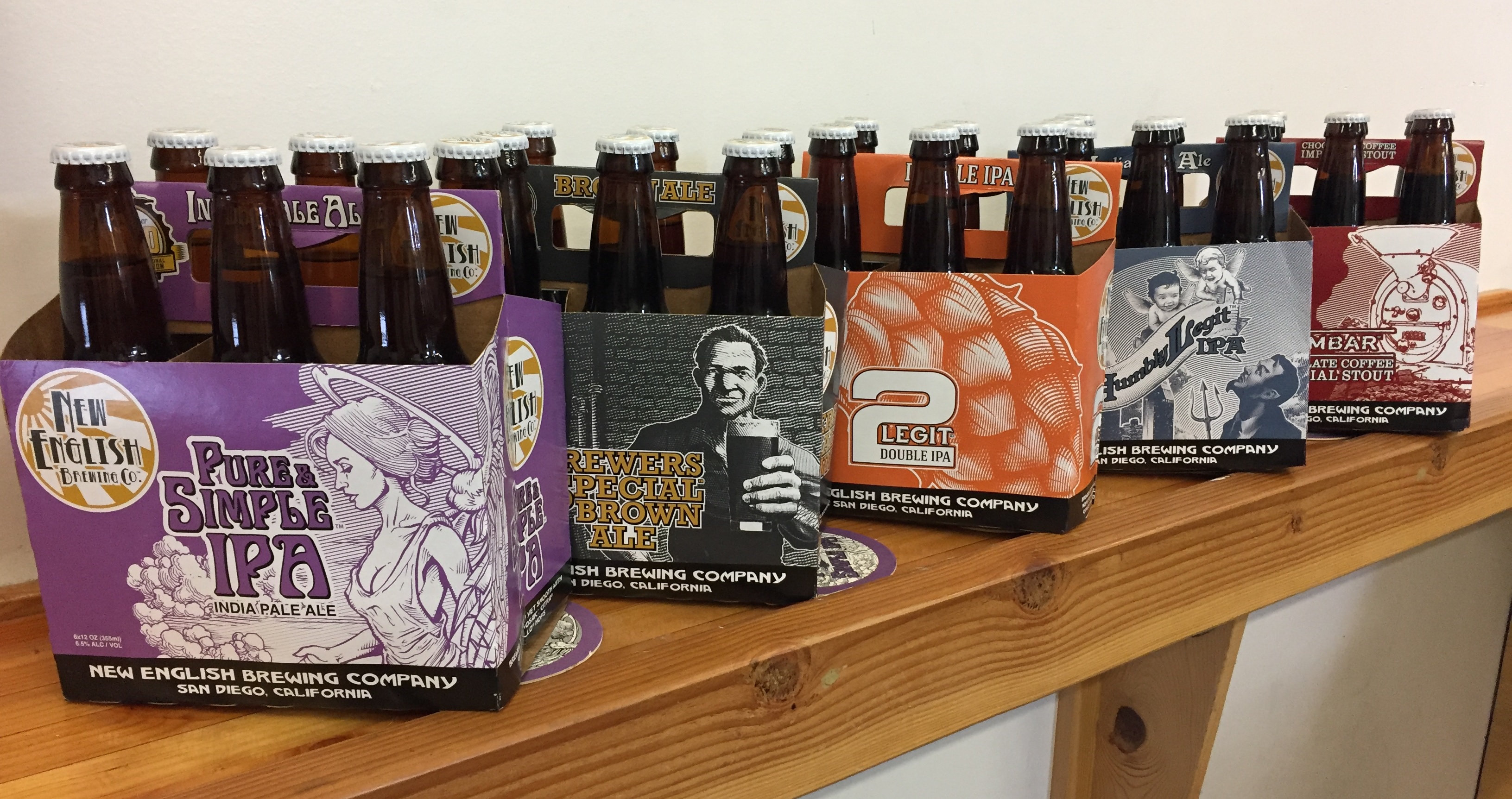 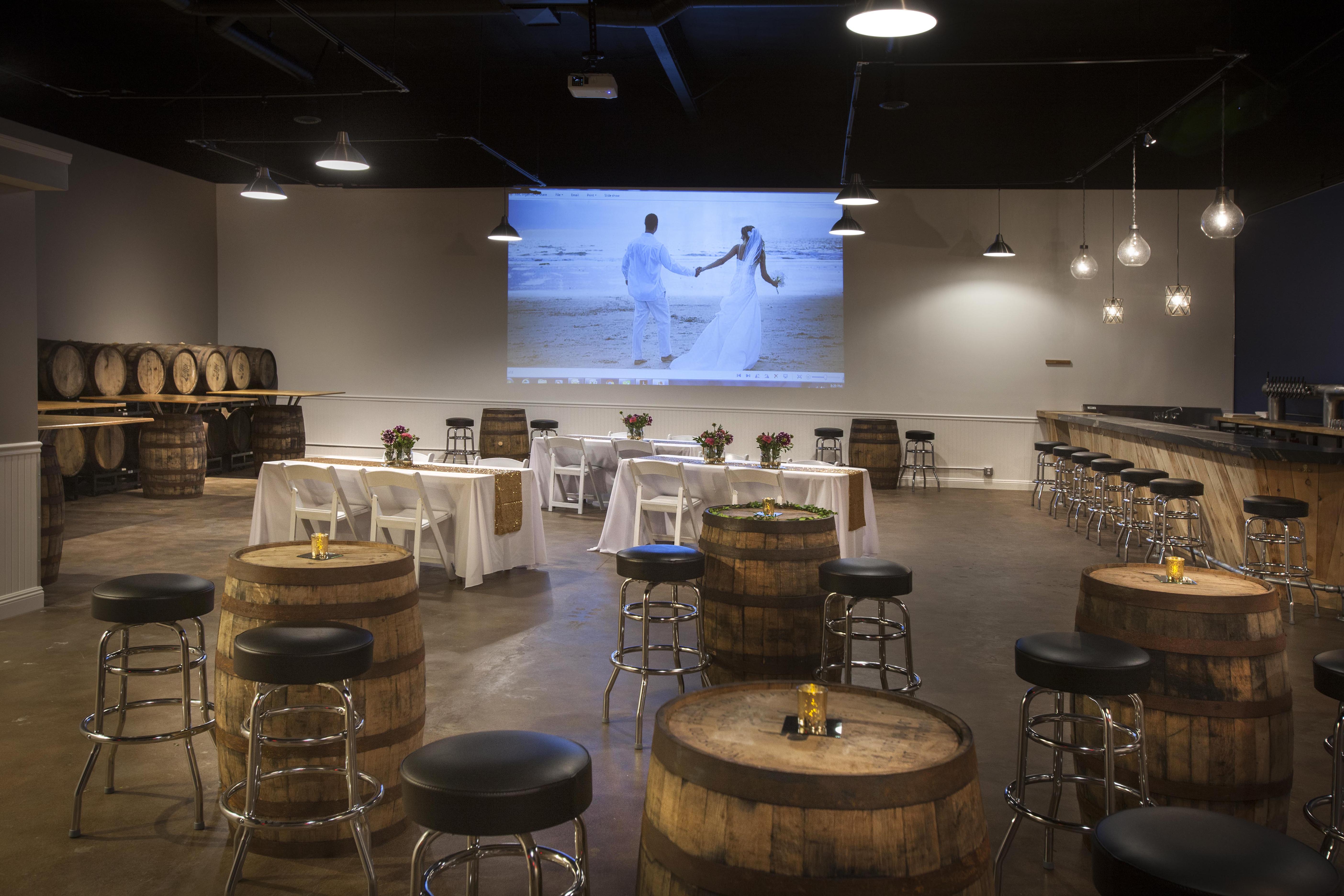 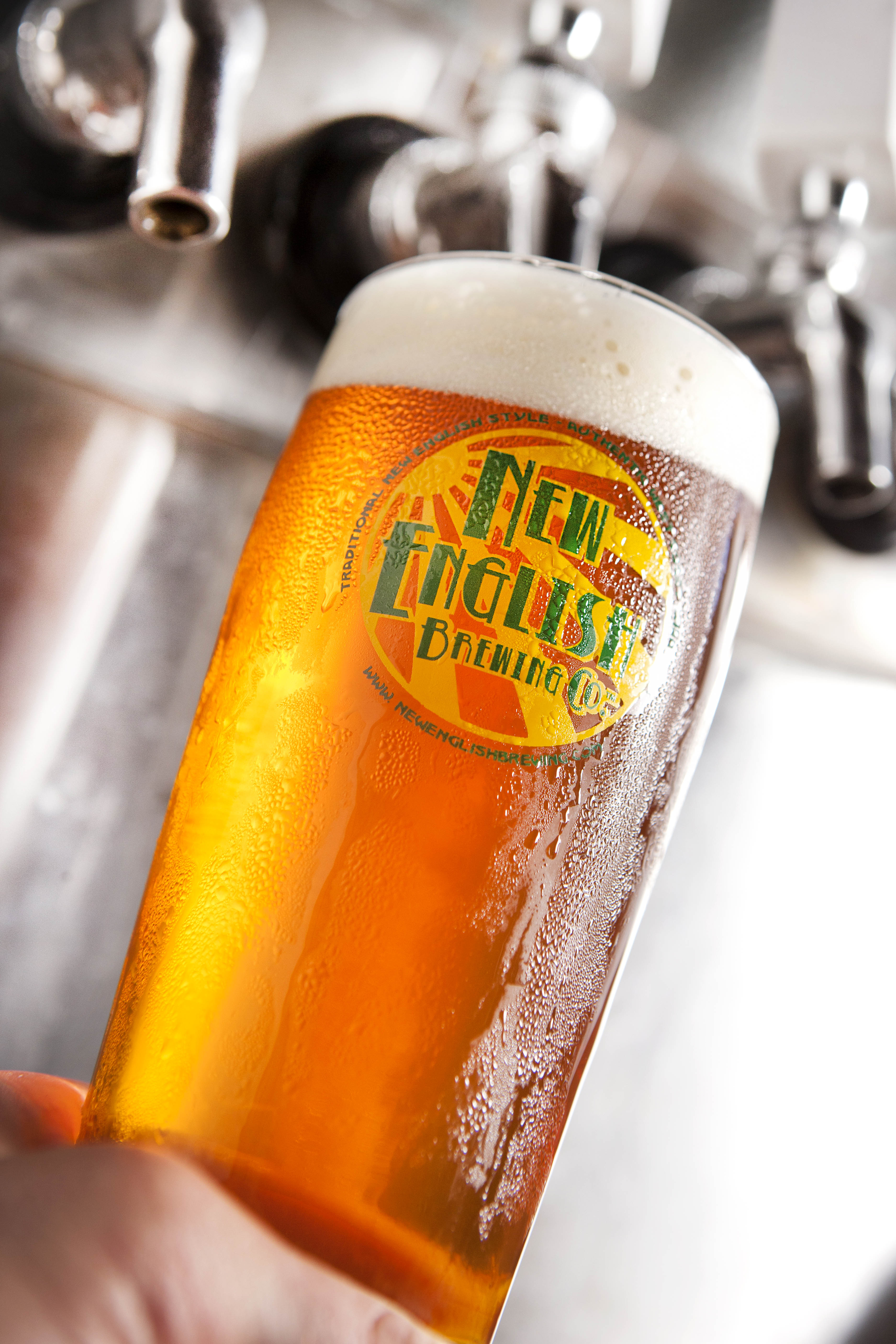 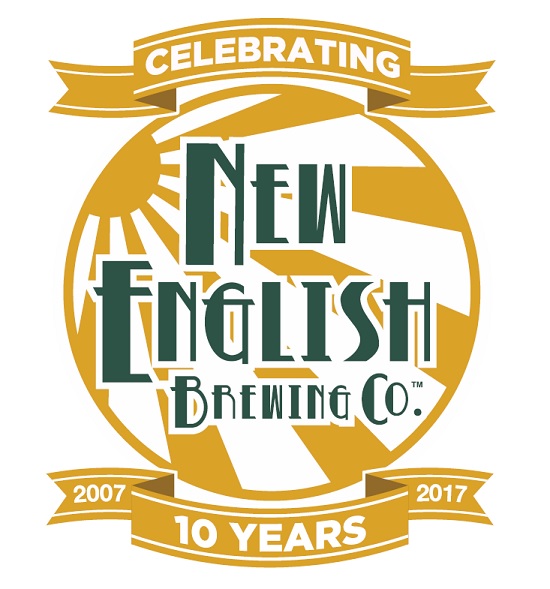 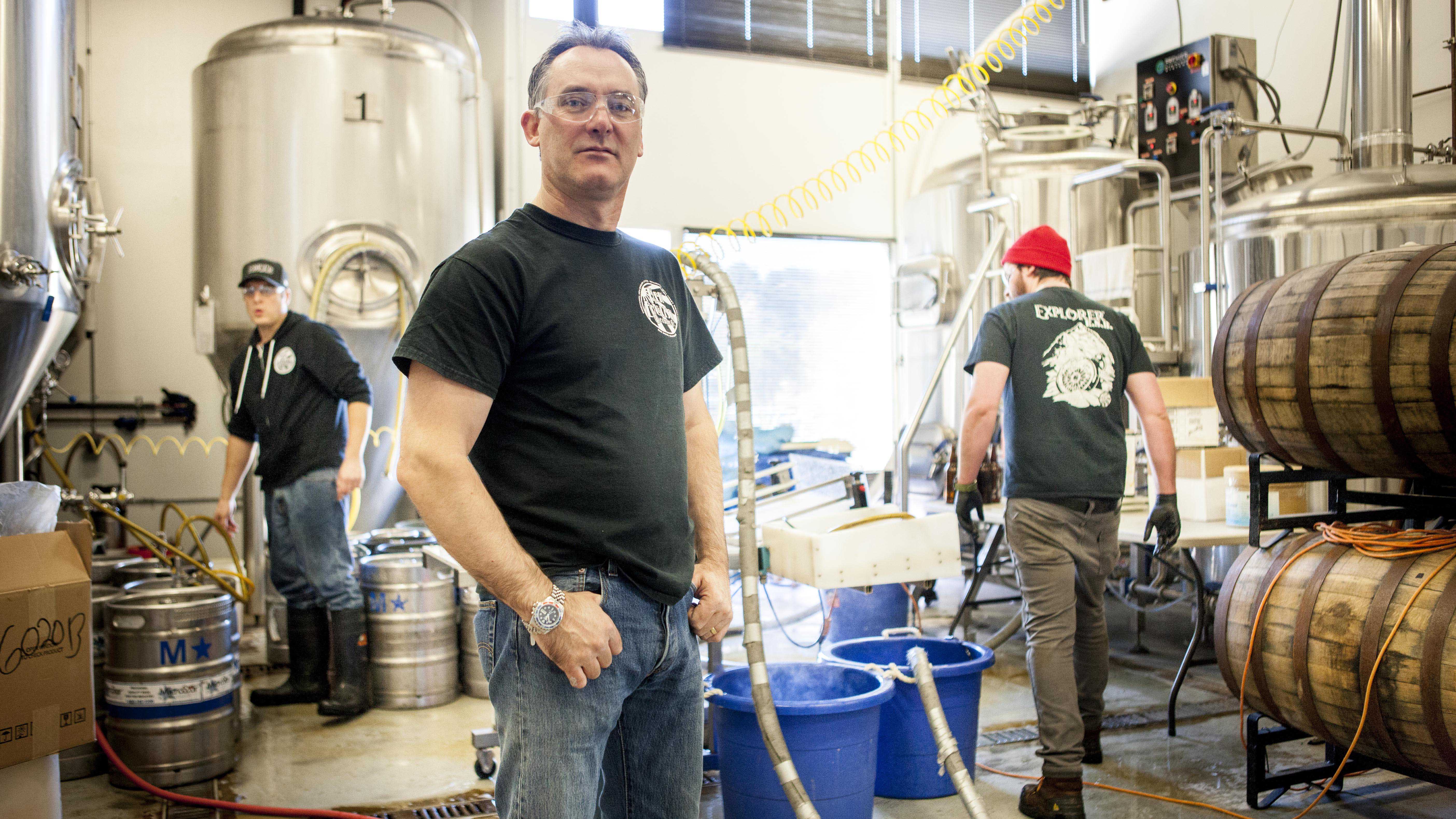