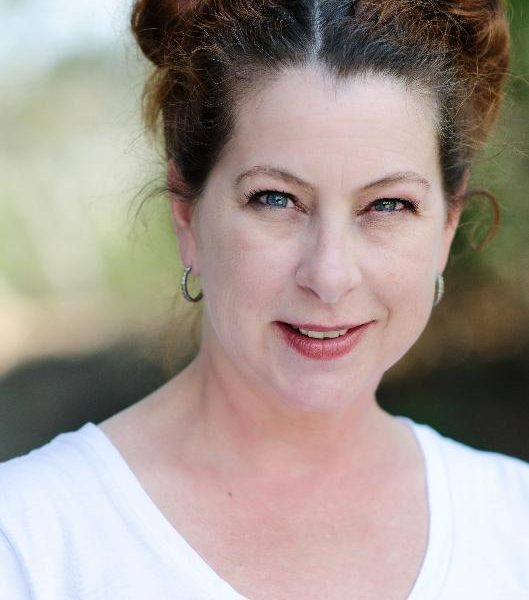 Today we’d like to introduce you to Teri Brown.

Teri, let’s start with your story. We’d love to hear how you got started and how the journey has been so far.
In 2004, the founding Artistic Director stepped down and the Board of Directors approached me to fill her shoes. While I had served on other each Coast theatre boards, I knew nothing about what an Artistic Director does. We also had no guidelines or any written procedures, so I approached it as an opportunity to create something new. One of the promises I made was to keep the original founding company members’ focus of presenting challenging and new material alongside theatre staples. We are not your mother’s community theatre!

Since 2004, I’d like to think I’ve maintained that focus by presenting plays dealing with subjects like the death penalty (“Coyote on a Fence”), sexual assault (“Extremities”), current politics (David Mamet’s “November”) and body image (“Fat Pig”). But these are balanced out with theatre staples such as “Bell, Book & Candle”, “The Lion in Winter” and “The Glass Menagerie”. I also seek out local premieres.

After chasing the rights to “Heathers the Musical” for nearly two years, we were granted the rights to the first fully-licensed San Diego production and that show ran for an unprecedented eight weeks, with nearly every performance sold out.

I do my research and read a lot of plays. A LOT! I also subscribe to electronic newsletters of other theatres around the country to further educate myself about new works and trends.

Overall, has it been relatively smooth? If not, what were some of the struggles along the way?
I am always learning. Always. There have been a few missteps, but I try and find the lesson in each one.

One of the biggest challenges is retaining our season subscribers without completely alienating them. I took a lot of heat for “Heathers the Musical” (which is still a sore point for me because we’ve presented other shows with far more ‘offensive’ content). We lost a few season subscribers over that show. But…. we sold out houses for eight weeks. I know a few of the first-time patrons who came to our theatre specifically to see “Heathers” returned for the following show, “Spring Awakening”. That, to me, is a success. We got new people to come to our theatre and return.

Please tell us about OnStage Playhouse.
OnStage Playhouse has been called a “plucky” theatre company. I like that. We ARE plucky. We don’t have huge budgets to present splashy productions. We have a teeny, tiny space (60 seats) with limited resources. But we put great effort into making our shows look and feel giant. It’s all about the details. Everyone on the Board cares about the theatre and its success.

If you had to go back in time and start over, would you have done anything differently?
I would probably not take things so personally. But I care so much about what we do, that it’s difficult not to. I have learned that people won’t call or write an email if they LIKE something, they mostly do that if they DISLIKE something. Over time, I have learned to take criticism with a (large) grain of salt! 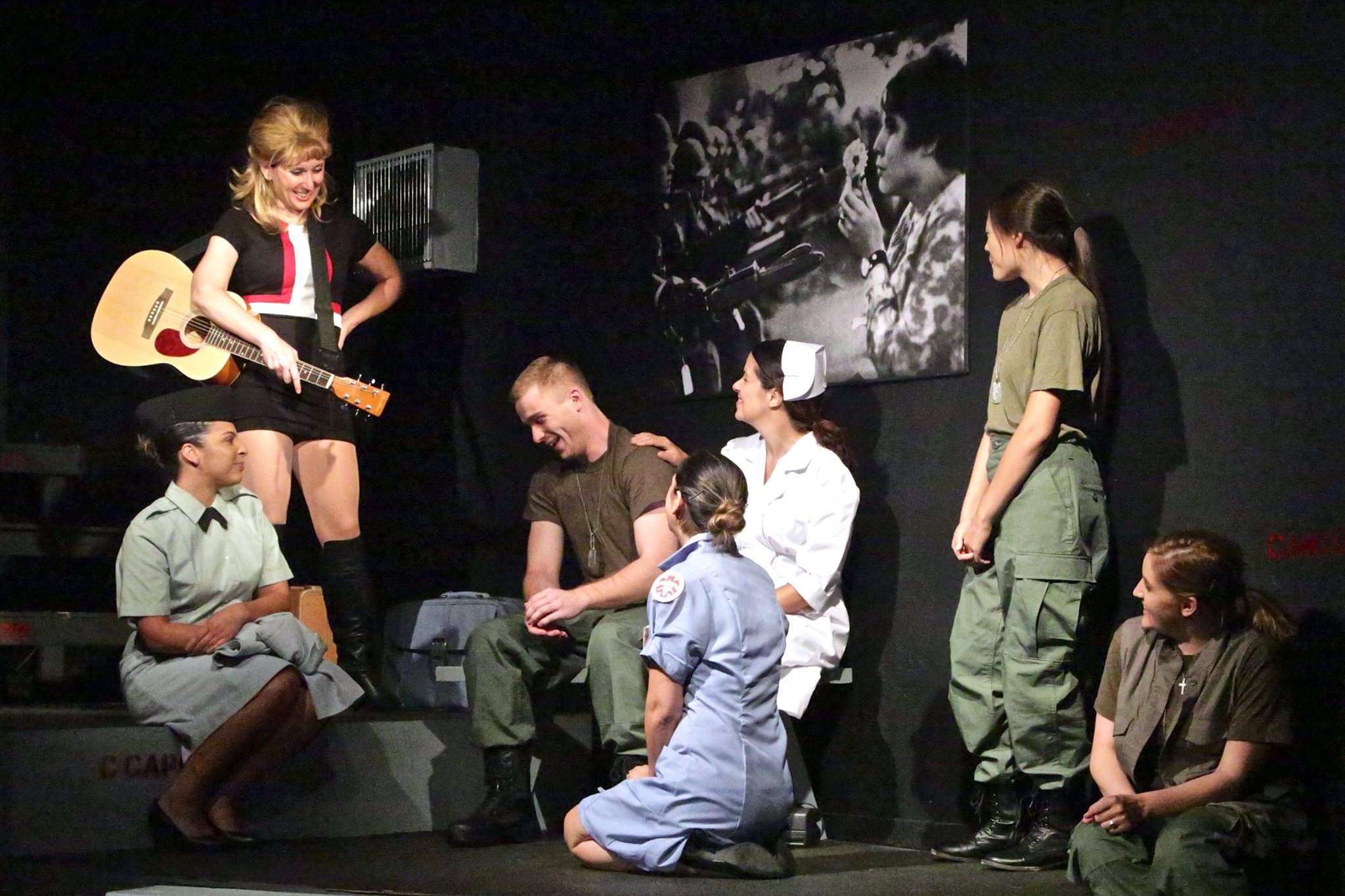 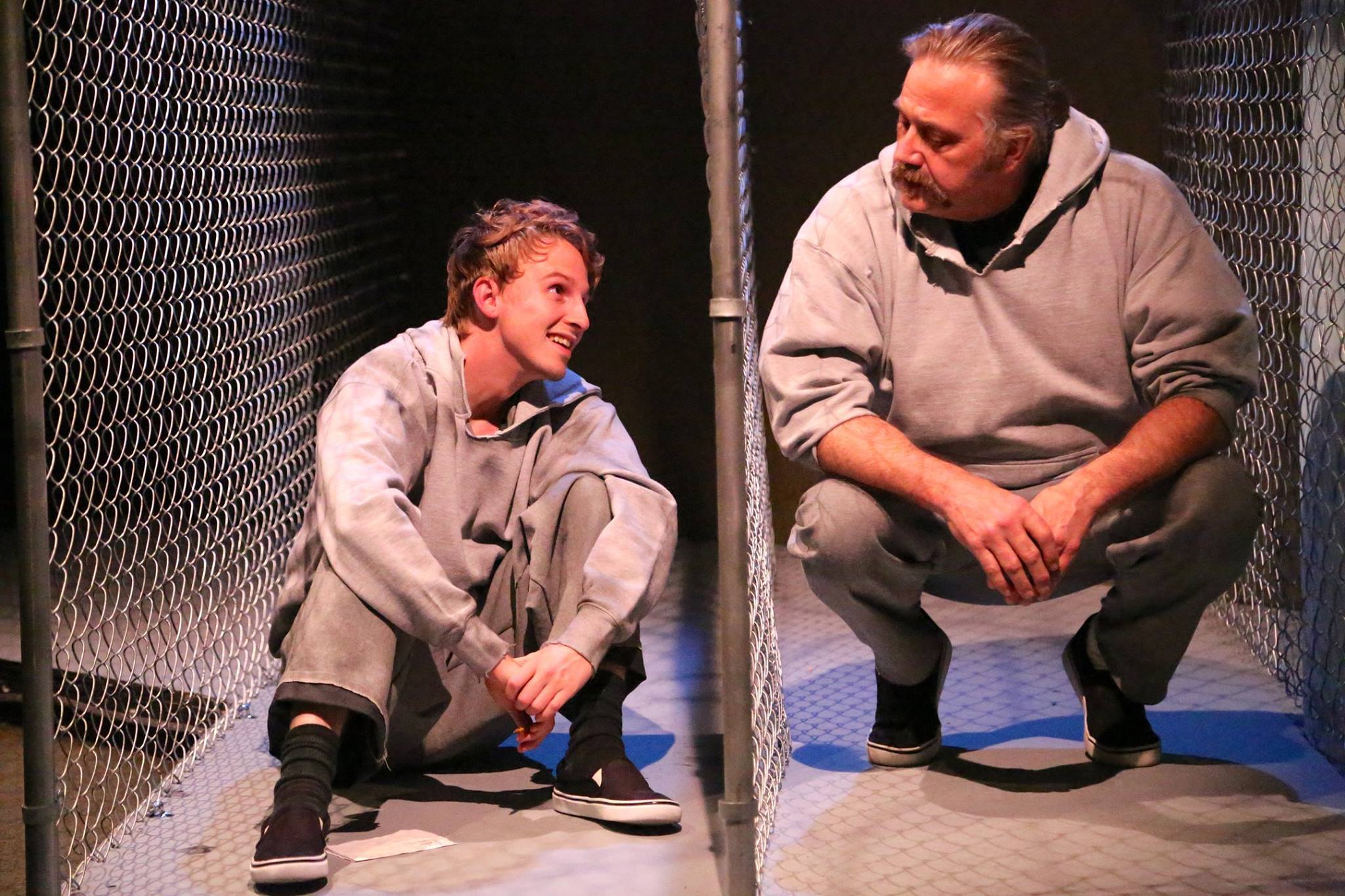 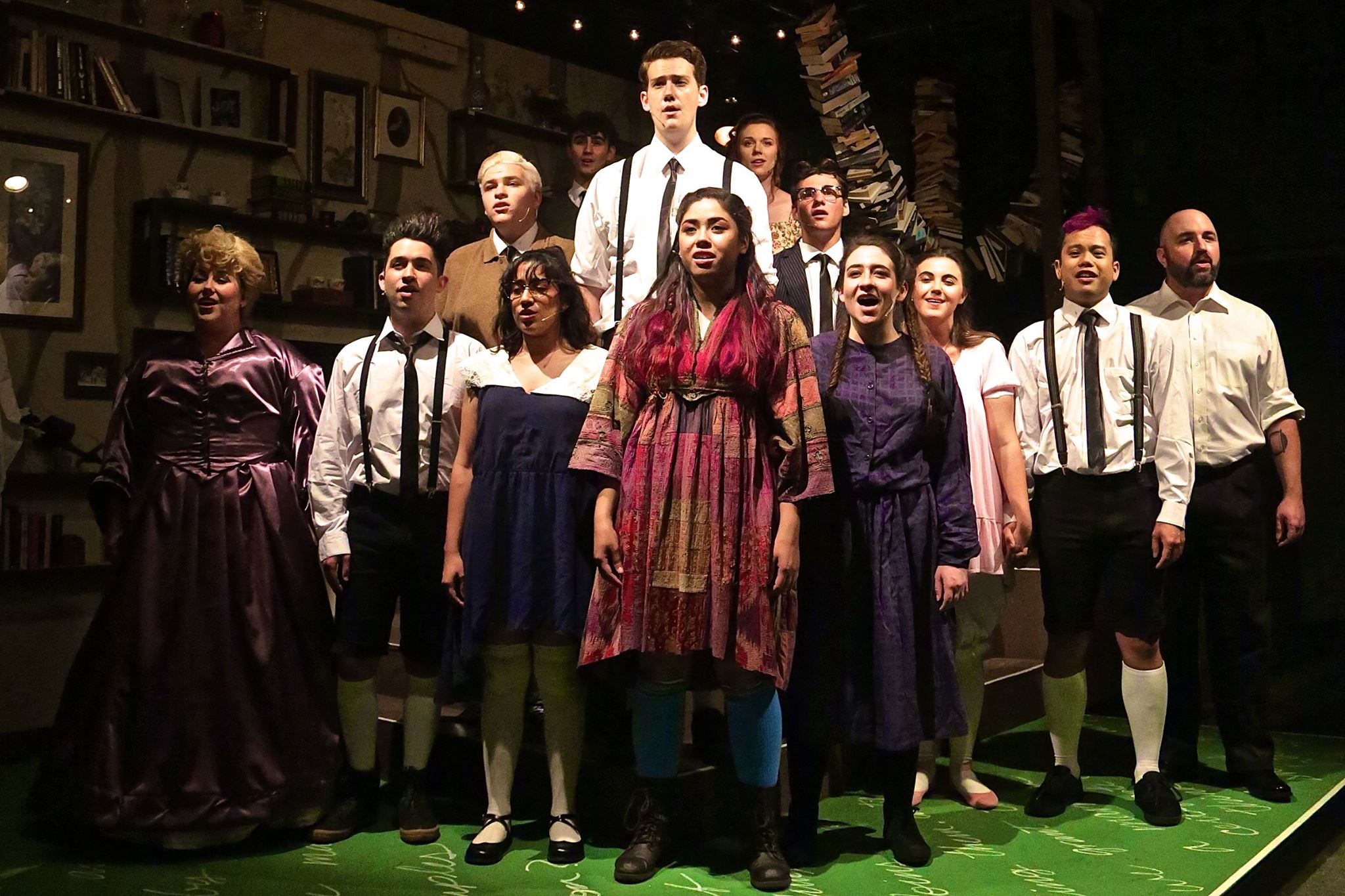 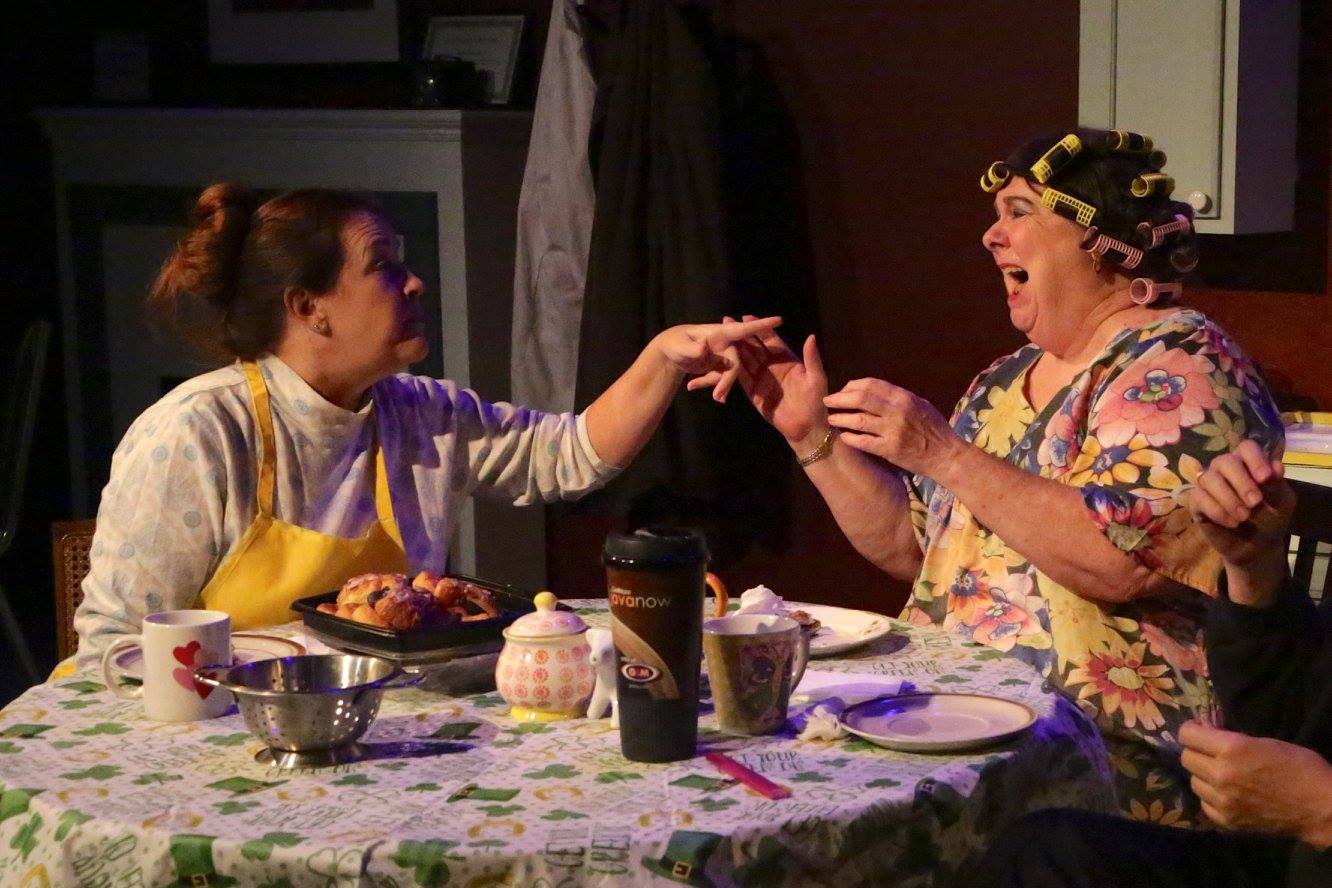 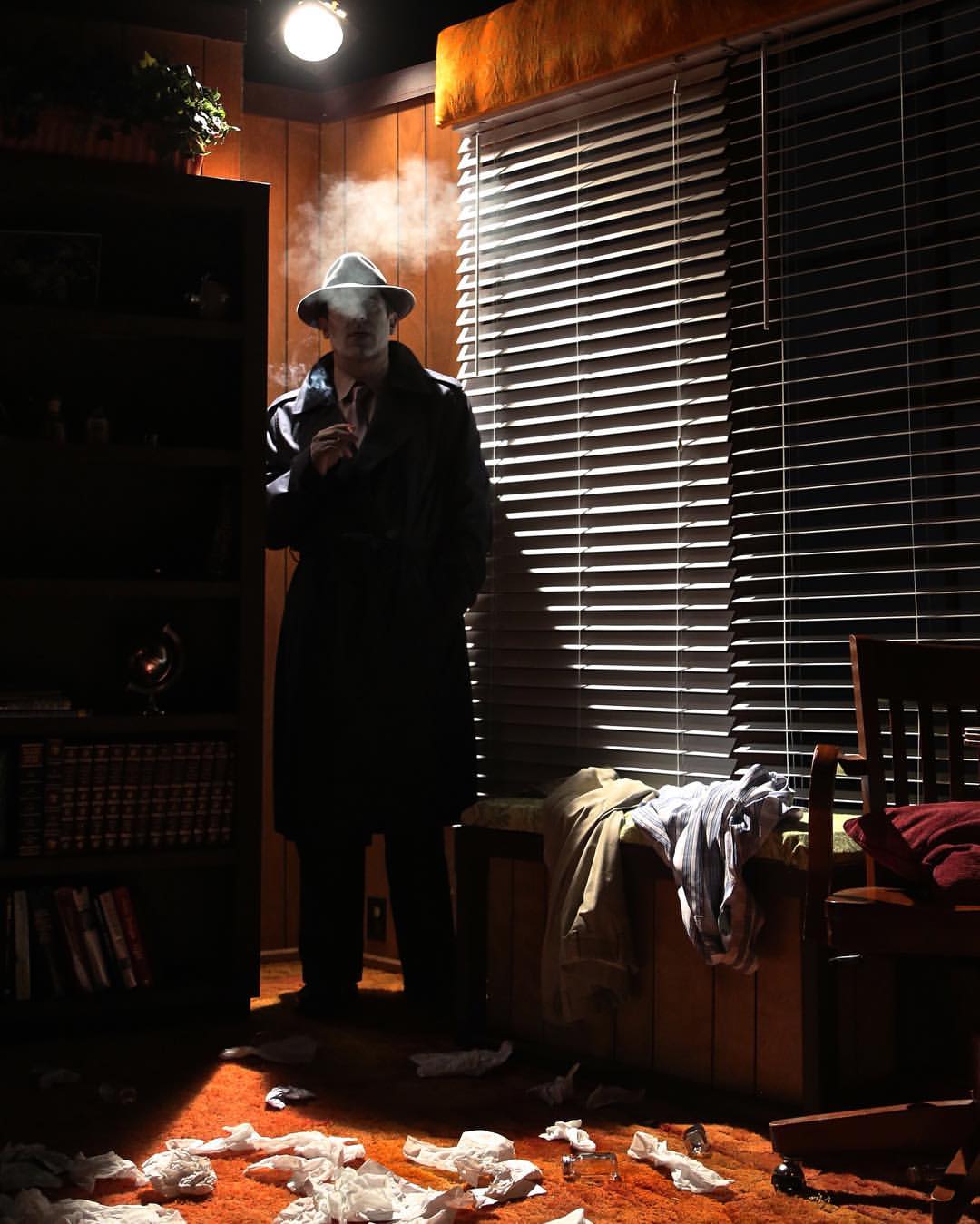 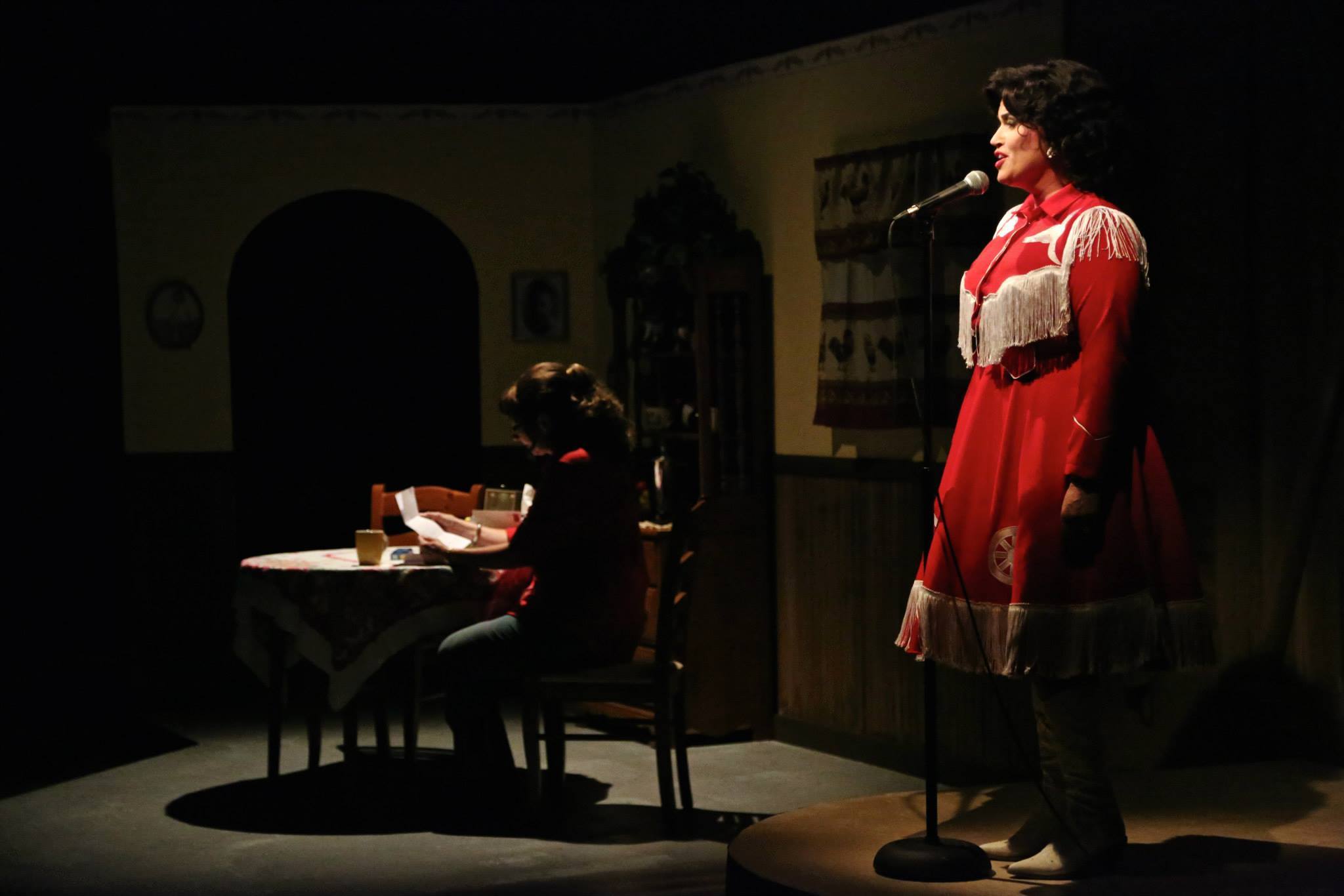 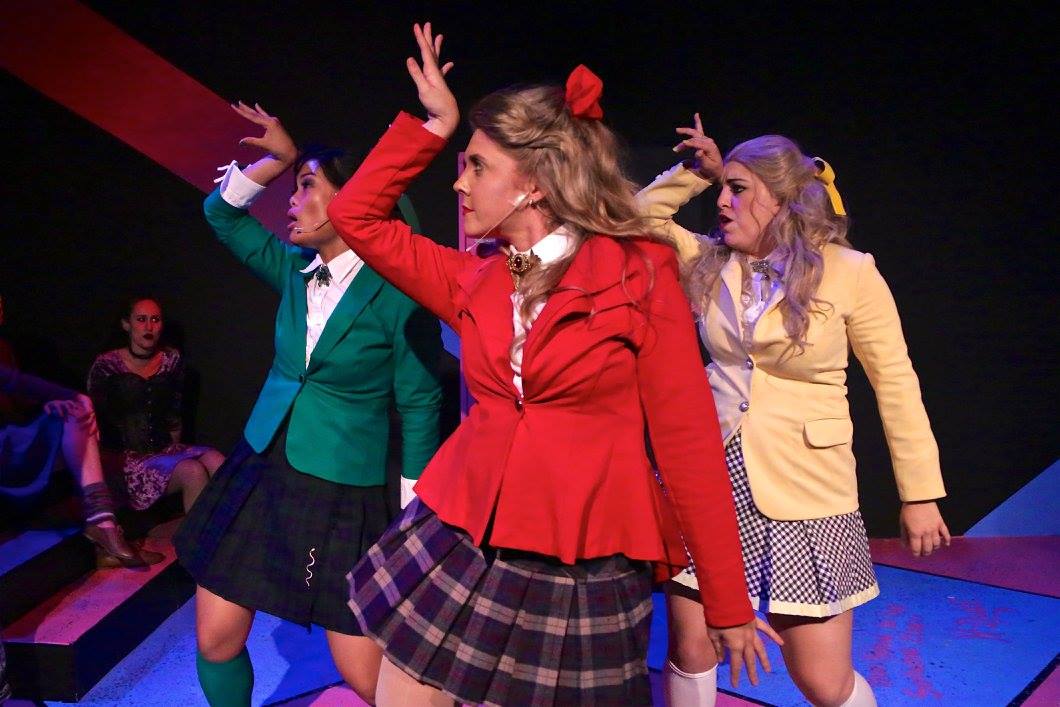 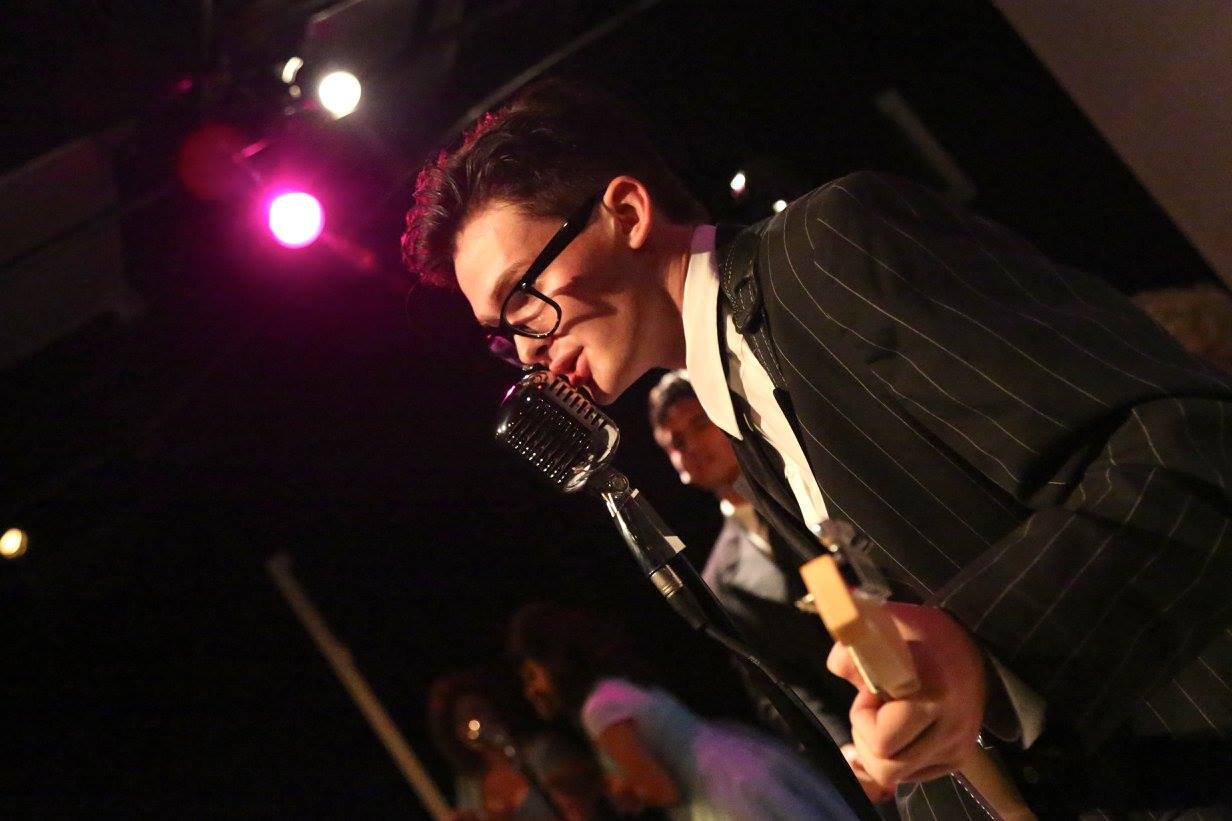