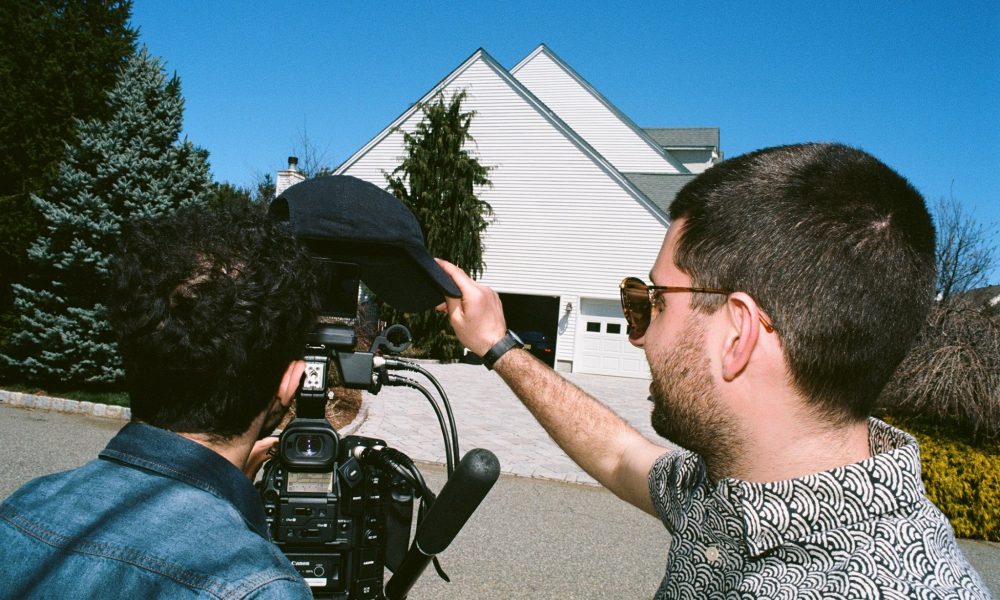 Today we’d like to introduce you to Daniel Jaffe.

Daniel, let’s start with your story. We’d love to hear how you got started and how the journey has been so far.
I was born in San Diego in 1990 and lived there till I was 18. I moved to New York and went to NYU’s Tisch School of the arts for filmmaking in 2008. I split my time between California and New York a bit but mostly live in New York till this day.

Growing up in San Diego was an interesting experience for me. I was a bit of a sensitive kid and always felt a bit ostracized. In my teens however like many, I started skating and surfing and made friends doing that most of the time. I eventually started taking pictures and filming through that world and found a love for it. My mother and grandfather were involved in the arts which inevitably had its influence. I had always wanted to live in New York and I suppose haven’t shaken that desire since!

At school I made a series of films; one of which played at the Telluride Film Festival in 2012. Through that short, I went on to make a web series for MTV called Shortcomings (based off of that film). Since then, I’ve made a couple shorts that have been shown across the US and began to work commercially for companies like Audemars Piguet, Nike, Thrive Global, Floyd, Brooklinen and many more. I have three or four projects in the works and am excited to continue (hopefully) making films. I just completed this past week and we’re excited to begin submitting.

To this day, I’ve always dreamed of making a film in San Diego. The city has so much potential and little recognition. At very least, I’d love to figure a way to spread film education in San Diego. I so regret not having a community that I could make films with. Be it friends or like-minded people, with a desire to see films and talk about it. I think this and hope this is changing but it’s hard to tell. It would be so wonderful to make that happen.

We’re always bombarded by how great it is to pursue your passion, etc – but we’ve spoken with enough people to know that it’s not always easy. Overall, would you say things have been easy for you?
Ha! Ugh I struggle with it everyday. I life in the arts can be one of the most nonlinear, insecure trajectories. It requires a lot of confidence and hard work. A lot of unknown. But I think that’s life for everyone regardless. Always day to day.

Specifically though, I’ve dealt with some heartbreaks and deaths that have left me a bit emotionally crippled. Even though such events are the means for good, honest stories, it’s hard to consider that in the moment. A certain degree of optimism has to be involved to be like “I can do this. I can write this and make this great.” It’s a scary world right now and I’m insecure enough to begin with (haha). Not to mention, filmmaking is a financial and attention based marathon. It requires endurance. And belief.

However, technology has made filmmaking all the more accessible. You borrow you, ask for favors, you find a way.

Tell us more about the business.
I run a company called Funny Runner for my narrative work and regularly collaborate with my friend Quinn Meyers, who commercially goes by Q The Content. We mostly specialize shooting, editing and producing all kinds of work. From sit down interview to creative branded content, we do a bit of everything.

I think what sets me/us a part is creative storytelling. Even if it’s a small, commercial job or an experimental film, we try to do it differently. This to me is the most valuable pursuit. Honesty and divergent thinking.

Has luck played a meaningful role in your life and business?
In terms of narrative filmmaking, luck is the only way I’ve had a career! I am lucky to have amazing supportive parents. That I had the opportunity to go to such a good school. I’m lucky that my films have played at prestigious places and that people occasionally offer financial support to bring my visions to life. I won’t deny that I believe in myself and my ability (life is short you might as well) but opportunity is lucky and so far is been pretty surreptitious.

That being said, I know that the next phases of my career will require some connections and I am not opposed to this at all. I’m not the most extroverted person professionally but I’m working on it. 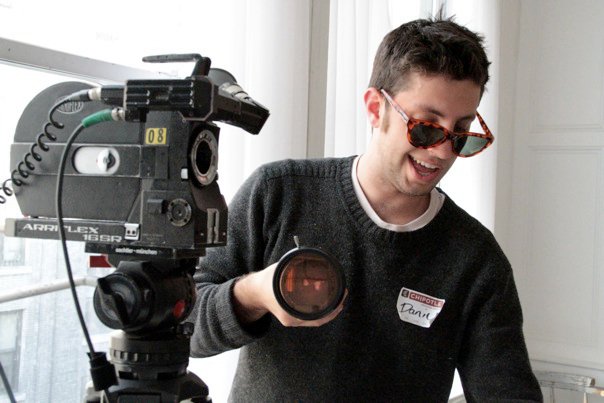 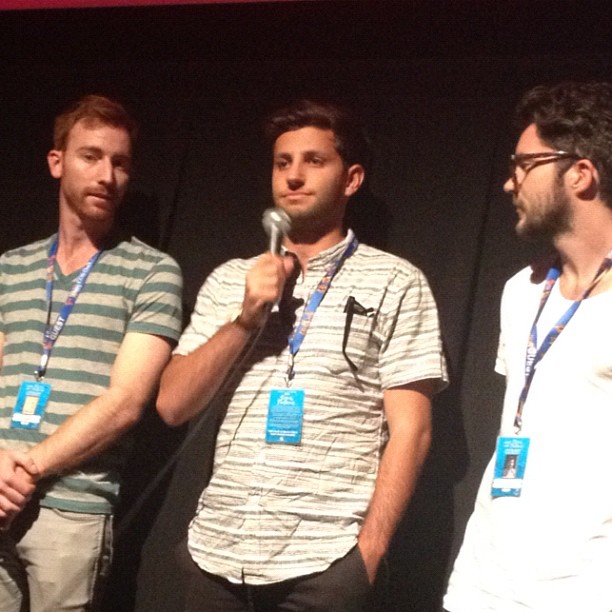 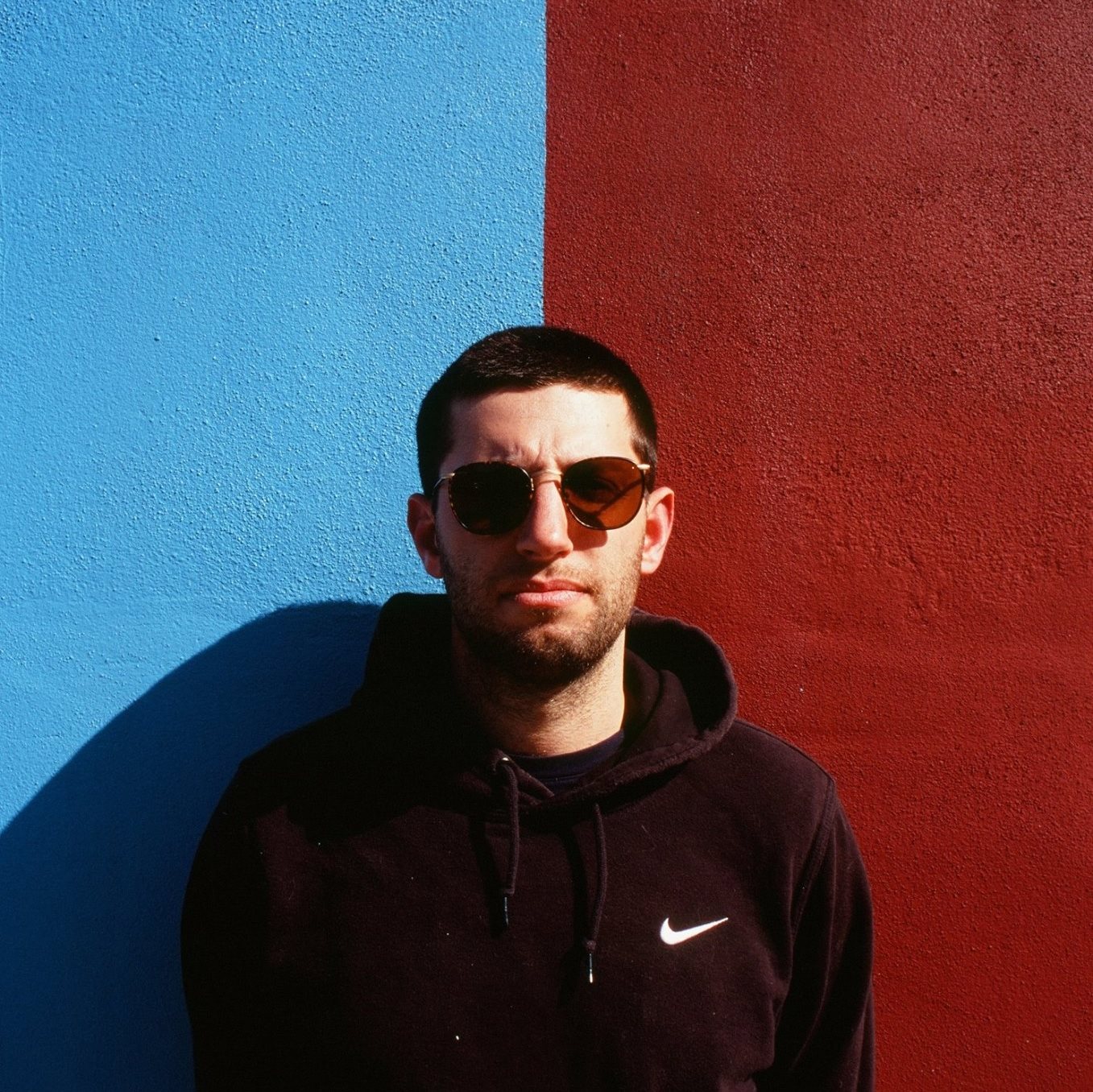 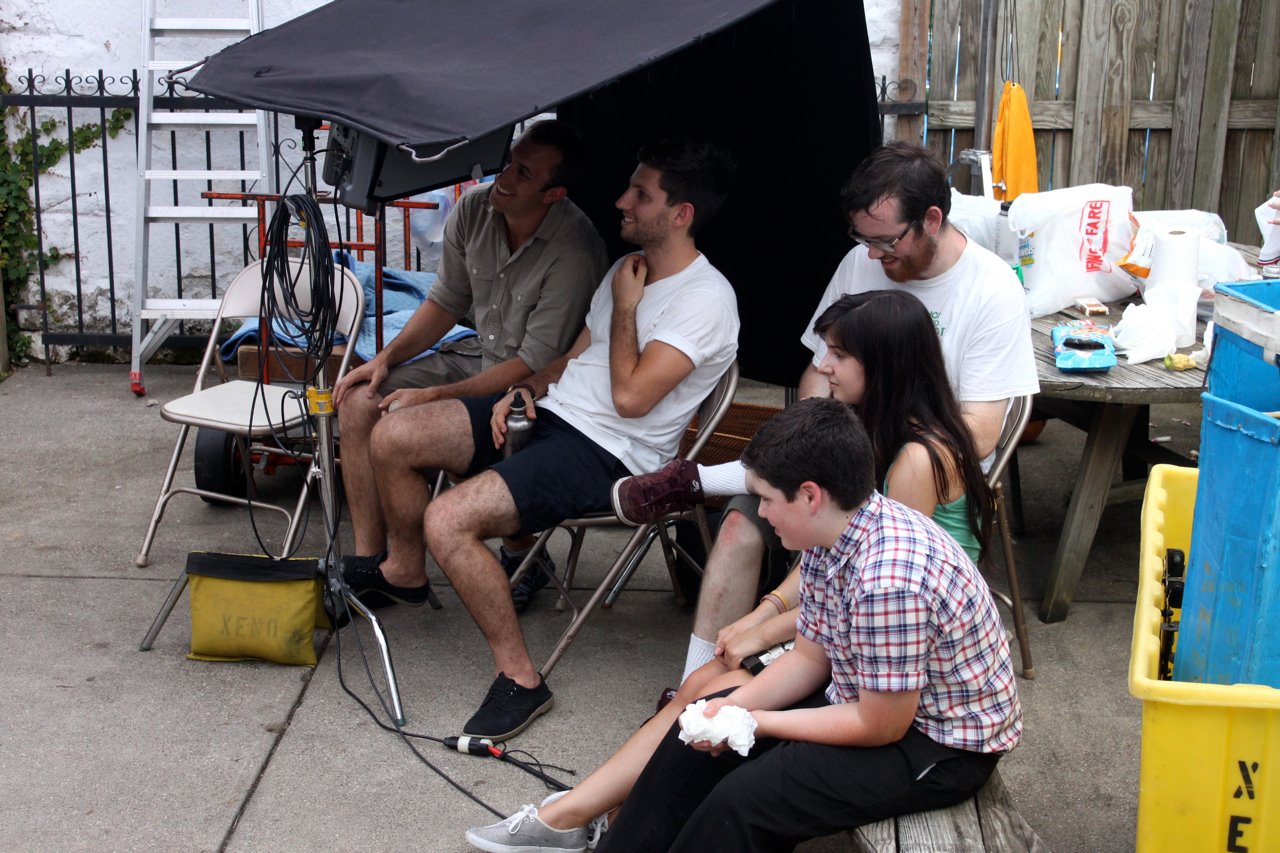 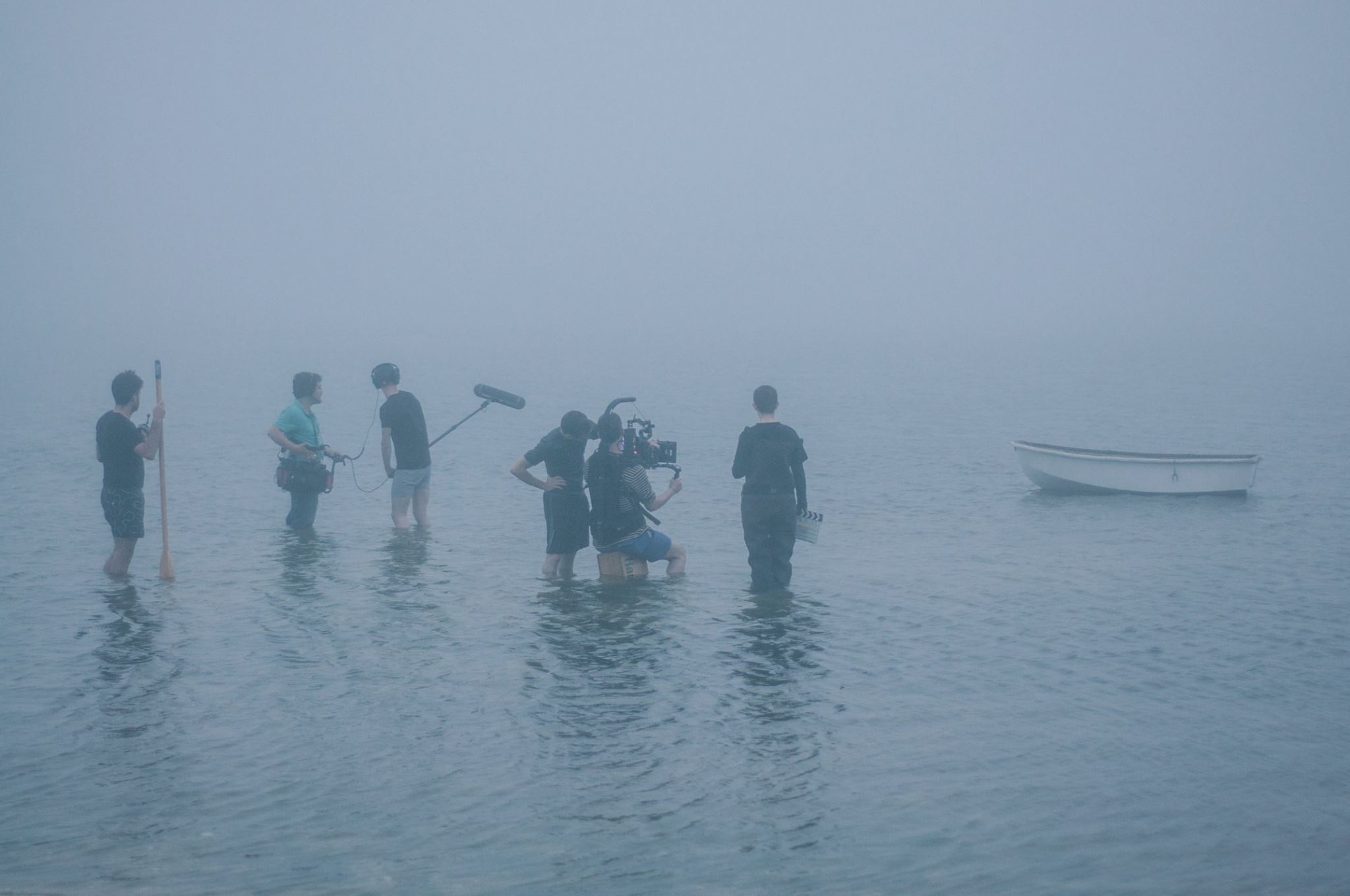 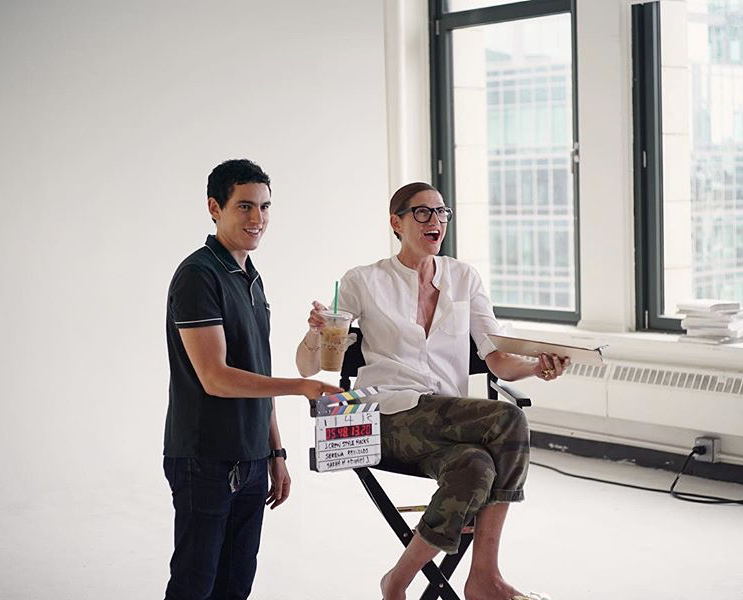 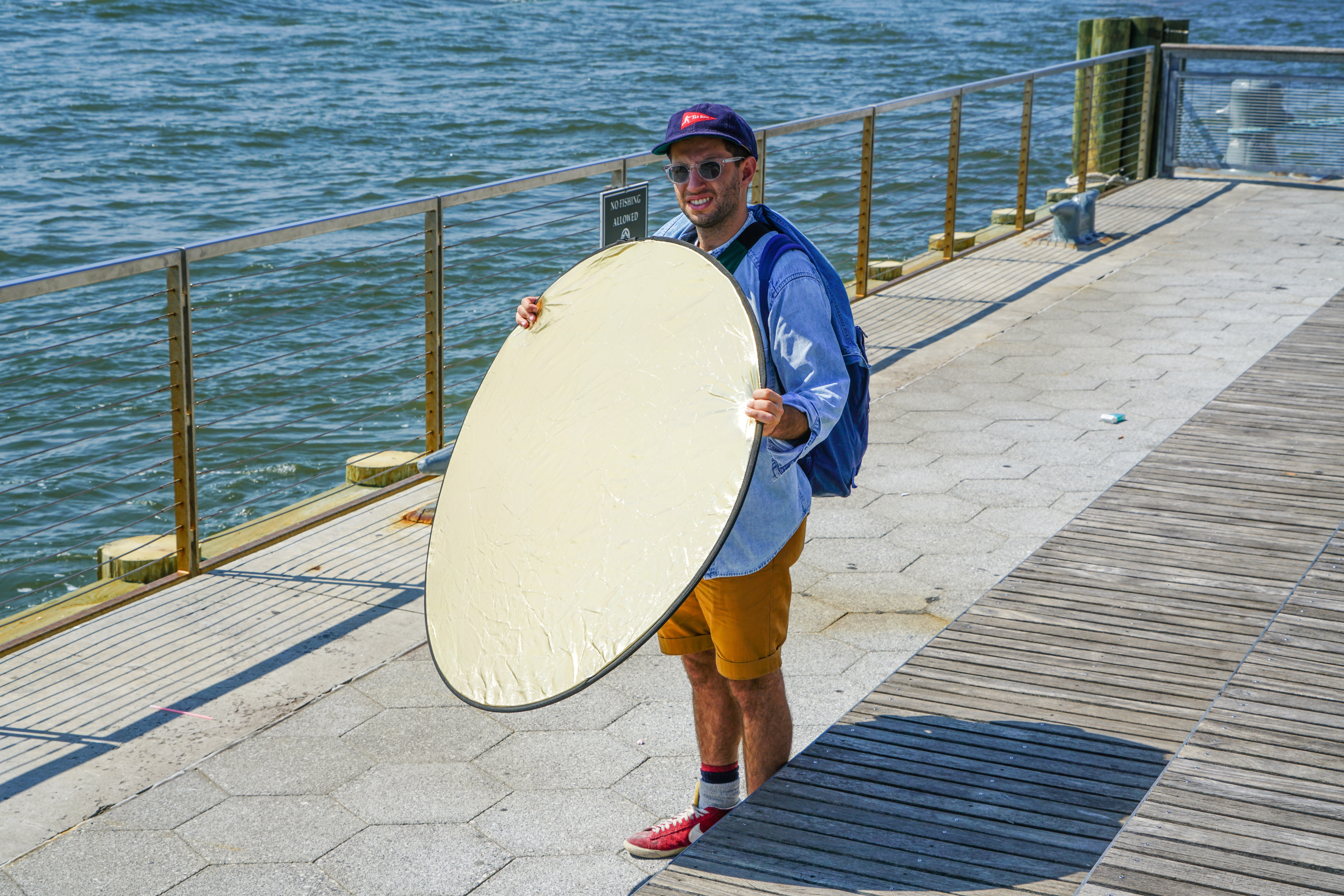 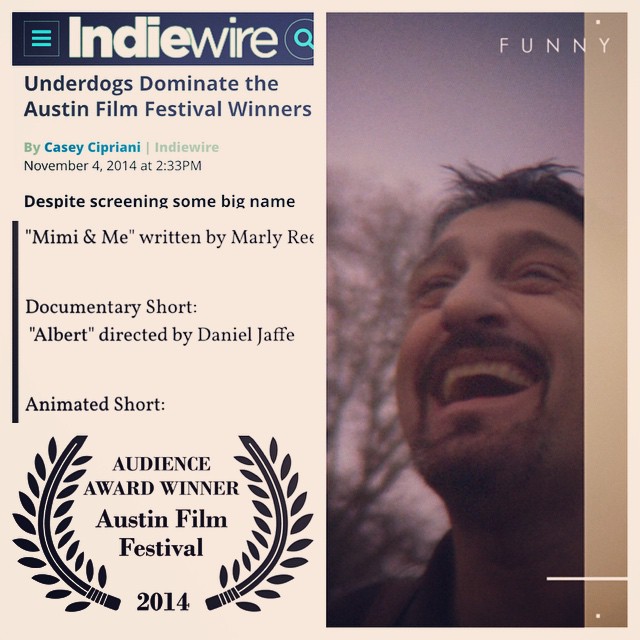