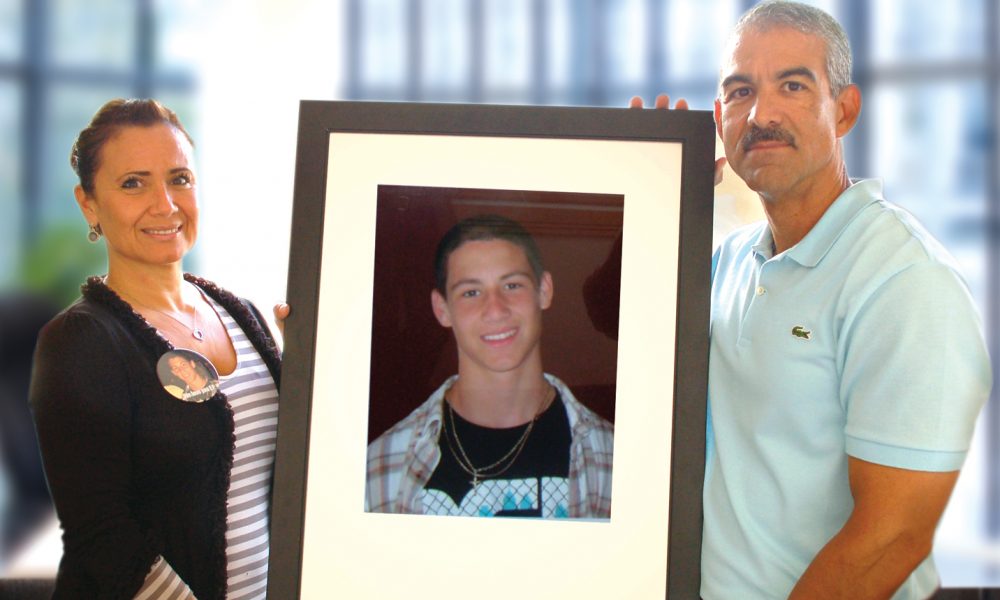 Today we’d like to introduce you to Hector Paredes and Rhina Paredes-Greeson.

Hector Paredes and Rhina Paredes-Greeson have served their community for decades in both their professional and personal lives. Hector recently retired from the California Highway Patrol after 36 years of service. Rhina has been a registered nurse for 28 years. Ten years ago, while preparing to go on a family summer vacation, Rhina left the house to run errands and Hector came home late for lunch and found Eric, their seemingly healthy 15-year-old son, unresponsive on the kitchen floor. Hector started CPR and called 911, but it was too late. Eric was lost to an undetected heart condition that puts one in 300 kids at risk. In their grief and searching for answers about why Eric’s condition was missed, they attended a Parent Heart Watch conference and were inspired to join the fight to protect young hearts. Founding the Eric Paredes Save A Life Foundation in 2010, and with the help of thousands of volunteers, to date their efforts have provided free heart screenings to 33,000+ youth, finding over 500 with cardiac abnormalities; demonstrated the Cardiac Chain of Survival to nearly 52,000, and placed 139 AEDs protecting 200,000+ hearts. The foundation sponsored two California laws enacting SCA prevention protocol in school and community sports programs, and added SCA curriculum to the state’s Health Education Framework. They are currently developing a training module for pediatric primary care providers to incorporate better SCA prevention protocol into their practices. They have mentored numerous prevention champions seeking to establish screening programs in communities across the country, freely sharing their resources and experience.

We’re always bombarded by how great it is to pursue your passion, etc. – but we’ve spoken with enough people to know that it’s not always easy. Overall, would you say things have been easy for you?
Sudden cardiac arrest (SCA) prevention protocol is not a national standard at school, on the field or at the doctor’s office, even though SCA is the leading cause of death on school campuses. Further, comprehensive heart screenings are not part of well-child exams or pre-participation sports physicals, despite the fact that SCA is also the #1 killer of student-athletes. In fact, studies also show that the underlying problem is the public does not understand what SCA is—which is why the survival rate has remained stagnant below 10% for three decades. Bystanders do not understand that SCA causes a heart to stop, so just calling 911 isn’t enough—the victim must receive immediate hands-only CPR as a bridge to life until an AED arrives – either from onsite or brought by EMS.

Our foundation is part of a national movement that works to raise awareness in education, sports and medical communities about warning signs and risk factors of a potential heart condition, the importance of automated external defibrillators (AEDs) anywhere youth congregate and the critical need for to make cardiac emergency response plans as common as fire drills. Mounting studies show that heart screening using ECGs are more effective in identifying youth at risk than the currently standard physical and health history. But policy change can be slow as new protocol relies on a growing data bank of studies. What’s more, school and youth center budgets often prohibit having ample AEDs—the only way to restart the heart of a sudden cardiac arrest victim—on campus, much less a champion who will forge a plan to use them.

We’d love to hear more about your organization.
We are the only organization in San Diego dedicated to protecting young hearts, and only one of several in the state offering free heart screenings to fill the gap in care. At our screenings, youth complete a cardiac risk assessment, get an ECG (which measures their heart rhythm), speak with a cardiologist, and if indicated, also get a limited echocardiogram (a sonogram of your heart). Countless families of youth found at risk have had the opportunity to manage their child’s heart care before tragedy strikes, which is Eric’s legacy—a model program called Screen Your Teen.

At our screenings we also take the opportunity to teach participants the Cardiac Chain of Survival, which is how to recognize SCA, calling 911, using hands-0nly CPR and AED.

In the community, we place AEDs in school and youth centers, and we mentor them in implementing a cardiac emergency response plan. We also seek to change SCA protocol and policy, which is mirrored in our two state laws, including The Eric Paredes Sudden Cardiac Arrest Prevention act (and hopefully more on the horizon) and our training module for primary care practitioners.

What is also amazing about the work we do is that it is truly made possible by thousands of volunteers, from cardiologists, nurses and allied medical professionals to educators, coaches, athletic trainers, parents and students, including our Medical Director and SCA prevention hero, Dr. John Rogers.

What were you like growing up?
Eric was a healthy, happy, outgoing, energetic young man who loved life, his family and his friends. He was passionate about making changes so that the world could be a better place. He wanted to be a police officer. A football player and wrestler, he was looking forward to joining the varsity wrestling team at Steele Canyon High School before he died the summer before his sophomore year. 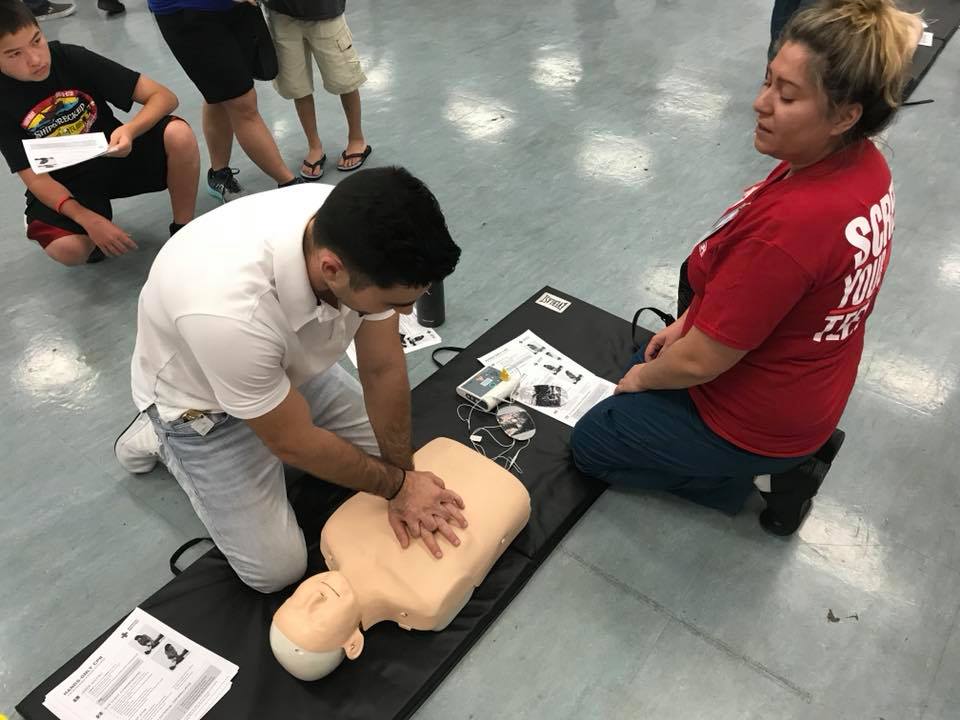 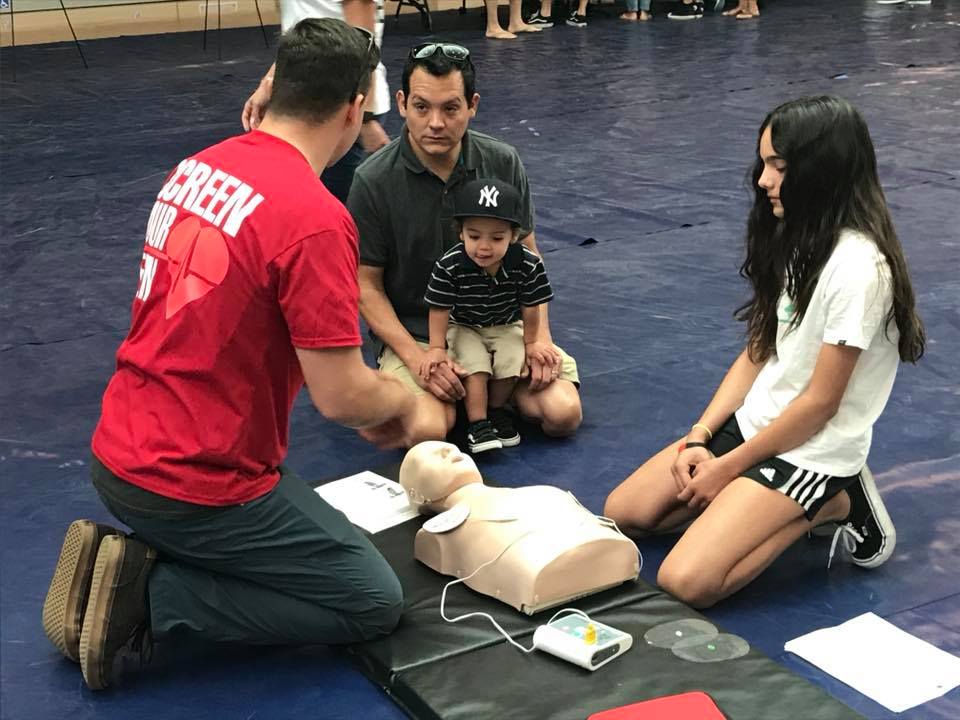 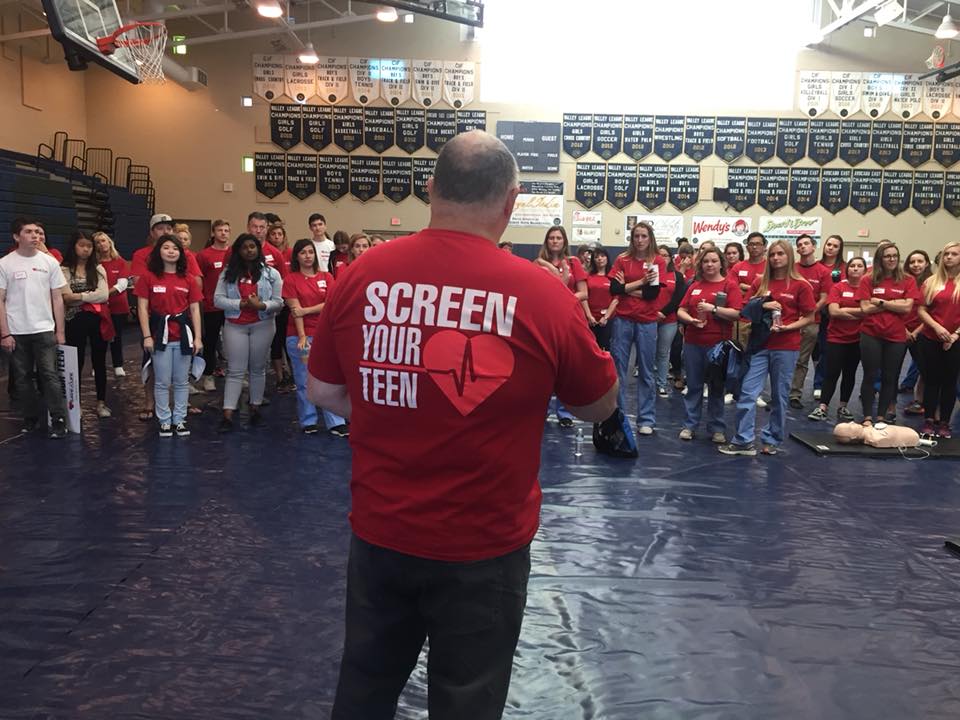 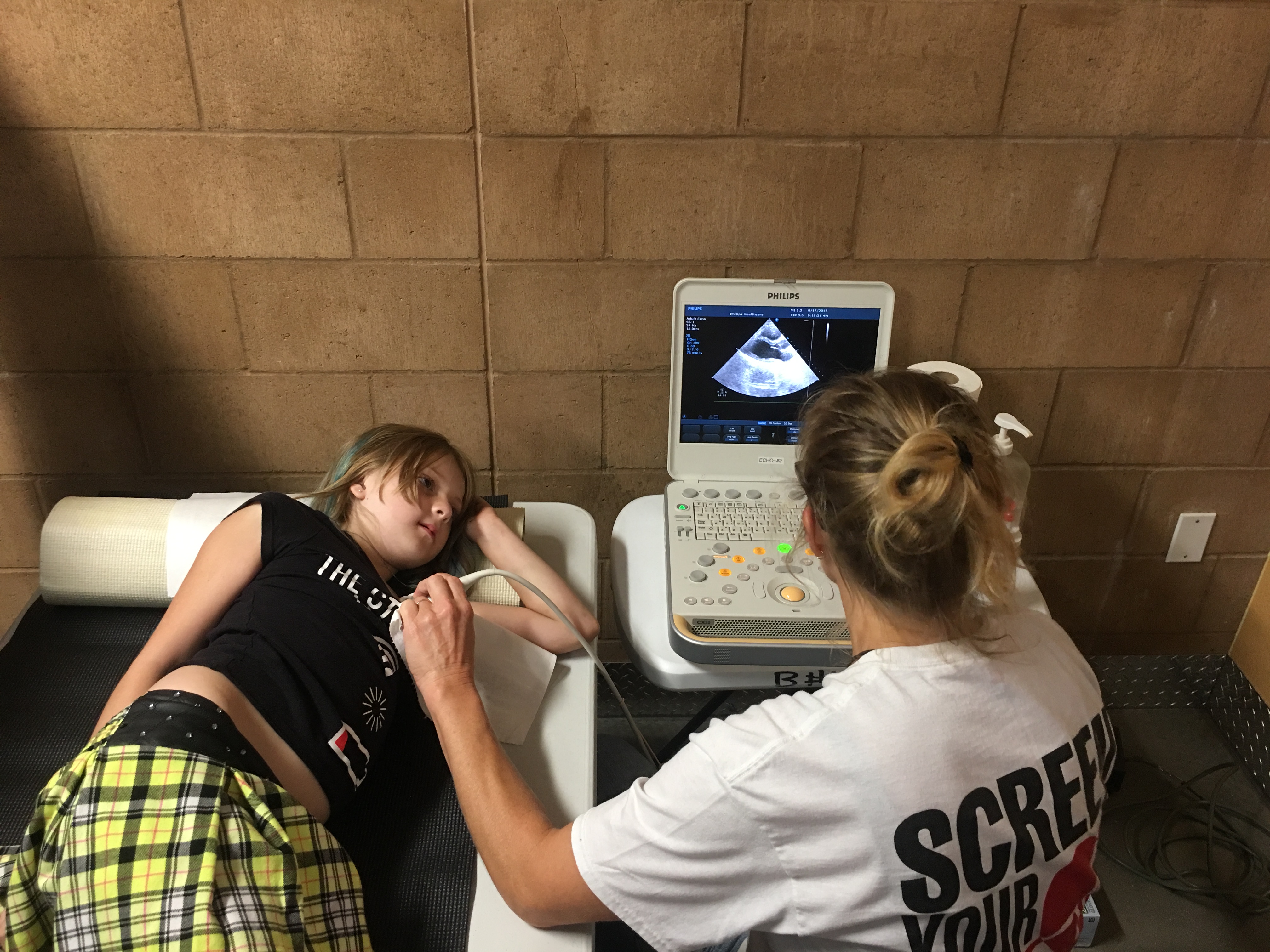 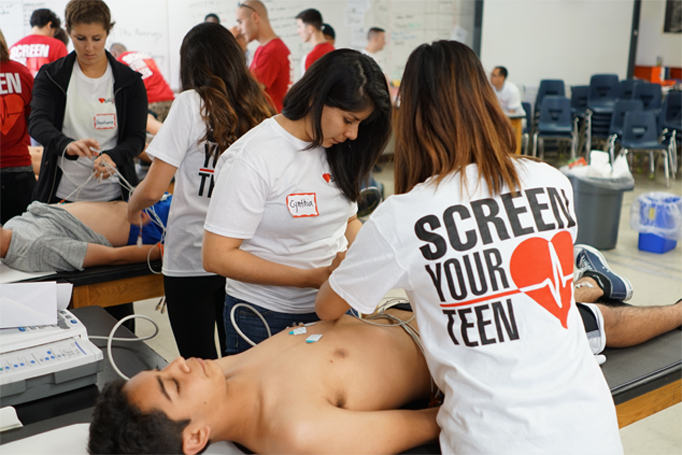 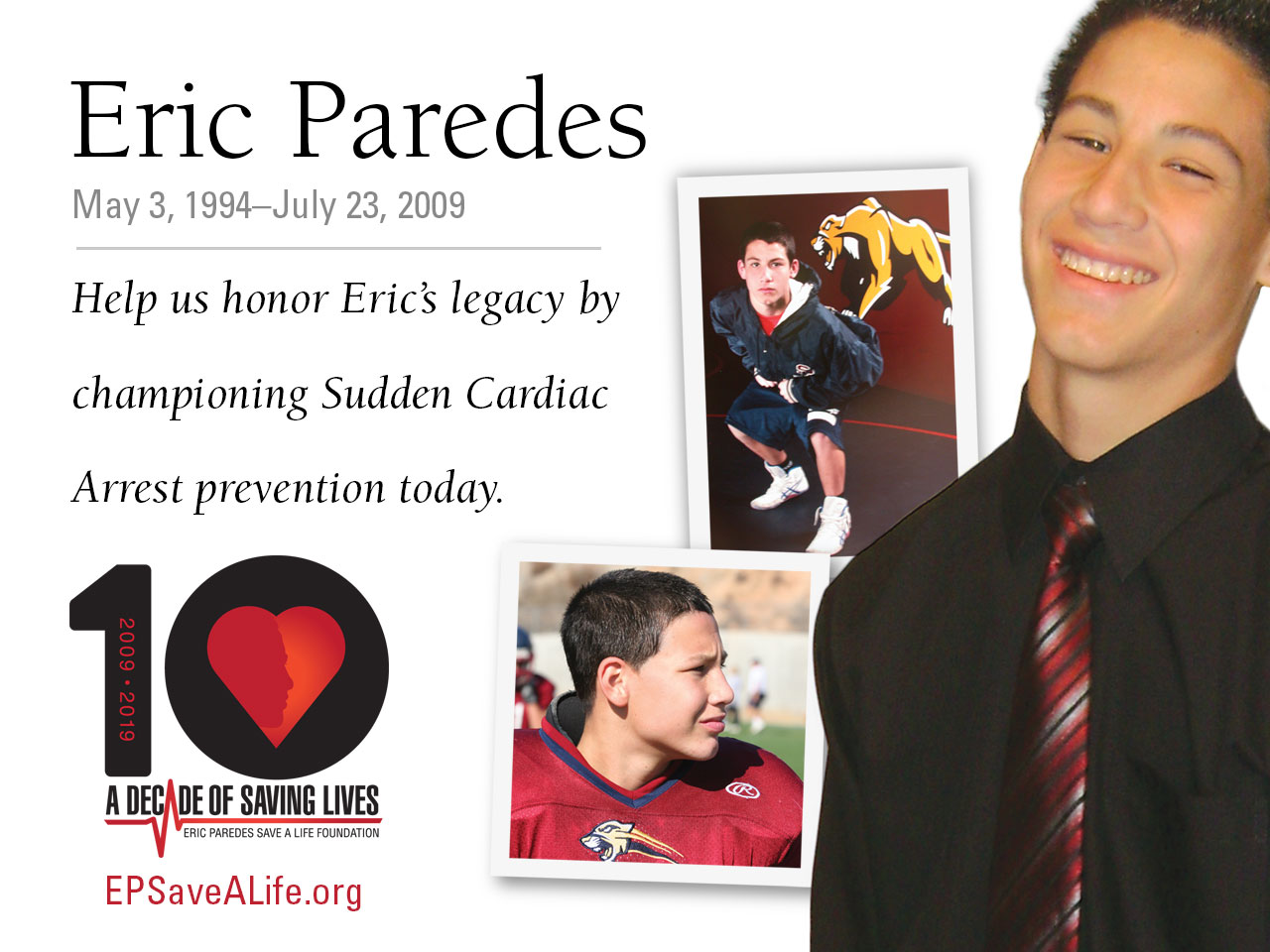 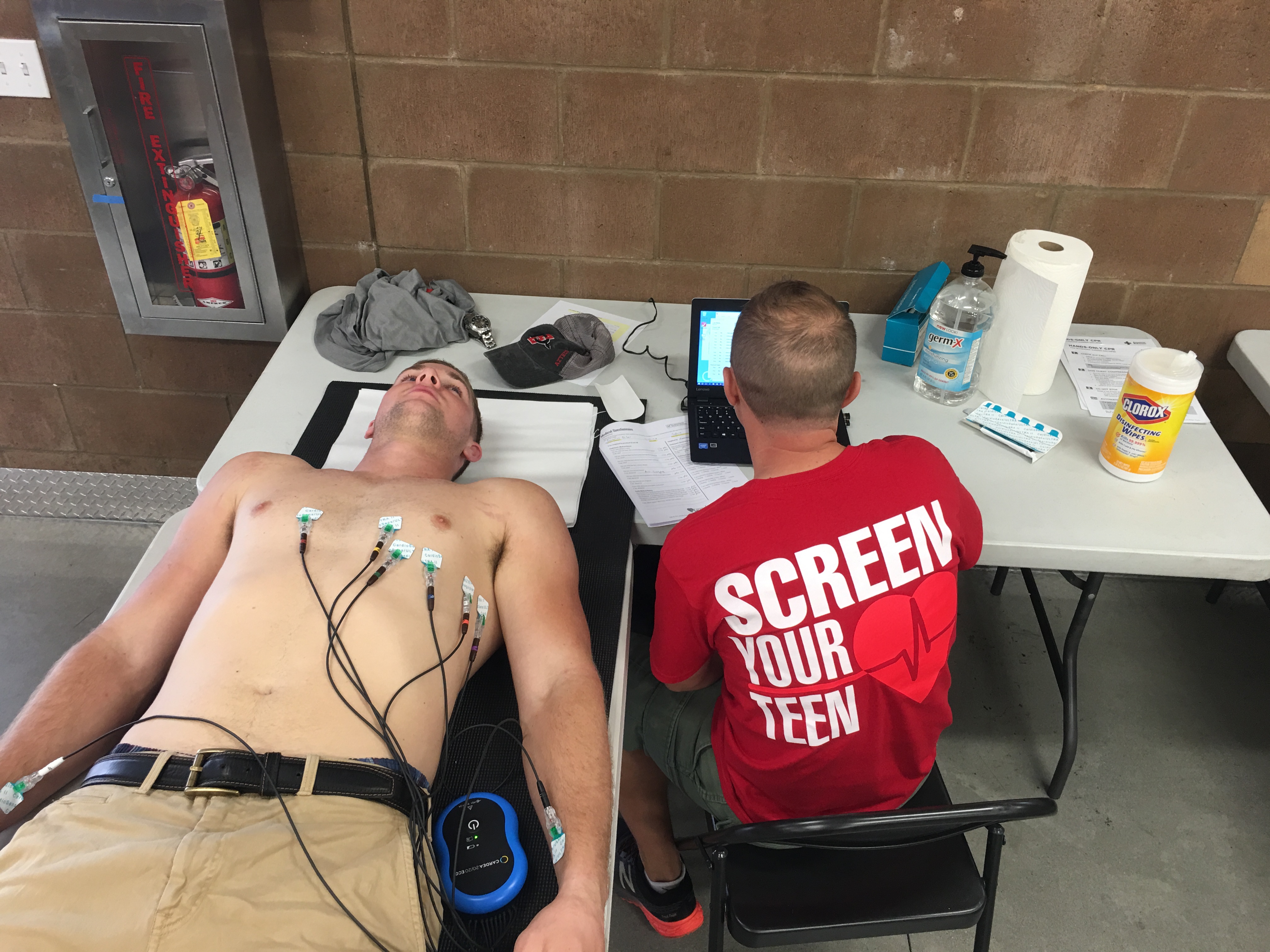 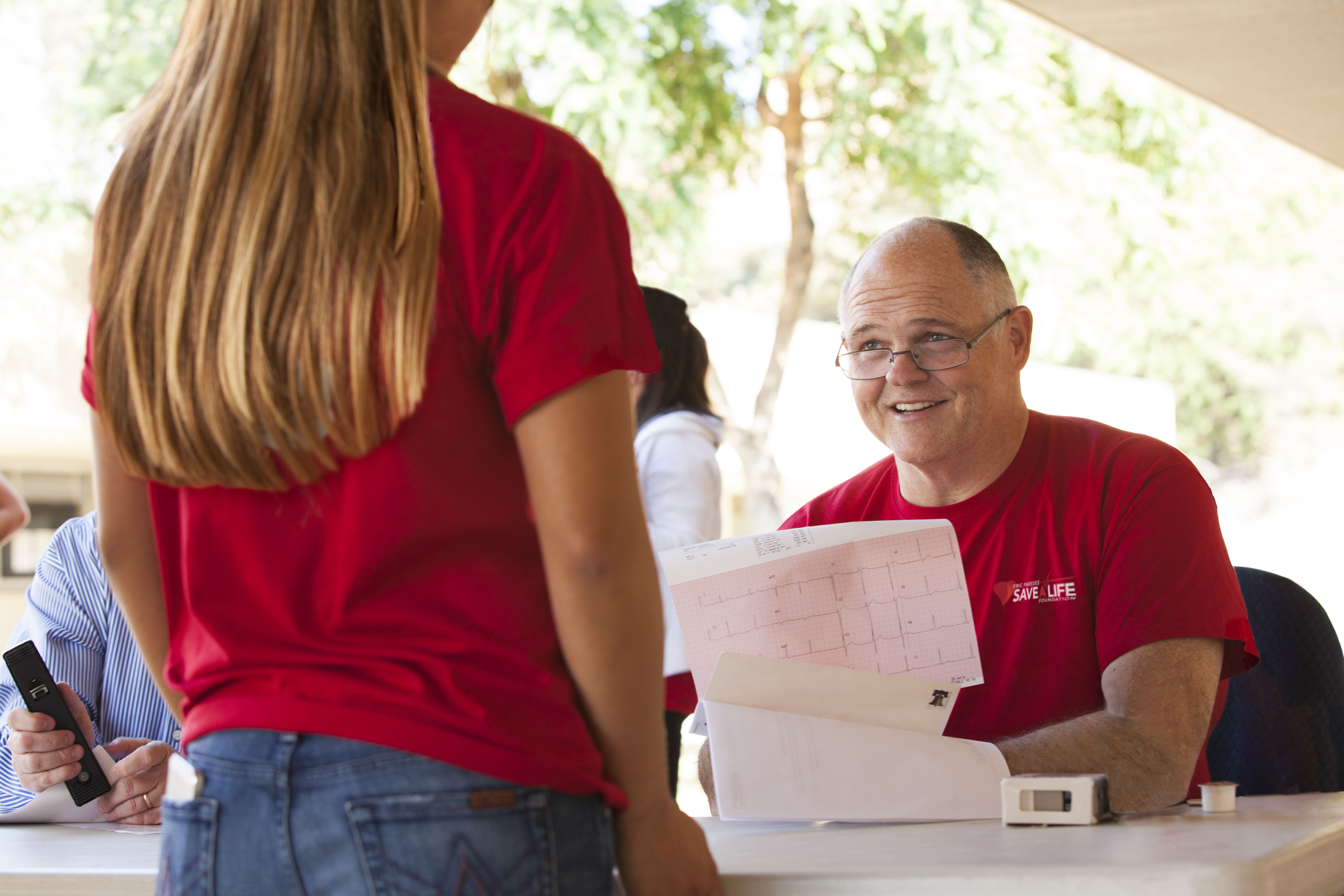 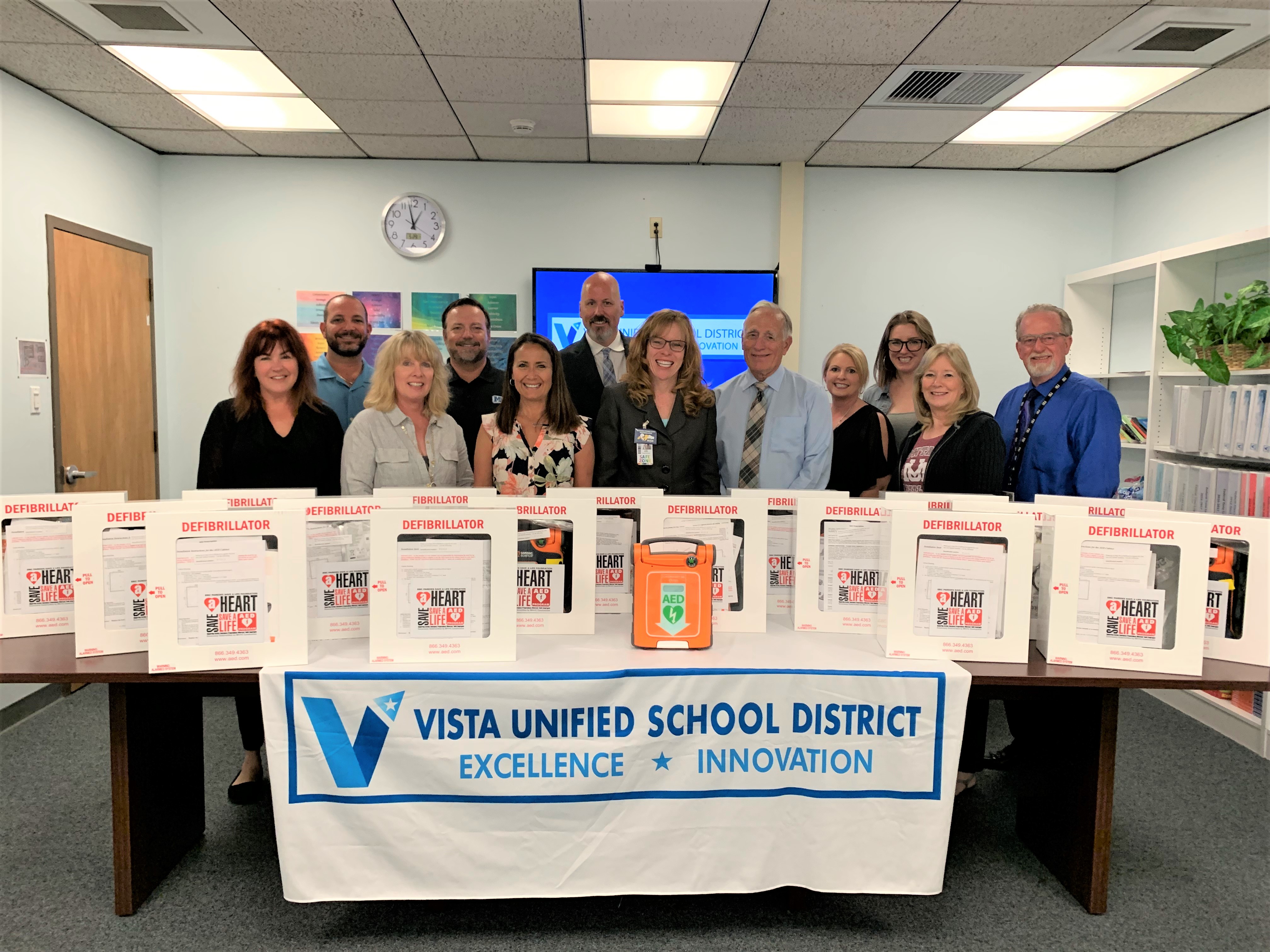 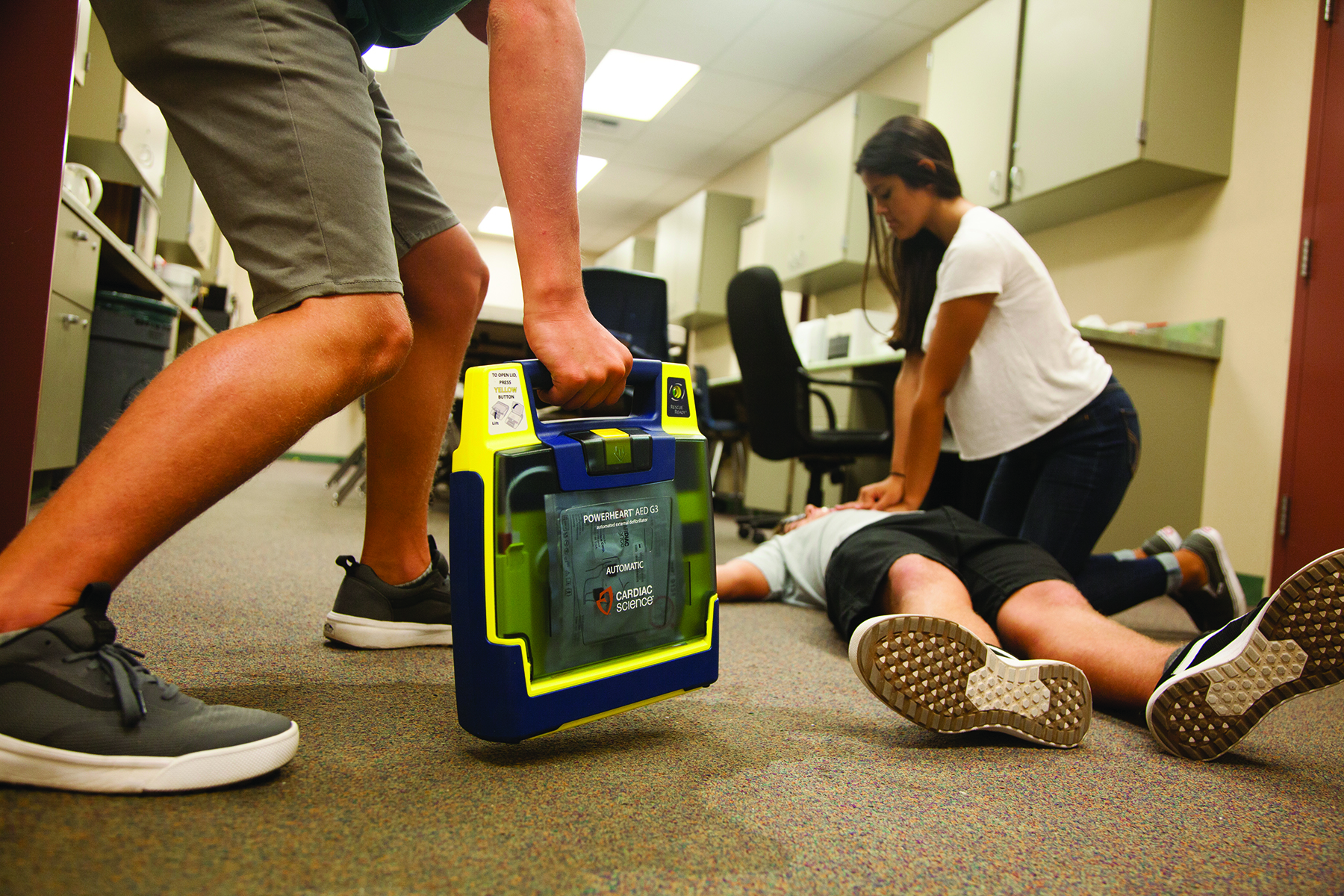