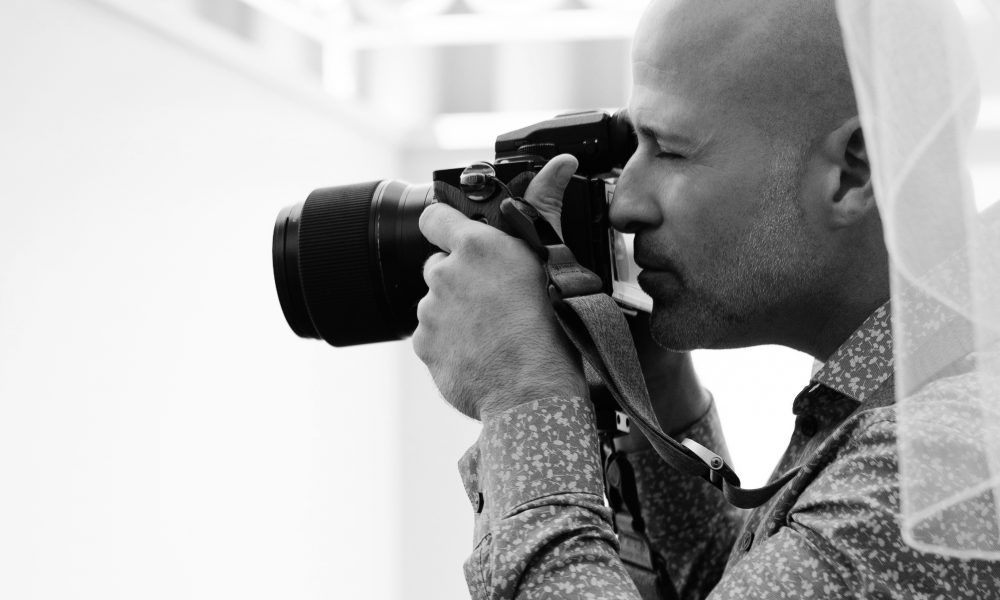 Today we’d like to introduce you to Jay Resh.

Jay, let’s start with your story. We’d love to hear how you got started and how the journey has been so far.
I grew up in Bronx, New York during the most violent years in the cities history. From the cocaine boom in the 70’s to the introduction of Crack in the 80’s, New York City had become a war zone. Cars burned throughout the borough, as rubble-filled lots, located behind many apartment complexes, doubled as local playgrounds. For every building that was occupied, it seemed there was at least one that was boarded up and abandoned or had been set ablaze and left to collapse in on itself. Nothing in that grey and broken place was beautiful. It was where I grew up, and it’s why I love creating beautiful things today.

Daily drive-by shootings, roving gangs, and drugged-out addicts who were willing to steal and kill for more of their poison were a constant threat. So, I was forced to spend most of my time hiding away indoors with my mother and two siblings. Even hiding indoors wasn’t enough to keep us safe, since bullets occasionally would pop through a wall or window. Since both bedrooms in our apartment faced the street, my mom dedicated them to act as a buffer between us, and the dangers outside. Our personal space was reduced to a third of what it could have been.

At the time, there was only one escape from it all. For me, it was taking the train into Manhattan, and visiting the museums there. Specifically, the Museum of Natural History, and the Metropolitan Museum of Art. Living in a place that looked like a scene from some post-apocalyptic sci-fi film, the skillful lighting and vibrant colors of the pristine displays at the Museum of Natural History, and intricate artworks of the MET were memorizing and euphoric.

After discovering there was endless beauty and awe in this world, I was hooked on learning more. Not just about art, about everything intriguing. Physics, cosmology, paleontology, marine biology, and so on. It all instilled the greatest feelings of joy, and that transitioned into the photography I create today.

Through my love for science and the arts, my creativity was sparked, and I began shooting film photography around age nine. I had a cheap 110 film camera, and no idea on what I was doing, or the science behind it. All I knew was that if I saw something I liked, and I took a picture of it, a week or so later I’d have a copy in my hands to show everyone. Every step of the process was exciting.

It took a very long time until I realized photography could potential be a career for me. Who would get to do something so fun for a living? Career options weren’t discussed in the schools I attended as a child. Where I grew up, teachers gave up on instructing their classes before the day even began. That’s what years of fighting for the attention of violent students will do to any teacher. So, talk of college courses and potential career opportunities wasn’t something that was ever spoken about. I didn’t learn about college opportunities until I was much older.

After spending a good amount of years developing my photography skills through trial and error, I began to receive requests for photos by people on the street, who were simply passing by and found interest in having their photos taken. Apparently, I did well, since that would often lead to additional work.

Once I decided to turn what I loved into a business, I began to nurture my passion as much as I could. I took college courses, online classes, read countless books, and spent endless hours shooting everything and anything. I learned high-end photo editing and honed my skills to develop a look I was proud of. I evaluated every image, wondered what I could do better next time, and implemented changes in technique to improve with every shot. I still do. It’s an eternal desire to always do better.

It’s been a long road since living in the corrosive streets of New York City during my younger years. Unlike so many that lived there too, I veered away from drugs and crime and hoped to achieve something much more meaningful. The art and science that I gravitated towards instead, lead to the development of the art that I create today in the form of my photography.

We’re always bombarded by how great it is to pursue your passion, etc – but we’ve spoken with enough people to know that it’s not always easy. Overall, would you say things have been easy for you?
When I began creating my photography business, I had very limited resources. Being a sole proprietorship, the responsibilities of development and management made it essential to wear many hats and spread my energy very thin. Much of what was needed, required me to either pay outside companies to do the work, which I couldn’t afford or for me to figure out how to do it myself. I opted for the latter.

So, with little to no sleep, I spent the first few years creating my business model on my own. I designed company branding, built a website, developed a web presence, created and implemented marketing strategies, produced photography, and nurtured client relations. All aspects presented their own challenges. There was only time to work, and never enough of it.

The cost associated with a photography startup was another issue I faced. Equipment in this industry is infamously recognized as absurdly expensive. A single battery that my current camera uses is over a hundred dollars, and I need four to get me through a single wedding. That’s just a few batteries. Thankfully, I was able to get a family loan to help purchase the necessary equipment essential to running a successful photography business. That much-needed aid allowed me to purchase the tools I required to create the type of quality work that represented the brand I wanted to build. This, of course, was a big commitment, but one that had to made.

Tell us more about your work.
I offer both wedding photography and fashion portraiture. The style of photography I offer clients is a culmination of varying art techniques that have influenced my work, from romantic and neoclassic paintings and sculptures to classic film photography. I have spent years honing my processes to best reflect my idealistic styling.

I’m always on a mission to deliver artistic images, though I never try to force a look or feeling that wasn’t present at the time. I aim to develop images that mainly represent realism, with only a hint of romanticism. Going too far past that unspoken threshold leads to images that look gimmicky to me. I prefer a look that might be mistaken for film, instead of something that is obviously digital. Any special effects are done in-camera, at the time the photo is taken, and not while I am processing them, when it can lead to the image looking fake, doctored, or cheap.

I’ve been especially proud of the quality of work I deliver to my clients. When images are taken, they are still in a primitive state, so to speak. The images need to be processed to extract their full potential. Processing can be done to produce endless possibilities of creative looks. My images are processed in such a way as to ensure they perfectly embody the feel of the moment they represent. I spend as much time as needed to ensure a consistent look through an entire collection, and that images will print beautifully.

Has luck played a meaningful role in your life and business?
I have always preferred not to attribute luck to business accomplishments and struggles. I don’t want to believe that any portion of success is subject to some universal dice-rolling, rather than talent, work ethic, and drive. However, when faced with things that are out of one’s control, like the socioeconomic position some are born into or purchasing a vehicle that turns out to be a lemon, I can see the relevance luck can play.

Accepting luck as a factor in business, I feel, would make it too easy to give up when faced with hardships. If I did, I could then easily say, “well I guess I’m just unlucky,” instead of thinking, “I’m not going to let this stand in my way.” The same can be said for attributing luck to success. Was I really, “at the right place, at the right time”? Or did my desire to achieve a specific goal lead me to that very place through hard work and determination?

I think of all the times I was awake for two or three days straight, working till I eventually passed out at my computer, and the notion of luck not playing a part in any of my accomplishments is quickly reaffirmed. I also accept any mishaps as my own doing. Perhaps a lack of knowledge, skill, or mere forgetfulness. It’s how we all learn. Chalking it up to luck negates the learning process. I like to think I create my own version of luck when it comes to business. 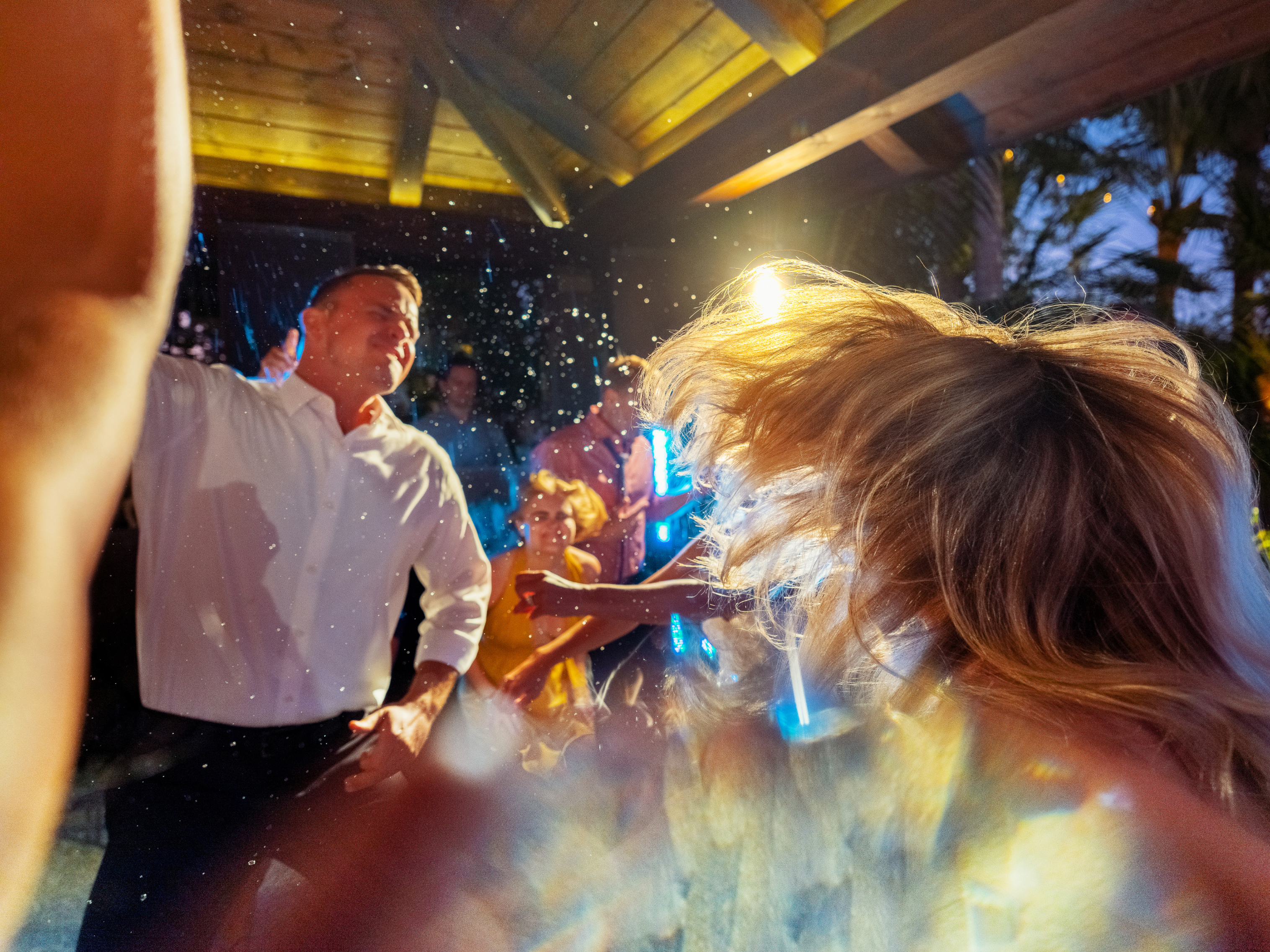 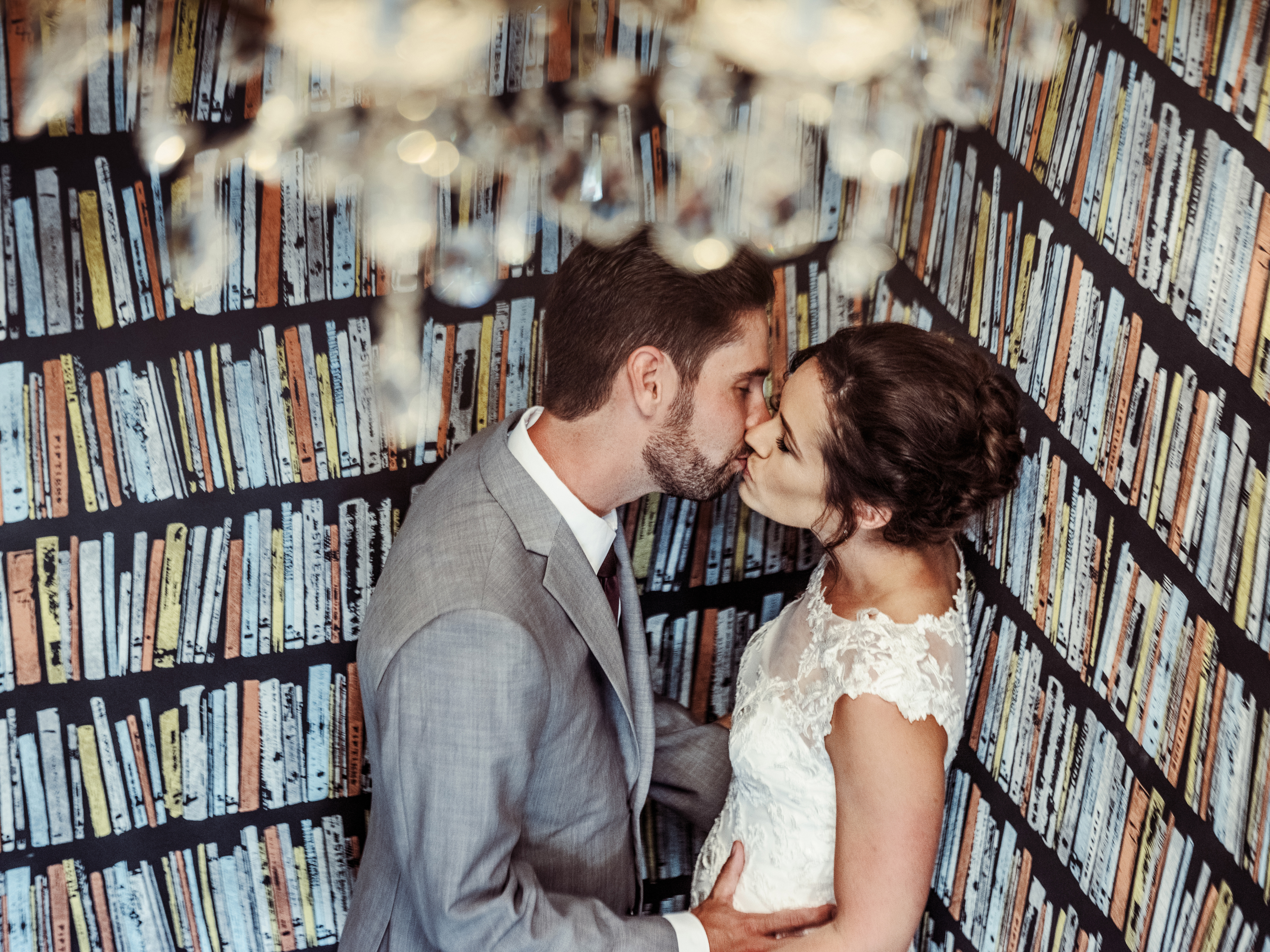 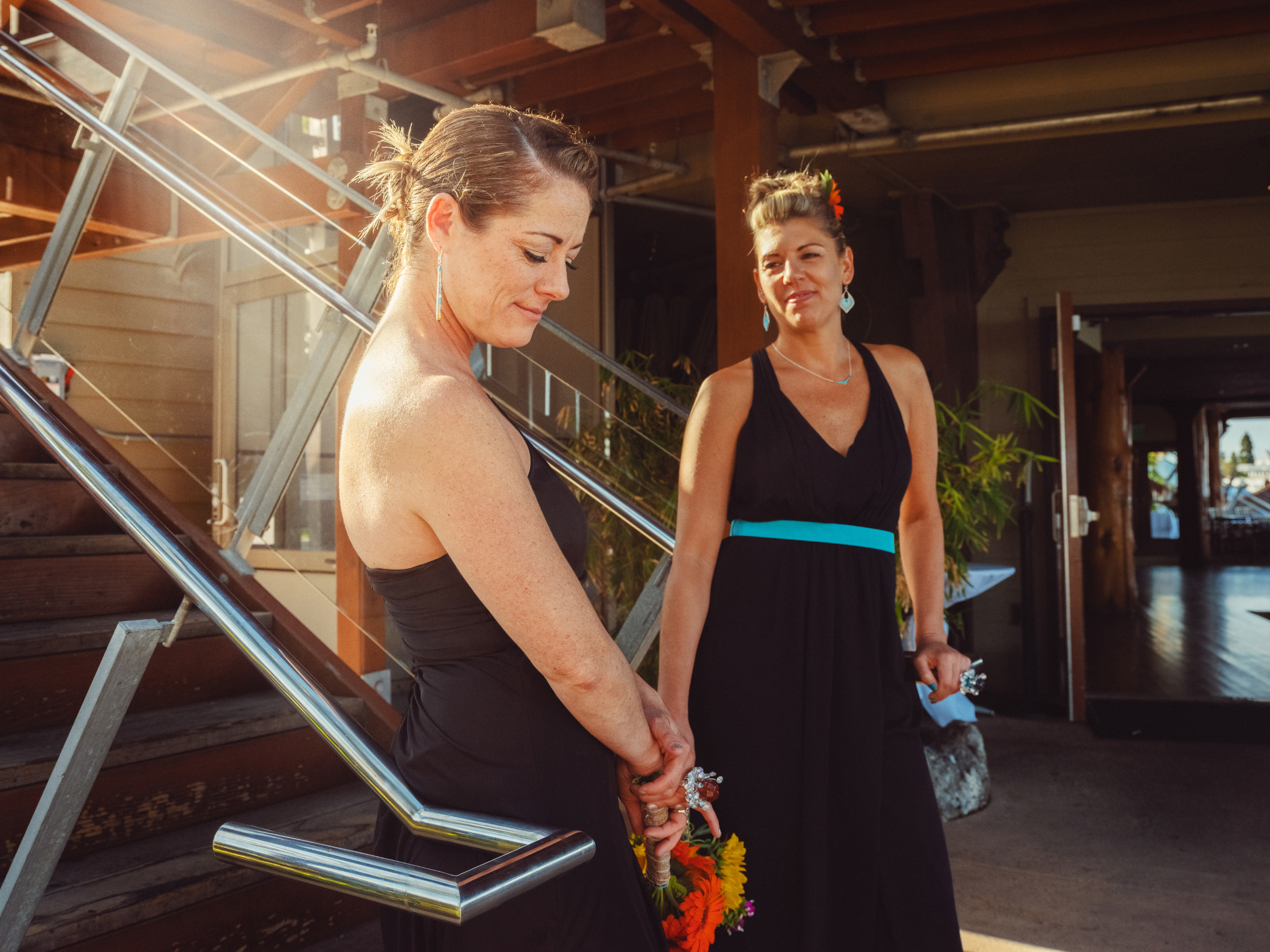 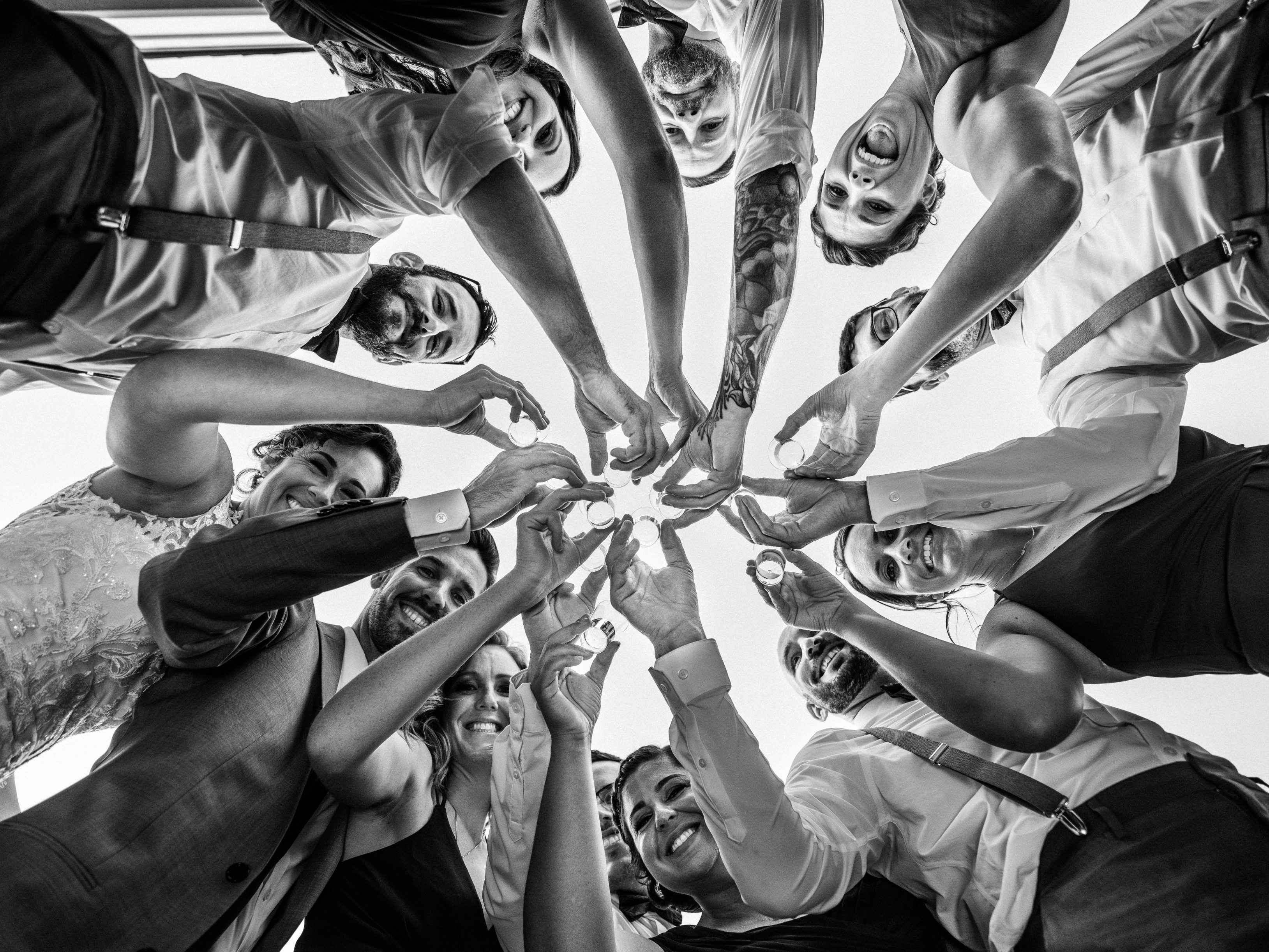 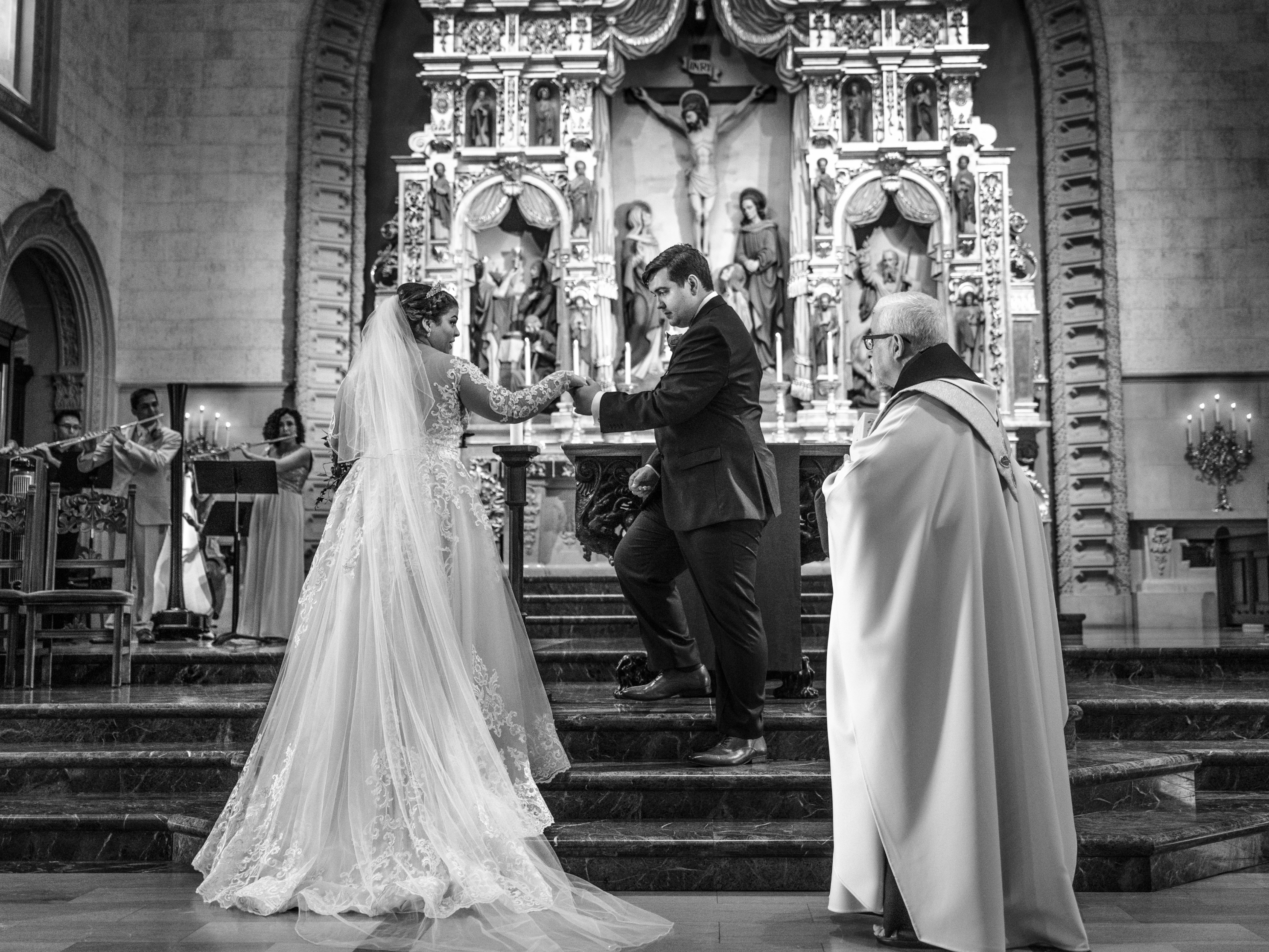 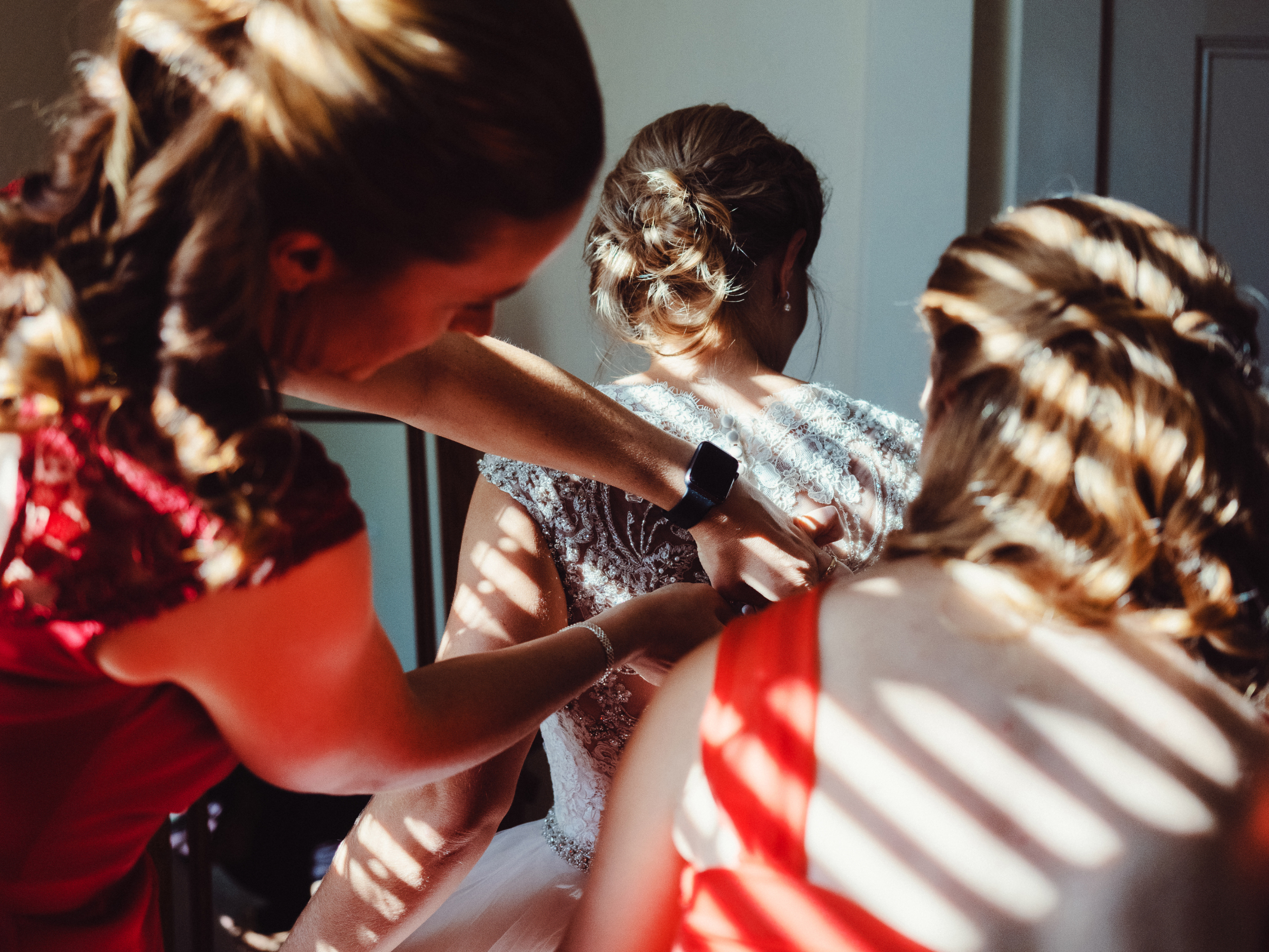 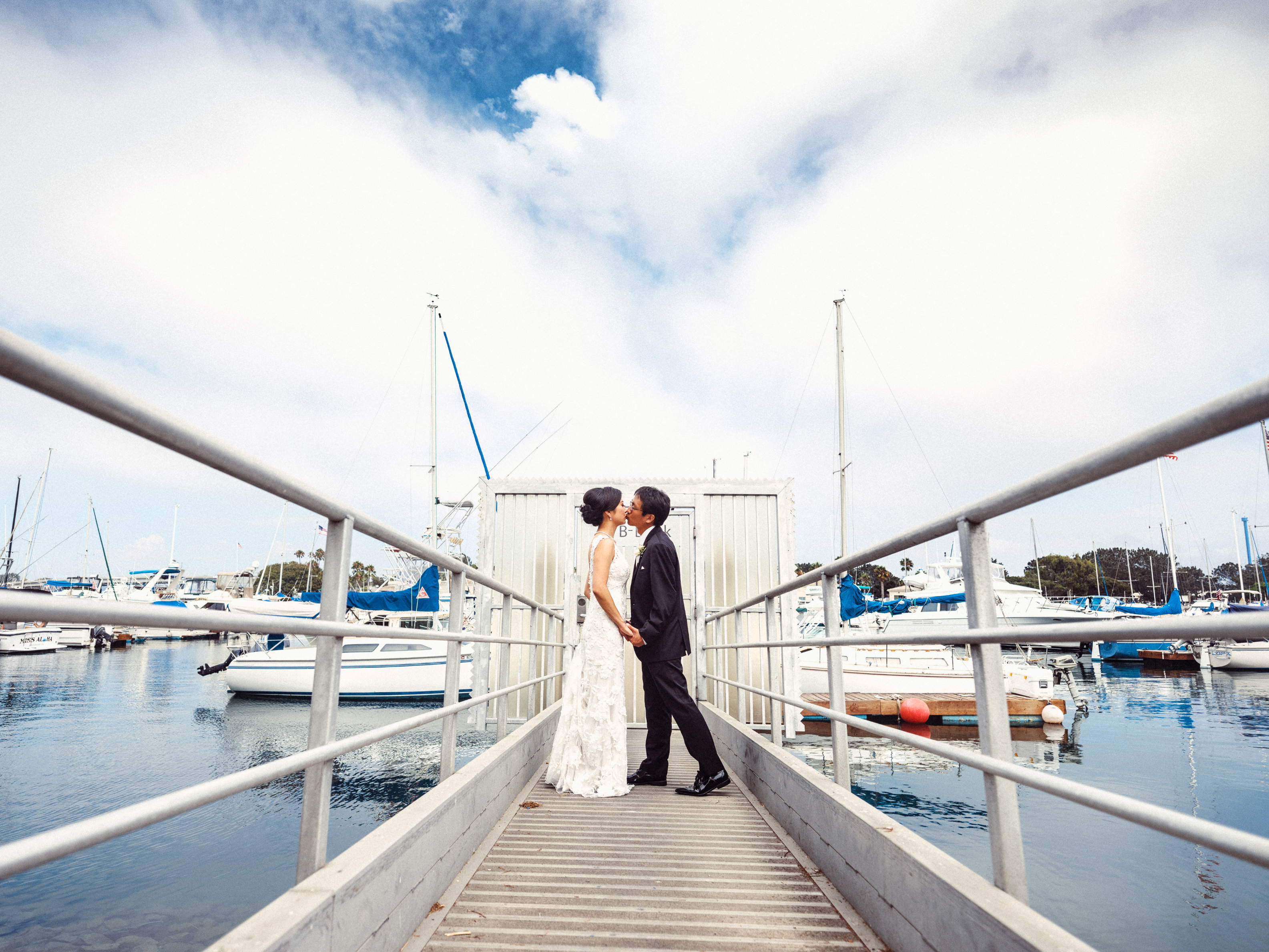