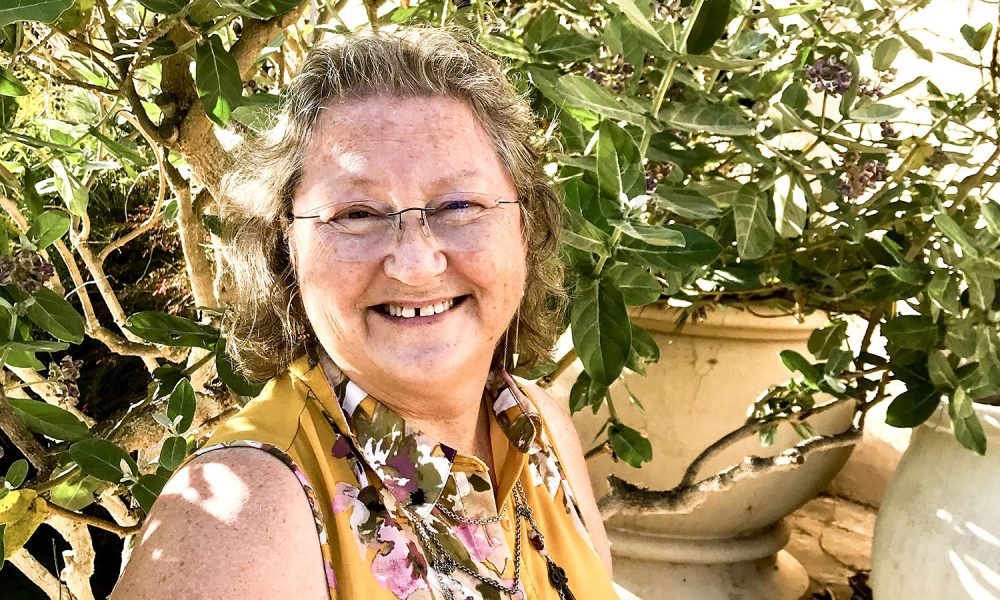 Today we’d like to introduce you to Linda Litteral.

Linda, let’s start with your story. We’d love to hear how you got started and how the journey has been so far.
I used to work in engineering, as a tooling and product designer. My husband, who was in the Navy, was transferred to Charleston, South Carolina. Every company I approached for work was appalled at having a woman apply for a job in their engineering department. It was 1987.

Unable to gain employment, I discovered Duke’s School of Clay and Fine Art. I decided to take ceramics classes. It was love at first touch. As we transferred around the country, I continued studying. I enrolled at the University of New Hampshire next, then came back to San Diego. I first attended Grossmont, then SDSU, and finished with my MFA in 2003.

For several years, I taught as an Adjunct Professor of Art at SDSU, Grossmont College, Mesa College, Southwestern College, and Mira Mar College. I was honored to win the Teacher of the Year award for adjuncts at Grossmont College. Sadly 2008-2010 saw most of my classes canceled due to budget cuts.

However, this challenge was the push I needed to focus on my own art. I never looked back as I grew into a multi-genre artist.

Overall, has it been relatively smooth? If not, what were some of the struggles along the way?
It is always challenging to balance, family, home, and career. The art world is especially rough on women. Museums, galleries, and other art venues rarely show women. The numbers I have seen are that women artists make 17% of what men do through the sales of their work. This means that I continuously scramble to figure out where to show, how to sell, and what to do next.

I was in a studio at Space 4 Art for close to eight years when the building my studio was in needed to be vacated since the owners made more from the new lease. Currently, I am seeking studio space I can afford while painting on my patio which is not ideal. In San Diego, there are very few affordable rentals for artists.

We’d love to hear more about what you do.
I am an artist. I work in many mediums. Ceramic sculpture is where I began. I learned to use other mediums such as oil on canvas and how to build installations. Continuously, I search for new ways to share my inner dialogue through the medium of visual expression. However, this desire extends beyond the merely personal to the role of public for me.

Through the process of making things, I want to open a door for those who have no voice and allow them a place to speak. Childhood trauma and abuse are dependent on silence and secrets to continue. My visual language speaks of the ‘unspeakable’ while at the same time gives a sense of hope and healing to the viewer. Patriarchal constructs allow the silence that supports abuse.

Metaphors about acceptable behavior in our society demonstrate the requirements for silence: ‘silence is golden’, ‘children should be seen and not heard’, ‘see no evil, hear no evil, speak no evil’, and ‘if you don’t have anything good to say don’t say it at all’ are a few examples. This subject matter in the gallery space gives the stories a different status and allows them to be confronted in a different context. This is a form of social protest that poses a public question of the problem. Perhaps some prevention will occur from greater awareness.

The use of personal stories builds the content and addresses the concerns I have about our society through human experience. I lived in that space of silence for many years.

There is a taboo against talking about incest and child abuse in our society, but not as strong a taboo about it happening. This avoidance of making public what is occurring is one of the mechanisms that allow the abuse to continue. Through the use of personal stories in this work, the viewing of the ‘secret’ allows a change in the viewer’s beliefs and understanding. I have lived the secret, kept silent for many years and will no longer continue to do so. Public awareness could encroach on the consciousness of the individual viewer and eventually effect societal norms.

Much of my career also encompasses fighting for recognition of women’s voices in society. My work as a feminist artist has included pieces calling attention to social issues such as domestic, verbal, and sexual abuse. My involvement with the Feminist Image Group (FIG) focuses on our current political climate. I often utilize text within the context of a piece to highlight the ways men abuse women. The Don’t Shut Up! show, which I curated, is part of a growing and ongoing movement of women artists striving to create awareness and social change through visual imagery that is often politically aware.

Women who were abused as children are frequently abused as adults. As an artist and activist, my passion is in bridging the societal disconnect that exists around the harm of women and children. I create pieces that while beautiful also provide survivors with the voice for change.

As a teacher, I focus on the powerful healing effects art has on a person using the creative process. I teach at Las Colinas Detention Center a women’s facility where more than 80% or the population has been sexually abused and Donovan State Prison which is a men’s facility. I teach a healing art process that I believe heals and improves the students’ self-esteem and confidence. I will also be starting a series of Art and Healing classes at Soul Flow Studio in North Park. These are open to the public.

In June, I had two art shows in Sweden. One was in Stockholm for Feminism Now, a group show of women artists. Betrayed was in Linkoping with Kathleen Mitchell. In July and August, I participated in a residency in Ercourt, France at the Centre Pompadour, a “Neo Feminist Laboratorie.” There, I created a Visual Feminist Time Line and developed a new avenue of work. I am also a member of The Allied Craftsmen Group which has been active in San Diego since 1949.

What is “success” or “successful” for you?
For this, I am going to quote a Los Angles artist, Kenyatta A. C. Hinkle. “I am not interested in defining what my art is. I’m interested in what it has the power to do” For me, success is when my art touches the viewer in some way.

When I help a survivor feel stronger or when my students find answers for themselves. I am successful when my art gives a voice to those who cannot speak. When I am able to speak out about injustices done to women and children. 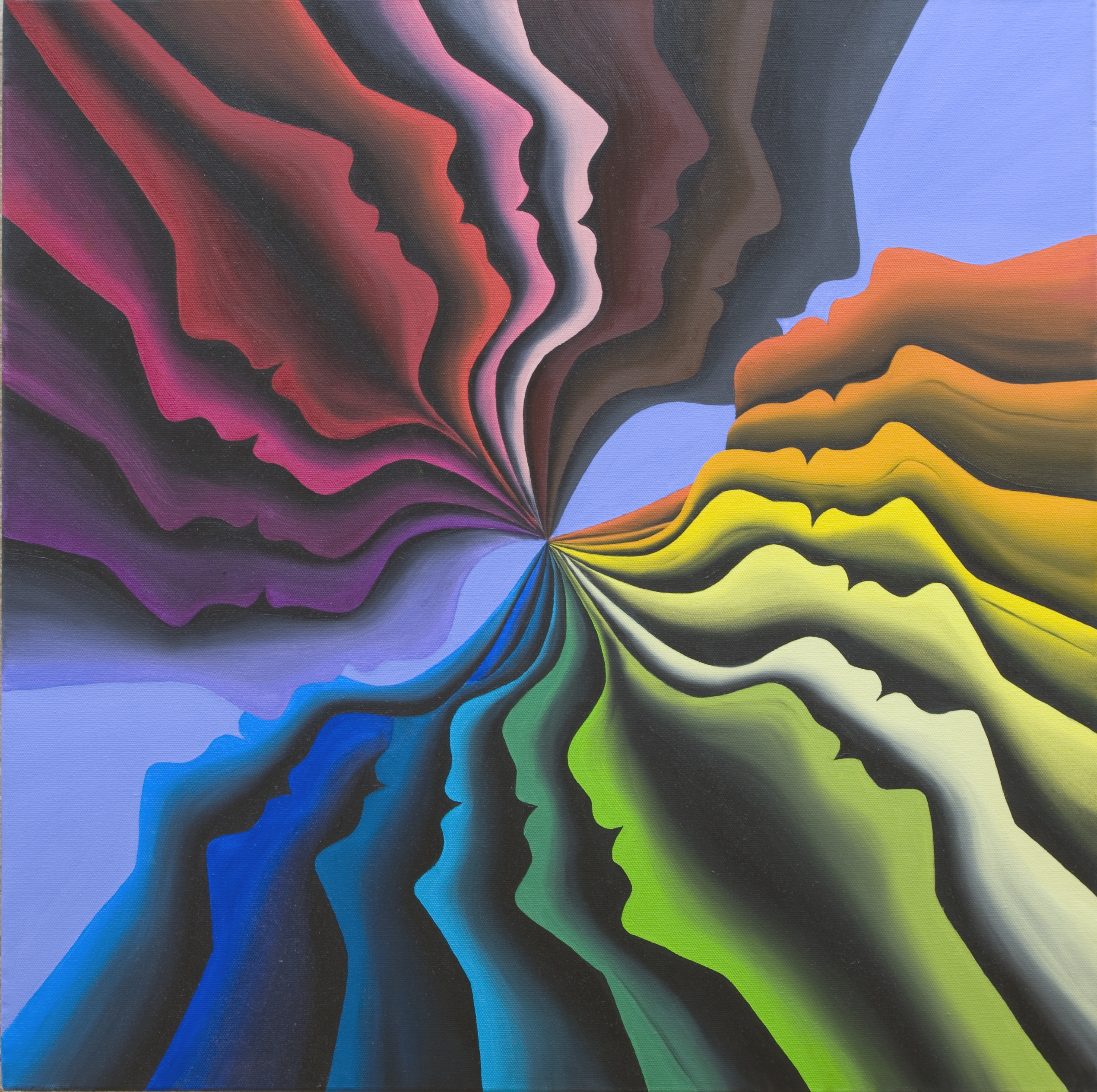 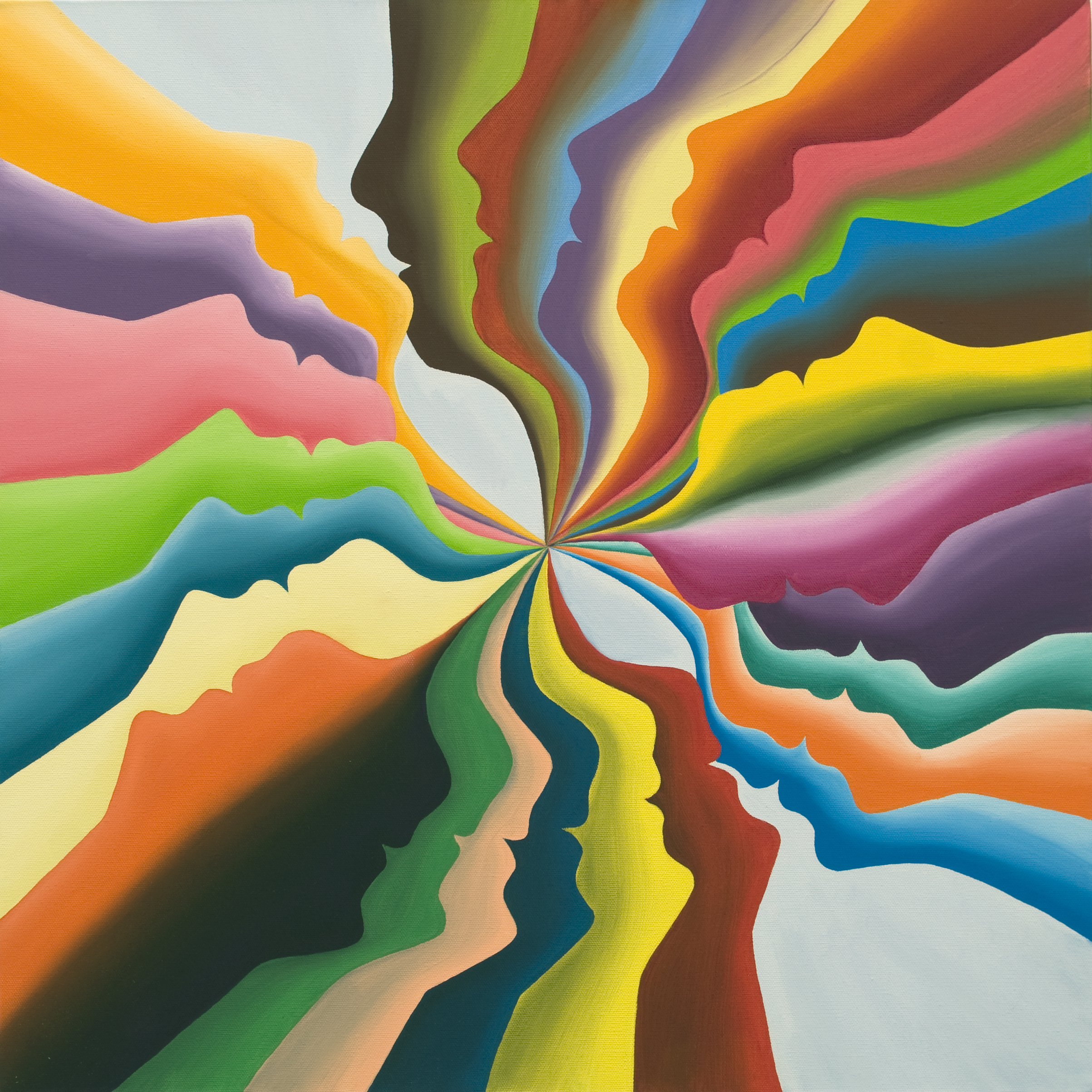 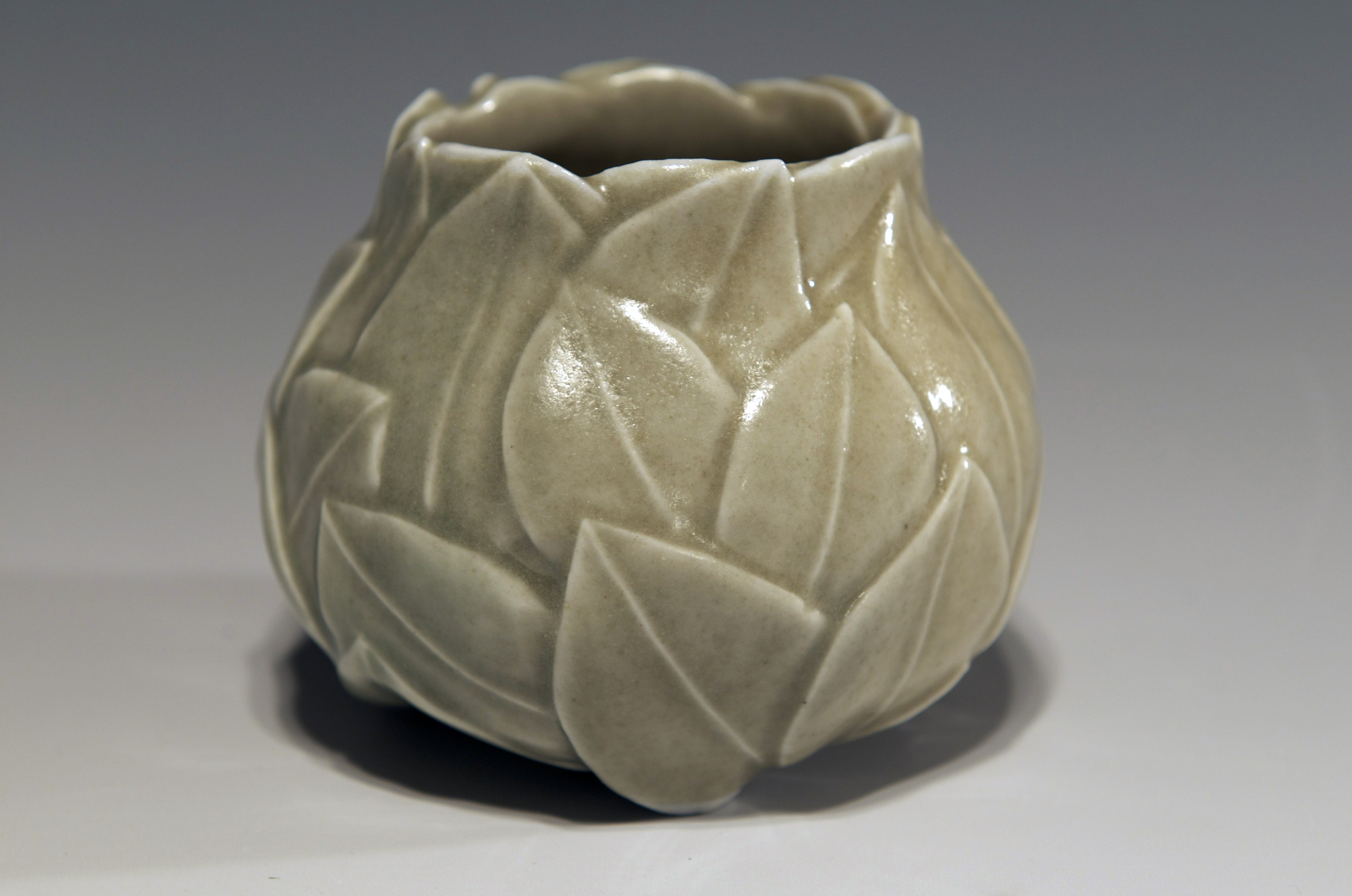 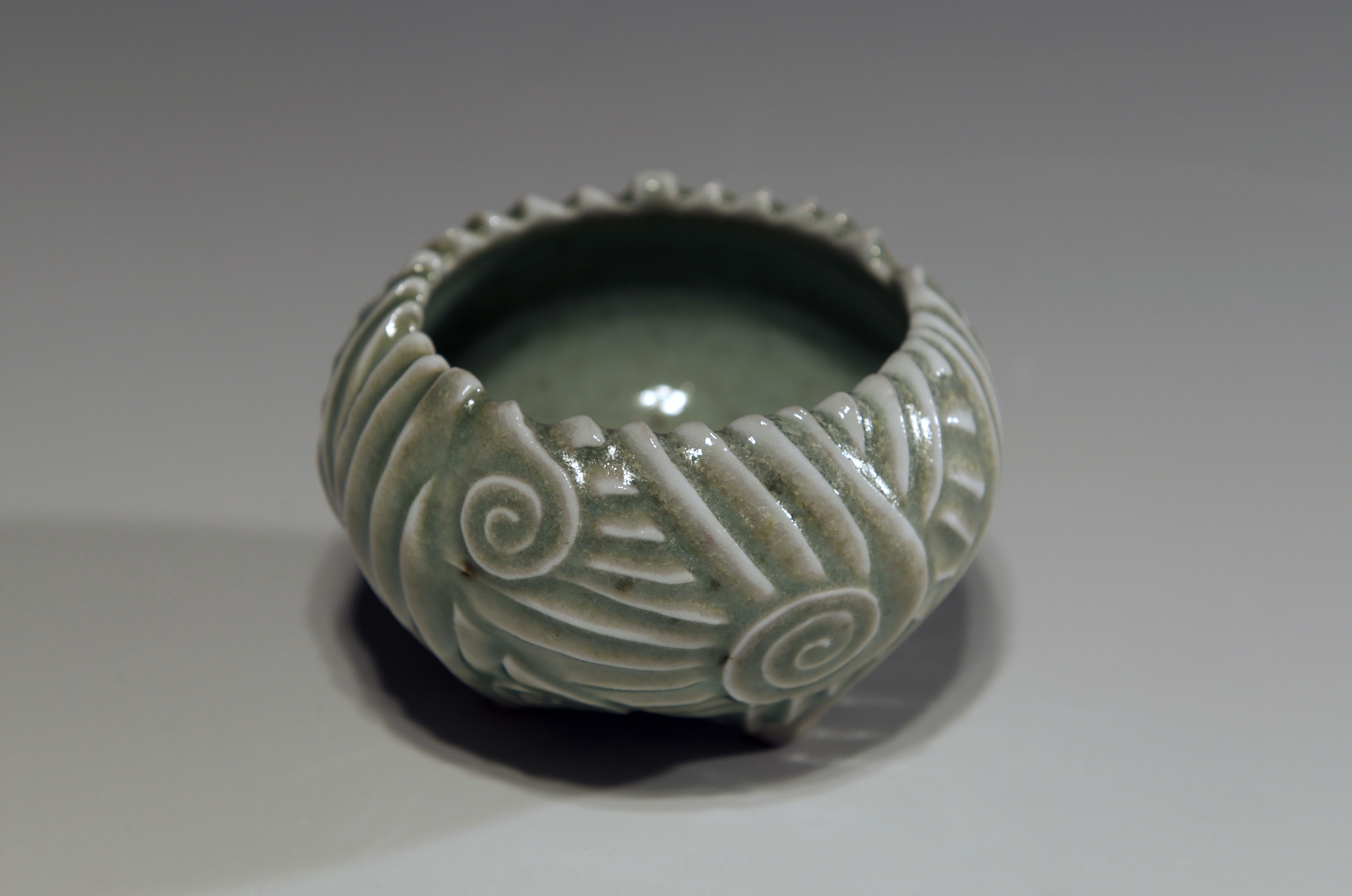 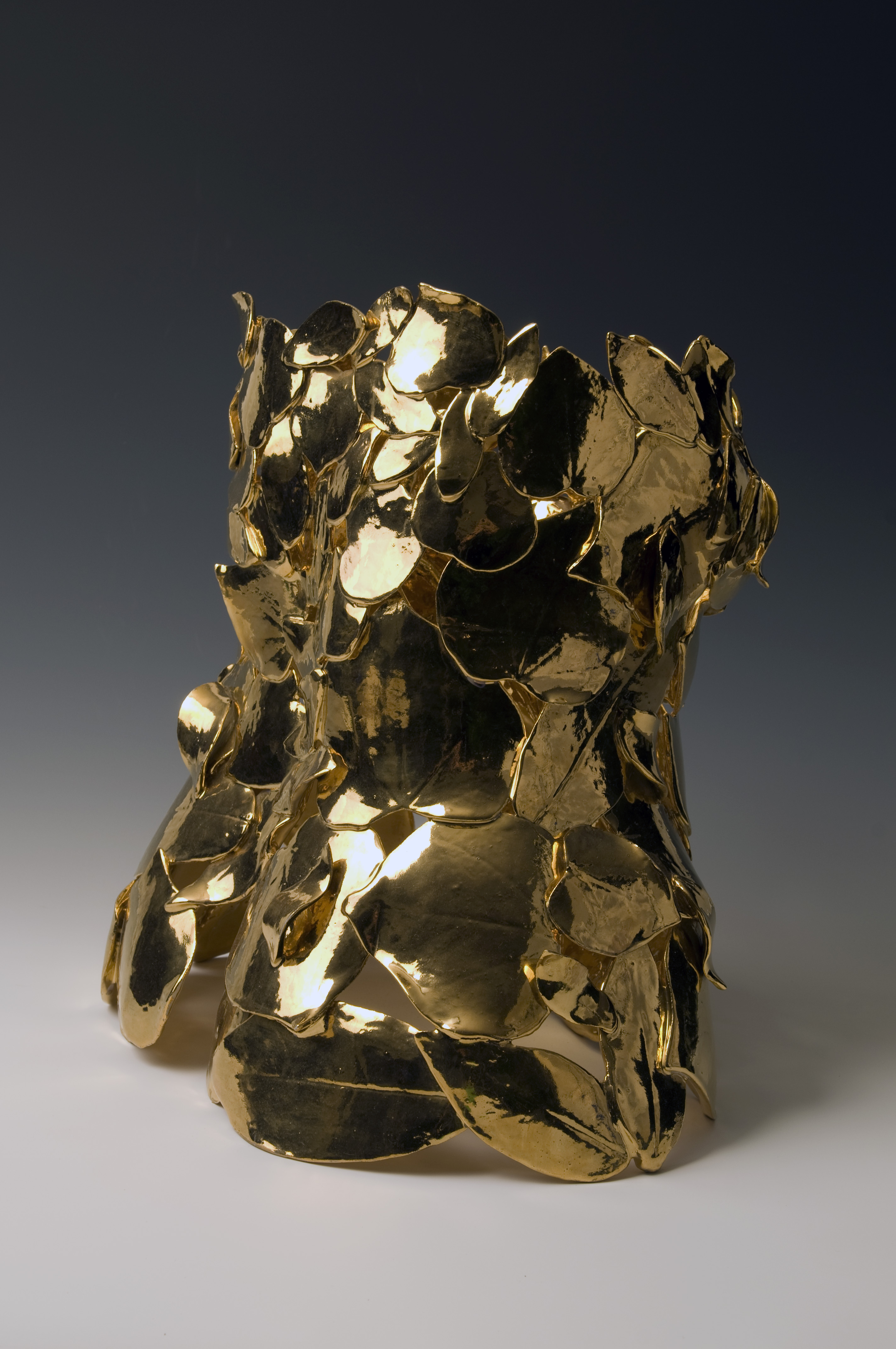 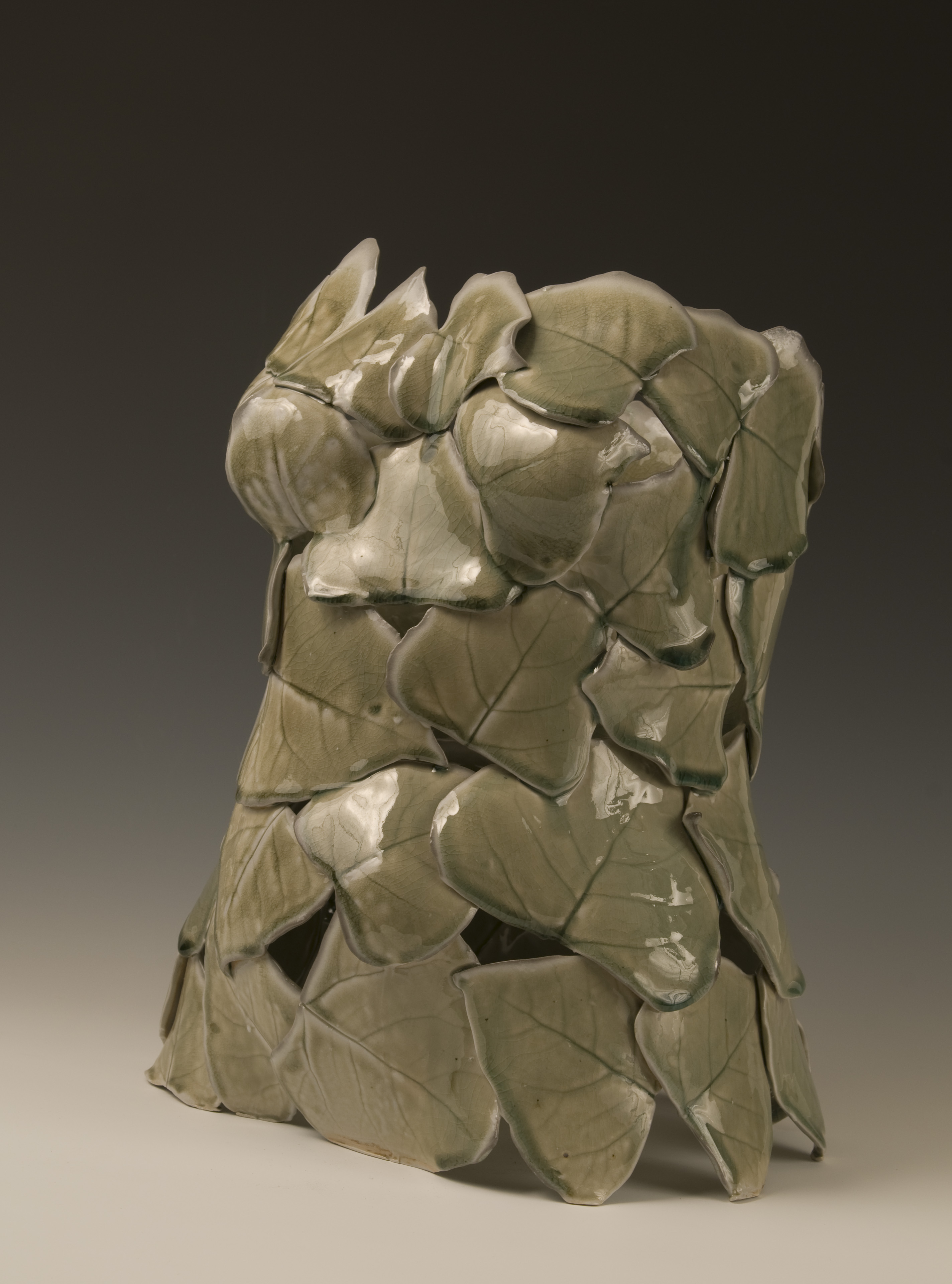 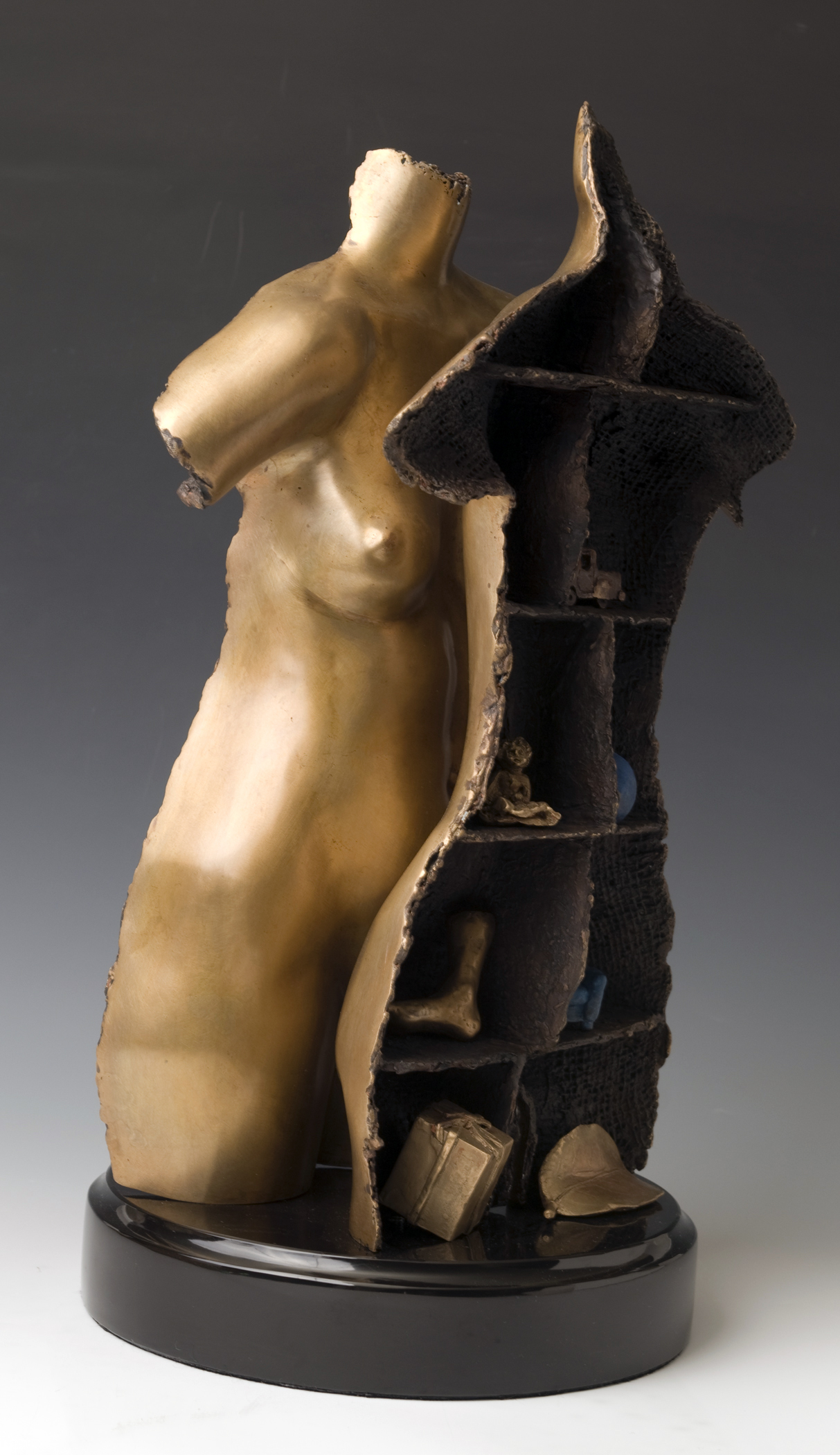