Life and Work with Lisa Gilbert 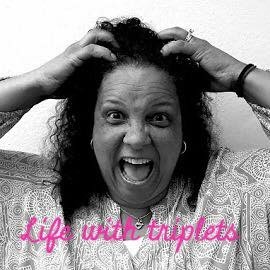 Today we’d like to introduce you to Lisa Gilbert.

Thanks for sharing your story with us Lisa. So, let’s start at the beginning and we can move on from there.
From as far back as I can remember, I’ve been an entertainer. I would sing and dance in the living room for family, I participated in community talent shows, and Jr. Theater. Once I got into Jr. High and High School, the “funny” in me changed. I was taller than my peers, overweight, and felt out of like I didn’t belong. My love for creating laughter changed to more of a diversion. Hoping that people wouldn’t notice me, but would only see the funny part of me.

It was in my early 20’s when friends and co-worker’s started telling me I should do stand up comedy. A co-worker of mine at the time did stand up, I told her that I was really funny and made people laugh all the time, she told me that making people you know laugh is very different than making strangers laugh. I stopped dreaming about becoming a stand-up comedian.

Then, in my early 40’s, I went to see a friend perform comedy at a comedy club. I was hooked again! I told him that I had always wanted to do stand up. He offered me a spot as a host on a comedy show he was putting together and said I can do 5 minutes of comedy before I introduced the “real” comic’s for the show. It was amazing. He put me on another show 2 weeks later as a comic on the show; I did 10 minutes. I’ve been doing comedy ever since.

Great, so let’s dig a little deeper into the story – has it been an easy path overall and if not, what were the challenges you’ve had to overcome?
I have to say, I’ve surrounded myself with really funny and welcoming comics. The only struggle I have is time away from my kids (I have 6-year-old triplets) and husband. With comedy comes to travel, and evenings away from family. In order to get good at stand up, you have to do stand up and that means taking as many shows as possible. But with anything you really want, comes sacrifice.

My advice to the young woman starting out is to perform as much as you can and constantly re-write and perform your jokes. If you are not on a show, go to a show and watch how it all works from the lighting to the flow of the show, how the hosts introduce the comedians; every part of it.

Also, find a funny comedian to write with. I took a comedy writing class and write with other comedians. Open mics are also a good way to work out jokes.

Please tell us about Lisa Gilbert Comedy.
I’m known as the ultimate funny mother of triplets. At 44 years old I got married and pregnant on my honeymoon! As you can imagine this has given me a lot of funny material. My comedy is about my life with triplets and getting married late in life. Now, at 50, I have 6-year-old triplets. I’m tired, I’m so tired I welcome any procedure where you get to lay down, I call them Mini Vacation Procedures. With my kids, the jokes sometimes write themselves.

My clean comedy style fits all ages and stages of life. I work in comedy clubs, churches, fundraising events, woman and marriage retreats, youth events, wineries and everything in between. I’m most proud of staying true to me. Clean comedy has opened doors to venues that allow my kids to come to see me perform. Clean comedy shows make for a fun night out for the entire family, and as a mom, that’s pretty special.

Were there people and/or experiences you had in your childhood that you feel laid the foundation for your success?
I was born a twin and separated from my twin at birth. We were both put into foster care; separately. After 3 years in foster care, I was adopted by a single mother but my sister who was born with special needs was never adopted. This early life experience played a major role in my feelings of inadequacy. Fortunately, my adoptive mother had an incredible work ethic and made education and career-high on her priority list. She was also a Social Worker (as am I), who taught me how to care and respect people no matter their circumstances.

I learned very early on how to be passionate about what I believe in, and although I struggled to pursue my hopes and dreams until later in life, I’m doing it now. Growing up in an adoptive home for me, made me feel like an outsider most of the time but I still had the desire to fit in and be the best me I can be. That’s what I’m doing now; as a mother, wife and funny lady; I love people. I love to engage an audience, bringing them into my funny life with triplets. 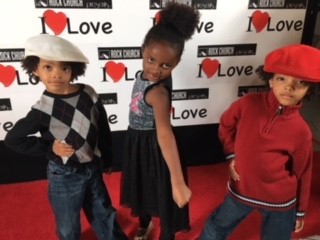 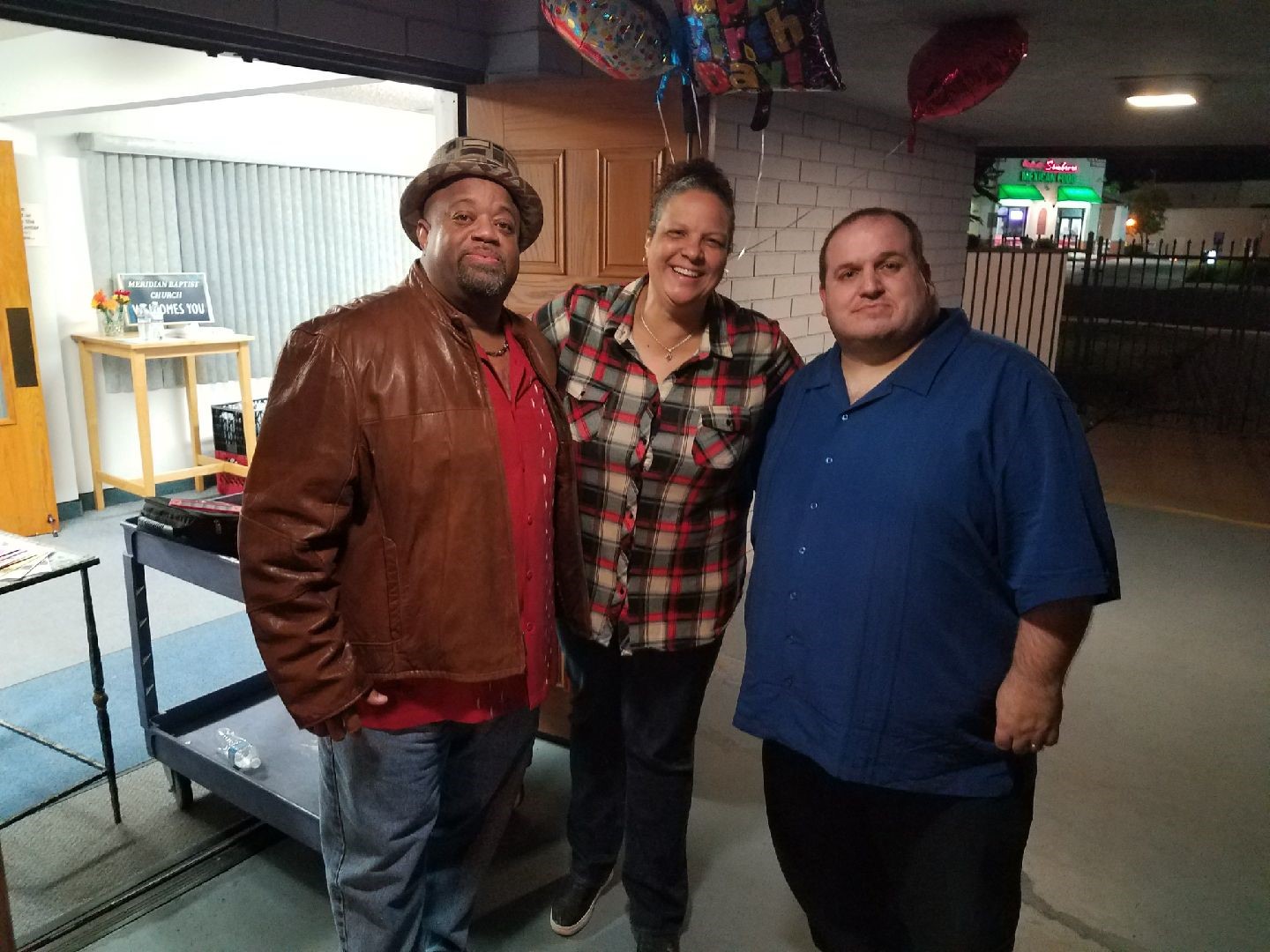 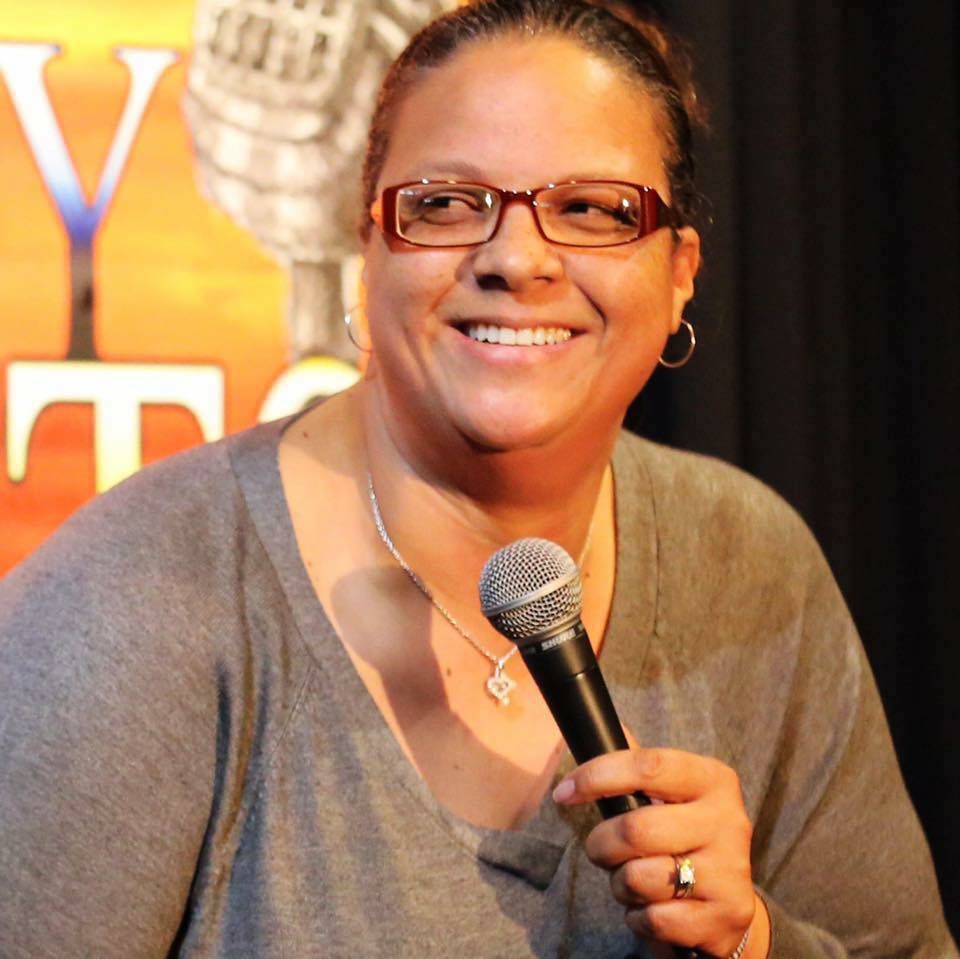 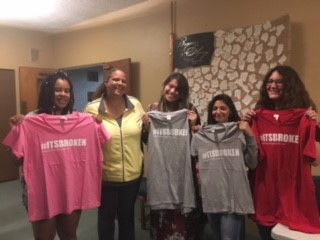 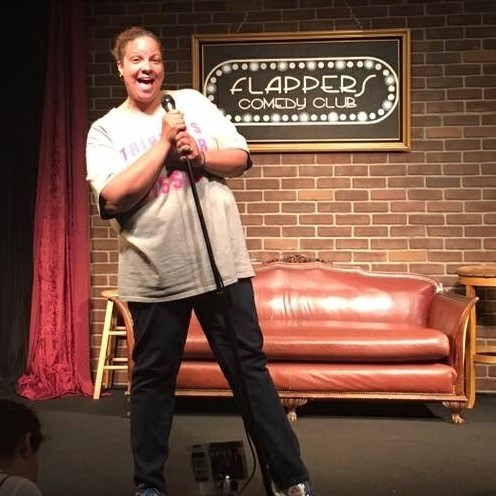 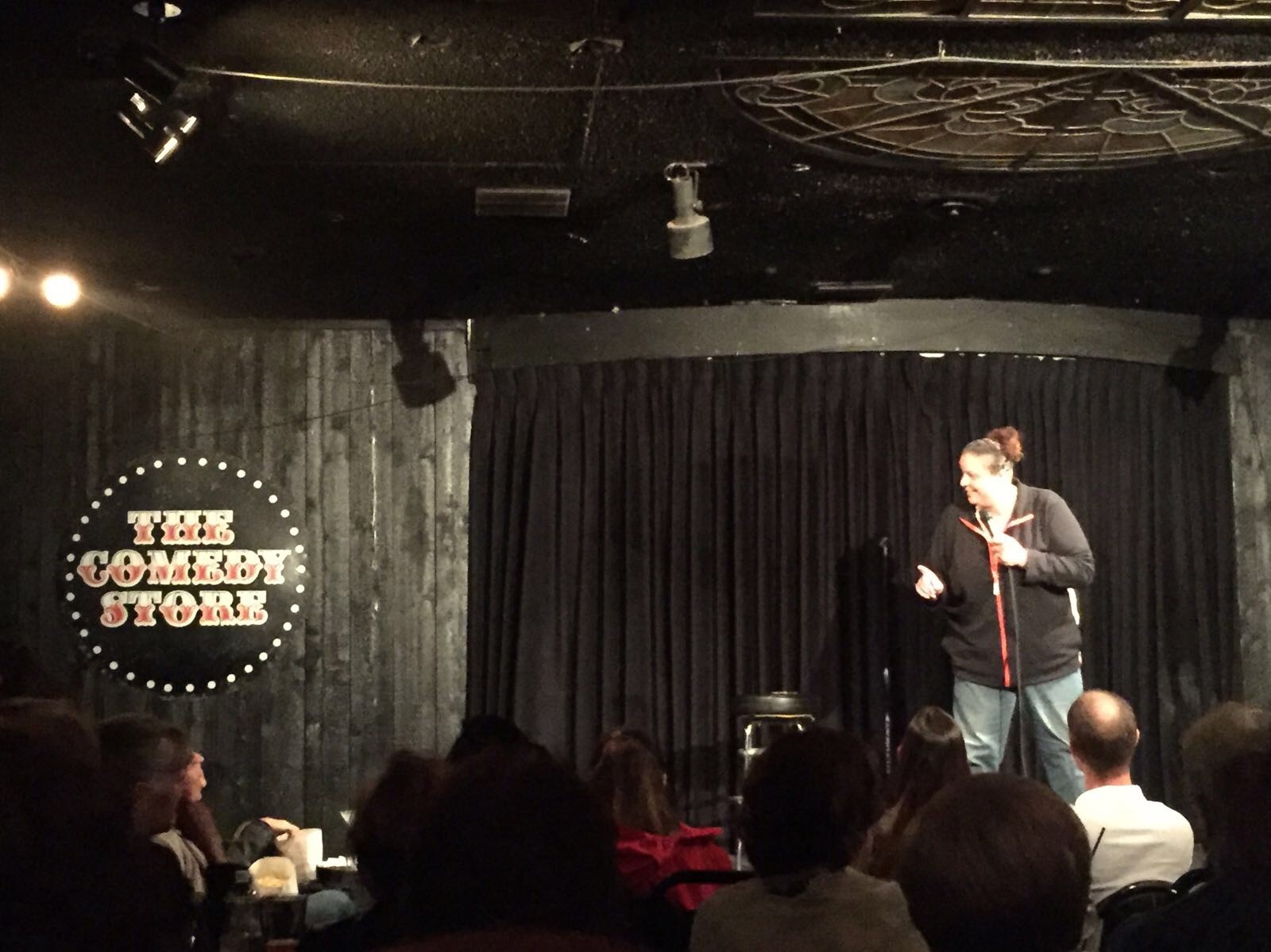 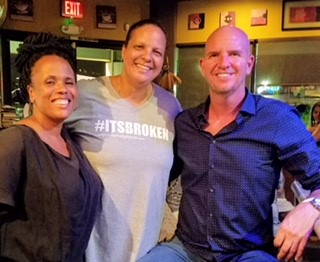