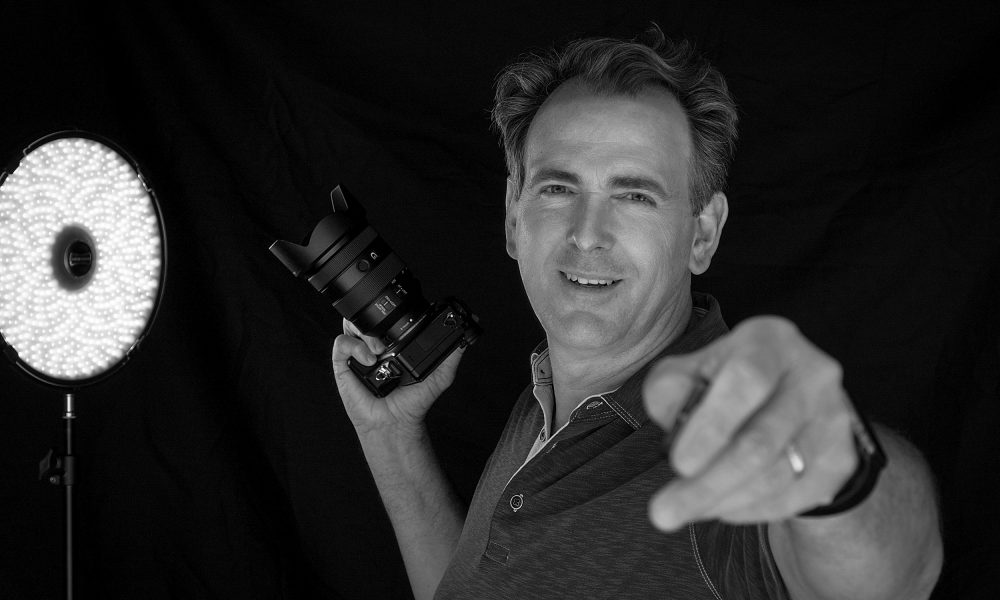 Today we’d like to introduce you to Gary Payne.

Gary, please share your story with us. How did you get to where you are today?
I began my interest in photography in my late teens, taking classes at Grossmont Community College, as I plotted out my study/career path. I went on to graduate from the University of San Diego with a BA in Business Administration and then did a full program at the La Jolla Academy of Advertising Arts, with an emphasis in graphic design. I worked as a graphic designer for several years, and simultaneously went back to Grossmont College for evening photography classes. Ultimately, my interest in photography won out, and after a move to Seattle, and a string of courses in photojournalism, I began working for small weekly newspapers, eventually working up to medium size daily papers in the Seattle area. From there I was able to connect to Gamma Liaison an international news photo agency based in New York and Paris. They were interested in coverage of the Northwest.

However, I had a growing interest in working abroad, so I talked them into sending me to Mexico City. In the meantime, I also took photojournalist trips to Cuba and Israel—during the first Gulf War. I lived and worked in Mexico for a year and a half, and then transferred to Buenos Aires, Argentina, where I worked for three and a half years. During my time in Latin America I contributed to the New York Times, Forbes, BusinessWeek, Newsweek, etc., and other regional publications covering news, politics, and other human-interest stories, with much of my work being syndicated internationally.

Latin America was a great experience, and it is also where I met my wife, who I have three lovely children with. We moved back to San Diego in 1997. Since my return, I’ve worked for many local and regional magazines, as well as commercial clients covering editorial portraiture, architecture, hospitality, food, unit, art performance, etc. My agency that I worked through became Getty Images, which I’m still associated with today. Through Getty, I do work for national magazines, as well as unit photography for the Discovery Channel for shows on HGTV, or in the past for programs like Monster Garage, and Trading Spaces, to name a few.

As an amateur musician and a current, or former, board member of the Bach Collegium San Diego, the Museum of Photographic Arts, and Early Music America I’ve also had the opportunity to turn my camera on more and more performing arts—which I’ve really enjoyed. I’ve been fortunate to photograph a number of wonderful local classical music concerts, opera, ballet, circus, and dance companies. I also regularly photograph for local hotels, the University of San Diego, San Diego State University, the Port of San Diego, as well as being a regular contributor to San Diego Home/Garden Lifestyles Magazine.

We’re always bombarded by how great it is to pursue your passion, etc – but we’ve spoken with enough people to know that it’s not always easy. Overall, would you say things have been easy for you?
I look back and feel very lucky, and almost surprised, that I’ve done the things I’ve done. Of course, living in Latin America for five years was a profound experience. One that offered me a truly different perspective on the world.

Now, I was robbed three different times, in three different countries–the most dramatic being in Bolivia where I woke up eight hours later in my hotel room, not knowing what happened, with someone else’s shoes on, and all of my camera gear stolen… but that’s another story. I have a tremendous appreciation for Latin America and all of the relationship that I made and all of the lessons I learned.

Robberies, and other physical threats aside, my freelance career has been relatively smooth, with the next job never too far away. That being said, I’ve become so accustomed to the life of a freelancer, with its freedoms, restrictions, and it’s ups and downs, that it’s hard to judge what could be different.

We’d love to hear more about your business.
As a photographer, I work directly with various publications, commercial clients, and occasionally with individuals fulfilling assignments and solving photographic “problems”. With my start in photojournalism, I have always liked the variety and being able to work comfortably in most any situation. I specialize in portraiture, architecture, hotel, art performance, food, unit, and general editorial photography. I tend to work quietly, efficiently, and consistently deliver high-quality imagery.

I also do a certain amount of video, whether it’s for a hotel client, or filming a live classical music concert. I bring many years of experience as I look to find the decisive moment, the unnoticed detail, the hidden beauty, and the order and design around us, but most importantly I’m looking for a certain truth or honesty in what I do.

What were you like growing up?
I had a hard time sitting still. My nickname was “Where’s Gary”. Ha. I was an okay student, got “Nicest to Know” in my high school, and played serious tennis in my teens. I got into music and had a band in my early 20’s. I also got involved with Martial Arts which has lasted to this day. I teach a couple classes a week in Aikido at San Diego Aikikai (I’m a 4th-degree black belt), and I’ve also studied Brazilian jiu-jitsu, and Karate in the past.

I got back into music some fifteen years ago, and now play and study the mandolin and baroque violin. I co-founded a community Baroque orchestra called the Kensington Baroque Orchestra. I’m not much of a musician, but since I founded the orchestra, I think they can’t kick me out. Right? 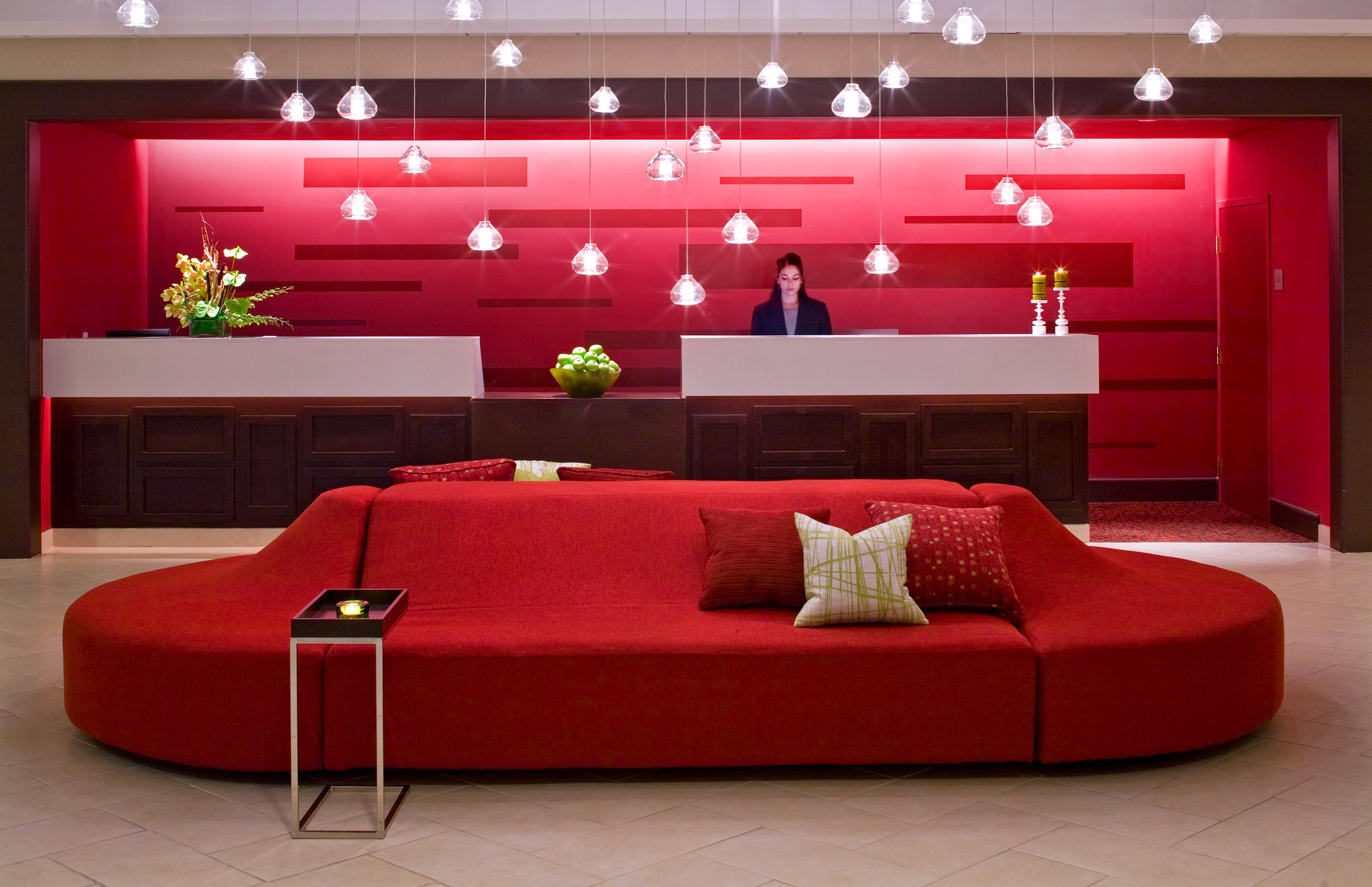 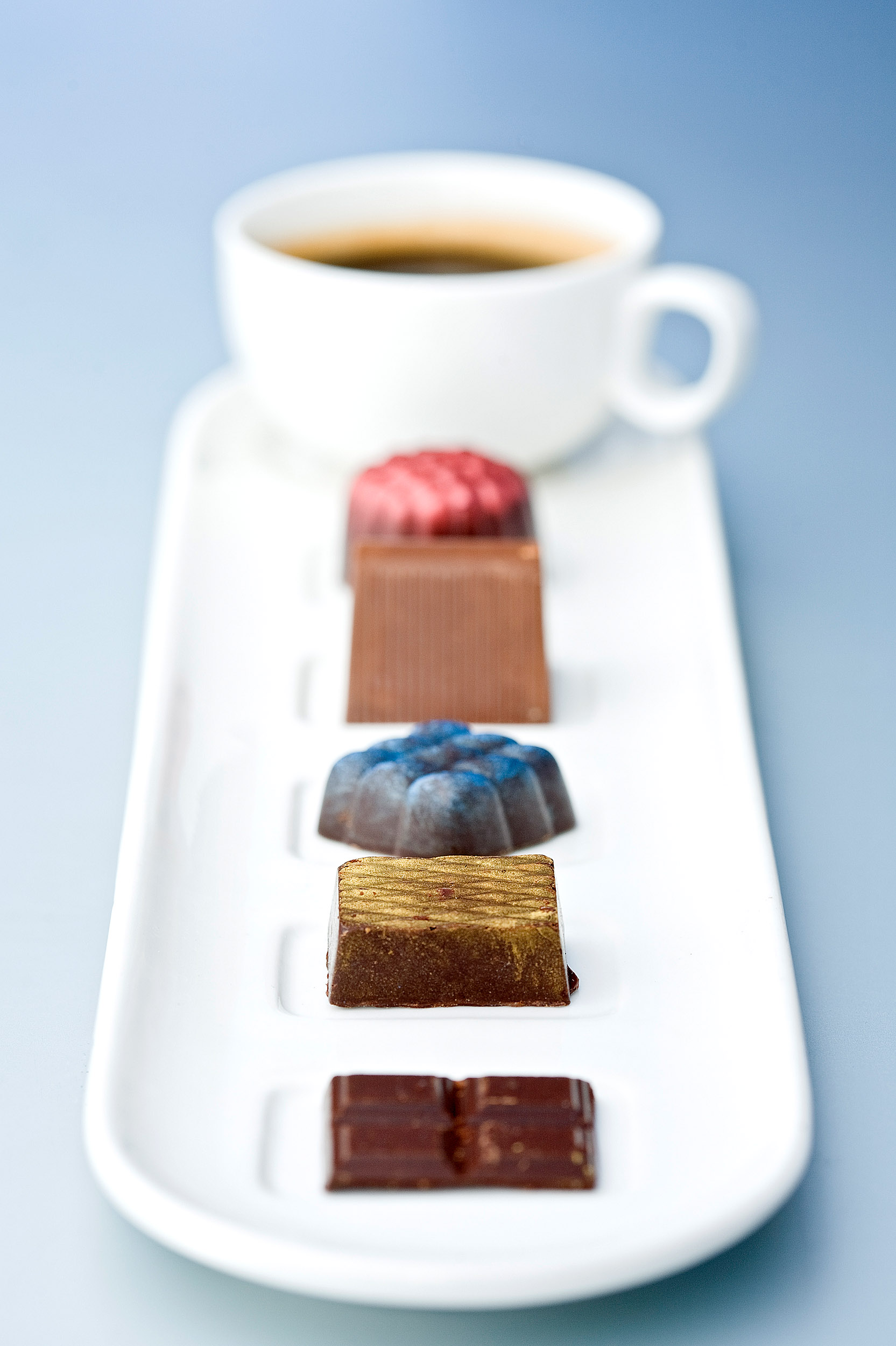 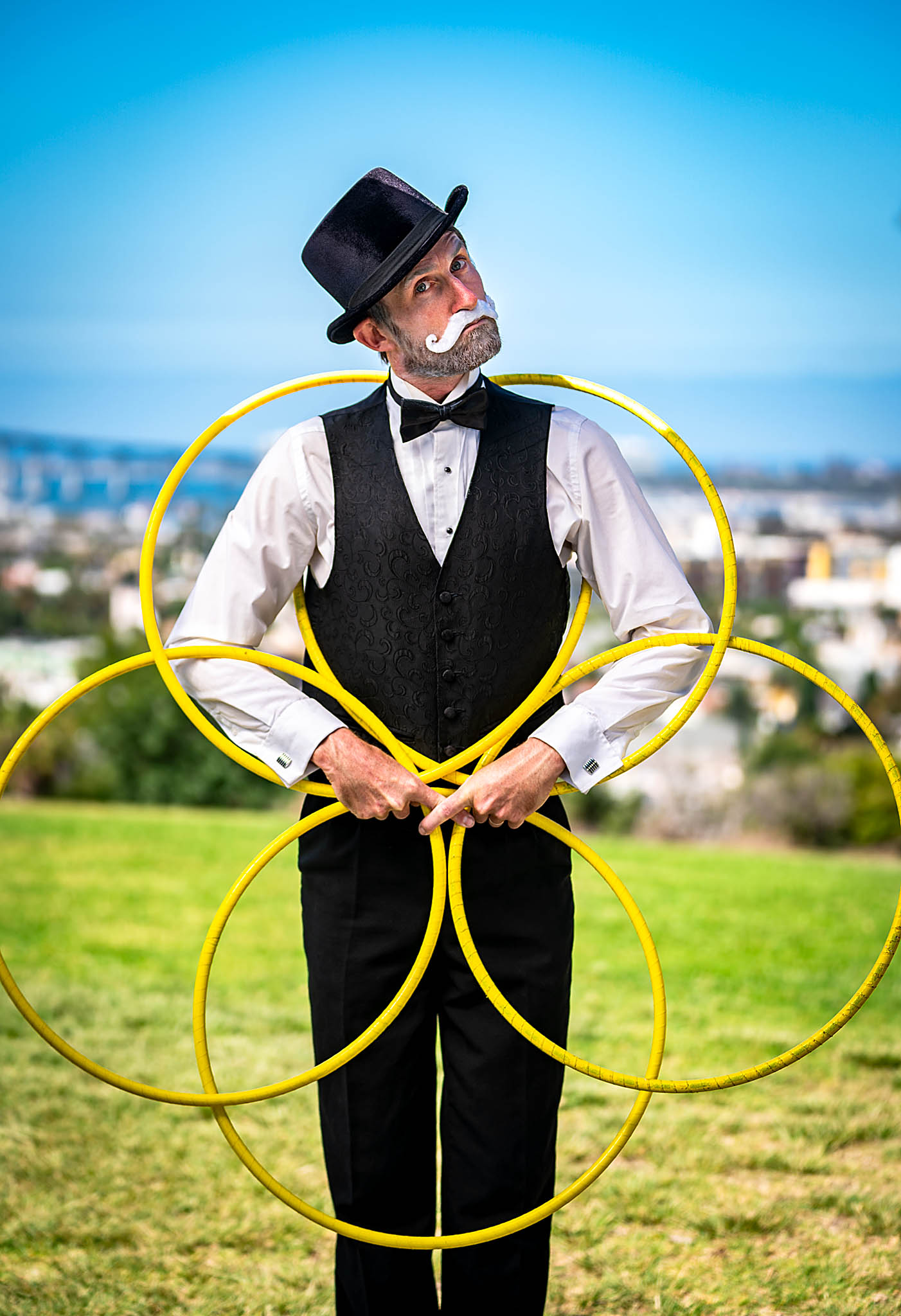 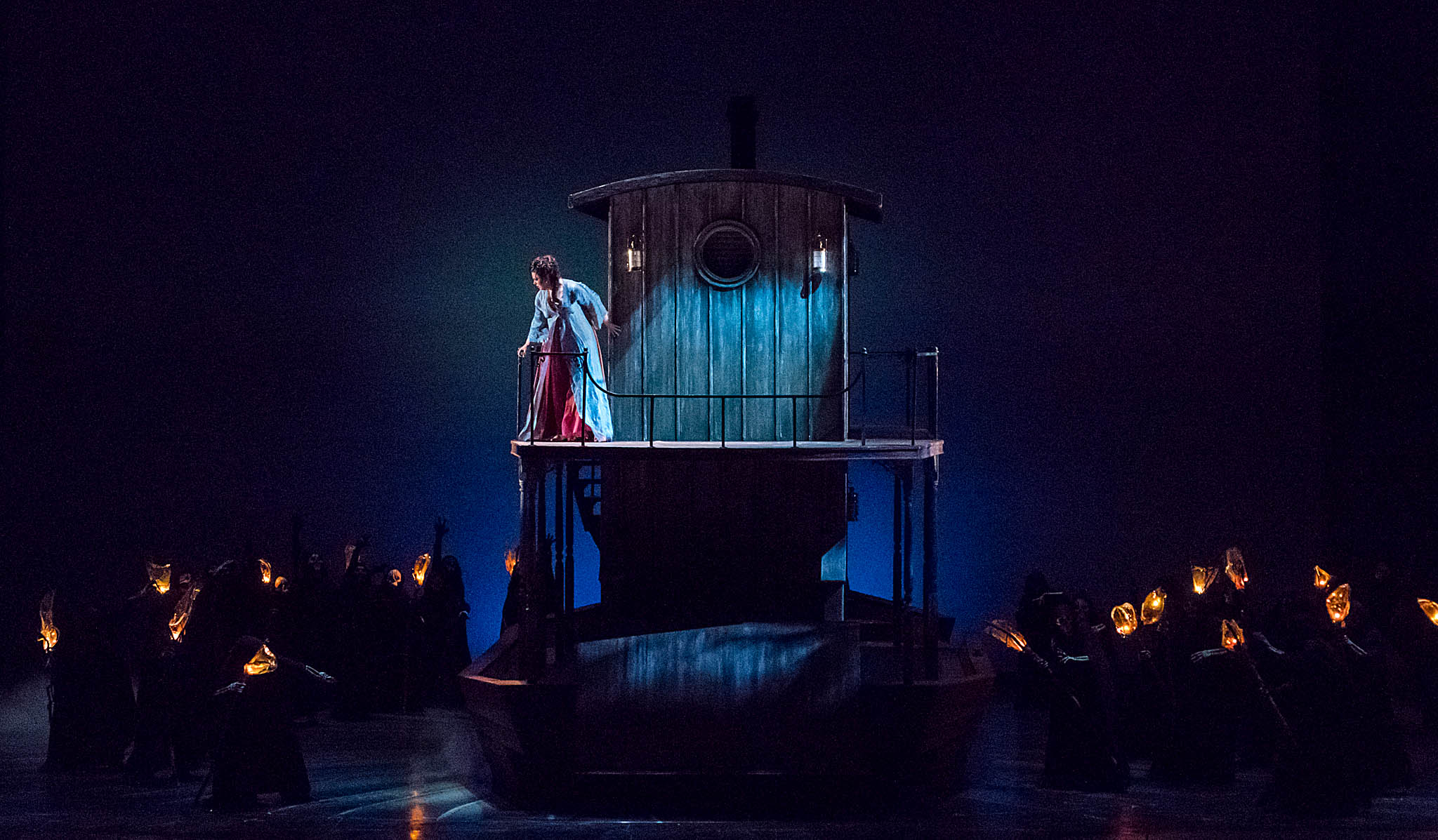 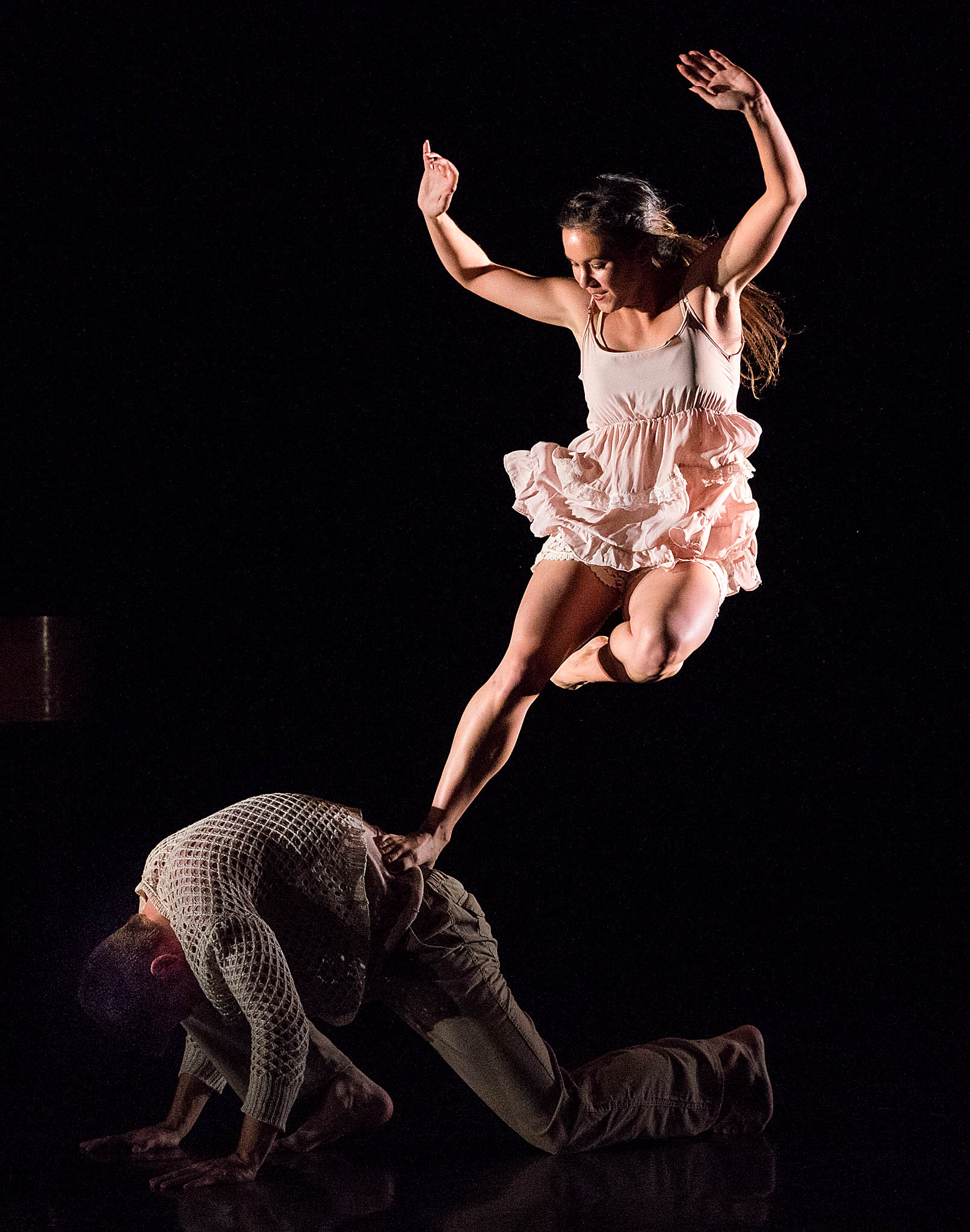 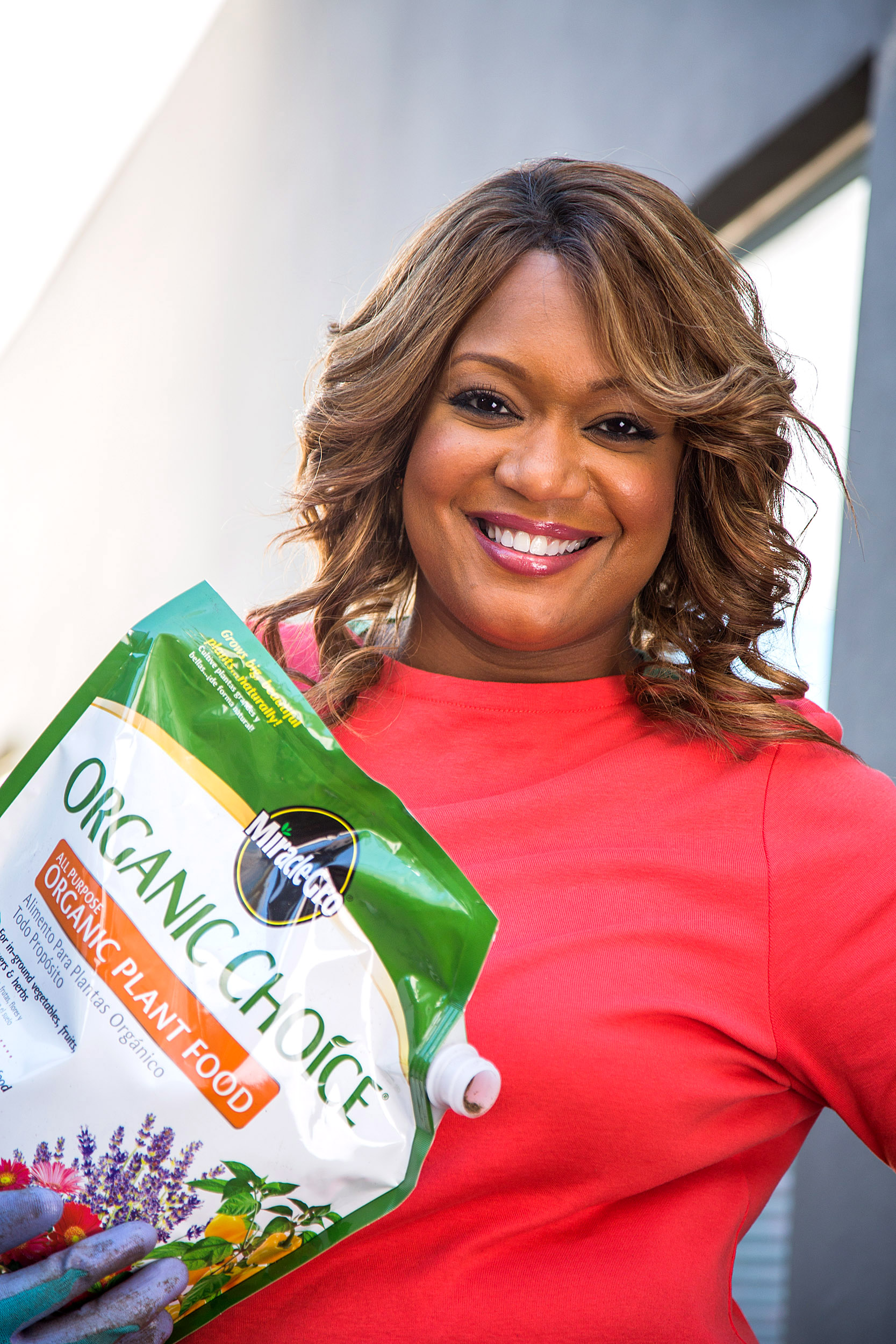 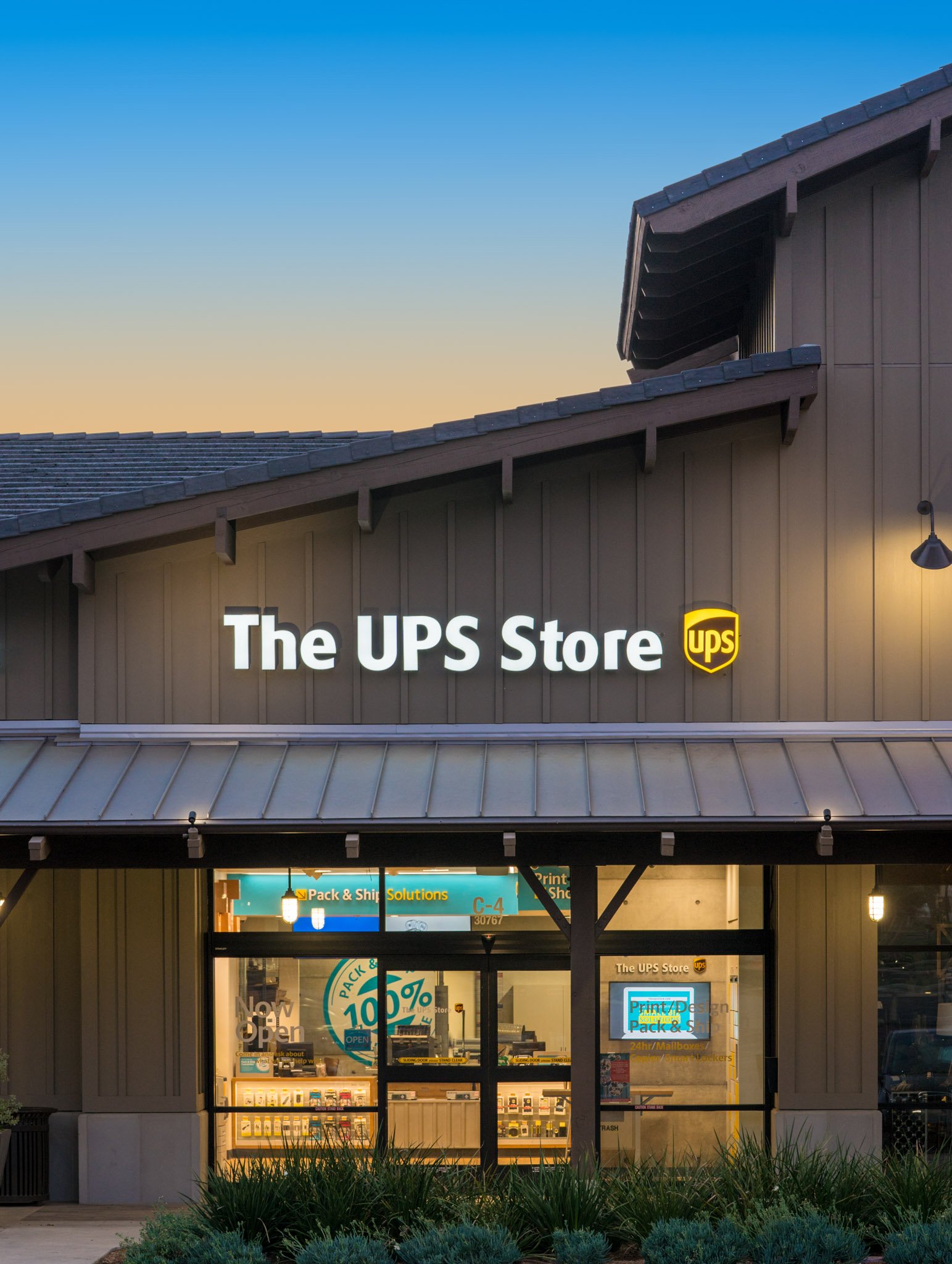 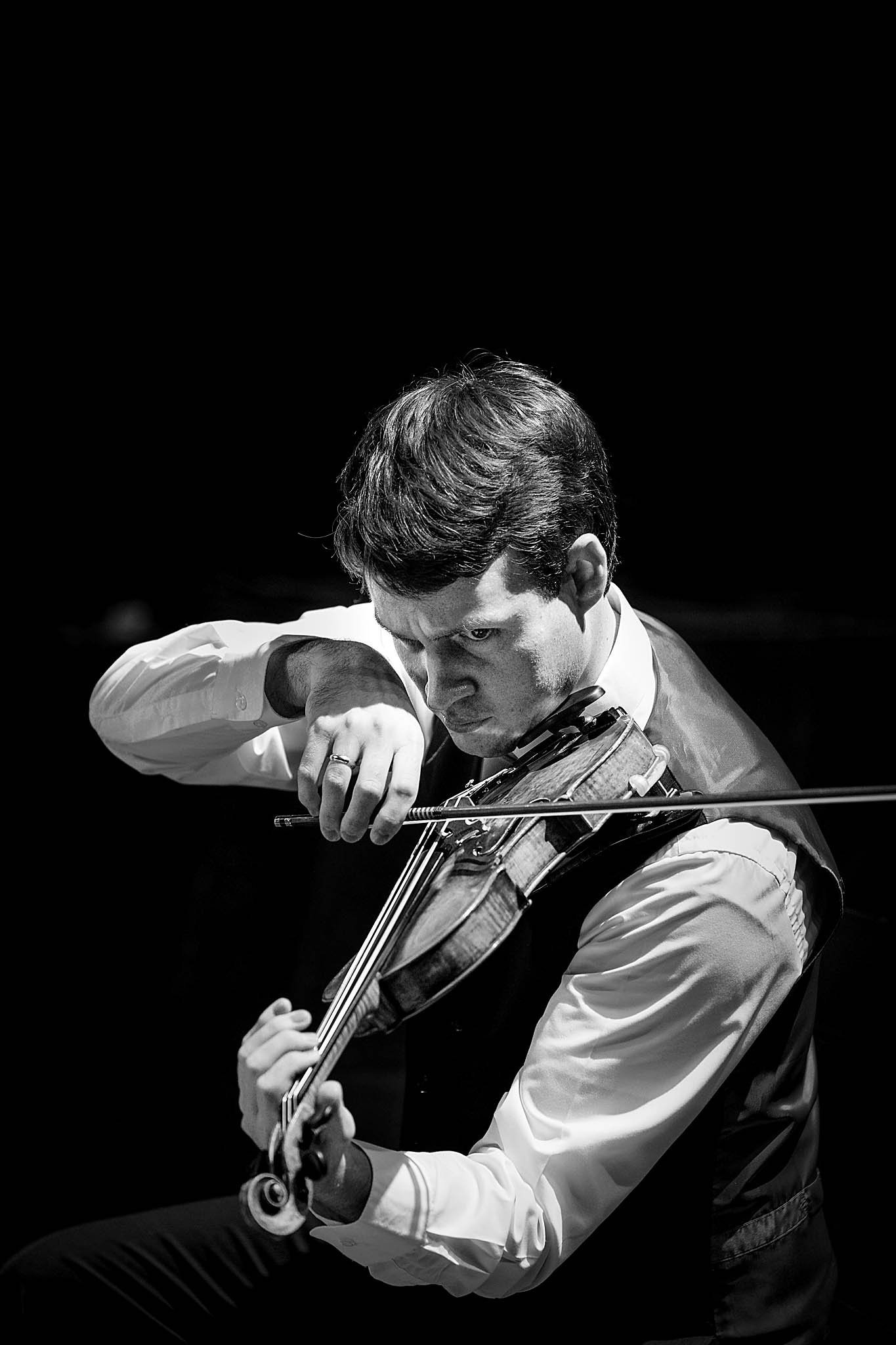