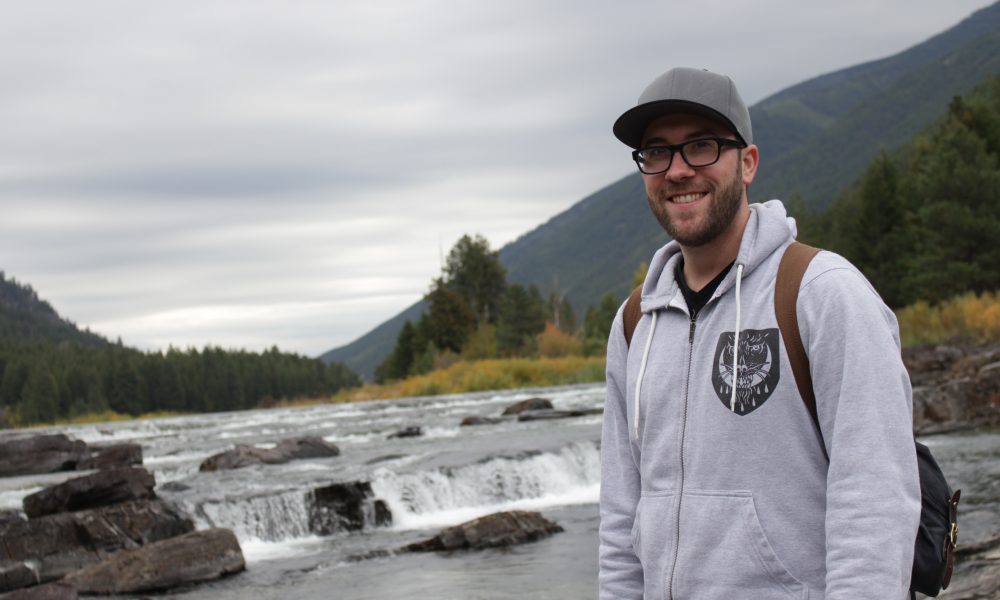 Today we’d like to introduce you to Mike Smith.

Every artist has a unique story. Can you briefly walk us through yours?
I’m a San Diego native who grew up around art. My dad was a graphic designer and I recognize a lot of his designs while driving around the city. He painted an informational image for the La Jolla Tide Pools that used to be on display there when I was younger. So I knew growing up that I’d become an artist like my dad. I was hugely influenced by the old Discovery Channel show ‘Movie Magic’ which really sparked my passion for special effects. After high school, I got a degree in 3D Animation from Platt College. During my last few classes, I was a Teacher’s Aide and that showed me another passion I didn’t know that I had: teaching.

So after working in the industry for a few years, I went back to teach. I’ve taught there for 5 or so years, all the while working with local filmmakers to bring higher quality visual effects to the San Diego film scene, either by doing them myself or connecting recent graduates with directors who need animators. The latest film I had the pleasure to work on was a sci-fi/fantasy short film called ‘Daisy Belle’ written and Directed by William Wall of Halo Cinematic. ‘Daisy Belle’ won numerous awards at the San Diego Film Festival this year including Best VFX and Best Narrative Short Film. It also went on to win 5 Emmys. One for each member of our small team.

Lately, I’ve been doing some training and thinking about moving over into the video game industry for a change of scenery. I’m very proud of the work I’ve been involved with over the years, but I’m most proud of the students I’ve seen go on to do even bigger things.

Please tell us about your art.
I am a 3D modeler and animator. The commercial work that I do tends to be product design and visualization and motion graphics for films. I do a lot of flashy title sequences for San Diego based films and I’ve tried to make clients’ inventions look as cool and slick as they possibly can. My true passion is character design and creation. I grew up with ‘Aliens,’ ‘Jurassic Park,’ and ‘Pan’s Labyrinth’ so creatures hold a very special place in my heart. What I want to do is tell stories.

My favorite director, Guillermo Del Toro (Pan’s Labyrinth, Shape of Water) often talks about how much he hates using dialog in movies and would rather tell stories with images. What I love about my role in the filmmaking process is that I get to tell a story using just anatomy. When I design a creature, I want people to understand how it moves before they see it move. How does it fit into the environment of the film, or is it alien? I hope to create a whole impression in the mind before any dialog is spoken about it.

What do you think is the biggest challenge facing artists today?
The visual effects industry right now is struggling. You wouldn’t think so with movies like ‘Avengers: Infinity War’ where 90% of the movie is CGI. The way the studio system works and how VFX companies are forced to bid for jobs means that often times, the companies barely turn a profit or even complete films at a loss. The most dramatic example of this is when “Rhythm and Hues’ went bankrupt even as they won an Oscar for best VFX on ‘Life of Pi.’

At some studios, artists work overtime hours without overtime pay, and at the end, they aren’t even given a credit. The outlook isn’t totally bleak though. Top-tier Hollywood VFX isn’t the only way a 3D artist can find work. The need for computer graphics is exploding as VR becomes more popular. With computers getting cheaper and more powerful, and with the software becoming easier to learn, the barrier to entry is low and getting lower. That means that more and more smaller film-makers can afford high-end visual effects to enhance their stories.

These days, the biggest challenge facing artists in this industry is trying to stand out from the crowd. Anyone can learn it and afford it, but it takes serious dedication and devotion to keep up with the constantly changing landscape. Those who don’t put their whole heart into it are quickly weeded out. Like I tell my students, If you don’t put in the time and effort, that’s ok because someone else will. Somewhere out there, someone is getting better than you at your dream job.

How or where can people see your work? How can people support your work?
The latest film I worked on is ‘Daisy Belle.’ It is currently making a circuit of the festivals around the world. So far it’s been seen in 11 countries. The next showing is in Mexico at the Hildalgo Film Festival from July 23-28. I’m not sure when it will return and be shown in San Diego again. My personal website is mikesmith3d.com. It focuses more on my process of learning video game art rather than the work I’ve done in film. 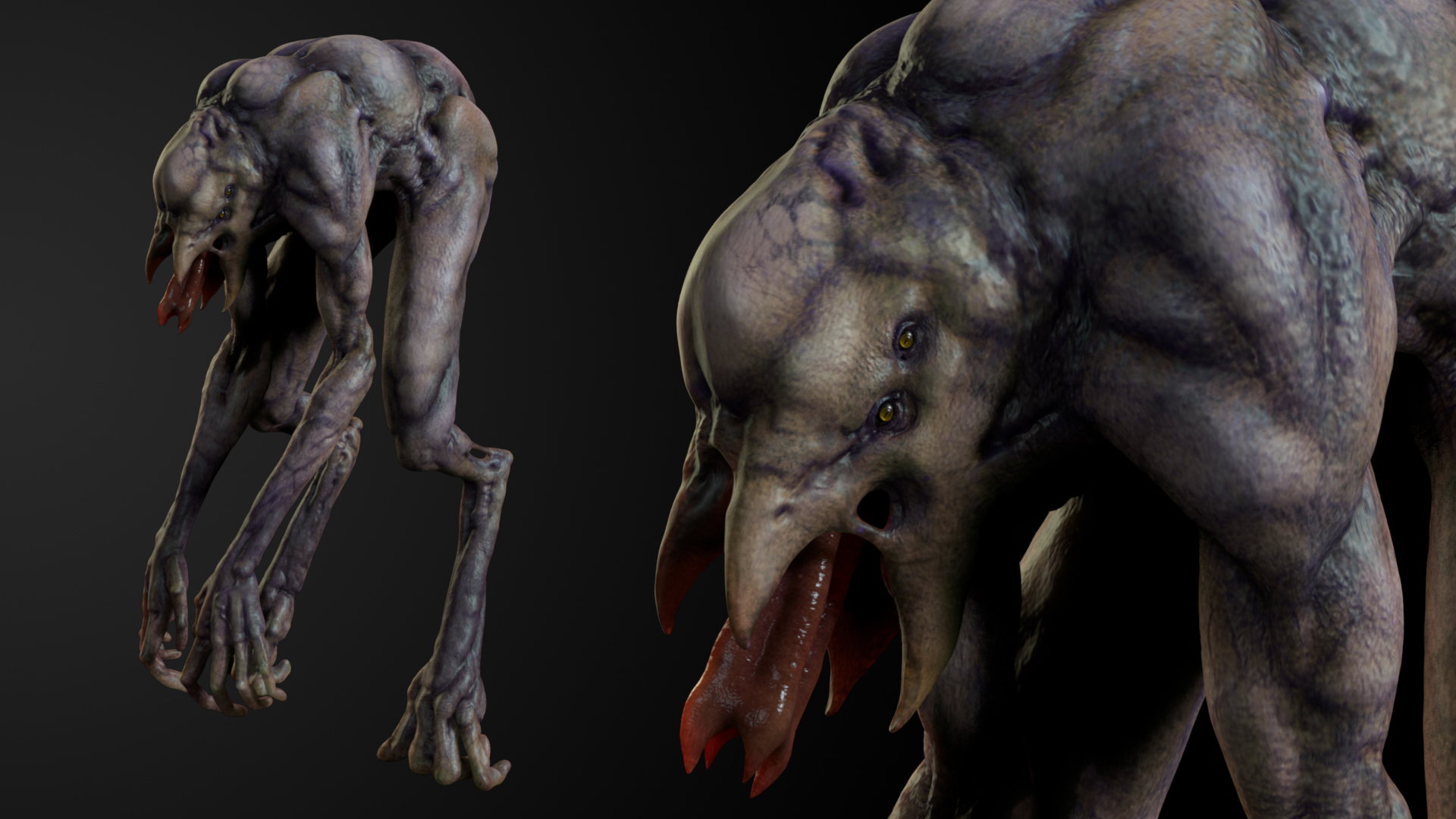 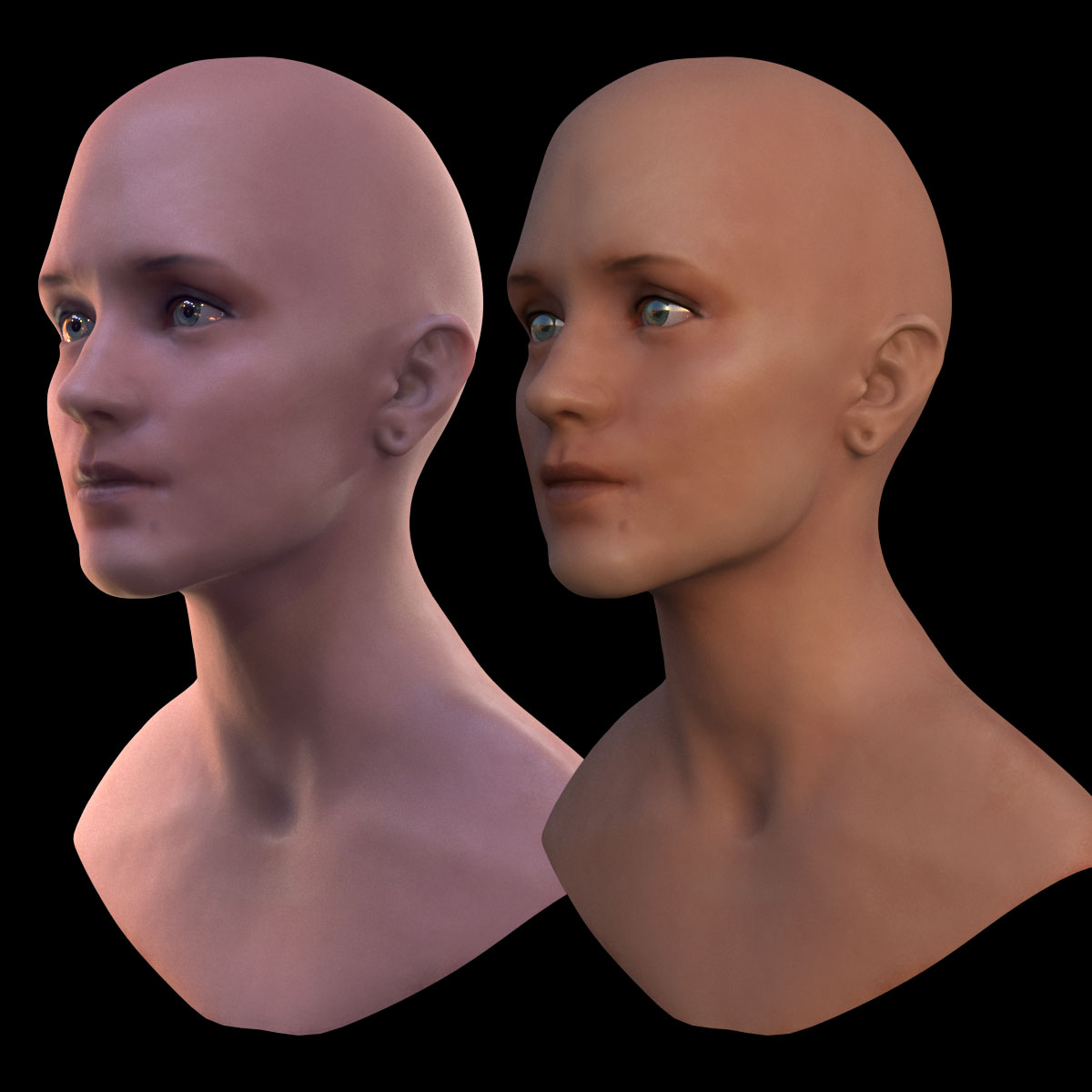 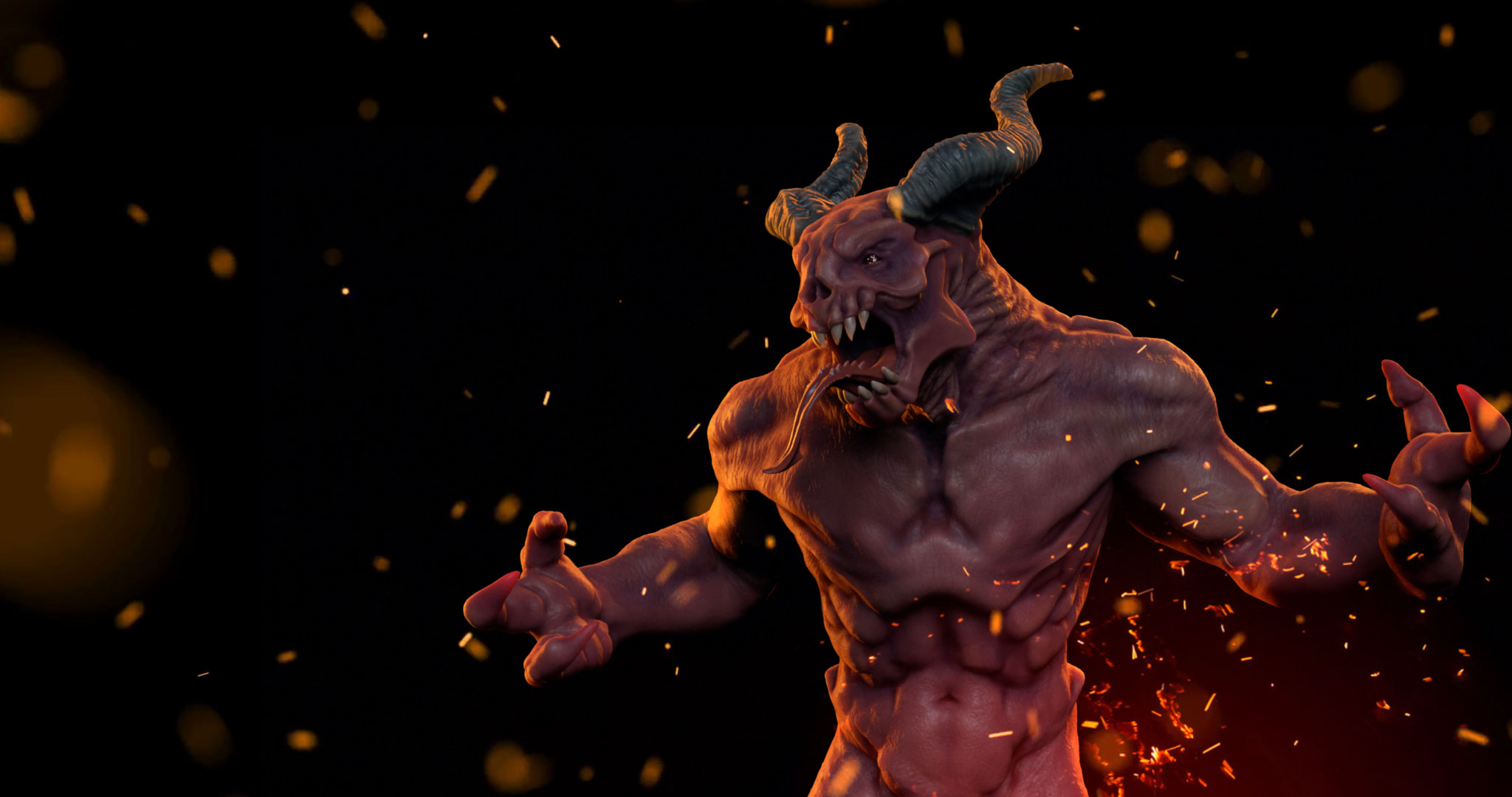 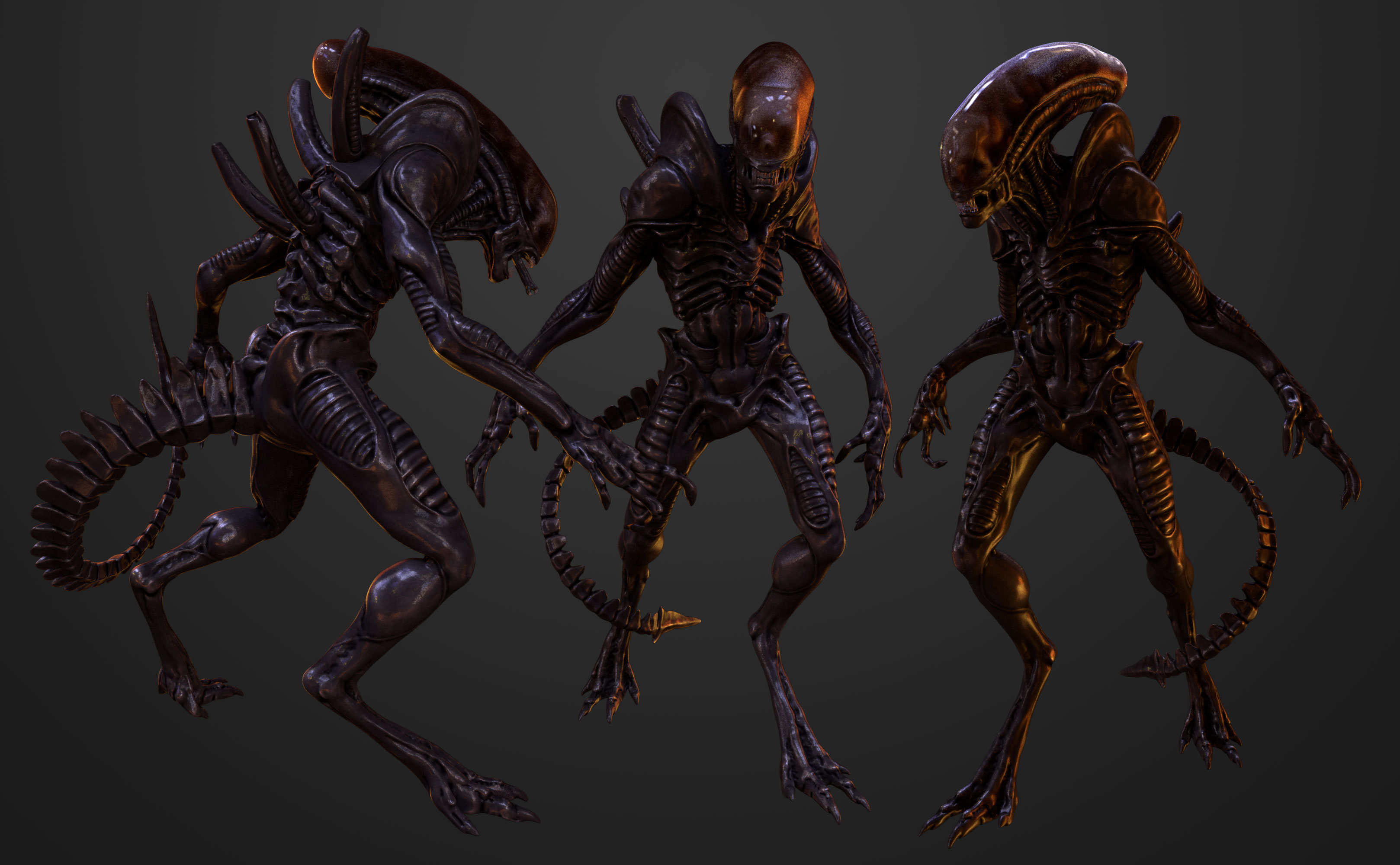 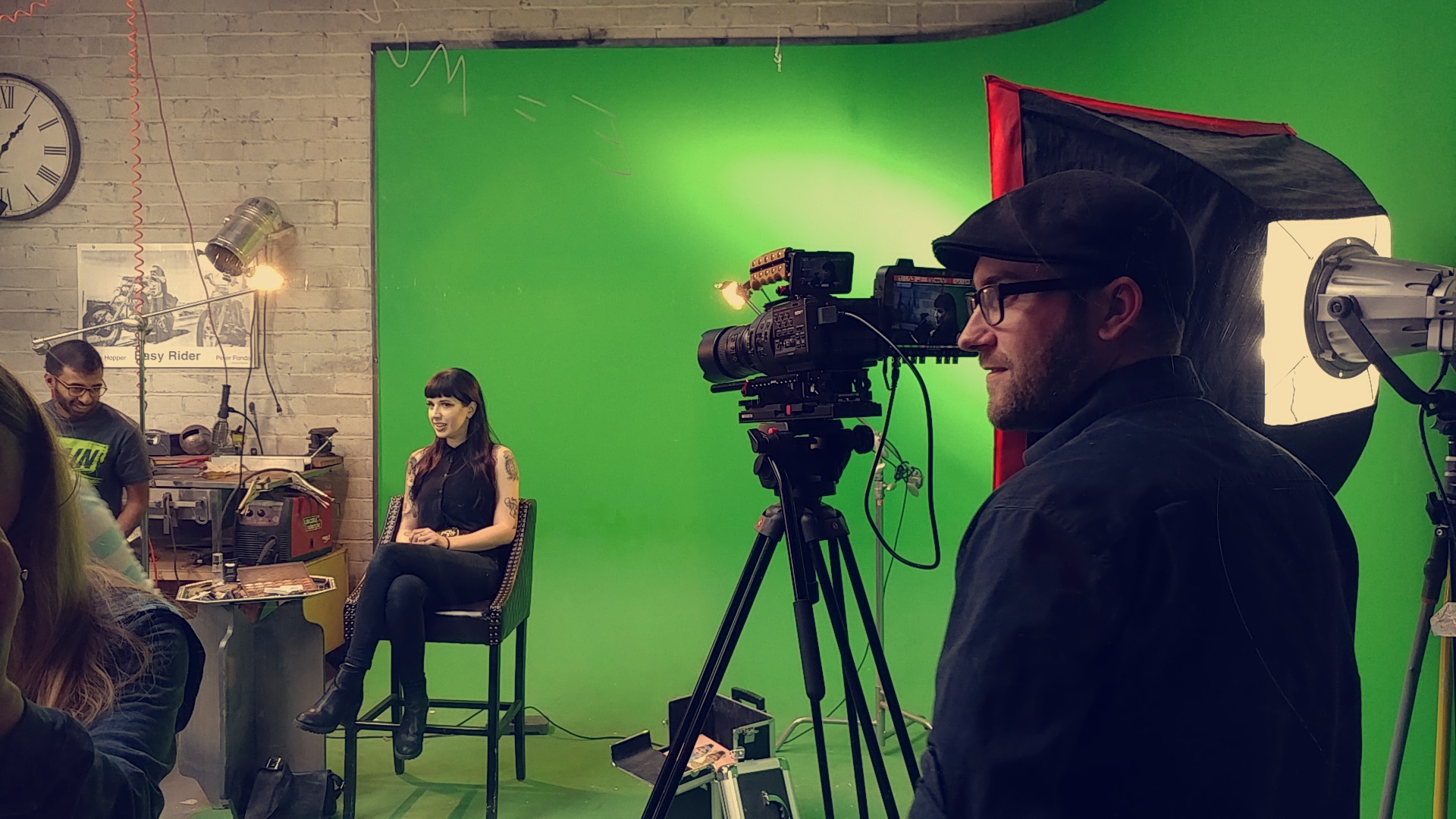