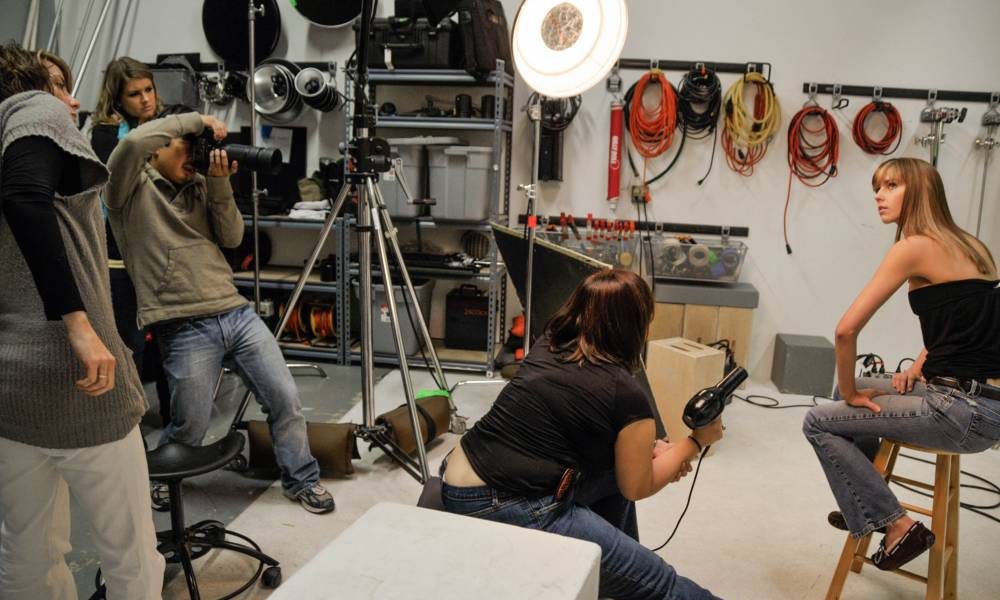 Today we’d like to introduce you to Robert Dahey.

So, before we jump into specific questions about the business, why don’t you give us some details about you and your story.
My journey into the business of photography was quite unexpected. I was pursuing acting at the time: stage, tv, film, commercials, both here in San Diego and LA. During that time, I was doing some contracting work with a buddy of mine: carpentry, plumbing, painting, finish work, flooring, landscaping, etc.

He and I were like brothers and like most siblings, we had a bit of a sibling rivalry. Always being competitive with one another, we were always trying to one-up the other. So if I figured out a new technique to alter the brush bristles to paint the faux wood grain then he would try to do better. If I got a new drill, he would get a more expensive model. Vice versa.

At one point, he went and bought a new Nikon film camera (digital cameras were just getting introduced) and took some photos when he went up to Big Sur with his girlfriend. He showed me the photos when he got back and without missing a beat, I told him “Oh, you call that photography? Let me show you how it’s done.” So, I went out the next day and bought the most expensive Nikon film camera I could find. Nikon F5.

Over one weekend, I took one of my young acting students (I was also teaching acting at the time) to Balboa Park to take her headshots. I figured, how difficult could it be. I was used to trying my hand at everything and I was good at it. Photography should be the same. I shot a roll of film (24 exposures) and I dropped off the film at a local camera store & lab.

A week later, I got the photos back. I was so excited to see how good they are going to be so I can rub it in my friend’s face. Well. The photos were dark (underexposed) and a few that were bright enough I can see the young acting student, they were out of focus. I took the camera back to the shop where I purchased it and demanded that the clerk send it back to the Nikon factory to see what was wrong with the camera since I just recently purchased it. The clerk said that there was probably nothing wrong with it but I was so insistent that he will send it back for warranty service.

Several weeks later, I got the camera back. So excited to try this again, I took my same subject to the same location in the park and took more headshots. Well, much to my chagrin, once the film was developed and prints were made, they had the same results. I was upset that the camera never got fixed, I took it back to the store. The clerk who had helped and the one who made the prints said that the factory tests showed that there was nothing wrong with the camera and asked if I was familiar with aperture, shutter speed, and film speed.

My face went blank and I had nothing to say. He then asked what my experience was in photography. My face stayed blank. He said that it wasn’t an equipment error but, perhaps, user error (in the nicest way possible). I was so crushed. I have always been good at everything I’ve tried but this. Never have I been so defeated and ego so crushed. I put the camera away and didn’t touch it again. Around six months later, income taxes were due. I knew I owed money that year and I knew I didn’t have enough to cover it.

But I remembered about the very expensive camera sitting on the shelf, collecting dust. So I had a choice to make. Sell the camera (and take a loss since digital cameras were becoming popular), take a class or just practice and teach myself. Well, I chose the latter. I took my dog to the park with a notepad and lots of expired film rolls (cheaper since they were expired) and just started writing down the settings everytime I shot a photo. Once I understood some of the basics, I asked my fellow actor friends and offered them free headshots in order for me to practice.

They started sending these photos to their agents (who were also my agents). The agency liked my photography and started sending me more people to shoot. And then, other agencies that specialized in fashion asked if I was interested in shooting fashion for their models and that’s how I got introduced to doing fashion photos. So that’s how I started my journey in photography.

We’re always bombarded by how great it is to pursue your passion, etc – but we’ve spoken with enough people to know that it’s not always easy. Overall, would you say things have been easy for you?
There were challenges but nothing too bumpy. Initially, a lot of people had opinions about my work. People who didn’t really have any background in photography. Their criticism made me question my abilities as a photographer. I realized much later that they didn’t know what they were talking about and shouldn’t have let their opinions color my work.

We’d love to hear more about your business.
I have done all sorts of photography: weddings, babies, corporate, events, food, products, families. But my main strength would be headshots and fashion. Headshots because my background as an actor (and an agent) and fashion because it allows me a certain creative and artistic freedom.

What were you like growing up?
I never had any interest in photography. In fact, I always shied away from it. Never liked being in front of it or behind it when my Dad asked me to take photos of the family whenever we visited anywhere. So to make a living as a photographer (behind it) and an actor (in front it) is very ironic.

I always liked making people laugh. I think there is a universal connection through laughter. I grew up a very husky kid so I had to make the other kids laugh with me before they laughed at me. Sad but true. 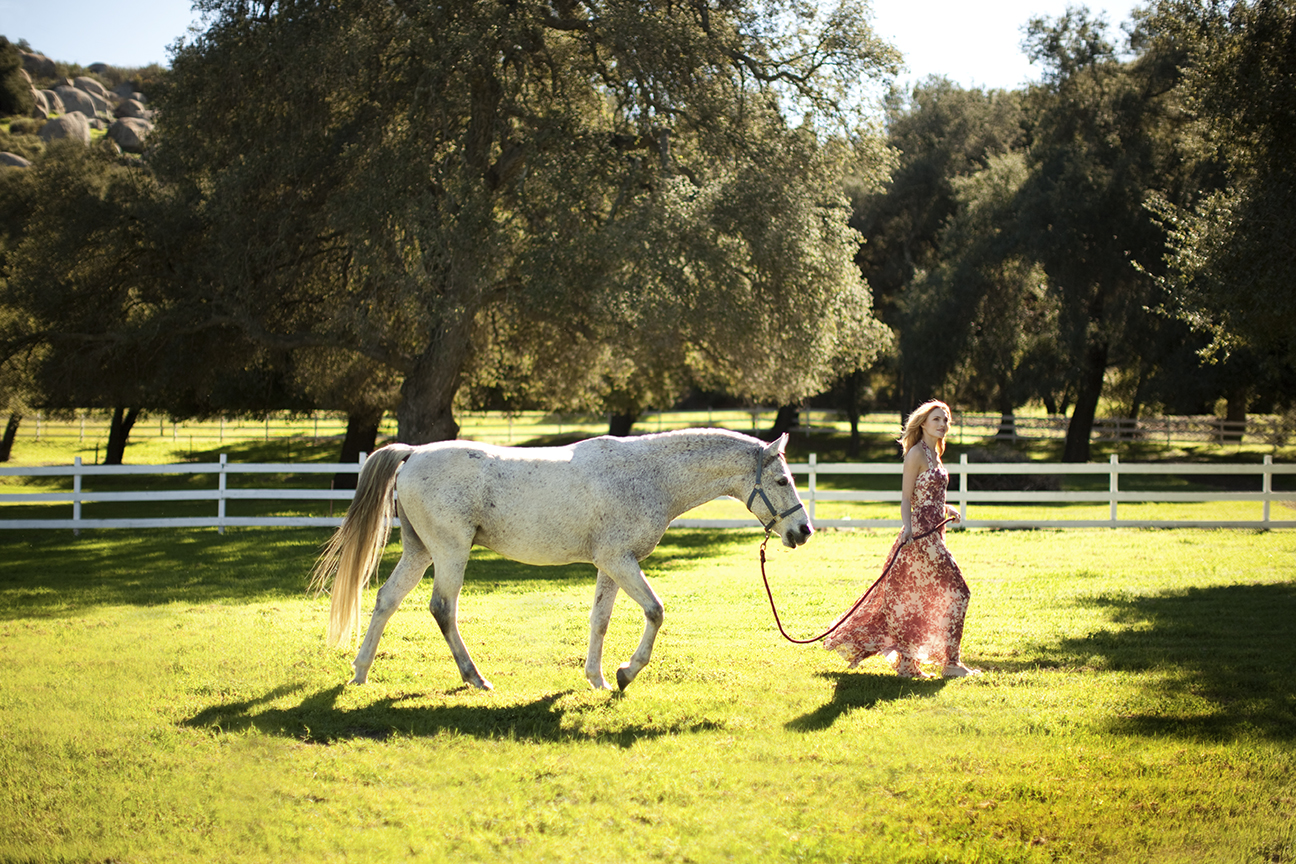 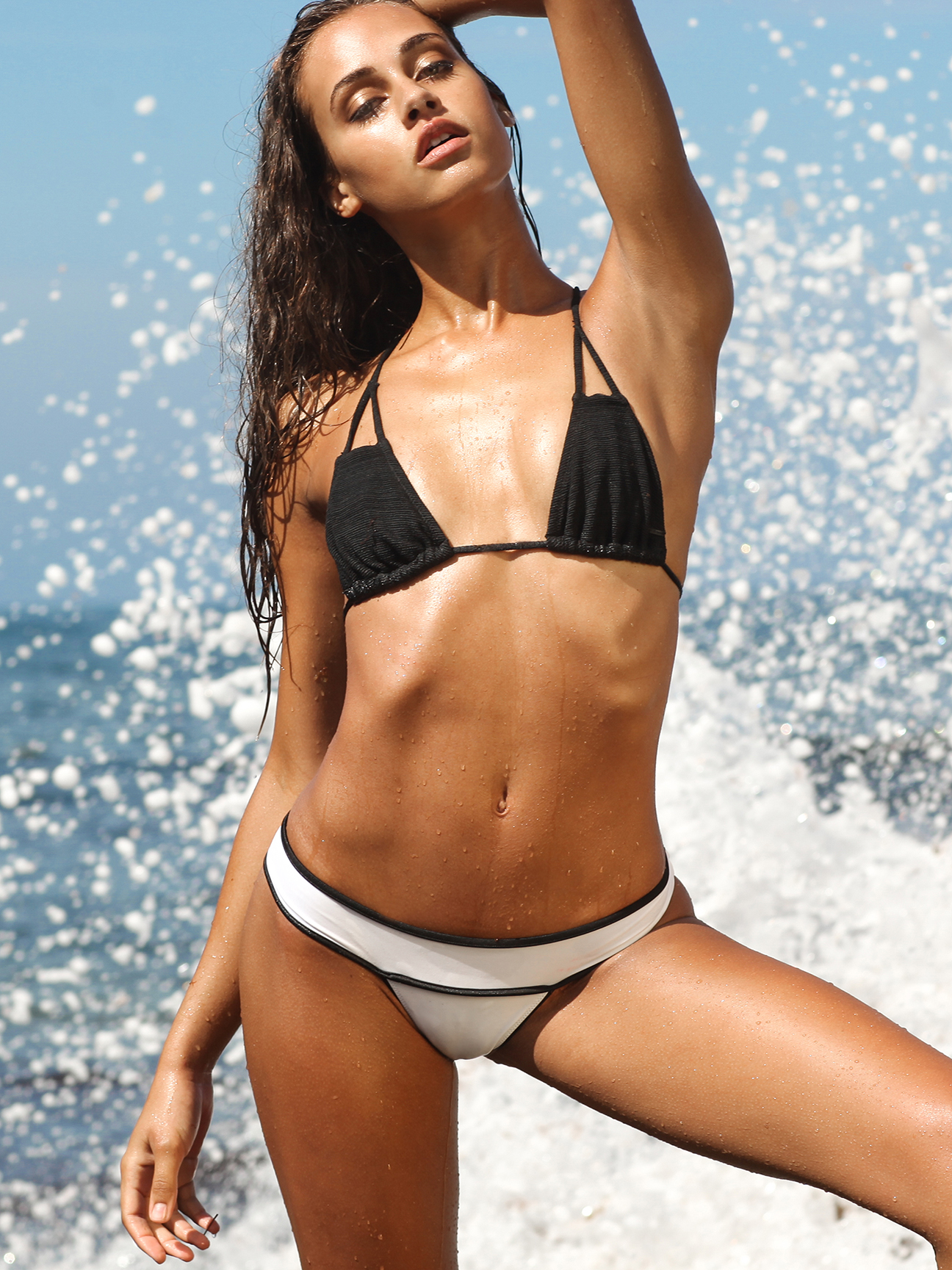 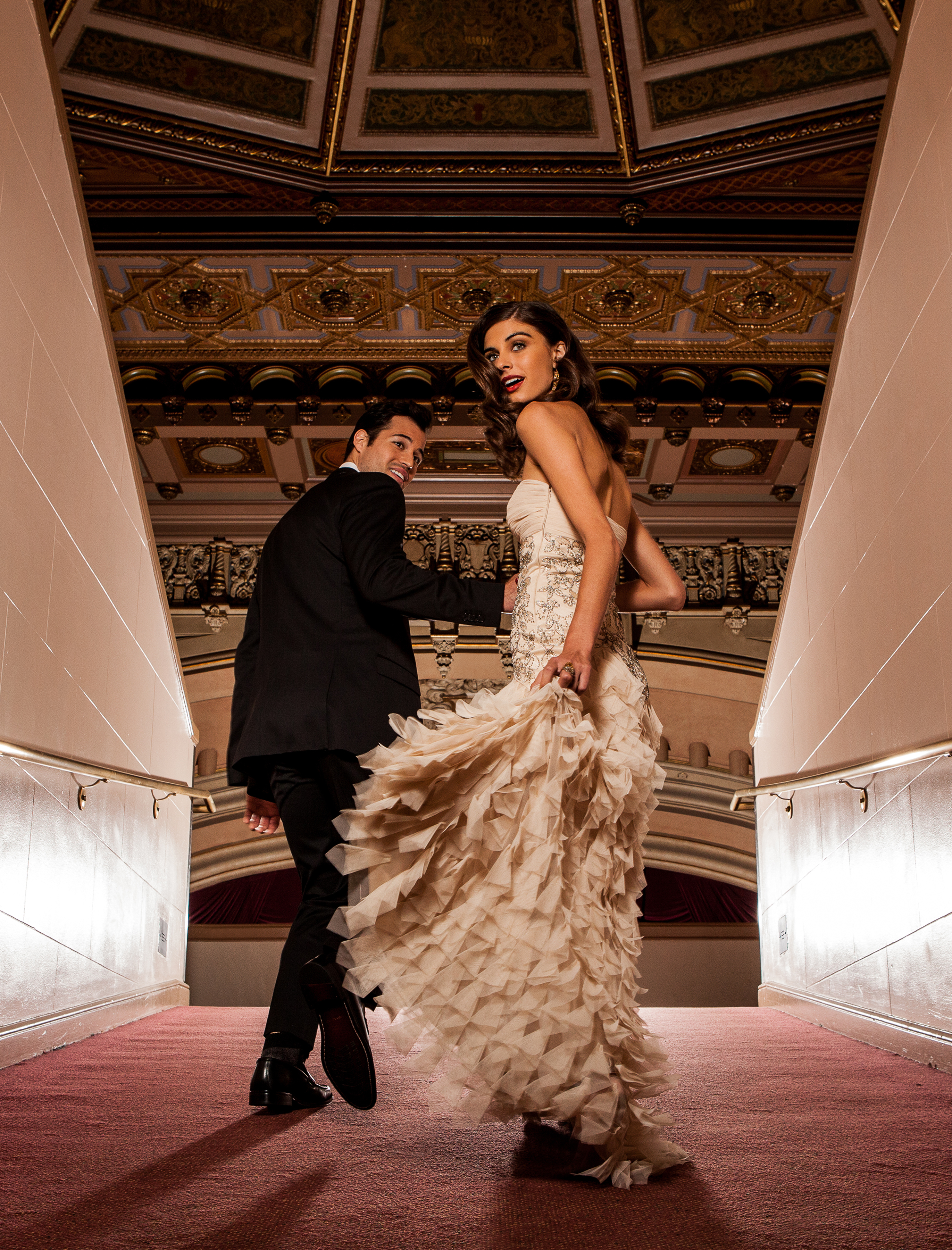 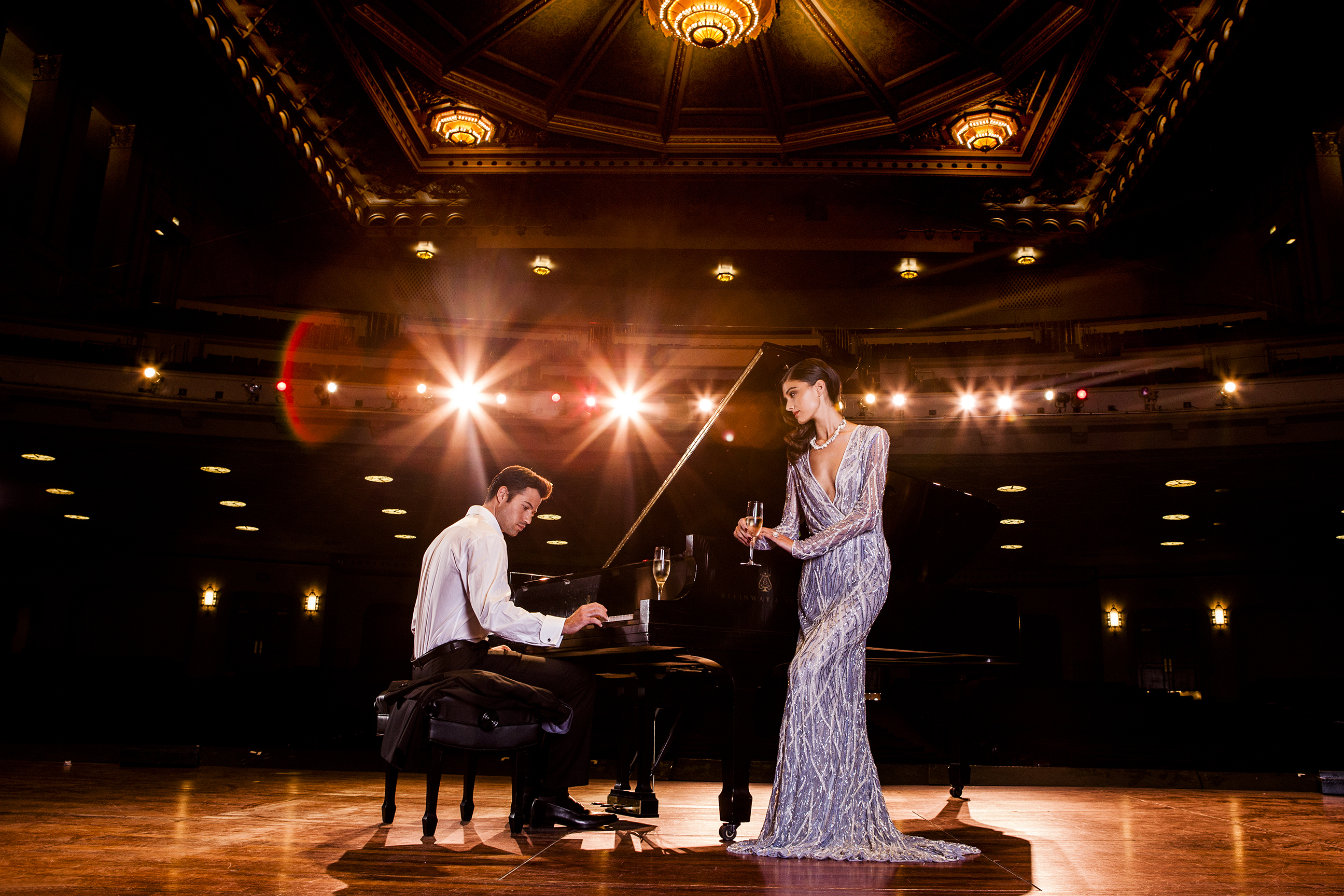 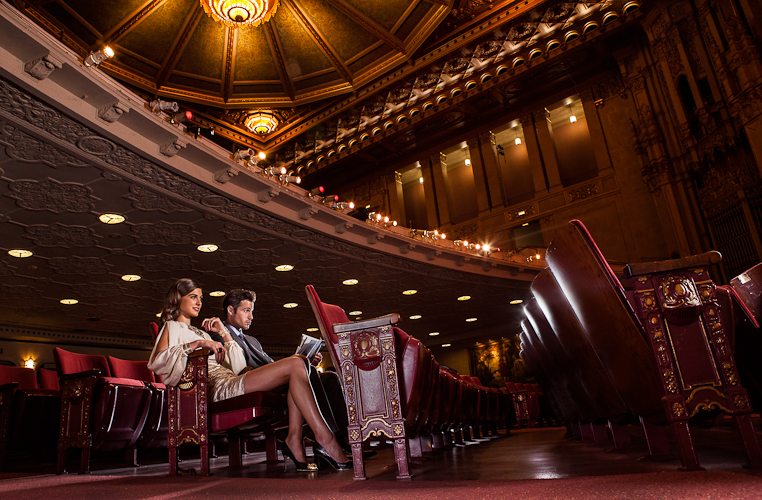 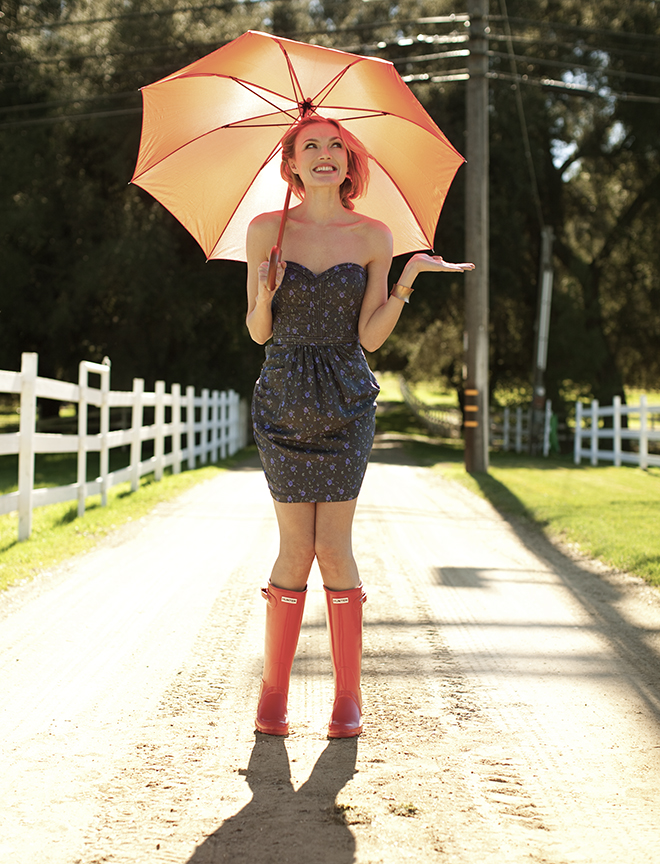 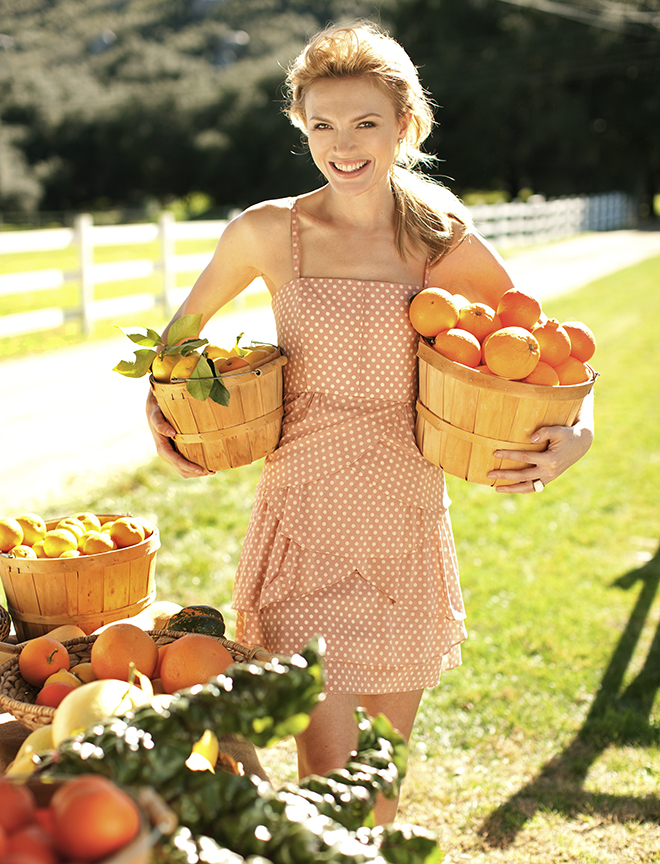 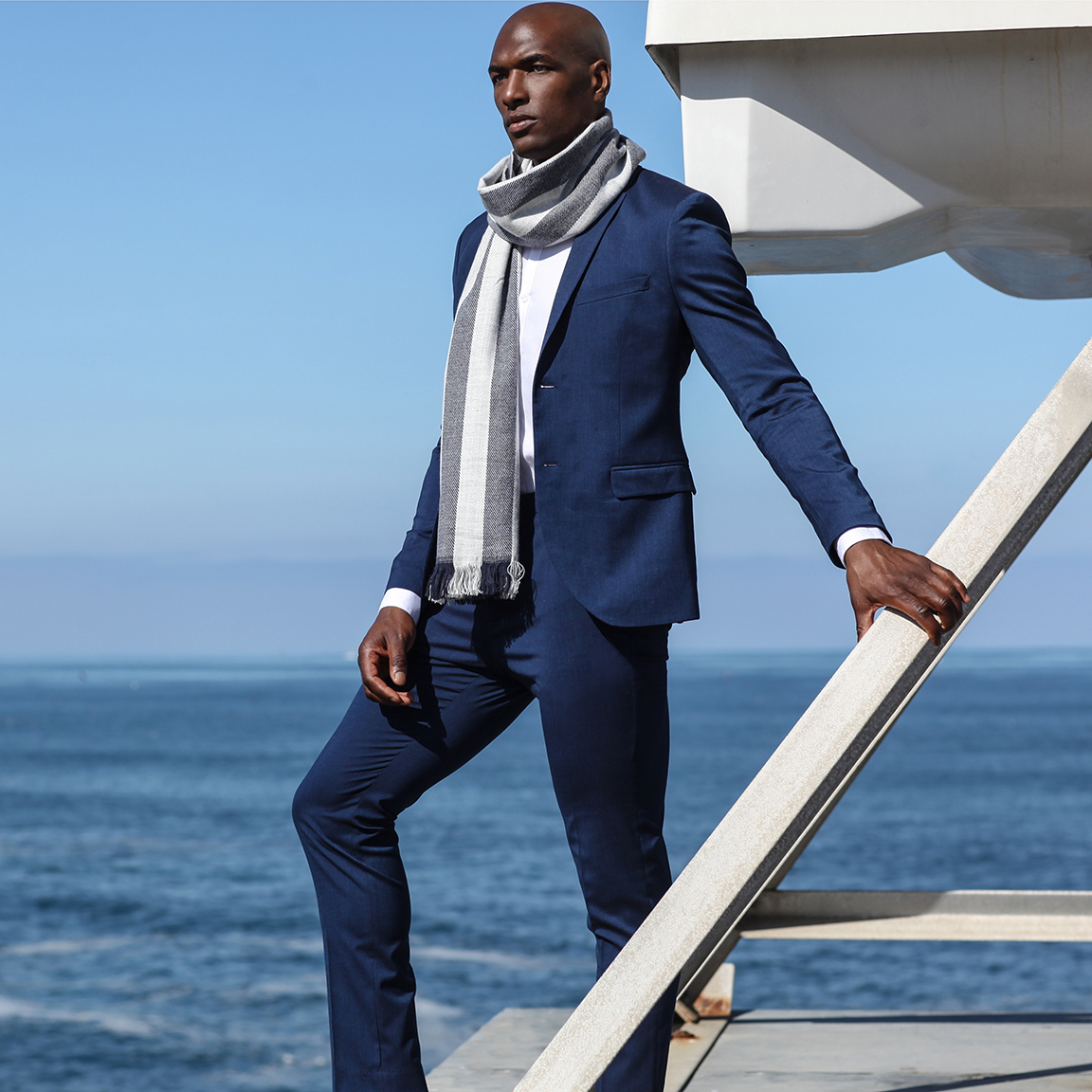 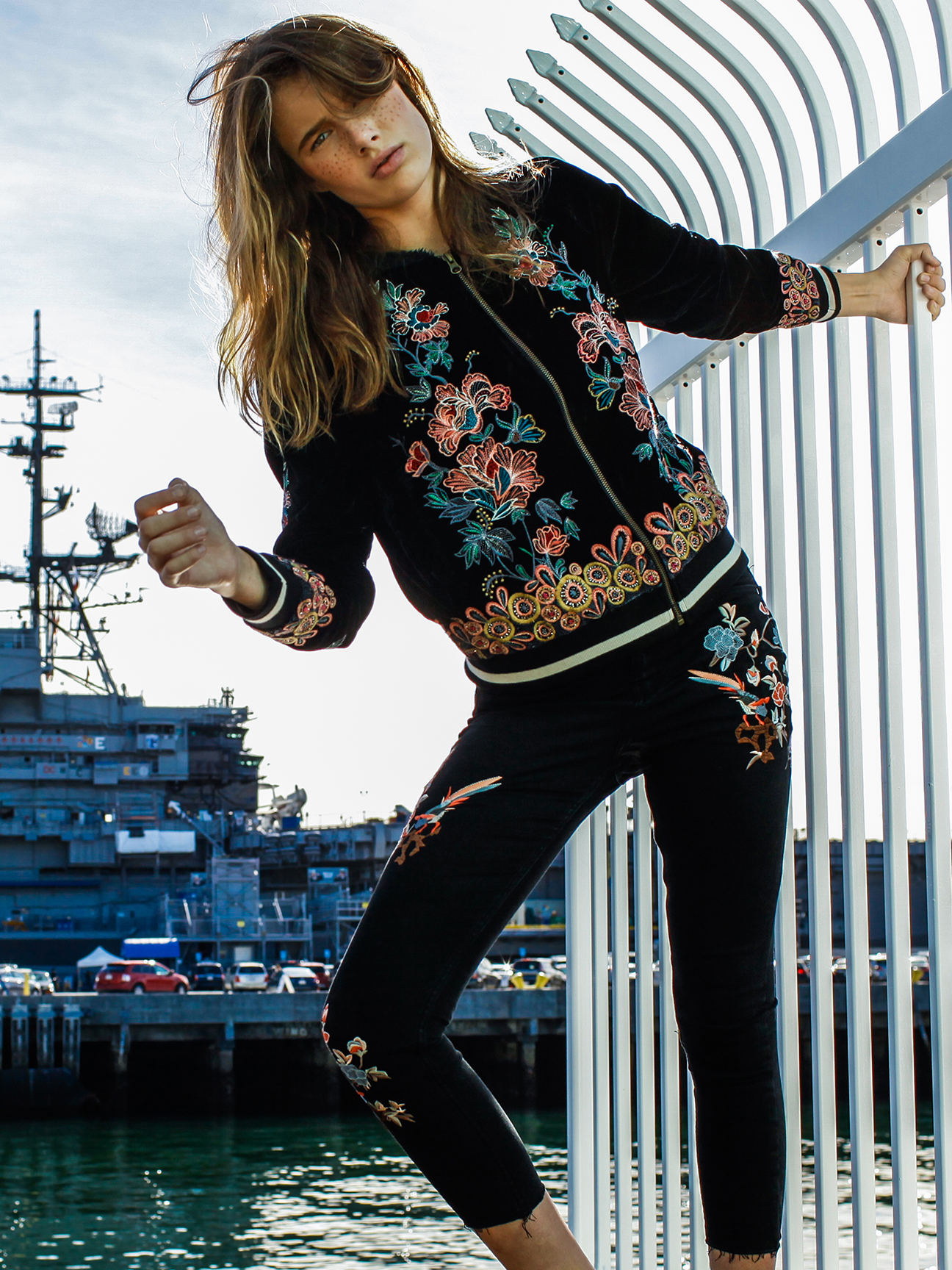